Cruising Down the Oregon Coast 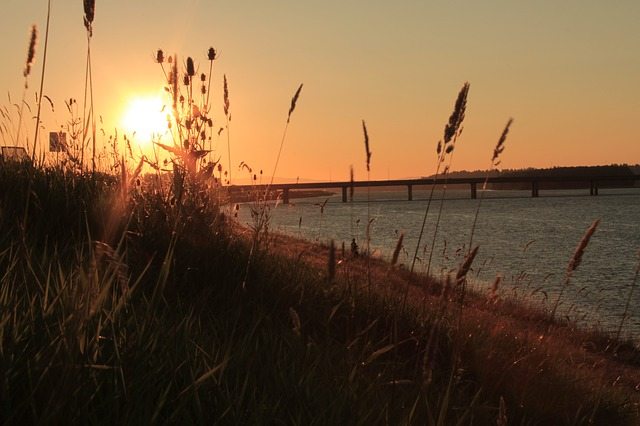 The Oregon coastline does its damndest to put other American beaches to shame. The state’s sandy stretches easily stand up to many of the other oceanic views I’ve been lucky enough to take in during my lifetime. The Outer Banks—you’ve got competition.

All of the following spots are just off of Highway 101 and a little over an hour’s drive outside of Portland. Rent a car and be prepared to stop a lot—this particular length of road passes by countless beautiful coastal towns, not just the handful below. These five are listed in the order I encountered them: 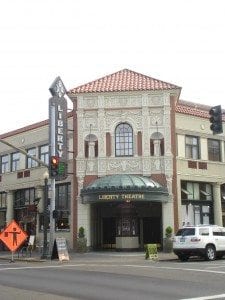 Astoria: Astoria is all about antiquing. I must have passed at least five or six shops devoted to everything old on my stroll down Commercial Street. Art galleries are another thing Astoria doesn’t lack for. The RiverSea space is beautifully curated and the friendly owners are happy to tell you about the local art adorning the walls. Don’t leave without checking out T. Paul’s Urban Cafe; the food’s fine, but the fun, funky space is great for taking a trip-planning break. The back dining room—lined with Marilyn Monroe paintings and bubble-shaped mirrors—is quieter than the bustling front café. Wear comfortable walking shoes when visiting Astoria—locals call it “little San Francisco” since so much of it is built on hills. Fun facts: Astoria was featured in both The Goonies and Free Willy; Clark Gable got his start at the still-standing Liberty Theater downtown. 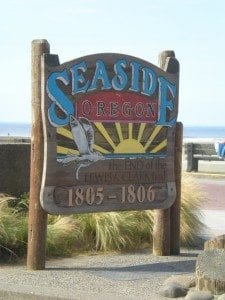 Seaside: Seaside was easily the most crowded of all the spots we visited. Prepare your eyes before exiting your car; every building in Seaside seems to be painted a different, brighter color than the one before it. Tourist trappings were everywhere—fudge shops, t-shirt stands, a carousel and an arcade—but nestled among the mall-esque stores were local treasures. The Lewis and Clark memorial in the middle of town is worth a look, and the baristas at the cozy Seaside Coffee House custom blend all their coffee and peddle just about every tea imaginable. My dirty blonde chai was certainly sip-worthy. If walking along the Promenade isn’t your thing, may I suggest some beachside swinging? Several swing sets are sprinkled alongside the water for visitors and locals alike to enjoy. Soaring—at least, momentarily—over the Pacific is one of the better ways to view it.

Cannon Beach: Named after a small, iron cannon that came ashore from a shipwrecked U.S. Navy schooner, Cannon Beach is perhaps Oregon’s most famous beach. Cannon is typically crowded, but the cool temps on the day I visited left the area mostly deserted. Not a single tourist obscured my many photos of the notable 235-foot-high ‘Haystack Rock’ that stands tall a few miles into the Pacific waters. Cannon was the perfect follow up to busy Seaside; its natural, unspoiled beauty is mostly to blame for my full camera card. Busy season here tends to be more mid-summer, with the famed sandcastle contest happening in June. A few surfers could be spotted out in the water as we were leaving, though—late summer/early fall is supposedly the best time to hang ten at Cannon. Something to try on my return trip? 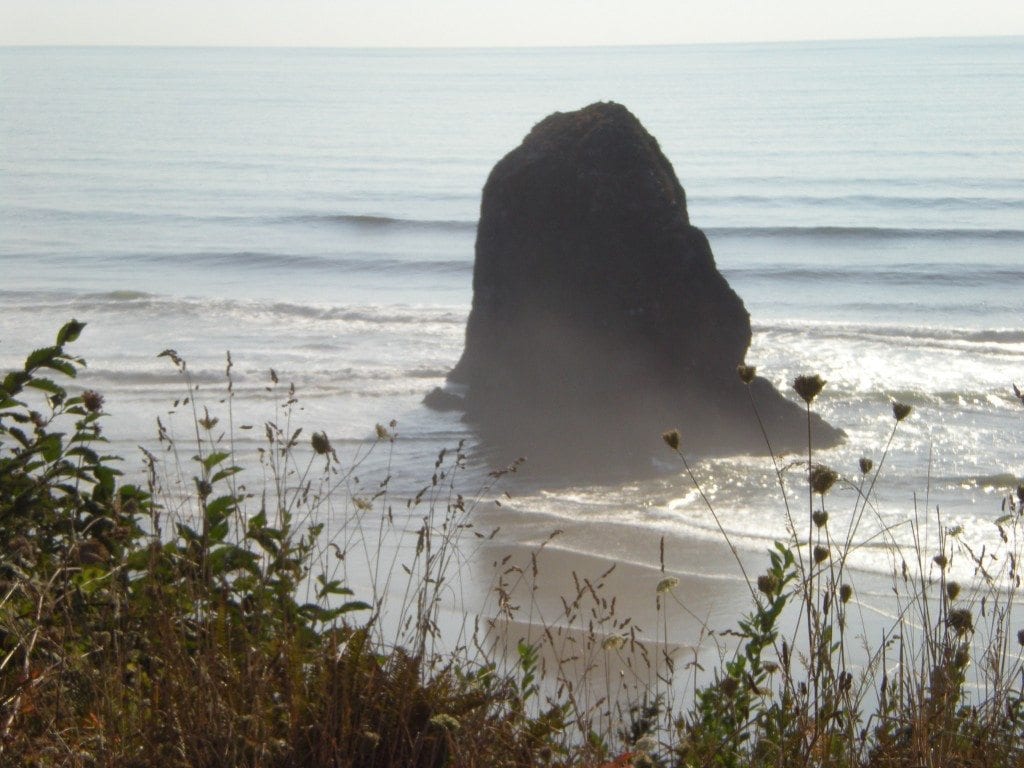 Wheeler: Wheeler is the town that time forgot. I mean that in the best possible way. Cars passing through the picturesque fishing village on the edge of the Nehalem Bay seemed out of place, and I didn’t see a single soul (aside from my travel buddy) during our walk along the town train tracks; only some 400 or so folks live here year-round. The absolute quiet allows you to take in mountain views on one side and ocean views on the other; a sparkling lake sits smack in the middle of everything. Natives call Wheeler “Pukalani” (hole in the sky) as the surrounding hills seem to protect the town from the constant northwest wind and fog. The super-small spot welcomes more people during its many annual events, however: the Crab Feed, Salmon Fest, and Mermaid Festival are just some of the lively happenings Wheeler hosts. As far as things to do, tons of kayaks and canoes line the lakeshore—I could imagine drifting for hours with a good book. And don’t miss the town’s main landmark, the bright yellow Old Wheeler hotel, a remnant from its 1920s heyday. 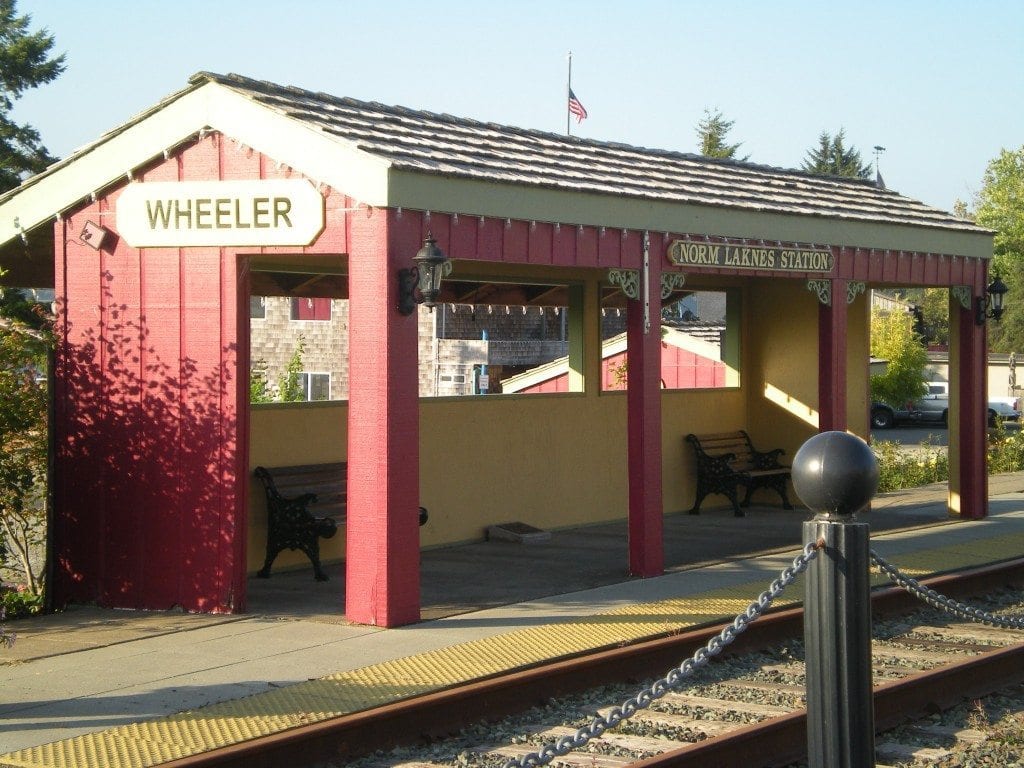 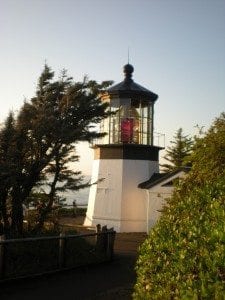 Tillamook: Most of the tiny towns we drove through I had never heard of before. Tillamook, I recognized instantly. Translated, the Indian name means “Land of Many Waters,” but several of the locals refer to it as the Land of Cheese, Trees, and Ocean Breeze. Almost every menu I had seen on my Pacific Northwest trip had the words “Made with Tillamook Cheese” on it somewhere. I never say no to cheese, so Tillamook was our last stop of the day. The Tillamook Cheese Factory hands out free cheese and ice cream samples, and the adjacent Naval Air Station houses a World War II blimp hangar that claims to be the largest wooden structure in the world. Nearby Ecola State Park offers amazing views of “Terrible Tilly,” a deactivated lighthouse just over one mile offshore from Tillamook Head. Tilly gets her name from erratic weather conditions and the dangerous commute for both keepers and suppliers to the structure—she’s also rumored to be haunted.