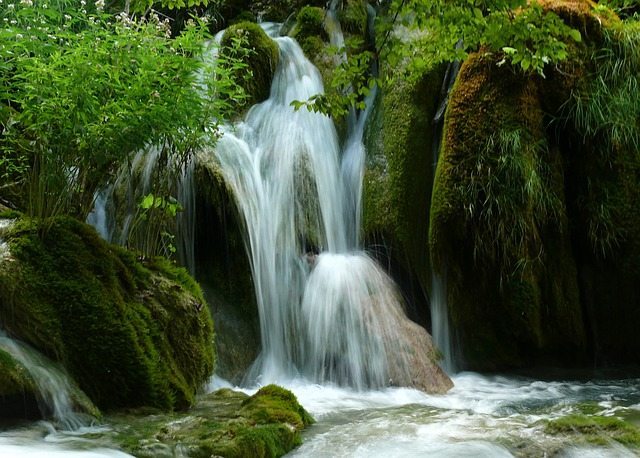 The two hour drive from Zagreb to Plitvice Lakes National Park was a gloomy one. The skies were cloudy from an early morning rain and it seemed like the closer we got to our destination, the gloomier it became. Almost as if the skies were playing a little trick on us, the clouds began to clear right as we approached the park. By the time we had made it to the entrance to meet our guide, the clouds were nothing but a memory. 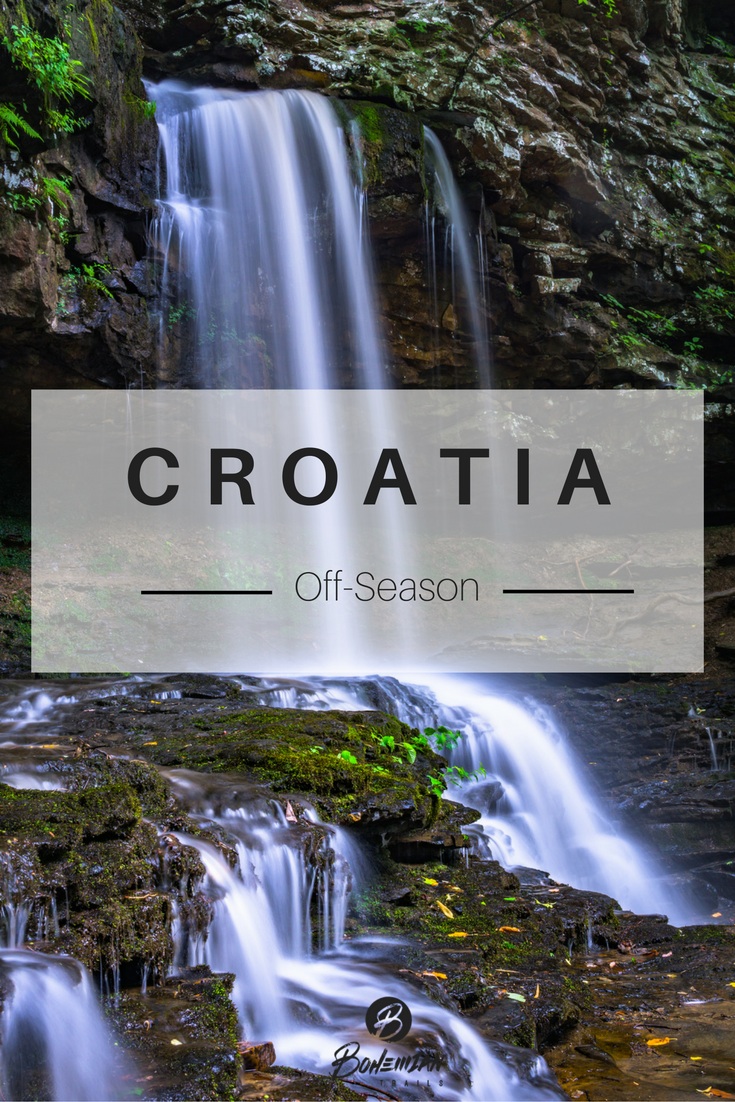 Now that my trip to Plitvice Lakes is in fact a memory now, and a very good one indeed, I’ve put together some essential info about when to go, why to go and what you can expect by working it into your itinerary.

Plitvice National Park is a UNESCO World Heritage Site featuring 16 lakes, a picturesque forest, mountains and a ridiculous amount of natural beauty. Besides the natural landscape that makes Plitvice one of the most significant in Europe, there is so much history associated with the park. For thousands of years humans – Illyrians, Thracians, Celts, Japods, Romans, Avars, Slavs and Turks – to be exact, lived here.

Our group reached the park via car but there are also regular buses leaving from Zagreb, Zadar and Split. If you’re traveling solo and want a bit of guidance along the way, there are daily tours that you can book and in most cases, transportation to and from the park is included in the price. 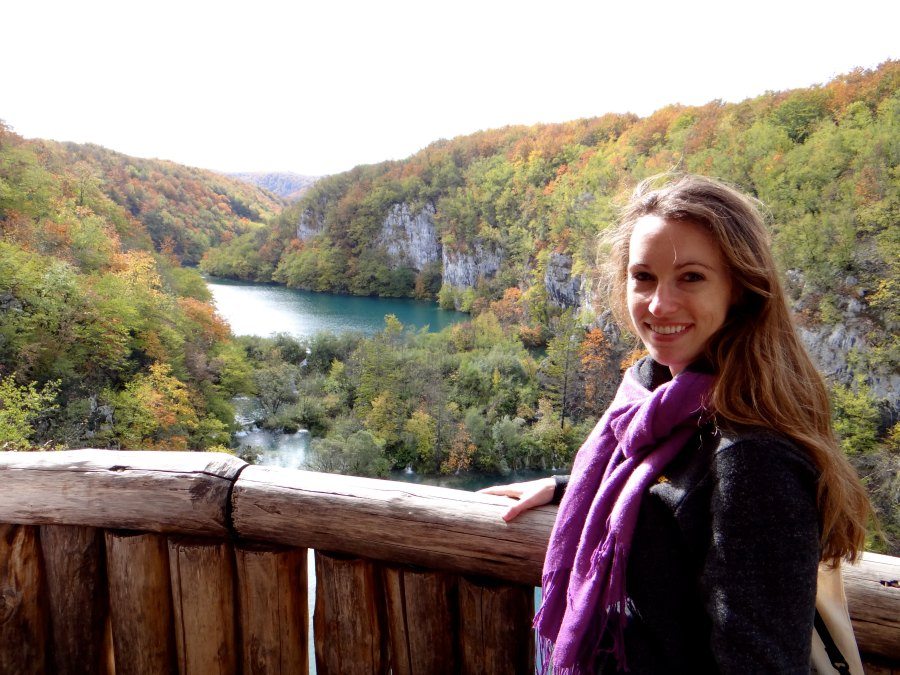 Is this Croatia or Middle Earth?

This was honestly the question we all pondered during our nearly five hour trek through Plitvice. Everything here seemed like it was a better version of itself. The grass was greener, the leaves were every color of the rainbow and even the waterfalls looked otherworldly. I felt like a kid in a candy store except the candy was the fall foliage and taking photographs was my sugar rush. I took this photo just as our tour was beginning. From here, we descended down along a rock path until we reached the trail to the base of the waterfall. It was so interesting to see it at various angles. 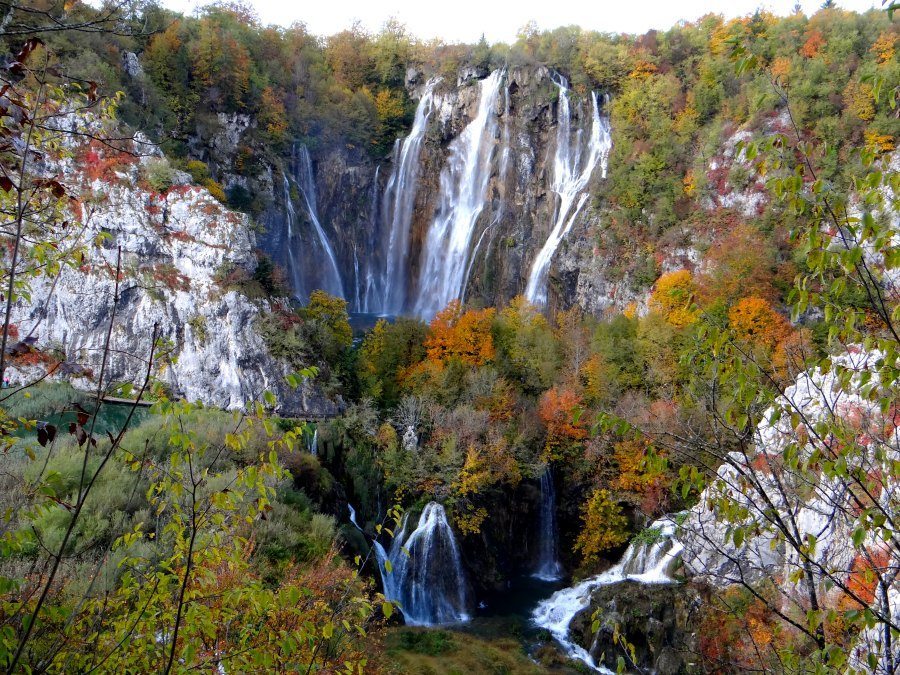 Why travel in autumn?

Visiting during the fall season means there will be far fewer tourists than during the summer. For me, this can easily make or break a trip. It’s hard for me to really appreciate my surroundings when I’m waiting in line to snap the the same picture as everyone else and according to our guide, this is exactly what you should expect if visiting during high season. My preference for off-season travel goes way beyond Croatia. I just enjoy landscapes and cultural attractions when I arrive early to beat the crowds. It makes the experience feel more intimate and it suits my daydreaming tendencies. 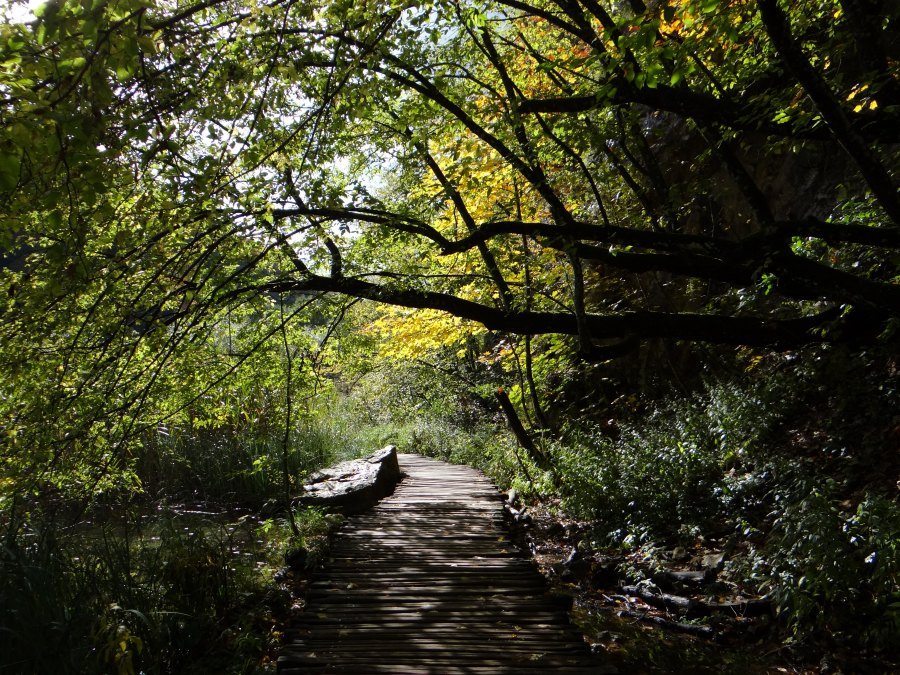 Why scenery will you see?

Visiting Plitvice Lakes in the fall ensures that you will see the park as it appears in these photos. Perhaps I’m biased because autumn is my favorite season but I found the park to be extremely beautiful this time of year. Walking along wooden trails leading to vibrant plants and leaves of every color had me feeling like I was inside the pages of my favorite novel. There were some parts of the park where I couldn’t see any other tourists and in these moments I really did feel like the leading lady in my own book. Look down as much as you look up because there are fish and ducks as well. 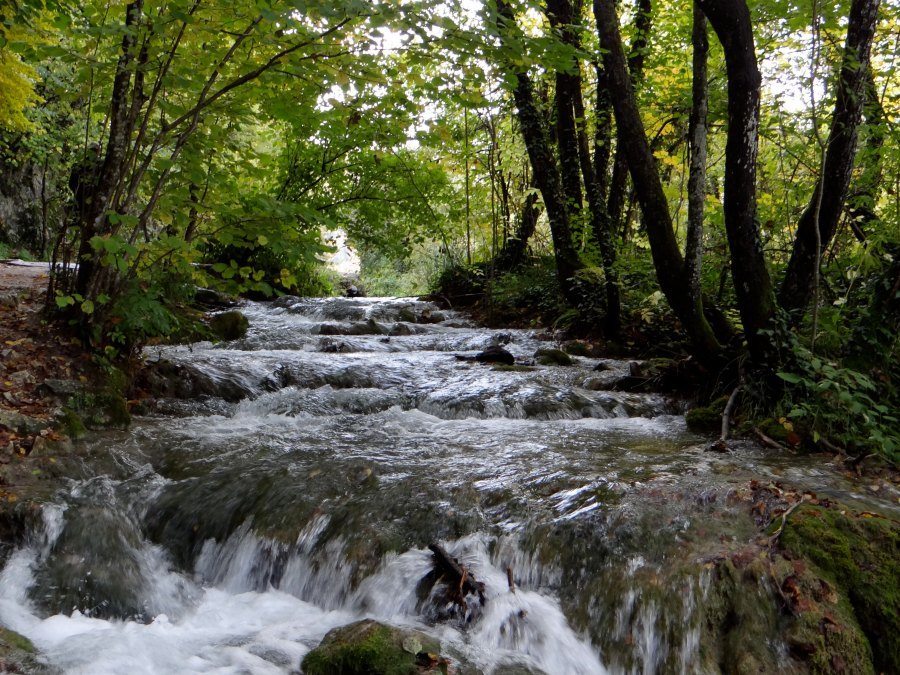 Where are the best views?

Considering how many photos I took and how little I had to edit them, there really is no bad place to photograph in Plitvice Lakes National Park. That being said, it will become fairly obvious what spots are the most popular because there re wooden indentations that allow you to get a 360-degree view. At the base of the main waterfall (first photo in this post) there is a definite camera-opt moment. Tourists can climb onto a large rock and have the cascading waterfall in the background. I recommend taking a few panoramic shots and also a few close-ups of the changing leaves. 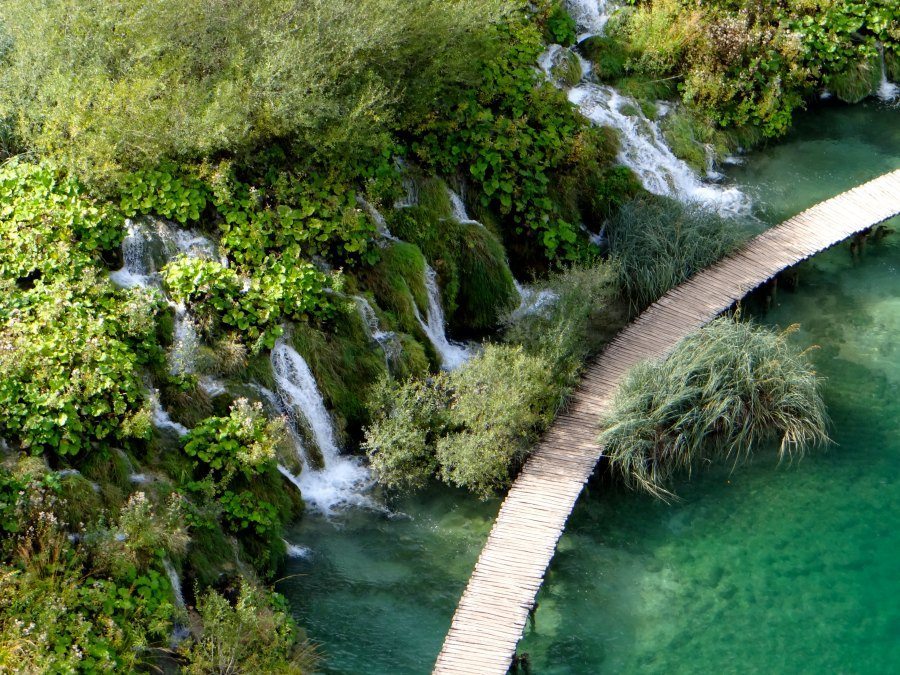 How should you plan your day?

The park is open all day but I recommend making it the first activity in your day. We arrived at 10am and by the time we left five hours later, several huge tour buses had just arrived. There are also three main walking trails to choose from depending on how much time you have at the park, how adventurous you want to be and your specific interests. Our route included a lot of walking, a scenic boat ride and a bus ride and we had a guide with us the whole time. Visitors can also create their own combination of routes and can tour the park independently. Take your time and go at your own pace. 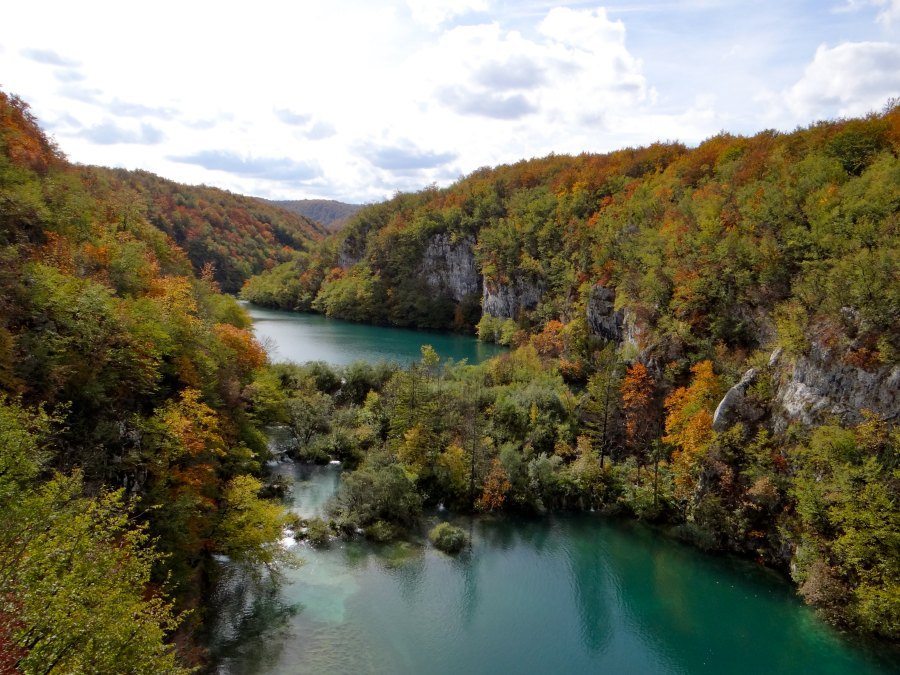