An Unexpected Friend in Faro 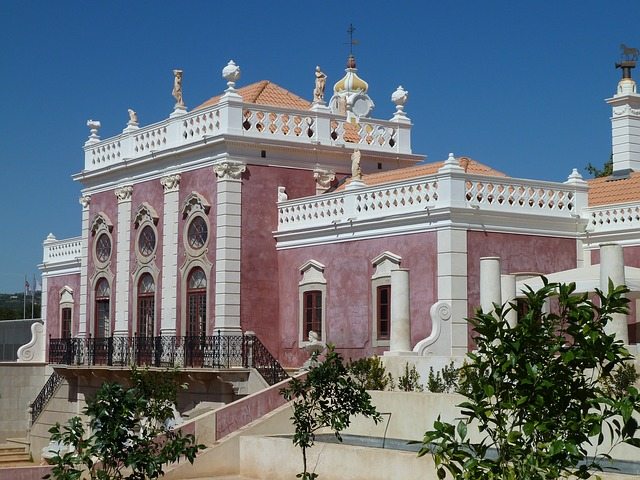 Sometimes I look back and think, “Wow, I was really brave.” Despite being a well-traveled 26-year old (at least I think so!) some of my most daring decisions and memorable experiences happened before I became a travel writer by profession.

During my semester living in London, I took every opportunity to travel. One of my most exciting trips was going to be Spain, where I would reunite with a few college friends spending their semester in Barcelona. A few days before I was set to depart, I received a call from my mom saying that my grandmother had passed away. I was heartbroken and didn’t even think twice about canceling my travel plans and booking it back to the states to attend her funeral.

When I returned to London I started realizing how little time left I had on my abroad adventure. With Barcelona now out of the question, I started looking at other Spanish cities. I had a friend from high school spending a year in Sevilla, Spain and despite knowing nothing about the city, I began looking for flights. As a young, and nearly broke student, I decided to fly to Faro, Portugal instead and then take a bus from Faro to Sevilla. It made sense at the time, I promise.

So off I went to Portugal, to a city I had not known even existed until two days prior. I remember arriving to the airport, somehow managing to find a taxi driver who dropped me off on a seedy-looking street. As I hopped out of the cab, it suddenly hit me that a) I don’t know any Portuguese and b) why did I not plan this out better? As it turned out, the hostel was better than its exterior would suggest but I decided to swap a dorm bed for a solo room. 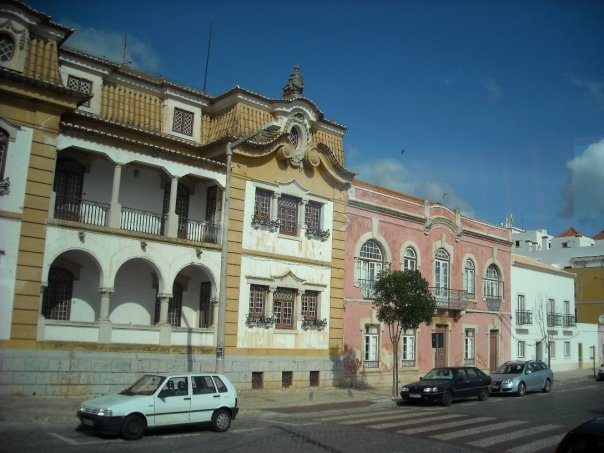 Less than an hour later, I was ready to explore Faro. Wandering with not even a map, my sense of direction for once did not fail me. I found the humble tourist office and the lady inside gave me a map with a few suggestions of where to visit. It was springtime but the city hardly had any tourists, which I found both strange and refreshing.

It didn’t take me long to fall in love with Faro’s small town charm and fascinating history. And just as I was falling for Faro, two young men were falling for me. Their names were Francisco and Riccardo and they worked at Se Cathedral, one of the city’s most cultural attractions. I like to think that I gave them a good impression of Americans (this was in 2008 when nobody liked our president). They were both shocked that I was traveling alone and that I wasn’t fat. I’m not kidding about the latter statement. These boys actually assumed all Americans were overweight because we eat “fat food.”

Anyway, Francisco and Riccardo had very interesting stories. One was confident and outgoing, the other shy and collected. Yet they were both orphans originally from Porto but living and working in Faro. And they really did know their stuff. I soon learned that Faro was the capital of the Algarve region and that the cathedral where we stood had undergone damage and destruction and even natural disasters since its construction.

After a few hours I went on my way. I almost forgot that I only had a day in Faro and being the over-achieving traveler I am, wanted to see as much as possible. I visited the Capela d’Ossos (chapel of bones) before heading back to the waterfront where countless boats were floating in the marina. I continued my wandering, still completely shocked at how few people were out and about on a beautiful April day and all of a sudden I see a familiar face. Riccardo was waving at me from a coffee shop across the street.

What are the odds that I’d stumble upon one of the locals I had met hours before, in a city of about 50,000 people? Apparently pretty high because that is exactly what happened. After grabbing a coffee together and learning of his dream of moving to Luxembourg, he invited me to watch a car race with him and a few of his friends.

After arriving to the outdoor venue, I realized why most of the town had been missing in action – they were, in fact, at the race. Even so, the crowd was not overwhelming. I spent a few more hours with my new local friends before saying my goodbyes. The day had literally flown by and I wanted to make it back to my neighborhoods before darkness cloaked the city.

The next morning I woke up early to catch one more glimpse of the Marina. What a pleasant surprise Faro turned out to be. I had only been here twenty-four hours and already, I was finding it hard to leave. Making a silent promise to return to Faro in the future, I went back to my hostel, packed my bags and boarded my bus to Sevilla.