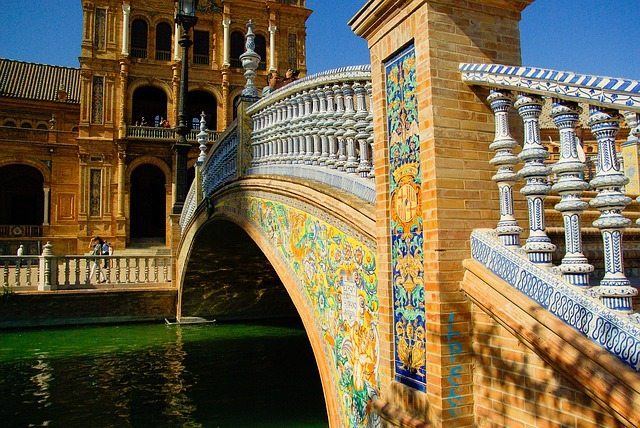 I’ve decided to look back and feature five European cities that are underrated in my opinion and definitely worth a visit.

During my semester studying in London, I made it to Belgium for two quick trips. On our free day, many of the other students opted to take the train to Bruges (the Colin Firth movie had just come to the London theaters) and despite the film centering around the lack of activities to do there, everyone had made up their minds to spend the day in Bruges. My friend and I had already been there, however, and instead decided to take the train to a small town called Ghent. My aunt had recommended I visit, as she had spent a year working there. After we set of a very loud church alarm by accident, we drowned our sorrows in the only way we knew how – with a little Belgium beer and ice cream covered Belgium waffles. Ghent remains one of my favorite European cities. 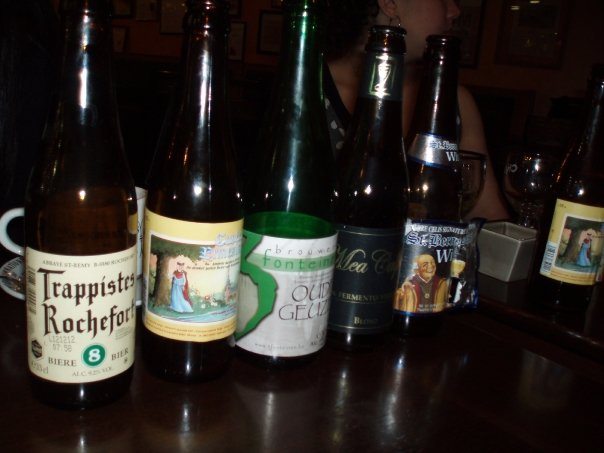 On a group trip to Amsterdam, my friends and (being the budget travelers we are) decided to stay in a neighboring city called Monnickendam. The city is about 30 minutes away from Amsterdam and easily accessible by bus. Although I thoroughly enjoyed touring around Amsterdam, it was this small, traditional town that made me fall in love with Holland. The streets were very quaint and shops closed early in the day, which I found somehow comforting. Our hotel was located right next to a small lake where many locals docked their boats. One morning, feeling rather adventurous, we all went to a local Cheese & Clog factory and got a first-hand look at the cheese-making process. If you are on a budget or just in need of a more traditional Netherlands experience, I recommend staying here and taking the bus into the city. 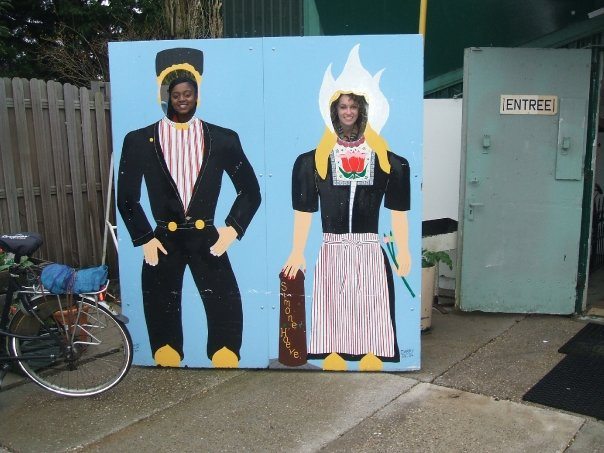 Most people don’t end up making their way to the south of Spain unless they have ample time in the country. Many tourists opt for romantic Barcelona or fashion-forward Madrid. While I still am itching to explore these two Spanish cities, I’m so glad that I did not miss out on Seville. Just like I was studying in London, I had a friend from high school who was studying in Seville.  The architecture of this place alone is enough to make any art-lover’s heart melt, but there are so many more secrets to Seville that often leave me lazily dreaming of the city. During my visit to the large cathedral, there was a confirmation service going on, which I decided to stay and watch. I visited the bull ring, the Alcázar Palace, which still remains one of the most beautiful places I’ve ever seen and toured through the Jewish Quarter. I also had a fun time practicing my French with the locals (nobody knew English and my Spanish was lacking). Quite an interesting experience and one that I would recommend to any traveler wishing to gain a non-touristy experience in Spain. 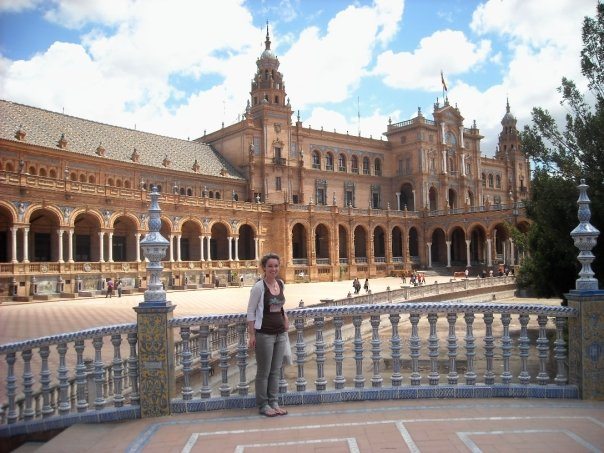 On my way to visit my friend in Seville, I decided to fly into Faro and then take the bus to Spain. Considering I knew no Portuguese or Spanish and was traveling solo, this could be considered a bold move to some. But of course, I was twenty-one and didn’t think about the problems I might face. Luckily I was fine and ended up having a wonderful time in Faro. The small city is located at the very southern tip of Portugal and was relatively desolate compared to many other cities. I spent a lazy day exploring the parks and historical sights of the city and even made a few friends. Riccardo and Francisco, two local young gentlemen, showed me around Faro for the day. We went to a car race, drank a few espressos and exchanged stories about growing up. They also made sure to teach me a few curse words in Portuguese and then laughed hysterically when I tried repeating the words aloud. 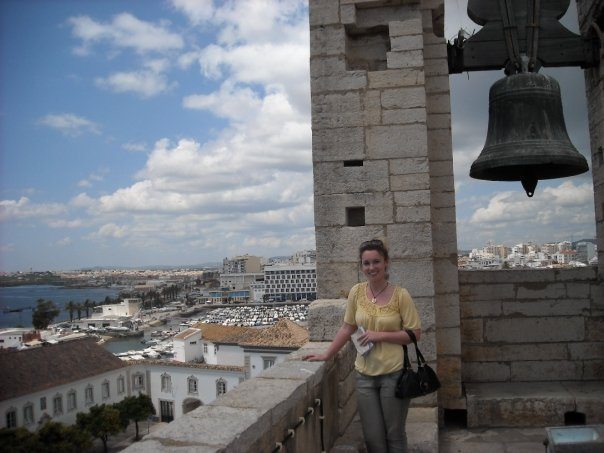 There are a couple cities in South Wales that I visited, and I’m having a hard time choosing just one to feature so I’m including the whole area. Many people don’t have a real interest in traveling to Wales, but the country has beautiful landscapes and tremendous history. When I stepped foot at the ruins of Tintern Abbey, I had this intense feeling of peace rush through me. I’ve since never forgotten the feeling or been able to re-create the moment. South Wales is also home to the castle used to film the popular Monty Python movies, lively Cardiff, and ancient Roman Ruins. For anyone who is seeking a unique experience, I suggest going inside a mine and immersing yourself into life as a miner. I’m claustrophobic but I was able to handle the tight space. 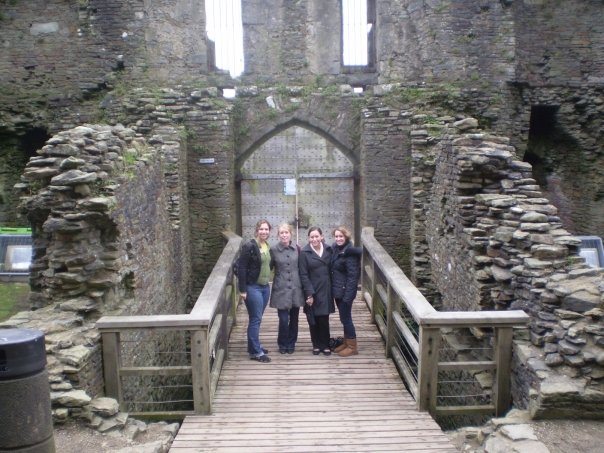