Turning 26 in the Dark 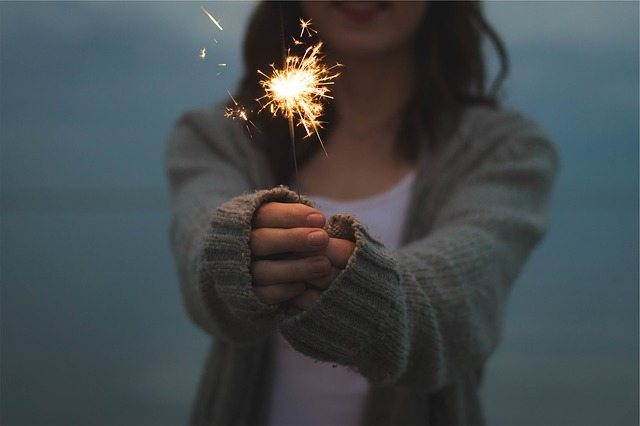 As it turned out, my 26th birthday (Nov. 1) was nothing I expected but everything I needed. In the few days before my big day, New York and its surrounding areas would undergo a hurricane much fiercer than it’s soft-sounding name might suggest.

Despite being an avenue and a half away from the massive waves plundering into Alphabet City, the worst my East Village apartment underwent was a lot of wind and ultimately, a loss of power. Most the the storm I was asleep for, as the worst of Sandy struck well into last Monday night.

In true New York City fashion, I went to bed confident that power would be restored when I awoke. It was not. In fact, power would not be restored until several days later. Not only did I have no power or heating, but I had no cell reception, meaning that I could not check the many voicemails left from worried family members. A morning wander outside in search of coffee led me about four avenues away to Union Square, at which point my reception began working and I was able to assure everyone that I was perfectly fine.

After sticking it out all of Tuesday, I eventually caved and went uptown to my cousin’s luxurious apartment on the Upper East Side. He’s probably one of the most hospitable people I have the pleasure of knowing and he had already opened up his place to another family friend. The next three days brought more laughs than I can count, a marathon of brainless BRAVO shows but also some real introspection.

As I sat comfortably on his couch, surfing the web and catching up on emails, the devastation of Sandy never drifted far from my mind. Many of my friends live in various parts of Brooklyn, Queens and even New Jersey and while losing power was a discomfort, I knew that I was among the lucky who had no major damage.

I was still in high school when the infamous 9/11 tragedy hit New York but I kept hearing a lot of comparisons of the two events from those who had lived through both. Perhaps what surprised me the most was how patient New Yorkers were during this tough week – and my tough hardly compares to those who lost their homes, family members and friends or those still without power. Manhattan above 42nd Street continued as if nothing had happened. I strolled along Park Avenue glancing at illuminated lights in every direction. This was not the case downtown. 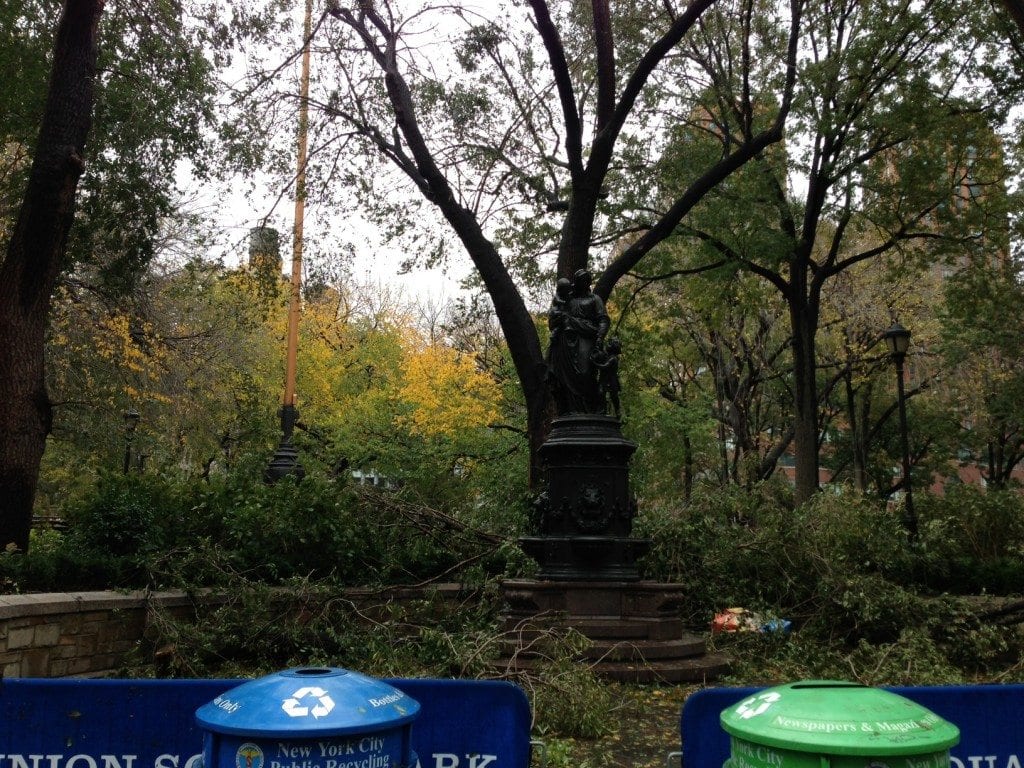 Despite the Sandy chaos, I wasn’t going to let a hurricane stop me from celebrating my birthday. Unlike the huge brunch party I threw last year for my big 25th birthday, this year was much quieter in comparison. I canceled the bar night I had organized and instead of dining at a fancy restaurant in a trendy neighborhood, I had a home-cooked meal at my cousin’s apartment with my fiance followed by tremendously delicious cupcakes.

It might not have been the grand fiesta I was anticipating, but it was all I really needed. In times like this, it’s so important to find comfort in your friends, family and loved ones as you all struggle to recover to degrees of normalcy.

Deciding to “rough it” in my still dark apartment after the festivities Thursday night, my only realistic option from getting downtown was to splurge on a cab. No subway lines were running below 42st street and I didn’t have the patience to fight for a spot on the train. Driving from 92nd street down to 12th street was an eerie experience to say the least.

Once we hit Midtown, without the slightest warning, darkness filled the sky. I could see nothing but the slight appearance of police workers doing their best to direct traffic. New York looked like a ghost town and while the sight saddened me, I also could not look away. In darkness we passed restaurants and bars I knew all too well. It was so strange to see the light drained from a city that had given me so much hope these past three years.

It was in this moment that I fully appreciated New York and how grateful I was to have braved the storm. The city and I have become friends and I didn’t want to desert my friend in the cold darkness. The next evening when the electricity did finally return, people were singing and dancing in the street out of sheer joy. While Sandy has still left thousands without power or worse, a home, I feel confident that New Yorkers will keep fighting to re-build our beloved city stronger than ever before. 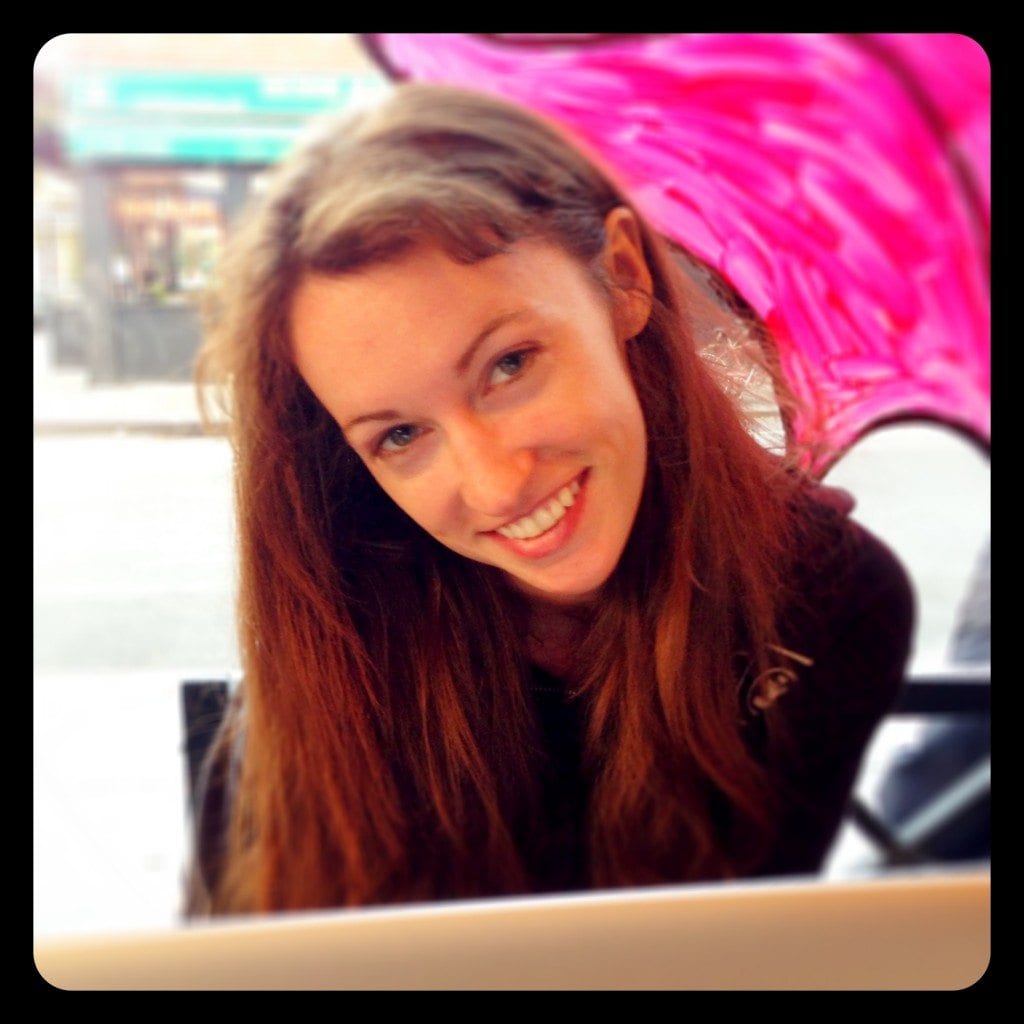