Traveling Prague on a Budget 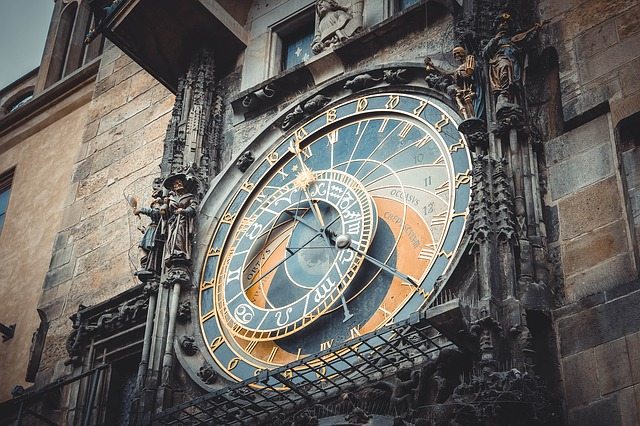 Though Prague remains one of Europe’s most ideal vacation spots, it isn’t as cheap as it once was. The popularity of the Czech Republic’s capital city as a tourist destination has skyrocketed, and this has inevitably pushed prices up. According to the well-regarded Backpacker Index, a budget holiday in the city costs 860 CZK per day, making it more expensive than destinations such as Budapest, Bratislava, Sofia and Krakow.

Nevertheless, Prague is still a good-value holiday destination for those used to western European prices. Here are some tips for how to do a budget holiday in Prague.

Getting to the Czech Republic is relatively easy. Numerous airlines offer flights to Prague, which take just under two hours from the major UK airports. This combines buses, the metro and the city’s iconic trams. As a rough guide, two public transportation rides per day cost just under 50 CZK.

As with any city, try not to eat at restaurants where tourists tend to congregate. Places in Prague’s Old Town and Wenceslas Square tend to be particularly costly. As a rough estimate, expect to pay around 350 CZK for three budget meals per day.

Czech beer is world famous, and the Czechs are equally well-known for their consumption of it. Prices range from 20 CZK to 65 CZK for half a litre. As with the restaurants, keep away from the tourist-oriented pubs for the best deals.

Accommodation will absorb the major part of a holidaymaker’s budget in Prague. To help cut costs, visit in the off season when room prices can be up to 40 per cent cheaper. Many high-end hotels give discounts in July and August. Also bear in mind that smaller places may offer reductions for cash payments – enquire in advance to check. Good deals can also be found online.

Hotels on the edge of the city are far cheaper than those in either the New Town or the Old. Alternatively, try one of Prague’s good quality hostels. These include Hostel Rosemary, the A&O Hostel in the Holešovice district, the Hostel Boathouse, Sir Toby’s Hostel, and Miss Sophie’s Prague. The price for one night’s stay at the least expensive hostel with good reviews is just under 170 CZK.