Top 5 Most Singular Villages in Sardinia 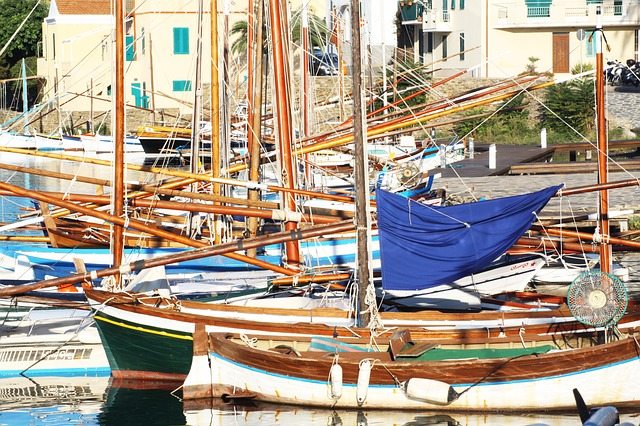 This is a guest post from Silvia Pe of Charming Sardinia and Charming Italy.

Who doesn’t know Sardinia, its white beaches and crystal sea? Obviously, the Sardinian coasts are the most famous aspect of the Island but there are a lot of ways to enjoy the second largest Island of Mediterranean sea.

That being said, if you are looking for a new point of view for your travel experiences, enjoy this Top 5 Most Singular Villages to visit during your Sardinian voyage.

1) Orgosolo
Located in the centre of Sardinia, Orgosolo is a small but fascinating village due to its location and history. It seems covered by a strange silent atmosphere; maybe it is a way to still fight against its controversial past and to let the turn to the 350 Murales spread out all over the streets. Murales are wall paintings with a striking effect to visitors not only because their giant size and vivid colours, but also because their political purpose. A kind of peaceful strategy after years of violence and disorders. 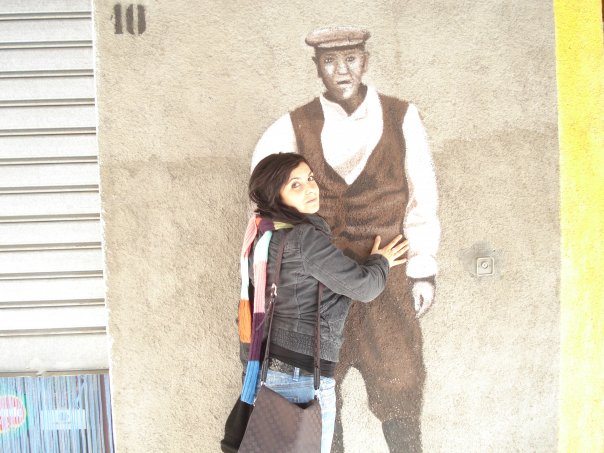 Why should you visit this village in the province of Sassari? Because Benetutti sounds in English as “we are all well”! It is a so positive name able to influence you at first sight. Benetutti is also a good location for a slow break thanks to its thermal springs and the renowned wine production. 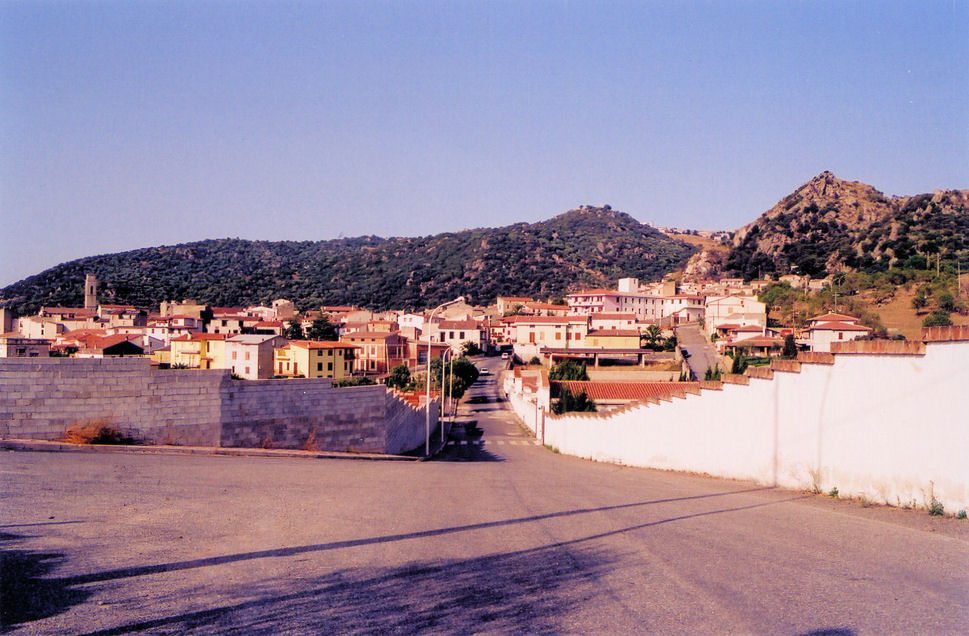 Carloforte is the only municipality of the Island of S. Pietro, one of the few fishing villages in Sardinia and a sister city of Tabarca (Valencia, Spain). In this pretty oasis, only reachable by boat, two big and “tasty” festivals take place. Chefs and food experts from all over the world usually participate to The Tabarkan Cous Cous Festival, dedicated to a local recipe of Cous Cous and, The Girotonno dedicated to the tuna fish. During the Festivals, Carloforte offers a sparkling atmosphere with cultural appointments, music, shows and obviously, wine and food tastings.

Do you remember the “Spaghetti Western” movies by Sergio Leone? A lot of its intense scenes were been filmed in San Giovanni di Sinis! This village, near Oristano, has been transformed into a Wild West town with low houses, narrow streets and even a saloon. During the summer season, the high temperature and the steam that rise from the streets give you the impression of strolling throughout a Mexican village. 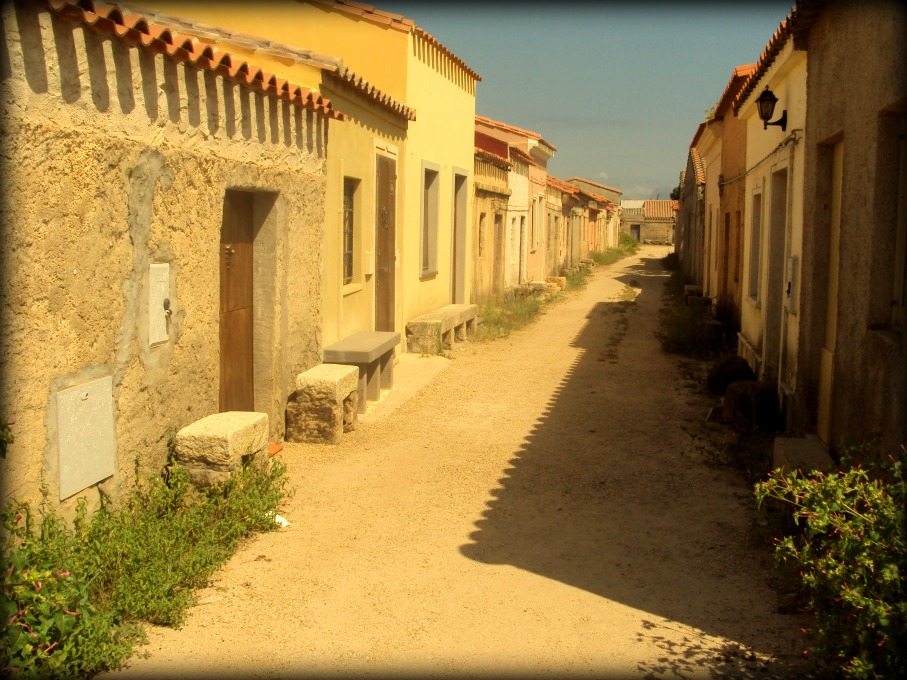 Baradili is the smallest Sardinian village and one of the least populated of the whole Italy. It consists of only 51 habitants and, as in a big family everyone knows your name. Located in the Province of Oristano, Baradili preserves ancient traditions and interesting archaeological sites in a good state of conservation.

Silvia Pe is an Italian travel lover and a compulsive reader living in Sardinia. She works in tourism field for CharmingSardinia.com and runs the blog CharmingItaly.com, where she shares information about Italy. You can reach her on Facebook, Twitter, Stumbleupon. 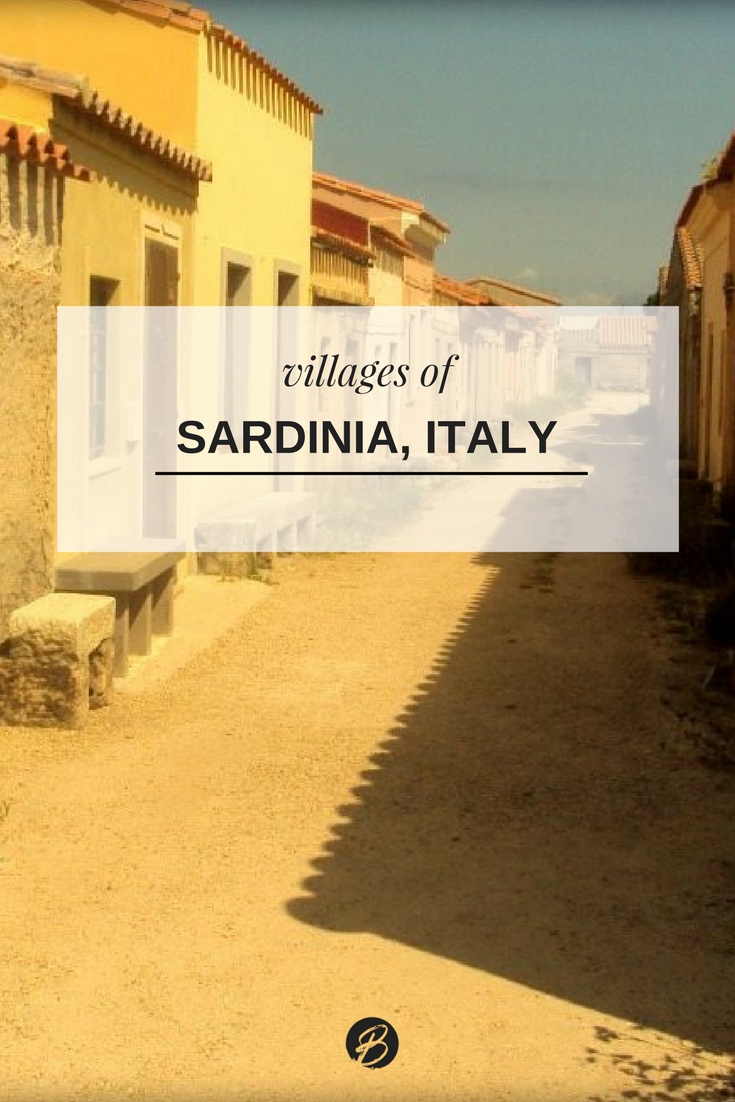