To the Tower I Go 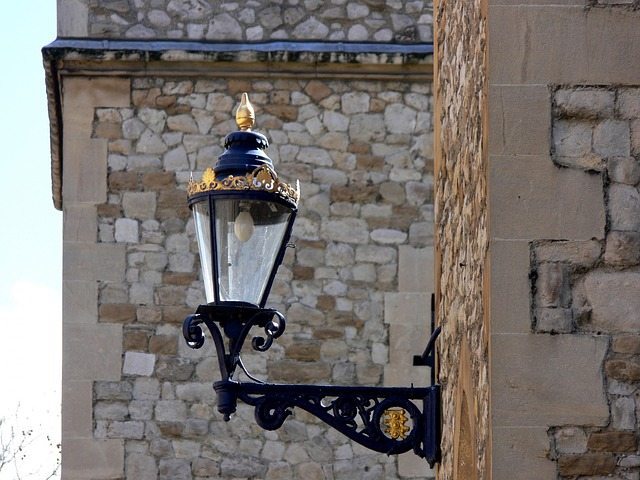 This post is by Emily Banyard, one of our contributors.

I once heard an Englishman describe The Tower of London as epitomising the past and present of his country. He said that only the English could take an icon with an infamous history of blood, imprisonment and torture – and turn it into a guided tourist attraction which houses the Crown Jewels and has posh cafes along the way. He coined the attraction as ‘oh so British’.

What I found ‘oh so British’ when I visited there – on two different occasions – were the little idiosyncrasies and stories that the palace holds. The ones that aren’t known or shouted about but whispered and chatted as you walk through the hallways.

There are so many mythologies that surround The Tower; however the truths are far more fascinating. It is not just a heritage listed site to be ticked off on a visitor’s bucket list of London. The first myth that was demystified for me is that The Tower is not ‘a’ Tower. It’s actually a complex of towers surrounding The White Tower. This central castle was built by William the Conqueror in 1078, just after his victory at Hastings, as his London palace. The outer towers were built later around this central building. To this day some of the oldest buildings in the whole of London stand inside this circle of towers – one of the only places not affected by the Great Fire of London in 1666. 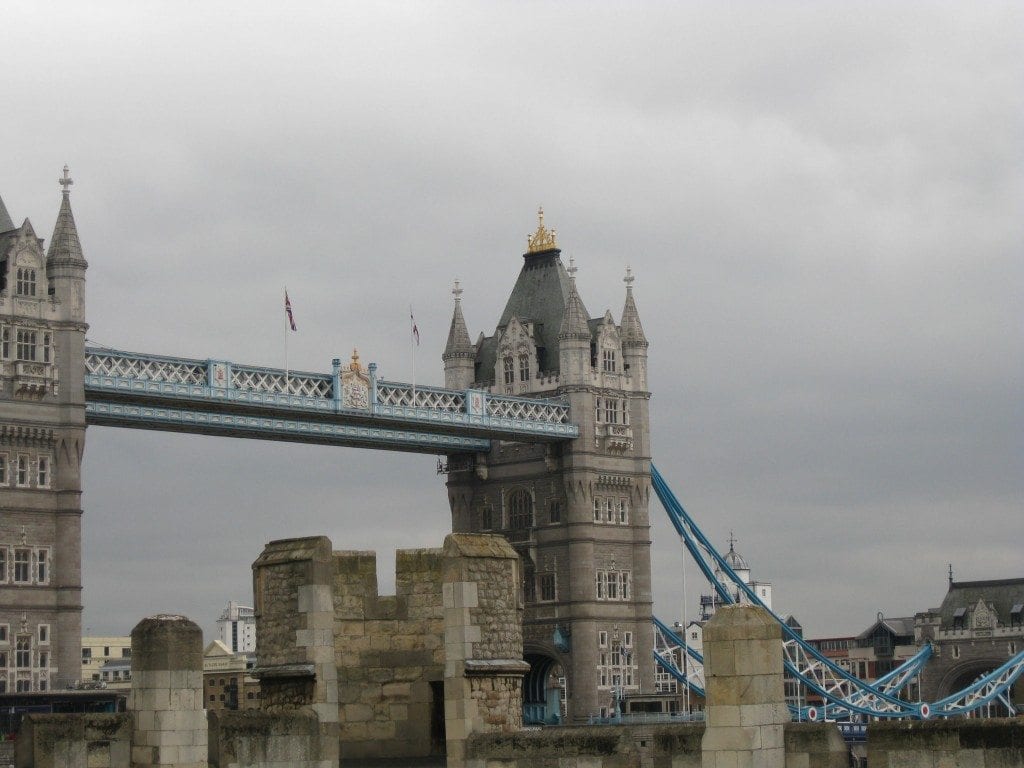 I’ve been to The Tower of London twice now, under very different circumstances. The first was with visitors from Sydney, and during the day. We ate lunch, learnt of its history as a royal residence, saw the royal chapel, were toured around by a Beefeater (the official name of the guides and military gentlemen who reside there and protect the palace), had our pictures taken at ‘traitors gate’ where the prisoners used to enter and then popped along to have a look at the Crown Jewels.

The second time was at night and far more eerie. We walked past where the ravens are kept (apparently an old superstition maintains that if the ravens ever leave The Tower the monarchy will tumble), learnt of the truth of how centuries old bones were found under a staircase belonging to two princes brutally murdered in their sleep so their uncle could take their crown, and how the castle was used as a prison since at least 1100. Leaving me, especially after a glass of wine at a book launch in the old ‘banqueting hall’, a little perturbed and spooked! 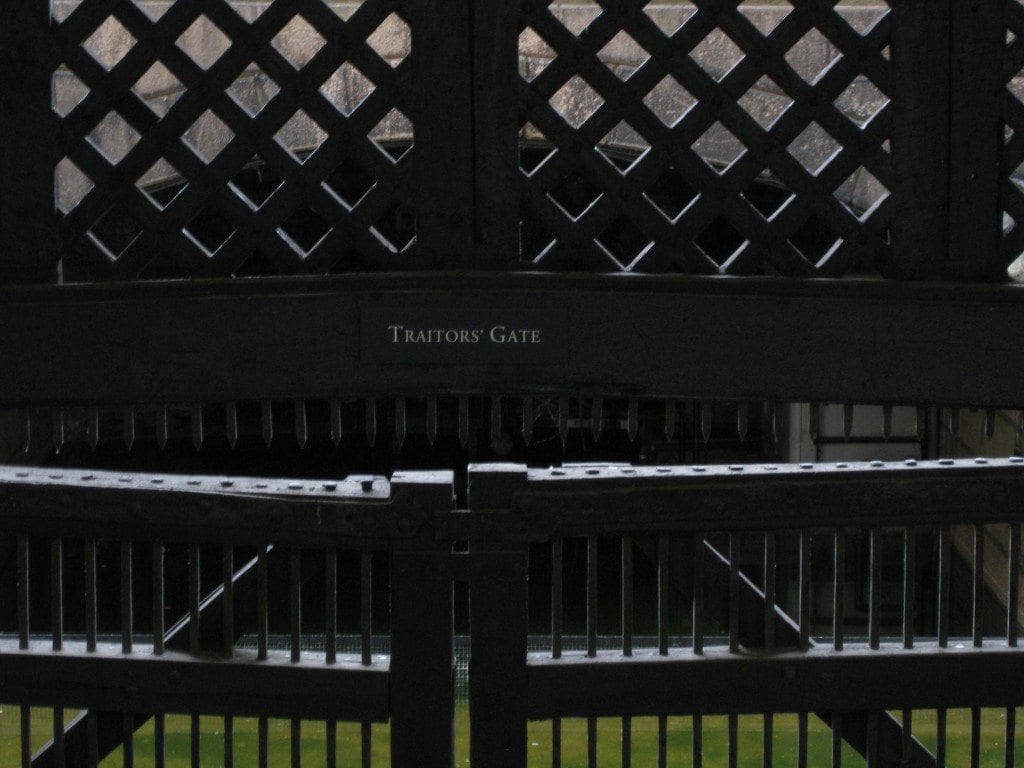 Personally I am fascinated by the fact that this is all within the centre of London. Standing majestically on the River Thames, facing the high-rise shards of modernity across the river, is this place of medieval torture and monarchical splendour. A place where Queen Elizabeth I was imprisoned and where Anne Boleyn and her successors met a gruesome fate at the hands of King Henry the eighth.

However, despite its enduring reputation as a place of torture and death, only seven people were executed within the Tower before the World Wars of the 20th century. Executions were actually more commonly held on Tower Hill. I learnt that it was in fact the traitor himself who had to pay the executioner, thus if you paid him poorly you would receive a slower and more drawn-out death.

In fact it was during the First and Second World Wars when the Tower was again used as a prison, and witnessed the executions of 12 men for espionage. Its moat – closed in – was also used to grow food for war-torn Londoners during this time. 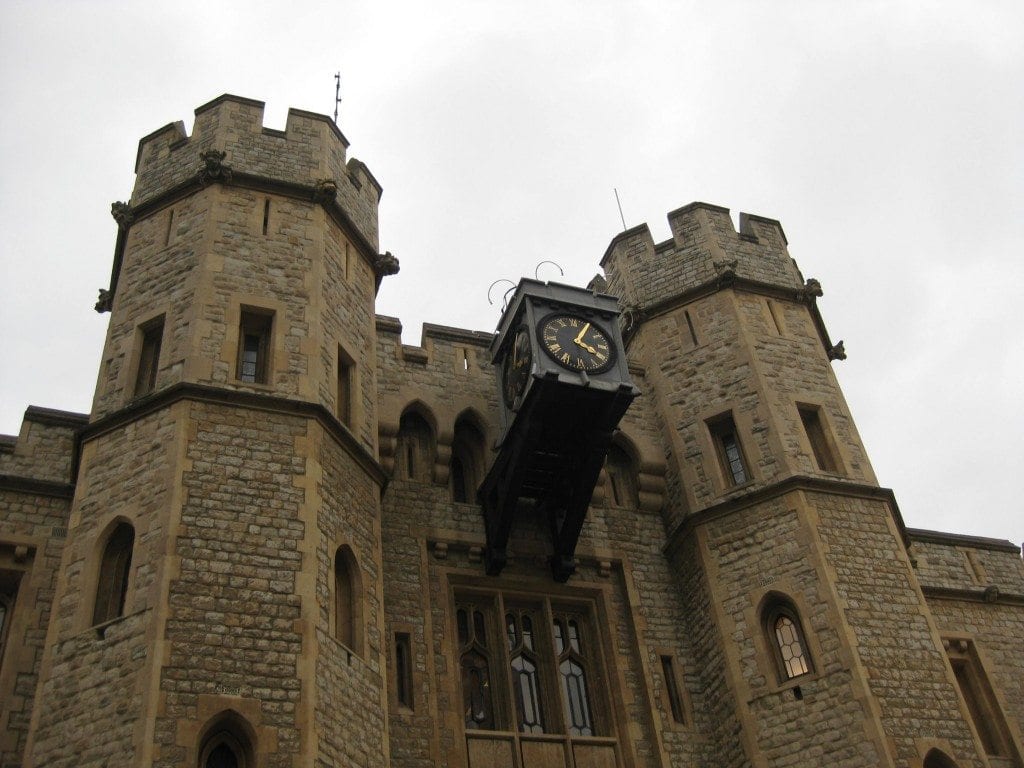 Next Saturday is Bonfire night, the night each year when London is alight with fireworks celebrating Guy Fawkes and the failed gunpowder plot. I have always been amused by the fact that Londoners celebrate their parliament nearly being blown to pieces by partying in that same city centuries on. This occasion of fireworks has become somewhat of a national holiday. Guy Fawkes himself was brought to the Tower on 6 November 1605; after torture he signed a full confession to the Gunpowder plot. Evidence of historical figures like him, are still visible through graffiti and engravings preserved on its walls.

The Tower may sound an attraction better suited to the ‘dark tourist’, one who traipses between macabre sites. However it’s not entirely clad in a dark history. It houses beautiful courtyards, jewels and armour, halls and decorations and has people living within its walls to this day. It is certainly a place where no two visits are the same and a place where the traveller can experience centuries of London in one place. 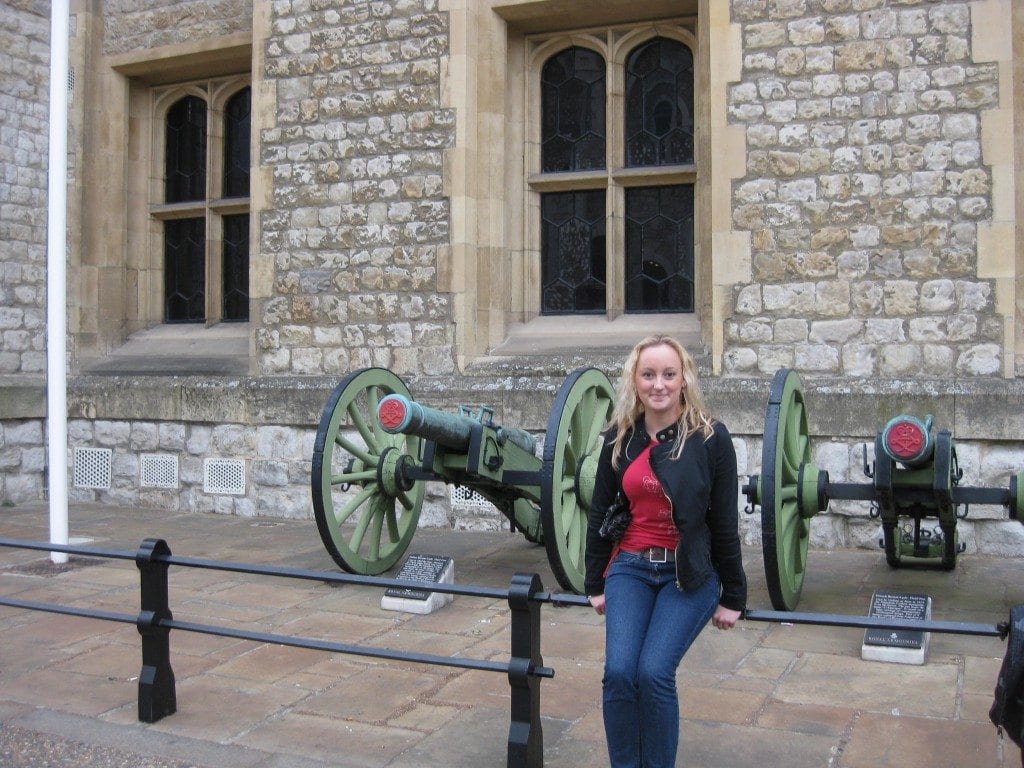