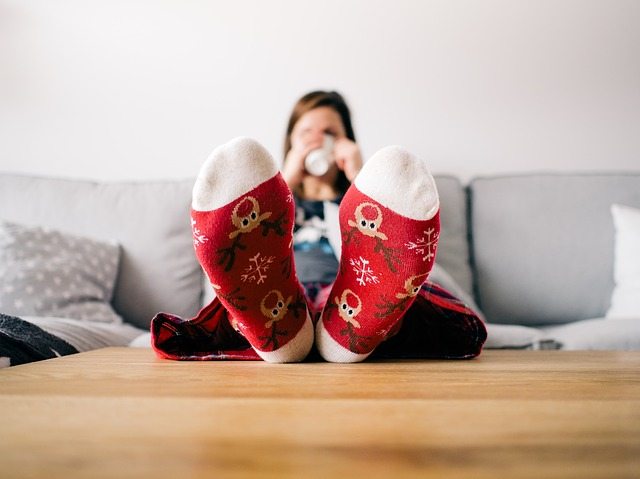 I’m sure most people have heard about the concept of couchsurfing but for those who haven’t, the basic idea is “pay it forward”. You let a stranger sleep on your couch and one day when you decide to travel, someone does the same for you. Couchsurfing describes themselves as a “global network of travelers, adventures seekers and lifelong learners”. It is so much more than just a place to sleep; it is a community and even in your own city you are likely to find weekly/monthly meet ups/happy hours.

Couchsurfing is wonderful because it caters to all types of travelers from bohemian to backpackers to party animals to everything you can think of. Know who you are and what you are looking for. For example, I do not like to drink, I do not like to stay out late, I do like to explore culture, get to know locals, and try local food. For me, the ideal host would be a nice family who loves to cook, like I had in Bermuda. The husband was a native Bermudian and his wife was from Nepal (and she made the best Nepalese food ever); they had two wonderful kids who made me feel right at home. One time I stayed with a college student and although I am still in touch with him now, his house was disgustingly dirty and for dinner he offered me beer and nothing else. Another time, I stayed with an elderly man in Belfast and we made dinner together every night. Hint: older people tend to feed you better. For others, it might be a young college student who can show you the best bars, a more sophisticated elderly person who may show you the finer side of town, or a fellow Bohemian traveler who will show you the underground art scene.

It is of utmost importance that you take yours and their profile seriously. Some hosts will take anyone, like the lady I stayed with in Iceland who even though she had a very small home hosted at least 3 couchsurfers a night, but others are very picky. Fill out your profile and be honest about who you are and what you want. Look at theirs carefully not only to make sure you are compatible, but for safety. Yes, the concept of staying on a strangers couch may be intimidating, but if you read their profile and their references, most creepers can be avoided. For example, a man in Venice had in his profile a request that no men or women over 30 contact him. Another man in Venice had a negative review on his profile from a woman he attempted to rape. Sketchy men (sorry for the sexism here) can easily be avoided by reading their profile and references. Although for most of my couchsurfing experiences I was with either my boyfriend or father, I have couchsurfed solo with male hosts before and felt perfectly safe.

(The first house I ever couchsurfed in Reykjavik, Iceland)

Couchsurfing in the US was easy because there was no concern about using minutes and Internet is easily accessible, but in Europe (and many other place I assume), that is not the case. Since I was travelling to so many countries, I got a universal SIM card, which was a mistake because it was a dollar per minute/text and as you can imagine was very costly. Lesson learned: get local SIM cards. But even if you have a local SIM card, it is best to try and be as clear with your communications as possible, which is sometimes hard when dealing with someone who does not know English that well. I prefer to make plans in advance and get their address so I can find my way there at my convenience, but obviously some people prefer to meet in person first. Whatever you chose to do, be clear about it and remind them a day in advance especially if you made plans a while ago.

I backpacked across Europe during the summer and hit all the major cities. Something I did not think about in advance was that these are the hot spots at the peak tourist time. Couchsurfers in the city receives tens to hundreds of requests a day during the summer. In order to stand out to them, you really need to show you’ve read their profile and be of interest to them. That being said, don’t feel bad when you’ve been rejected especially during these times. If you are traveling during the summer, consider couchsurfing with someone just outside the city. It is much easier to couchsurf during off peak times or in less popular locations.

5) Have an Exit Escape

The best laid plans of mice and men often go astray. Know that there are emergency couchsurfing groups and of course hostels and hotels as back up. The very first night in mainland Europe, I was supposed to be picked up from the train station by my host. I had told him my flight was supposed to land around 10 pm. Considering a bit of lateness and the time of taking the train from the station to the middle of Amsterdam, I got there at 10:30 pm. I called him many times, but he did not pick up and of course, I was freaking out. He called me later at 4 am saying that he had gone to bed at 10 pm sharp because he had not heard from me, and then had the audacity to give me a negative reference. I posted to an emergency group and within ten minutes a college student had met me at the train station and taken me to his dorm room. He gave me a wonderful tour of the city at night and the canals looked so beautiful with the city lights reflecting off of them.