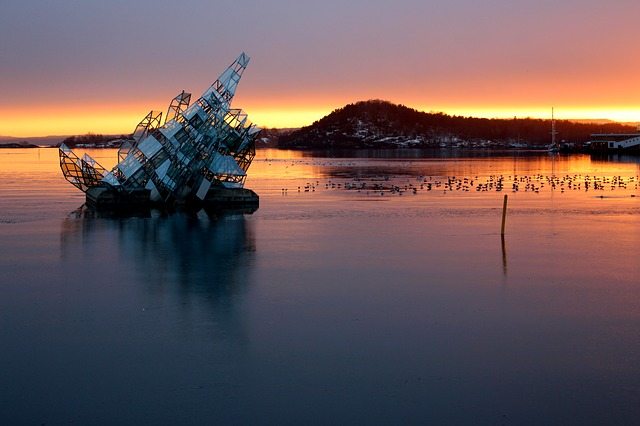 Dorothy’s famous words in the Wizard of Oz have a bit to do with the title of this post. While Norway is not technically my home, it sure feels like it. It’s hard to believe that just a few months ago I was braving the beautiful snowy weather of Lillehammer, Norefjell and Oslo. As scenic as Norway was this past February, nothing could prepare me for my journey along the West Coast Fjords. Here are a few major highlights from my recent trip.

My first day in Norway was spent exploring Kristiansund, an urban fjord city in Western Norway. After a bus ride to view the famous Kvernes Stave Church, it was finally time to rest my head down after a red eye flight from NYC. As it turns out, my “hotel” was located on the small island of Håholmen. Instead of building a typical hotel, Håholmen Havstuer constructed each room to look nearly identical to how it did over a hundred years ago when the island served as a small fishing village. I took a walk the next morning and heard nothing but the sound of birds flying in the distance.

Mesmerized by the Mountains of Molde

The next stop on my fjord hopping itinerary was Molde, a small town that happens to have a breathtaking view of the surrounding mountains. Besides hosting their annual International Jazz Festival (the oldest of its kind in Europe), Molde is stunning from every angle. I say this with confidence because I saw Molde at its high and low points – literally. Before joining my local guide to a boat ride, we drove to the highest viewing point to gaze upon Molde’s seemingly endless mountain peaks. 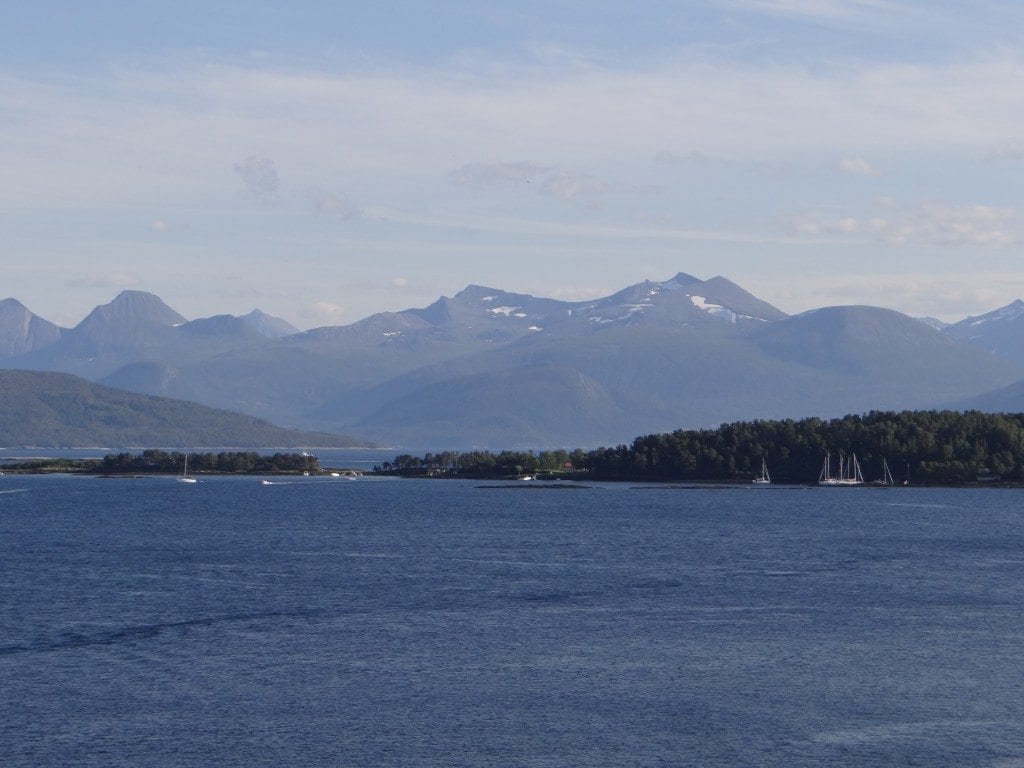 In my eyes, every Norwegian city is prettier than the next but Ålesund is really in a class of its own. The coastal city was actually voted the most beautiful among Norwegians, which is saying a lot about its undeniable intrigue. After a massive fire in January of 1904, the entire city was burned to ashes and thousands of residents lost their jobs. Surprisingly, Ålesund was completely reconstructed in an impressively short amount of time and with tremendous detail. Their Art Nouveau architectural style is a major draw for avant-garde travelers. 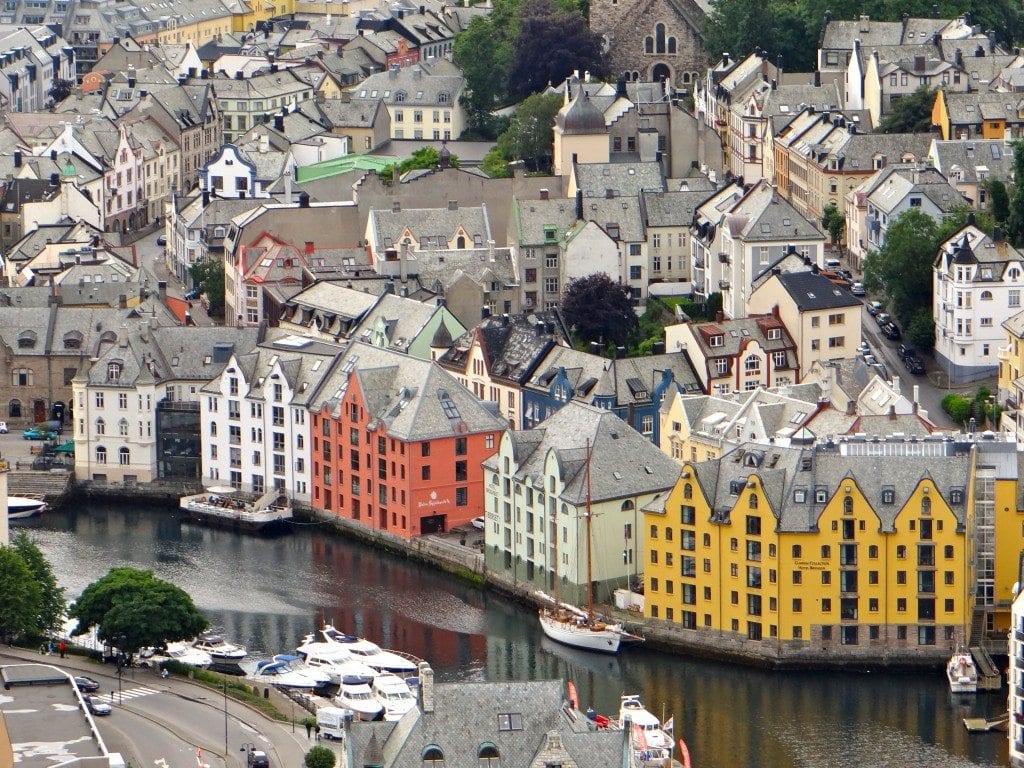 Driving up the Trollstigen Trail

Trollstigen is one of Norway’s most photographed viewpoints and it’s fairly easy to see why. I opted to take a local bus up the winding roads and had to close my eyes a few times when I looked out my window and nothing but the valley below. Once we reached the top, I took a deep breath that I had made it up alive and started snapping photos nonstop. Glancing at my photographs post-trip, I realize that none of these even begin to portray what I saw with my own eyes. Standing on such high ground made me recognize just how small I really am in the whole sceme of things. 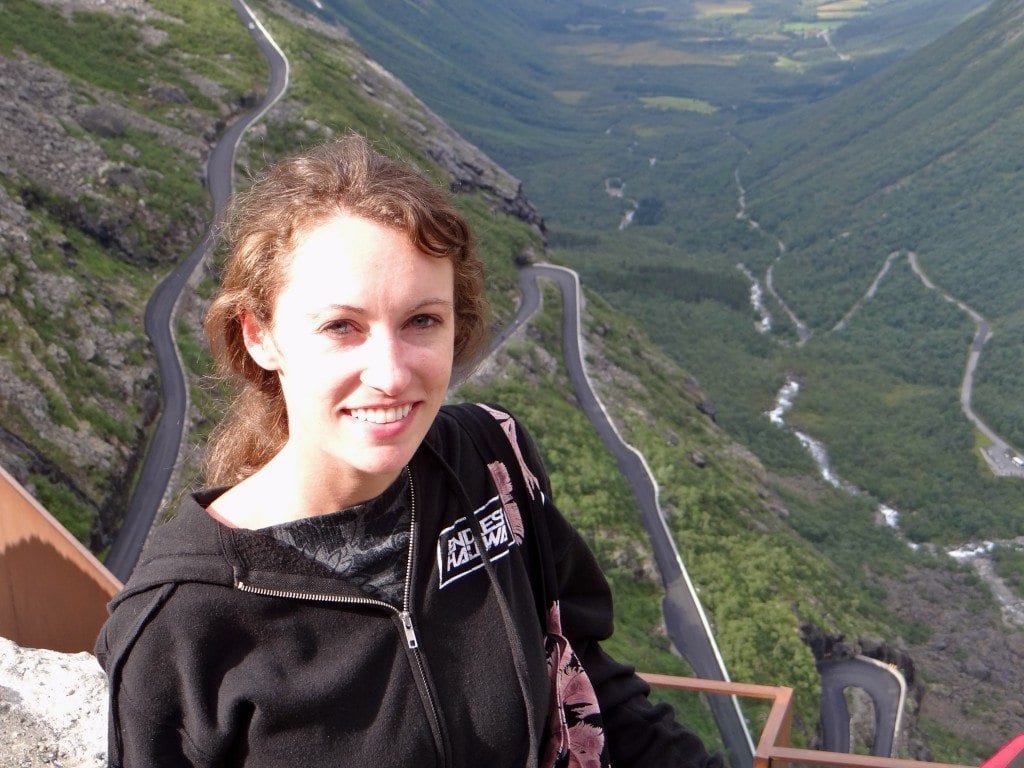 When the ferry from Kaupanger to Gudvangen docked, my local guide took me to the very off the beaten path destination of Undredal, a the tiny fjord village where Goat Cheese is produced. The cheese you see on the right is a unique type of cheese called Geitost and is made almost exclusively in Norway. I had always considered myself a wanna-be cheese connoisseur but I had never even heard of this caramelised type of whey cheese before popping by the farm. 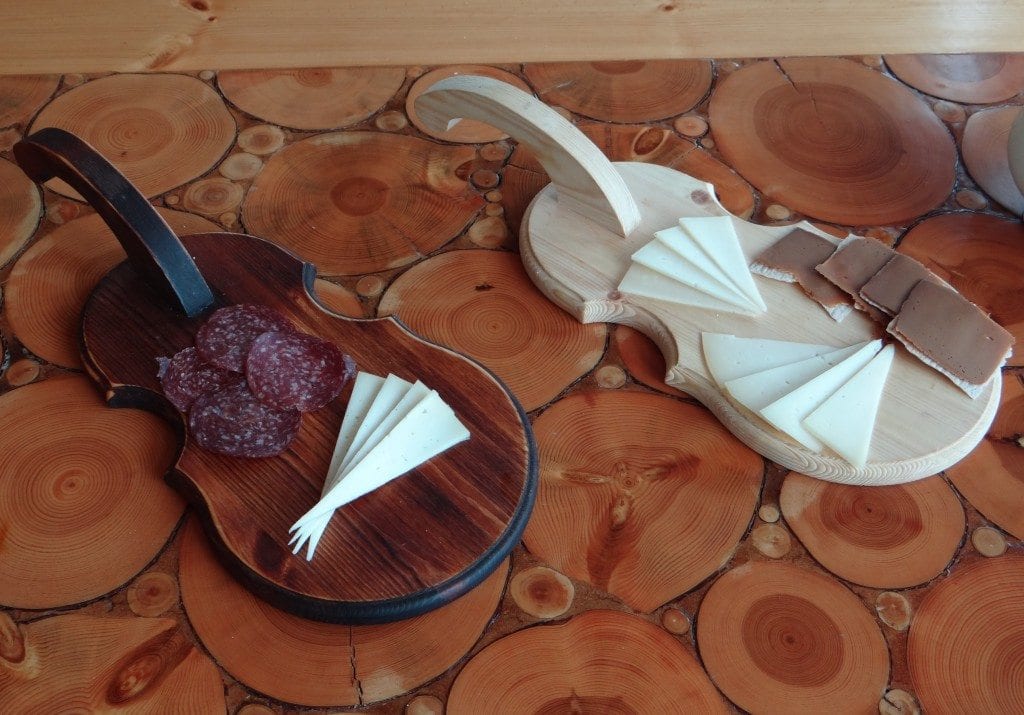 Reuniting with City Life in Bergen

A true city girl at heart, I felt right at home in Bergen. Norway’s second most populated city has so much to offer in terms of global art and culture. My hotel was conveniently located steps away from Bryggan, the old wharf which is now a UNESCO World Heritage Site. Beyond these more historical landmarks, I enjoyed visiting various art museums, taking the funicular where this photo was taken and wandering through colorful residential streets and outdoor gardens. 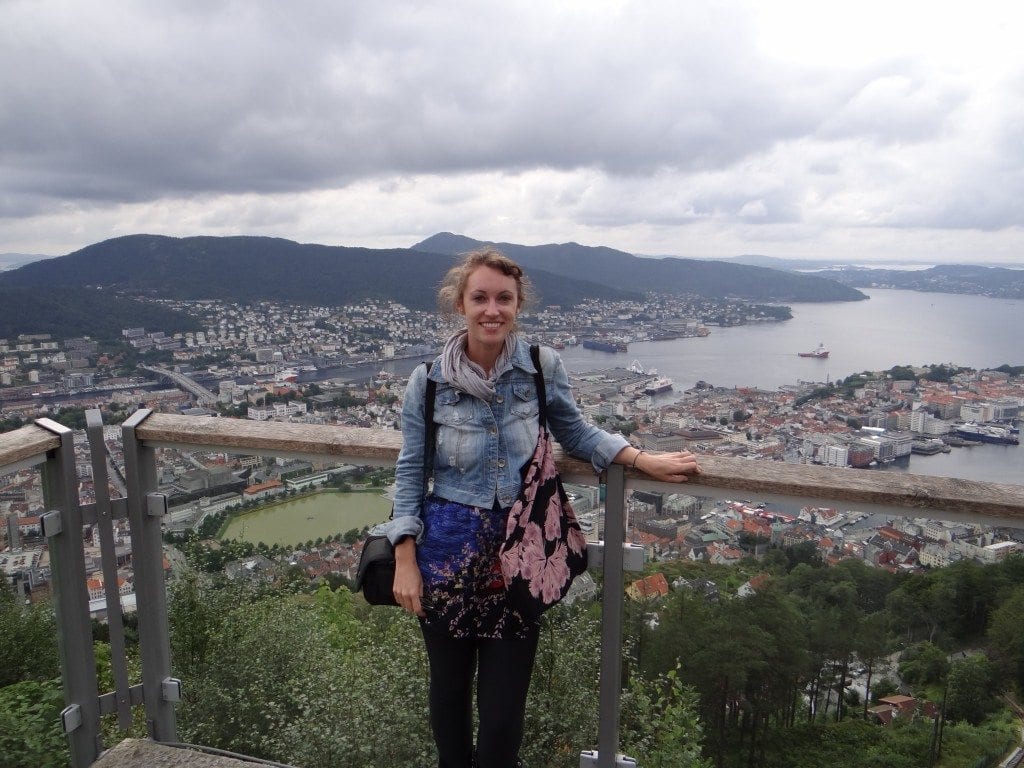