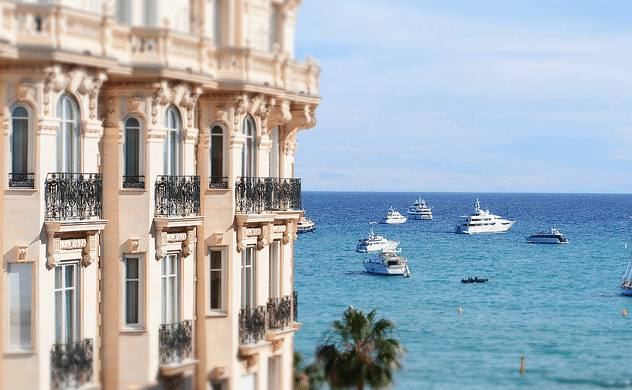 Is Kirsten ‘Drunkst’ really the Queen of Cannes?

The 64th Cannes Film Festival is sadly over, but the awards are just in.  It’s been awhile since I’ve heard of Kirsten Dunst doing anything notable so I was certainly surprised to hear that she won the Best actress Award for her role in “Melancholia.”  I’ve been a fan of Dunst since her “Little Women”