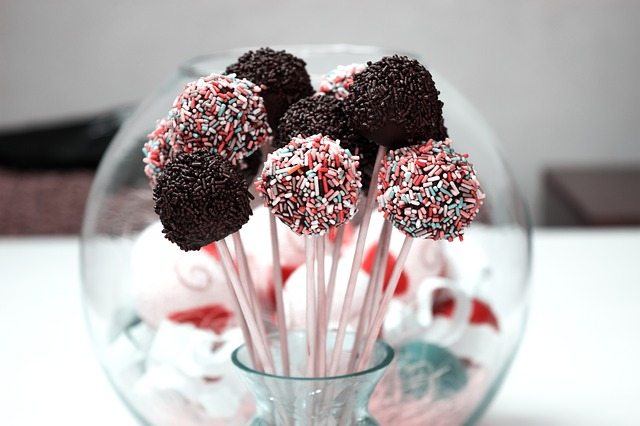 To say that I ate well in Sarasota would be a major understatement. Designed for serious foodies, our itinerary primarily focused on the agritourism aspects of Sarasota. We visited local farms, picked fresh berries and sampled delicious cuisine from around the world during their annual Forks and Corks festival. While including every meal would have easily become my longest post to date, I picked six of my favorite dishes – three sweet and three savory to officially make you hungry.

Before diving full-force into the food scene in Sarasota, I visited two local farms: the O’Brien Family Farms and Dakin Dairy Farm for a glimpse into what it takes to grow the fruits I so often take for granted. We started our day on the early side so naturally we were the only group at the O’Brien farm. They sell fresh fruit, honey and a sweet strawberry shortcake among other local produce. I never realized just how much thought goes into deciding what seeds to plant and where to plant them. For example, one of the farmers explained how he purposefully grows sunflower seeds in a long row in front of other plants so that the bag bugs don’t ruin all his hard work. 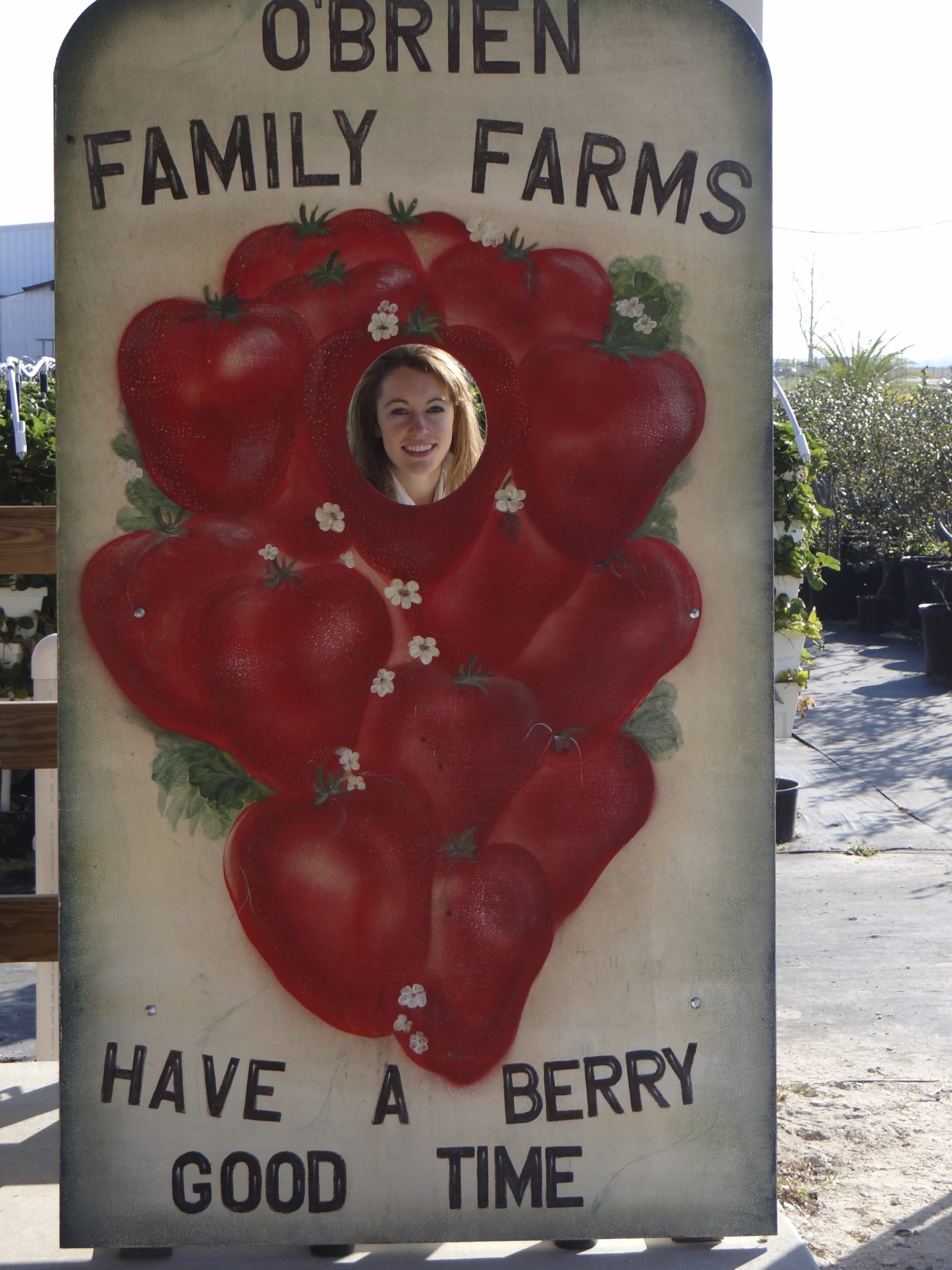 OK now on to the really fun part. All the restaurants featured are among The Originals. In a nutshell, the group of “originals” started with eight independent restaurateurs from Sarastoa and Manatee counties and has since expanded to over 50 active members located between Anna Maria Island in the north and Venice down south. Their dedication to serving flavorful foods with a twist has contributed to Sarasota’s emergence as a food capital. In fact, there are more Florida Trend Award and Zagat top-scoring restaurants in Sarasota than any other area in Florida.

I’m a sucker for tapas so I was genuinely excited to sample a few dishes from this popular local restaurant. A far cry from my cold home of New York City, Sarasota was the perfect temperature and thus, we ate outside on Ceviche‘s rooftop dining area.

Their dessert was perhaps the most delicious Tres Leches cake I’ve ever tasted. The consistency was perfect and as much as I planned on passing on eating dessert because I was already full from the rest of our meal, once this arrived to my seat I knew there was no turning back.

My last meal in Sarasota was arguably my favorite. We sat outside and were served a variety of family style appetizers and entres. I’ve never thought of pairing ham with canteloupe but the result was fantastic. After spending some time in Barcelona and Costa Brava, I also placed some of the ham on the toasted bread at our table and added a bit of olive oil.

Fun fact: Salute! used to be a train station.

There’s really nothing better than three mini desserts in my opinion and that is exactly what Salute! gave me. I didn’t really know where to start so I started with the Cannoli in the middle and worked my way to the other two sides. The chef makes all the desserts in-house with fresh ingredients.

What do you do when you are too full for a large entree but still want to see what all the buzz is about? Order off the bar menu of course. And that’s exactly what I did at the Ritz’s new and much-talked about restaurant Jack Dusty. The lobster was fresh and the roll the perfect amount of crispiness.

When I opened my hotel door to see this vision of beauty I immediately grabbed the plate, took a bottle of water and sat outside on my patio. At this point, I had already eaten so many strawberries while in Sarasota but that hardly mattered. The extra toppings like powdered sugar and chocolate chips put a fun spin on a classic dessert.

This trip was hosted by Visit Sarasota with accommodations provided by the Ritz Carlton. All opinions are my own.