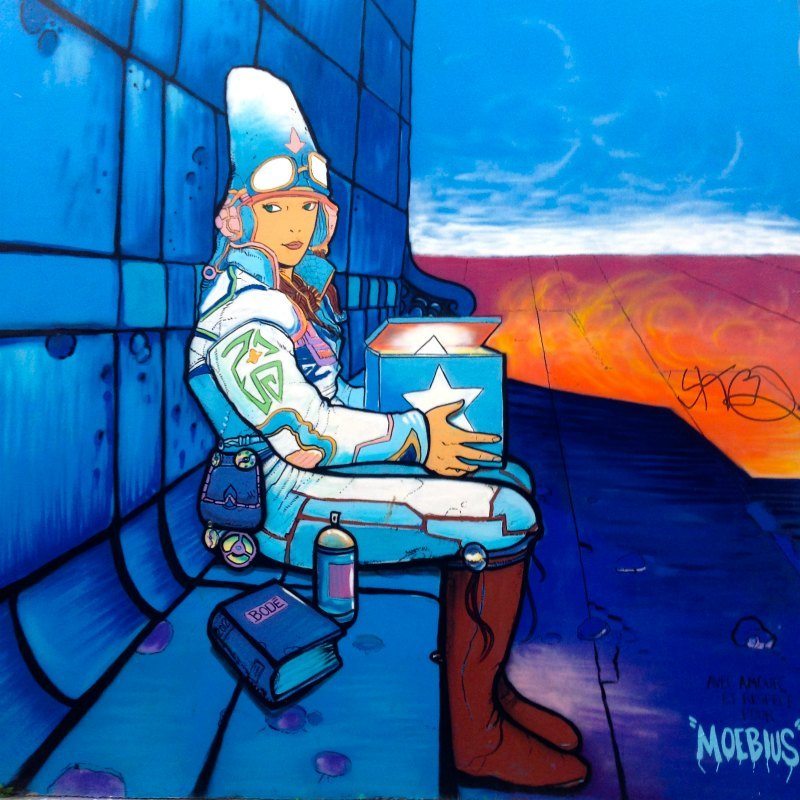 As great as the weather is in the San Francisco Bay Area, I’ve been missing the street art that I got so used to seeing near my apartment in Bushwick, Brooklyn. With that in mind, I headed to the trendy Mission District for a stroll through the mural-packed Clarion Alley, located between Valencia and Mission Streets. 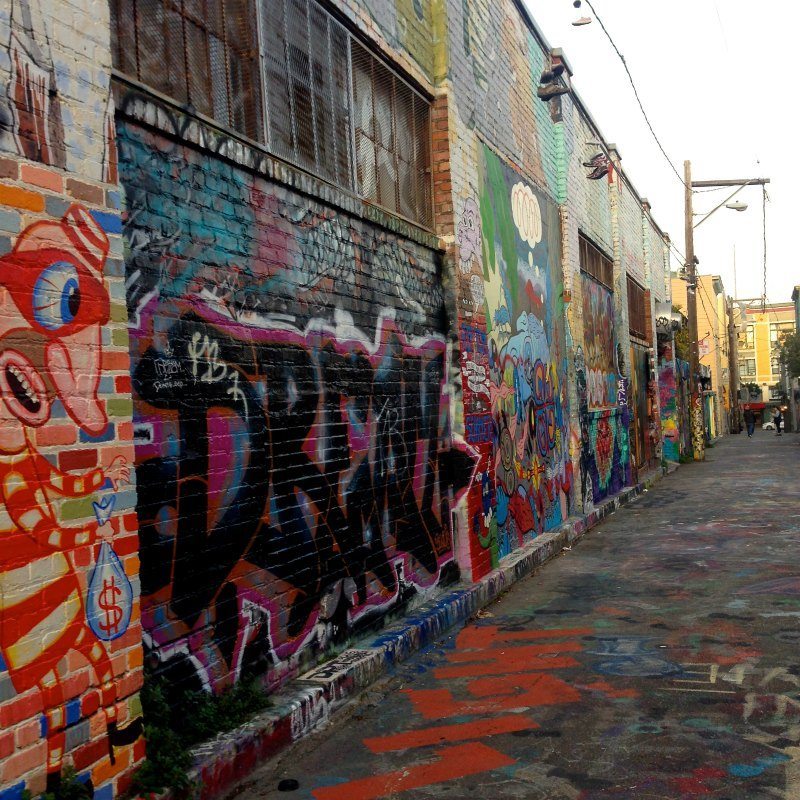 The Clarion Alley Mural Project (CAMP) reminds me a little of the Bushwick Collective, another great street art initiative. Formed in 1992 by six North Mission residents, all volunteers, artists have traveled from across the globe to leave their mark along the walls of Clarion Alley and the surrounding streets. 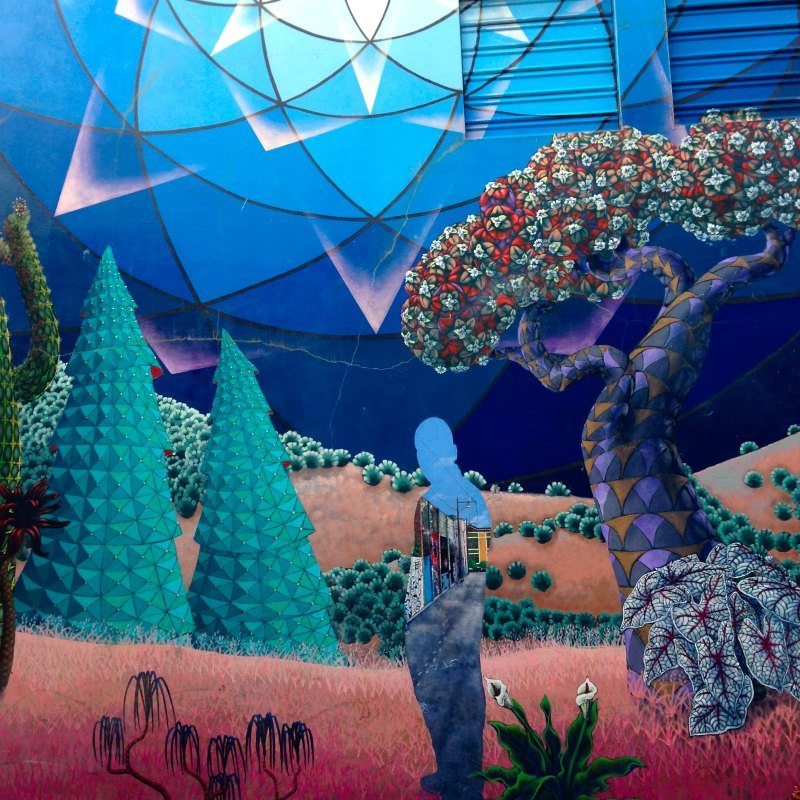 Despite traveling to San Francisco countless times, I was surprised that I never made it to Clarion Alley. I expected the street to be packed with tourists, especially since I was visiting in the late afternoon/early evening, but it was pretty desolate. Normally, this might creep me out but with so many colors adorning the walls, I actually really liked having the entire alley to myself. 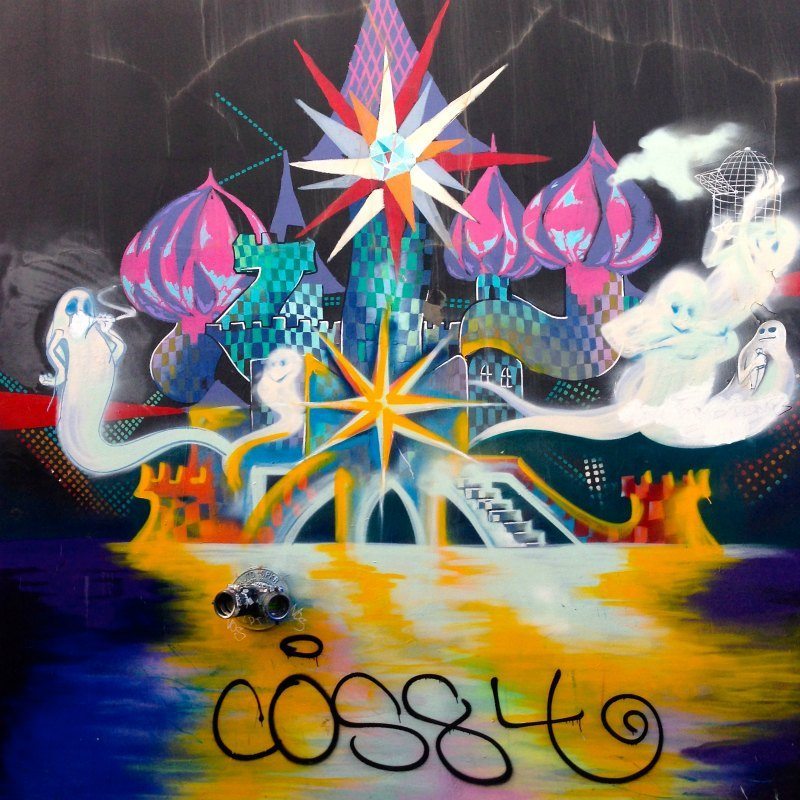 I decided to pass through the alley before arriving to my next meeting so I only have my iPhone with me. Luckily, the murals are so vibrant that the pictures came out fairly well. One of the great things about Clarion Alley is that different cultures are represented. CAMP makes it a point to collaborate with talented artists from all walks of life—from folk-inspired murals to spray-can pieces. 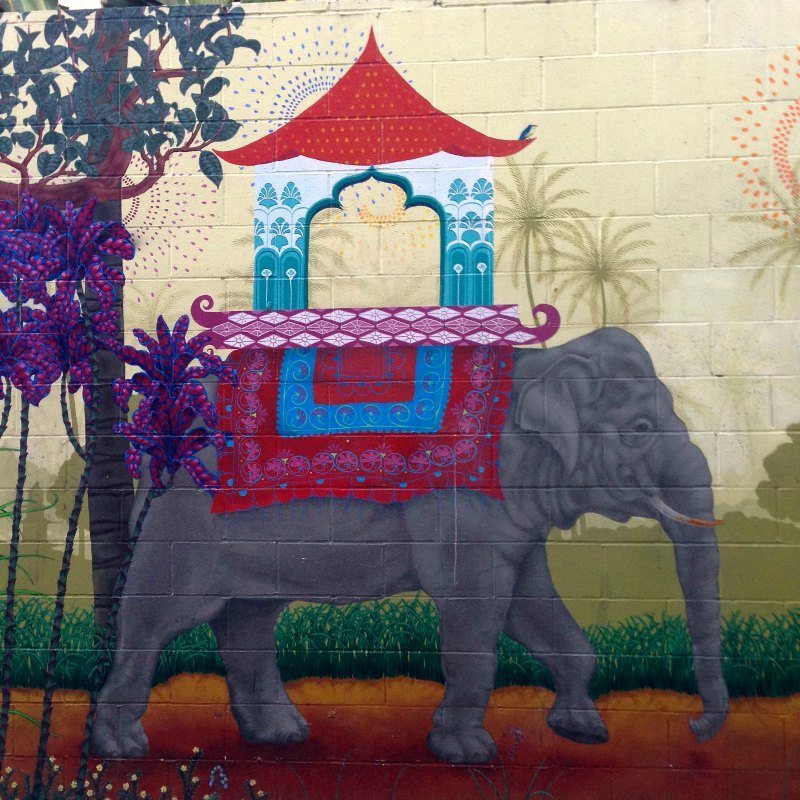 There are definitely a few notable murals that reflect Indonesia culture. After researching this after I got back home, I learned that CAMP collaborated with an artists collective in Indonesia and Intersection for the Arts on a project that hopes to increase understanding of both Muslim and non-Muslim cultures. 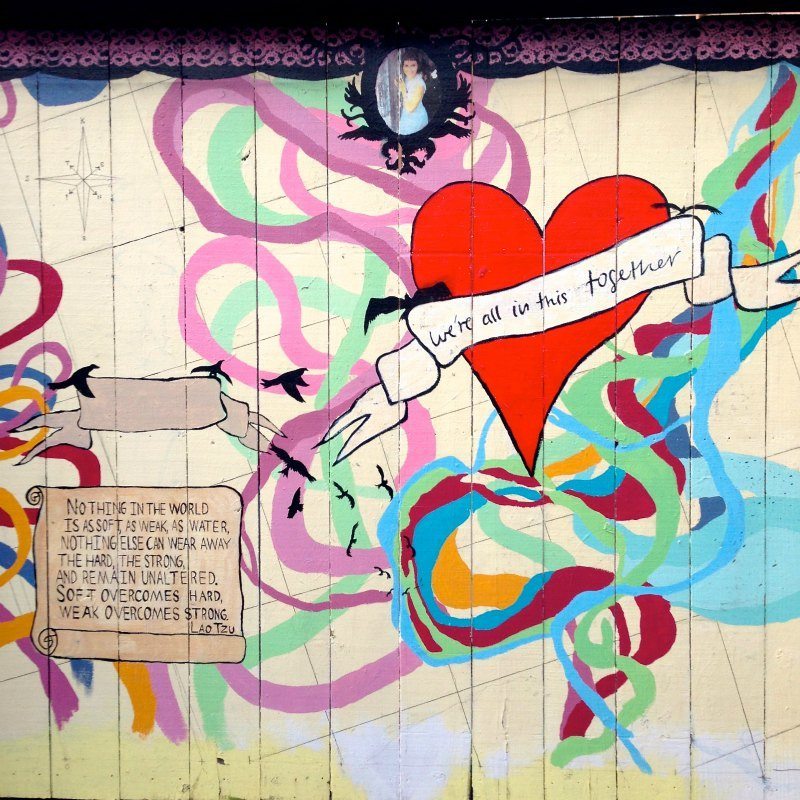 Neighborhood-wise, The Mission is the perfect place for the collective to set up camp (no pun intended)! Like most revamped neighborhoods, the Mission wasn’t always the hotspot it is today. That being said, it’s perhaps the best area in San Francisco to sample Mexican and other Latin food, as many immigrants from Central and South America flocked here during the 1980s and 1990s.

While The Mission has certainly cleaned up its act over the years, there is still a ton of gritty graffiti lining many of the buildings and the neighborhood as a while is still a hub for artists. The main street is Mission Street but I quite prefer Valencia Street, which runs parallel. Both streets are crowded but Valencia looks a little cleaner and there are a slew of cute coffee shops and independent designer boutiques in between the dive bars and Mexican taco joints. 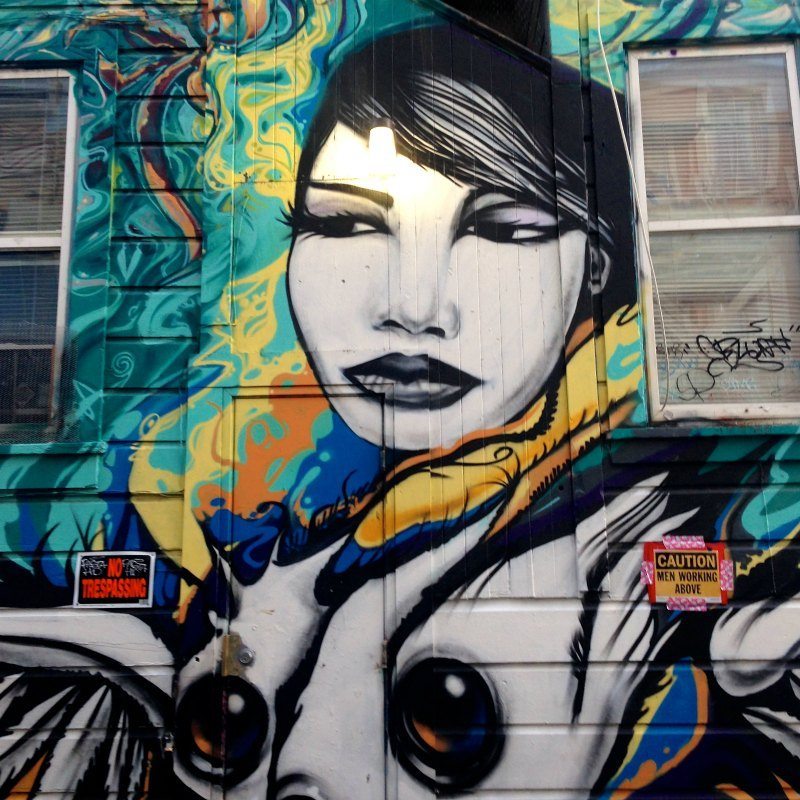 For even more street art in The Mission, head over to Balmy Alley, located between 24th Street and Garfield Square. From Clarion Alley, it’s about a twenty-five minute walk, serving as a great reminder just how spacious the neighborhood is compared to some. If you’re pressed for time, I’d recommend opting for Clarion Alley, grabbing some tacos on-the-go and watching the sunset from Mission Dolores Park. 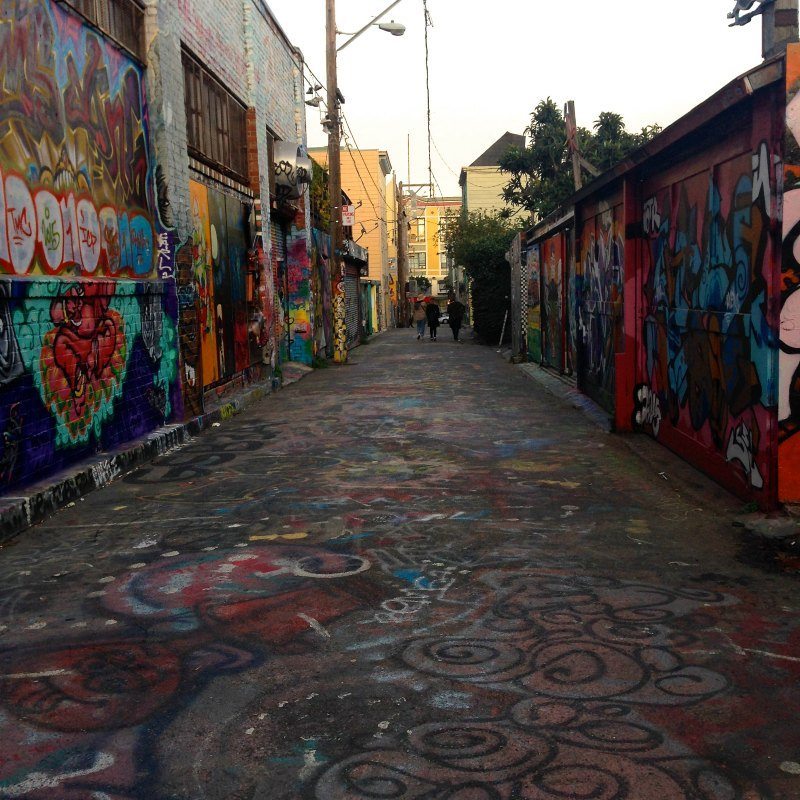 What’s the coolest art discovery you’ve made while traveling? Tell me in the comments below!