Self-Reflection in the Argentina Countryside 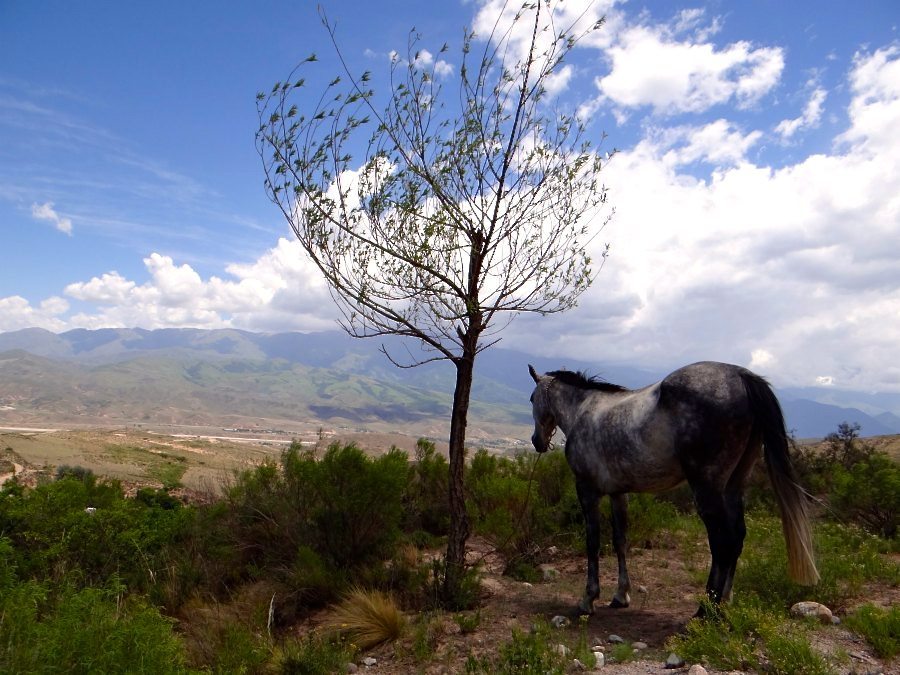 Over the holidays I did something that I haven’t done in two years…I took a holiday. Well, sort of a holiday and I’ll explain. My husband is originally from Argentina and hadn’t been home in a few years so naturally, we decided to swap a few weeks in cold New York for sunny, 90 degree weather in Argentina.

I still did some work here and here but for the most part, I was able to relax and disconnect from the world around me. In fact, until receiving an email from an editor needing a story about “how cold it’s been lately,” I realized just how far removed I was from my life back home. Little did I know that round 1 of the “Winter Vortex” was having its way with New York and much of the east coast for that matter.

Much of my time in Argentina was spent with Diego’s family and friends and yet, many of my photos depict something else. As I scrolled through my photographs yesterday I found so many ones that give off a calm and serene feeling. We were able to spend a few days out in the countryside and this quality time with nature was exactly what I needed. 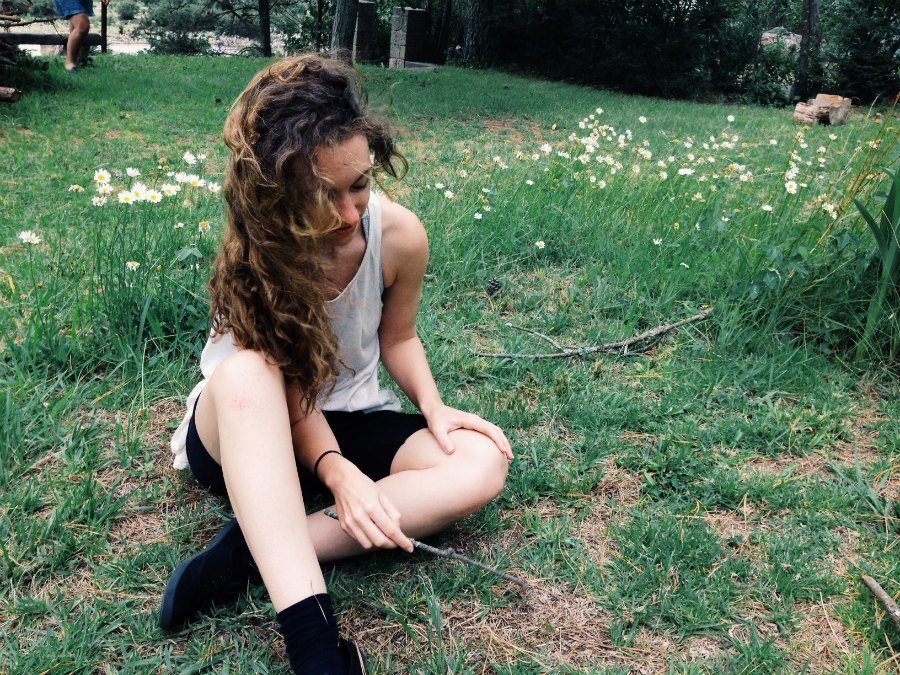 I had traveled to South America during January before but I had never actually spent Christmas anywhere but in Virginia with my family. For me, Christmas is synonymous with warm nights by the fire sipping hot chocolate while watching “Gone with the Wind” (yup, it’s become somewhat of a tradition for us). This year would have been different too because I’m now an aunt to two adorable little baby girls. As much as I would have loved to have been with my family for the holidays I knew that visiting my new family was just as important. Virginia is only a four or five hour bus ride from NYC so I can go there whenever want. That’s not the case for Diego. The distance makes things a bit tricky. 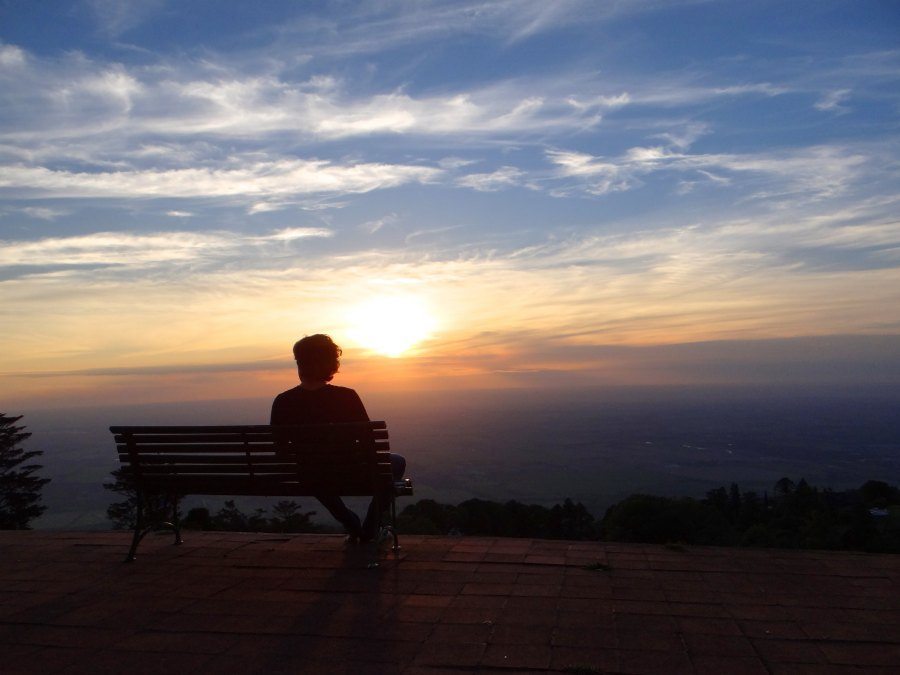 During the two and a half weeks we spent in Argentina, I learned a lot about myself. Maybe it was because the language barrier was proving too much for me to handle or maybe it was seeing how many people love and respect my husband that it got me thinking about my own life. I think in New York it’s so easy to put your career first, to speed walk everywhere you go and to put friendships on the back-burner. I have to admit that I’m guilty of it sometimes. Seeing how much family and friendships are valued in Argentina, and really South America as a whole, reminded me that investing in quality friendships is just as important, if not more so, than investing in my career. 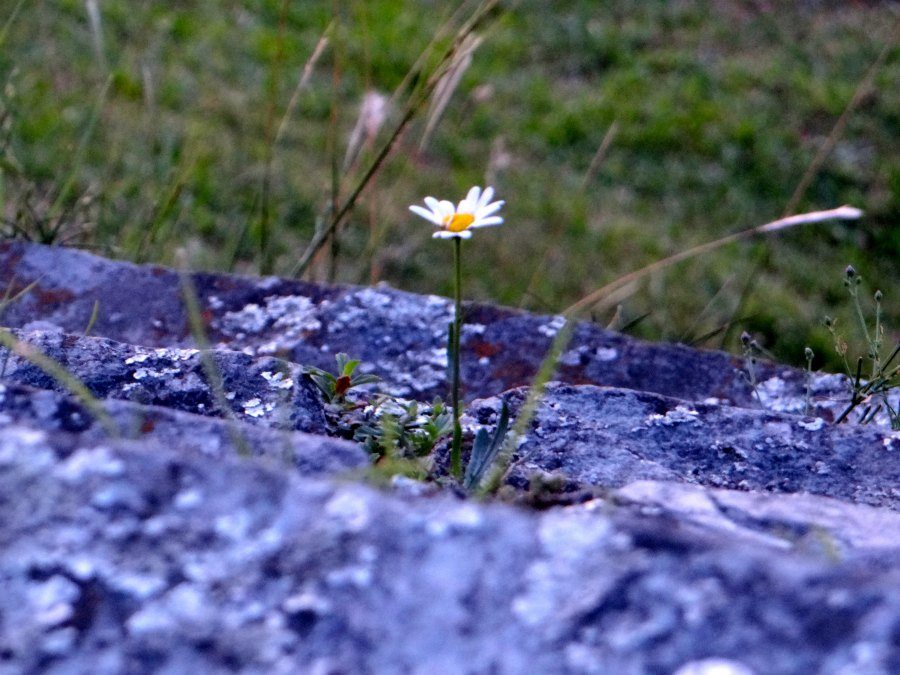 One of my favorite moments in Argentina is when we visited one of Diego’s grandmothers who literally lives in the mountains.  The drive there was a bumpy one, as the rode consists of pebbles rather than gravel, and there were so many moments when my fear of heights was really put to the test. No matter how hard I tried, I couldn’t keep my eyes away from the view and with each twist and turn up the mountains, the world below looked farther and farther away. When we finally reached her house, I felt strangely comforted by the stillness of the town. It was almost as if I had entered a bubble of beauty only we knew about. 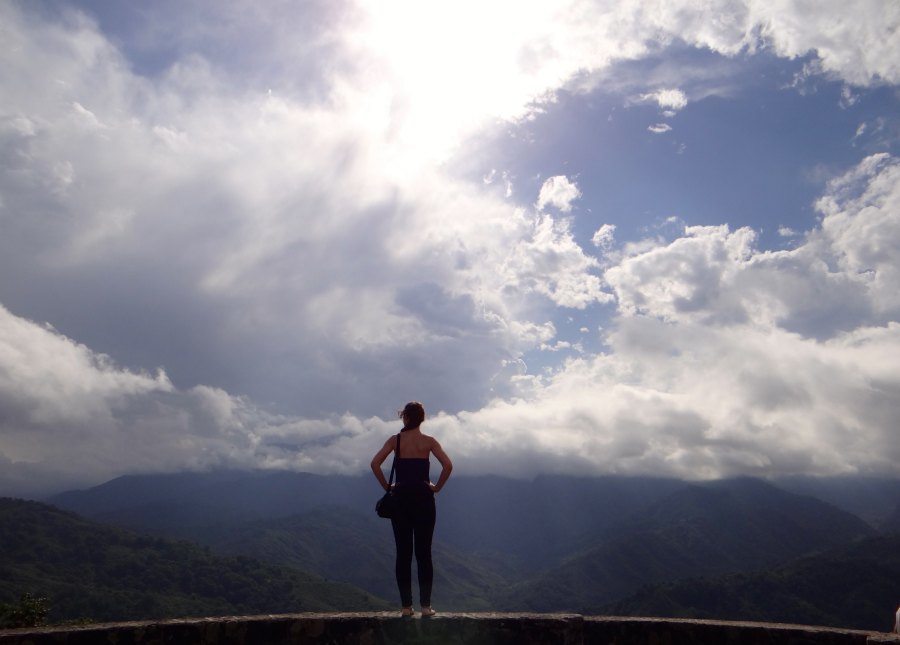 The air was so crisp and clear that when the night started to descend, every color appeared more vibrant. I’ve mentioned this before but sometimes I really do think about just moving to the country for awhile. I’m not sure I’d last terribly long but I’d be willing to give it a shot. New York City can beat you down and then lift you back as if nothing ever happened. Living there has given me so much confidence but it’s also added extra padding to my shell whereas, here in the Argentine countryside, I felt like nothing could harm me. 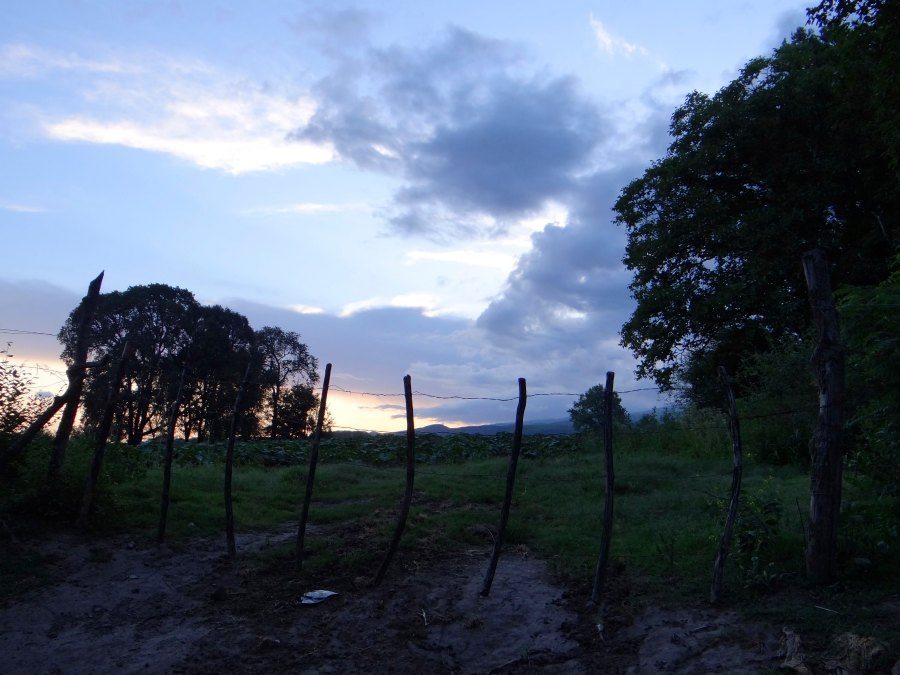 The next day we drove through a few of the neighboring towns, passing families playing in the river, horses grazing in green pastures and landscapes that would make you week in the knees. I had traveled to Argentina once before with Diego but this was the first time that we really ventured outside of his town. It was a really special feeling to experience these natural escapes with him and in many ways, I think I came to understand him more because of it. 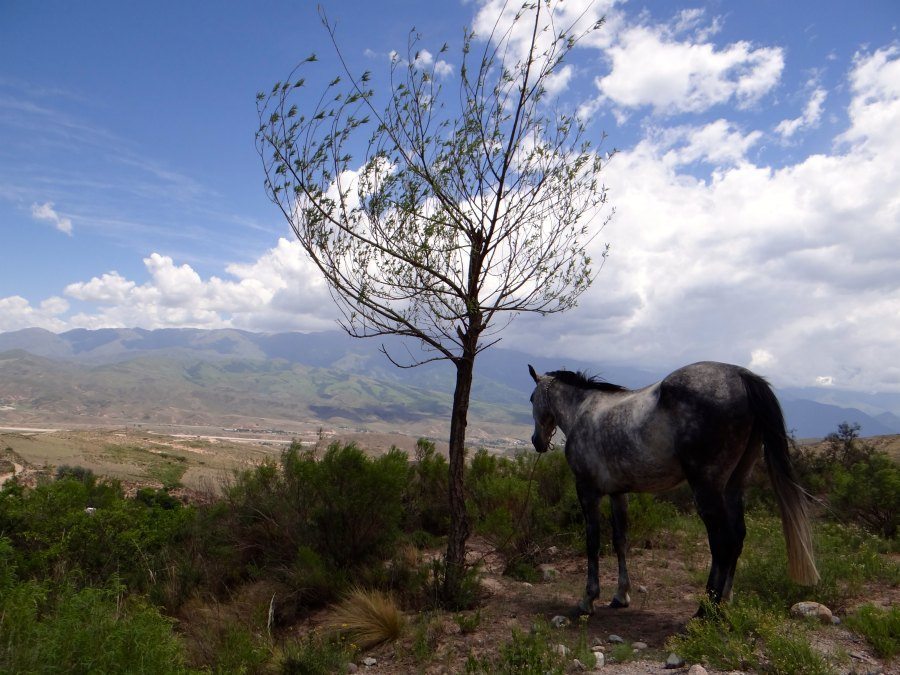 A few days before heading back to the US, we joined another couple for a trip to Tafí del Valle, a scenic retreat just a few hours drive from Tucumán. Unlike Las Estancias – Aconquija, Catamarca, Tafí is more than a summer town. This is perhaps best proven by the gravel, rather than pebble, roads leading up these mountains. Many residents living in Tucumán either own a house out here or they visit with family members who do. Summer (which is winter for those of us in the US) is the most popular season but there are many people who live here year round. 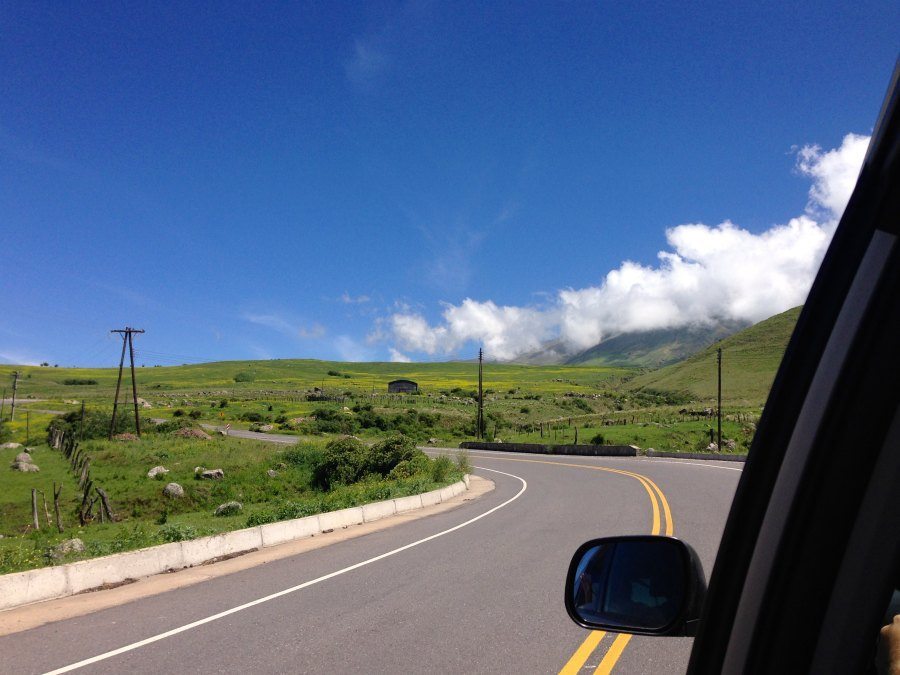 As visually stunning as Argentina is as a country, the real beauty were the quiet moments I had with Diego. Sometimes I look in the mirror and then around at my life and the people in it, and I still can’t believe it’s real. As grateful as I am for all of the wonderful travels I’ve had the past few years and despite all my emotional ups and down during this trip, it was one of the most unforgettable. Love and travel is what it’s all about and I’m thankful that mine mesh so well. 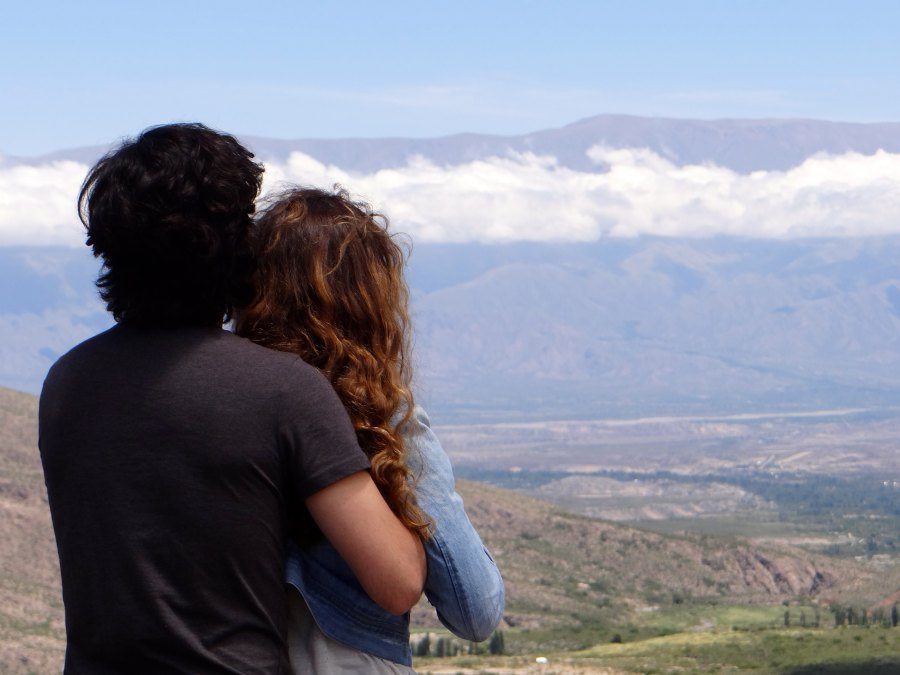 What destination has sparked your own self-discovery? Tell me in the comments below!