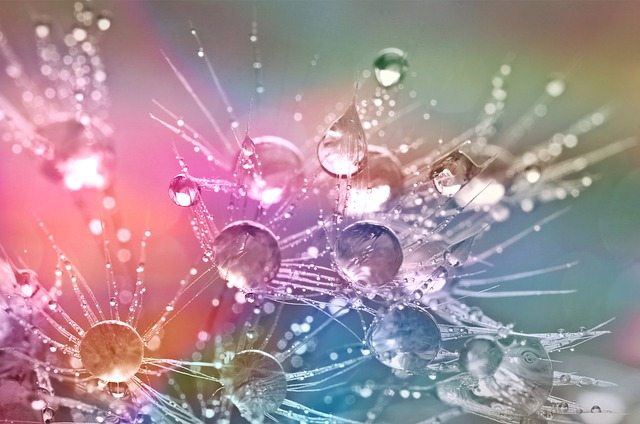 Growing up, I always hated Daylight Savings time each spring. It meant that I lost an hour of sleep and had to wake up for school more tired than usual. Oh how times have changed! Thanks to San Antonio’s Luminaria art festival which coincides with the time change, I gladly welcomed one hour less of sleep because it meant seeing countless creative art displays boldly illuminated in the night sky.

San Antonio’s one-night art extravaganza brings locals and visitors (like me!) together to celebrate art in its many forms. Categories include Visual, Music, Theatre and Performance, Literary, Media, and Dance with installations ranging from haunting to captivating. Live concerts are thrown into mix to wake up those participants who might be getting drowsy, as the fun doesn’t stop until midnight. The celebration is completely free to the public and continues to draw a larger crowd than the year before. This past weekend marked its 6th anniversary.

I’ve compiled a few of my favorite exhibits and installations from the night to give you a glimpse into San Antonio’s lively art scene. This structure marked the center of HemisFair Park, the main hub of the festivities.

One of the best things about the artists who showcased their work at Luminaria was their understanding of how the simplest of items can still create something innovative. Using one of the park’s houses as a backdrop, the artists took a bunch of otherwise ordinary lamps and arranged them in a way that really caught the attention of people walking along the path.

Held inside a small tent with an audience section on one side and little peep holes on the other, this created an alluring factor to the traditional dance. This particular dance showcase incorporated traditional elements into the performance.

Similar to the lamp display, another art exhibit also used a house as the prop for their skit. The Greek letters alerted passerby that something along the lines of a college fraternity lay inside. However, once you walked up closer you could see comical looking skeleton cutouts partying inside, beer in hand. There was also a slowed down male cover version of Carly Rae Jepsen’s ‘Call Me Maybe’ playing in the background which was sort of awesome in its own right.

Eerily reminding me of a scary movie, this exhibit created the illusion that there was a child inside. From the outside I could see the image of a small child making designs on the window after a winter storm but of course there was nobody inside, which added to the mystery.

I almost skipped this exhibit and I’m so glad I didn’t because it was easily my favorite. Before walking in the three story display, I put on my 3D glasses for a very trippy wander through space. Color was everywhere and while this picture isn’t in 3D, hopefully you can imagine that items were popping out here and there. There was also this vortex effect on the first floor that gave off the perception that one is flying through space.

This trip was hosted by Visit San Antonio with accommodations provided by JW Marriot San Antonio. All opinions are my own.