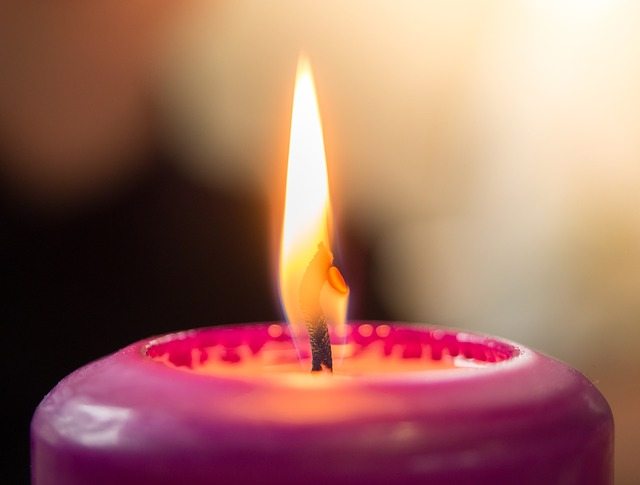 I’ve probably never written about religion on Bohemian Trails before but in the spirit of Easter, here goes. While I consider myself more of a spiritual person than a religious one, religion has always been a part of my life.

Up until college I attended Catholic school and therefore studied the Bible on a daily basis. Yet, it wasn’t until my senior year of high school that I was lucky enough to have a teacher who encouraged us to question our faith.

He explained to us that instead of having the blind faith that our parents and grandparents were taught to have, we should question everything. He taught from a philosophical background and by the end of the year, I felt more solid in my beliefs than ever before.

Regardless of one’s religious affiliation, traveling opens our eyes to all religions. I’ve always believed that one cannot truly understand his own faith unless he studies the faith of others. One of my favorite things about traveling to other countries is getting to experience their local traditions. In my opinion, there are way more similarities among faiths than there are differences but so many people fail to view it that way.

Religion is something that becomes an integral part of one’s identity and when that identity is challenged and there’s no way to prove something one way or another, trouble often ensues. 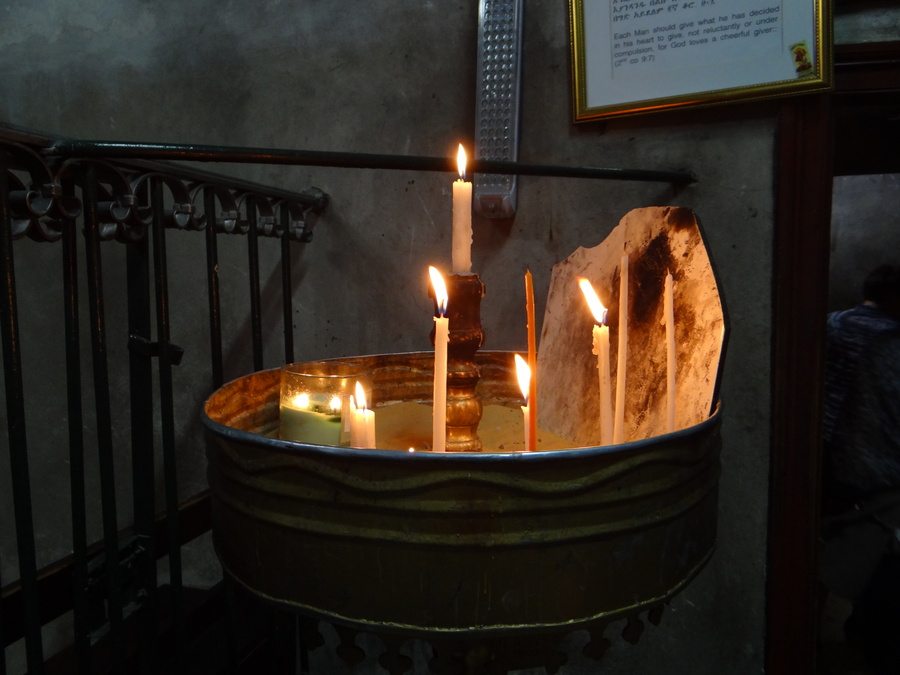 Anyway, as I went to take my seat at Easter Sunday mass, I couldn’t help but stare at the large painting serving as the backdrop to the alter. The painting wasn’t too different than ones I’d seen in other chuches; it was the same Crucifixion scene that I had seen countless times growing up.

But there was something different about seeing it now because I had physically stood in this very spot last May. After receiving a Catholic education for years, I was familiar with Jerusalem and Bethlehem within the context of religion but not as actual destinations. They were distant lands that I dreamed of one day visiting. During my trip to Israel and Palestine this past spring, I visited Jesus’ birthplace at Church of the Nativity, walked the stations of the cross (Via Dolorosa) and floated in the Dead Sea.

Yet at the time I remember feeling rather unmoved by it all. I think a large part of it had to do with how crowded they were with tourists. When I did have moments of reflection, I was always distracted by bright camera flashes or loud talking and it was hard to truly appreciate the ground where I stood.

So as I sat there during Easter Sunday mass gazing the painting I had seen in countless churches, I felt closer to what it represented. No matter how spiritual or religious one is, I’ll always treasure my time in Israel and Palestine. 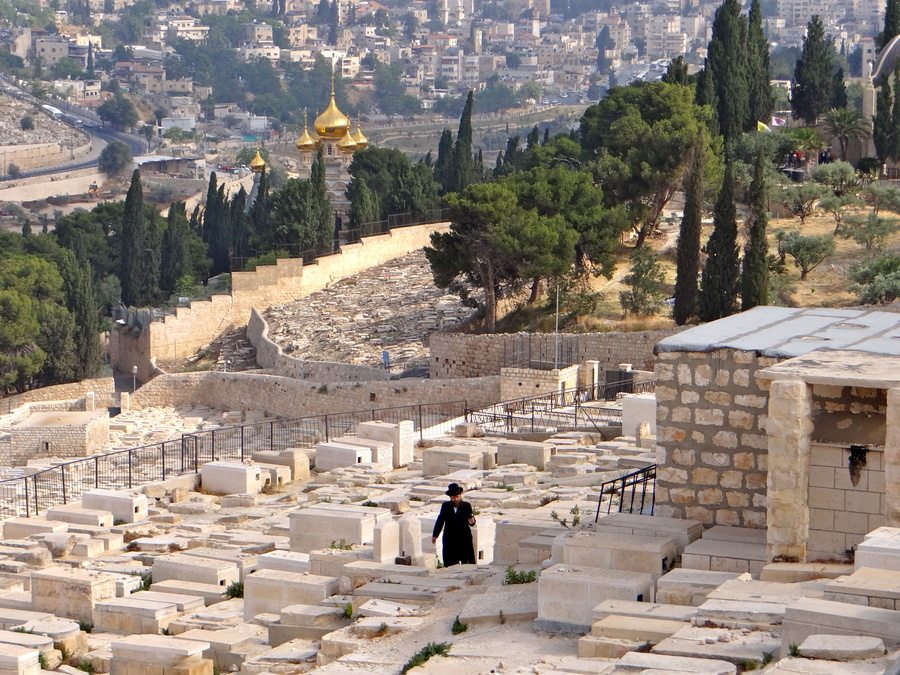