Pros and Cons of Group Travel to Egypt 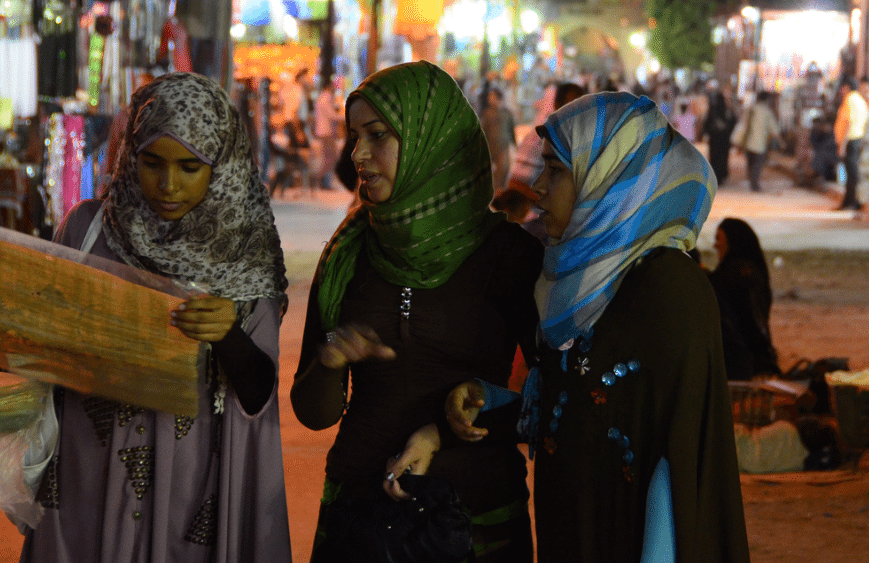 This is a Guest Post by Robert Schrader of Leave Your Daily Hell.

When I approached the receptionist at Cairo’s Wake Up! Hostel to inquire about the best way to travel through southern Egypt, it was extremely easy for the young woman to talk me into an organized tour. Weary from having been taken advantage of in Sinai a couple days prior — a psychopath taxi driver violently extorted more than double his quoted price from me — her suggestion that I might be hustled if I said “no” sent me into a frenzy. 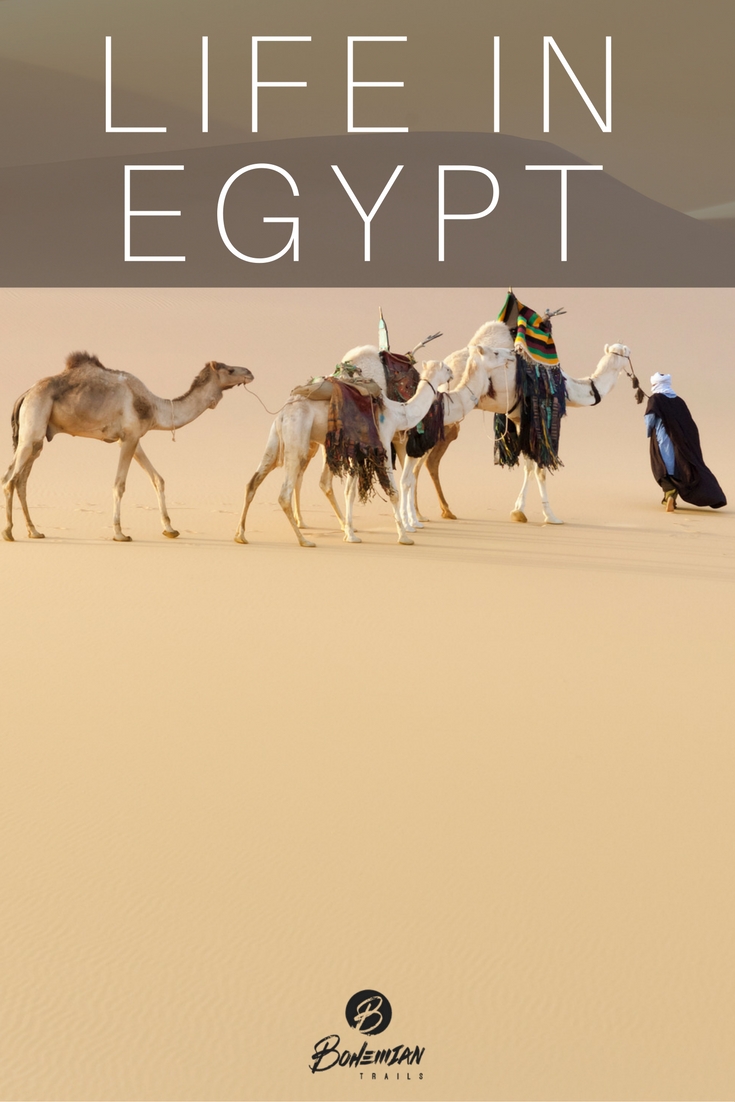 I won’t lie: Several aspects of having traveled Egypt on an organized tour disappointed me, which isn’t surprising since I’m not usually an “organized tour” kind of person. No matter which proverbial travel mold you fit into, use my experience to help yourself weigh the advantages and disadvantage of taking the road more traveled.

One aspect of traveling Egypt on an organized tour that seemed most attractive to me was the price. At just $250 for six days and five nights, the price for my tour averaged out to about $42 per day for lodging, transport and transfers. According to the receptionist, train tickets alone — specifically, from Cairo to Aswan and then from Luxor back up to Cairo — would have cost me about $120.

Even if I conservatively added $20 per night for hotel accommodation, I would save about $10 overall to travel independently, or so I thought. Why not pay a little more for convenience and organization?

Why not, you ask? Because unfortunately, not much in Egypt is organized. People were supposed to meet me at every step of the way — at the Aswan Railway Station to take me to my hotel, for example — and in almost every instance, they were late or not there at all. The “felucca” sailboat I booked was more than two hours late departing and dropped us off within minutes of setting off in the morning.

Upon receipt of my Cairo-Aswan train ticket, I also found out that the receptionist had lied to me about the price. The $60 each-way she’d quoted me, it seemed, was for a deluxe sleeper compartment. As it turned out, I’d instead been booked in a comparably dodgy “first-class” seat, which cost about half what I would’ve paid for a sleeper.

In truth, the only convenience involved in having booked the tour was the booking process itself.

Since I would be seeing a huge portion of Egypt in only a few days, my schedule was hammered out before I left.

After traveling overnight to Aswan, I’d be transferred first to my hotel and then to the Aswan High Dam and Philae Temple. The next morning at 3, I’d board a mini bus to the Abu Simbel Temple, located in the remote southern Egyptian desert near the Sudanese border, followed by a mid-day felucca boarding.

I was supposed to spend two nights on the felucca, then return to Aswan and board a train up to Luxor, where I’d spend the last two days and one night of my trip exploring tourist sites like Valley of the Kings and Karnak Temple. Finally, an overnight train back up to Cairo.

As I mentioned earlier, the man who was supposed to meet me at the Aswan Railway Station never showed, so I went to a hotel with another Western girl who was on my train — and it happened to be the one where I’d been booked! We ended up having the same first- and second-day itineraries, which helped assuage the disappointment I felt about how disorganized the tour was.

Unfortunately, I returned to Aswan after my morning at Abu Simbel to find out that the first night on the felucca had been cancelled (due to low bookings) and I’d need to wait until the next day. Since we embarked later than scheduled on the second day, I ended up spending about 16 hours on the felucca when I’d planned on 48 — and that’s a shame because riding a felucca is one of the coolest, most relaxing things I’ve ever done.

The two days I spent in Luxor went mostly by the books, although the rigorous schedule I was made to maintain proved tiring after several stressful days of missed transfers and cancelled excursions.

If I had executed my itinerary completely as planned, I wouldn’t have had much free time, save for meals and a couple hours before bed each night. The silver lining of all the unexpected delays and diversions was that I had more time to explore each destination I visited as a traveler rather than a tourist, to take in destinations organically and at my own pace.

The activities themselves, however, were relatively restricted. All of the major sites — the entrance fees for which are not included in the price of your tour, for the record — included guided tours, and it was apparently mandatory to take part in them. My tour guide at Karnak in Luxor scolded me very publicly for taking a picture of something while he was speaking.

I also wasn’t a fan of the pacing. It took a total of six hours in transit to the magnificent Abu Simbel Temple in the south of Egypt, but spent just 90 minutes inside the complex. By contrast, we devoted almost half a day to seeing the Aswan Dam and Philae Temple, which could’ve been comfortably done in no more than an hour combined.

This article may make it sound like I hated my guided tour in Egypt — and I absolutely didn’t. Many aspects of the tour were great, in particular some of the individual guides, hotel and restaurant employees I encountered. I also got to meet an Australian girl named Katy, who coincidentally accompanied me on every portion of the tour and whom I now consider to be a good friend of mine.

The thing is, booking a tour in advance does little to make your time in Egypt cheaper, easier or more enjoyable. You’re likely to pay significantly less up front booking your own trains, hotels and bargaining for your own transfers — and you won’t face the stress of trying to locate someone who might not be there.

Traveling independently also gives you the freedom to spend more in certain places and less time in others. That being said, organized tours are effective at optimizing your time use if it’s limited, which mine definitely was.

Overall, if you feel like taking an organized tour through Egypt is your best option, the go ahead and do it — just don’t expect to get everything you pay for. Otherwise, take the proverbial “Bohemian Trail” and go your own way.

Robert Schrader is a travel writer, photographer an editor of Leave Your Daily Hell, an award-winning blog that aims to help you achieve your travel goals, whatever they may be. He spent two weeks in Egypt in September 2011.