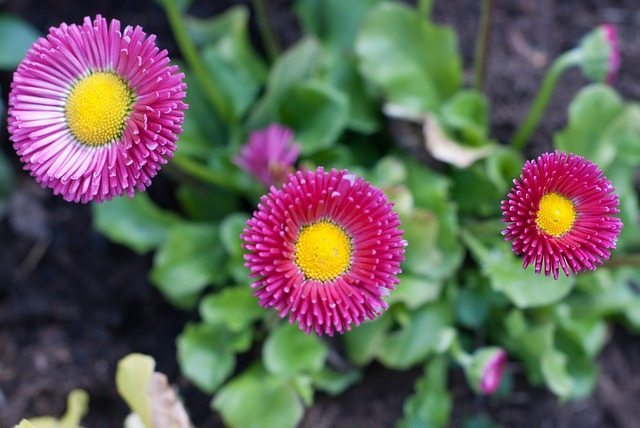 I’m sure we’ve all had those moments, where, for whatever reason we are prompted by the inner working of our minds to face our fears, accept our failures and forgive our faults. I wasn’t expecting these emotions to sweep through me while in Jamaica but as I watched the sun set on my last day in Montego Bay, I realized the tides were shifting, both externally and internally. Maybe the waves of emotion I’d been experiencing the last few months were because I was moving forward, not backward. Jamaica brought everything to the surface, exposing the truths I had too long forgotten. 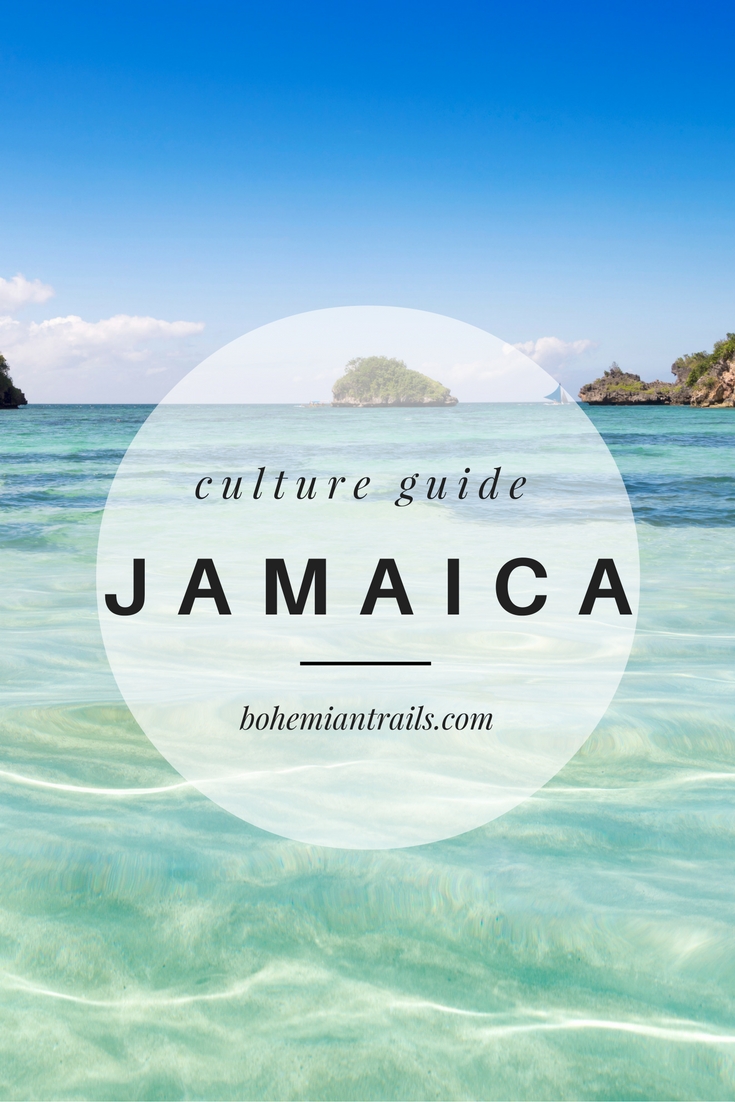 I guess it all started on our first day in Negril, where we volunteered with some local children. Assuming that I was a burden to them, sent there for my own amusement, I approached the students timidly. How was it that a 27 year-old seasoned traveler felt intimidated by these young, vivacious children? Well, that was just it actually.

As I watched the students during their recess break, my mind drifted back to my years in elementary school. I went to a private Catholic school in a pretty building, with pretty teachers and pretty classmates. During recess, I’d go out and play on our pretty jungle gym and fix the pretty ribbon in my hair. Don’t get me wrong–I’m grateful to my parents for sending me to a great school. I learned a lot, was challenged daily and slowly discovered the things that made me happy in my life as I knew it.

Most of my fond memories as a child were ones spent with my family. Heading to school every morning brought me stress. I was always so lively, so sweet and loving at home with my family and for whatever reason, arriving at school put me in defensive mode, draping a heavy cloak of shyness over me for many years. I never quite felt “myself” at school, a problem that would eventually resolve itself during college.

Yet, as I watched the children at Negril All Age School, I saw only joy on their faces. Maybe I was being naive but I envied their playful nature, their bright white smiles and their uncontrollable laughter.  It was like they were all in on a joke and I desperately wanted to hear the punch line. They didn’t have much but it didn’t matter because they had tapped into the secret of life and already knew that happiness had very little to do with material possessions. They lived completely in the moment, which brings me to my next point. 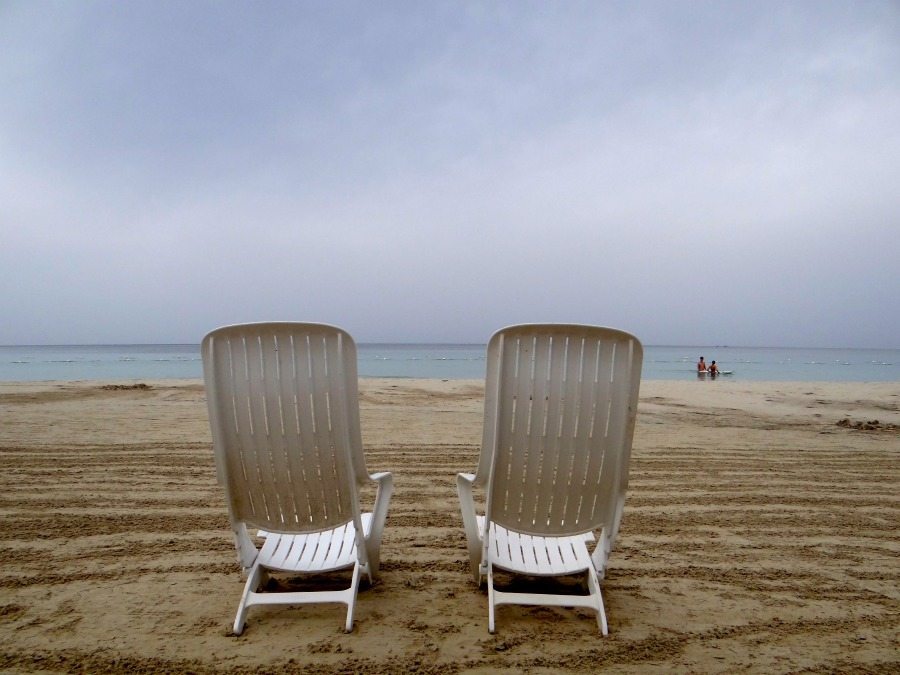 On Living in the Present Moment

Living in the moment is a lifestyle that I’ve always found difficult to master. Why is it so hard for me to toss my worries aside for a few minutes? A few months ago, I look an Art of Living class: The Happiness Program to improve a few things about myself that had been plaguing me–namely, accepting things as they are, dealing with stress, depression and embracing life to the fullest. It might sound strange to hear this from someone who travels for a living but sometimes the loneliness of the job overshadows the joy it brings and that shouldn’t be the case.

The children at Negril All Age School, not to mention every other local I met while in Jamaica, seemed to have perfected what I, in 27 years, still struggle to attain. I watched as a group of school children gleefully jumped rope and more than anything I wanted to join in the fun. Why was I standing like an observer when I could be part of the action? As more and more children walked up to me and introduced themselves with a grin, I became aware that my barriers were quickly tumbling down.

Later in the day I did get involved by reading a book to a younger group of students. In these moments I felt alive, grateful that my insecurities did not keep me from embracing the moment for what it was–one person helping another. As our group headed for the door I was nearly struck down by the dozens of children running up to me, hugging me and waving goodbye. One girl held me so tightly that I felt I might cry. It wasn’t that she was hurting my waist with her unbreakable embrace but because I felt so utterly loved that I might burst. I have plenty of love in my life but there was something so pure, so tender about their goodbye that I felt blissfully content. 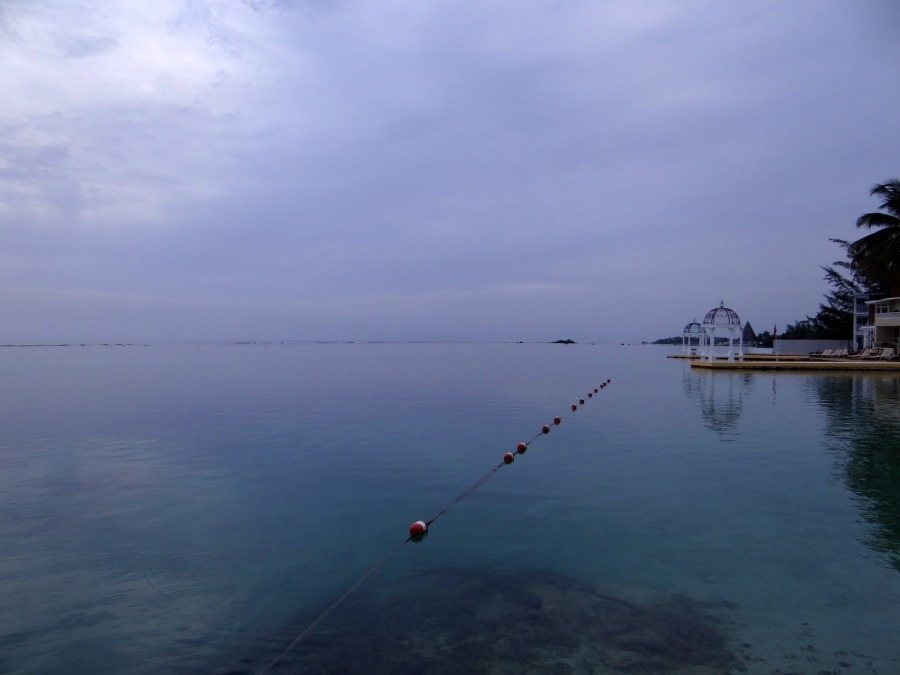 Before leaving, one of their teachers later mentioned to me in passing that the children loved when visitors came to the school because it was their way of traveling and meeting new people. Immediately, my face reddened. Of course, me being a travel writer and getting to visit a new destination every month has nothing to do with the local students there, but I felt guilty because I so often take this for granted. I’m always telling others that you don’t need to travel to learn; that you can learn a lot just from exploring your own backyard. It seemed that perhaps my words contained some truths.

The same thing came up a few days later during our visit to a traditional Rastafarian village. One of the leaders mentioned that they had Internet there on site and that surprised me. I couldn’t imagine this group of men and women being interested in surfing the net. I wasn’t alone on that, and seeing our perplexed faces, he explained that traveling isn’t as easy for them as it is for others and that using the Internet is a form of travel. He was so proud, so hopeful about humanity and his fondness for life was contagious. 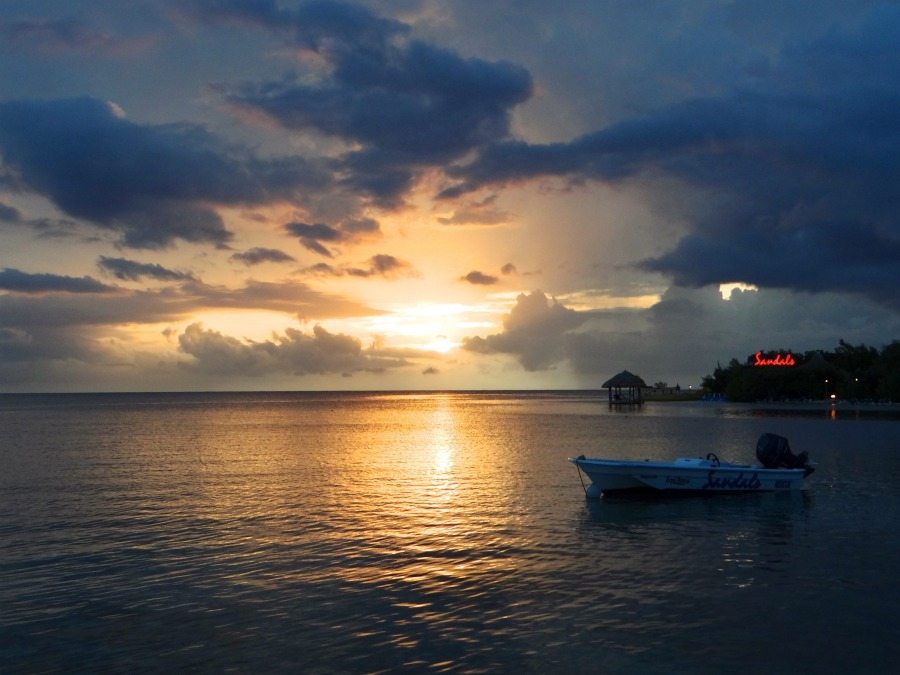 As I pondered all these lessons on my last night in town, I began feeling confident about where my own path might lead. Almost routinely, I had used the hour leading up to dinner to reflect on my experiences from the day. After dinner, I often found myself drifting away from the group toward the water where I could stare out into the abyss that seemingly had no end. Oceans have a way of making you feel small but this time, I felt like I had far more to offer the world and the idea that I could make a difference, however small that was, gave me strength.

Thinking back to my favorite book, Peter Pan, I remembered the single most impactful passage that assured me that adulthood wouldn’t be so bad. J.M. Barrie writes,

There could not have been a lovelier sight; but there was none to see it except a little boy who was staring in at the window. He had ecstasies innumerable that other children can never know; but he was looking through the window at the one joy from which he must be for ever barred.

Inspired by this fleeting though, I resolved to take the lessons I learned while in Jamaica and live and love as if nothing else mattered. 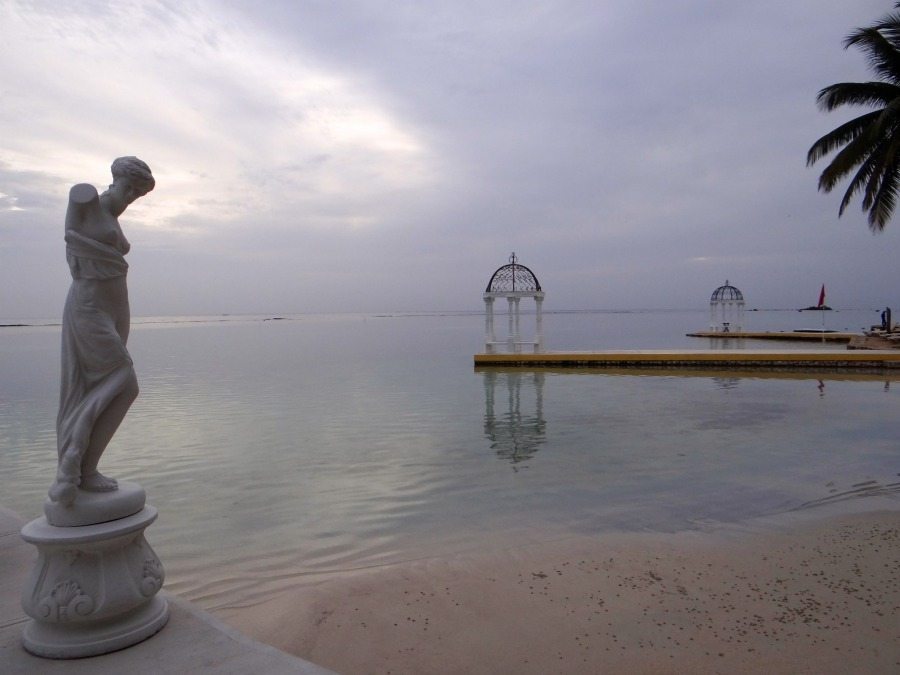 What travel experience reshaped your outlook on life? Tell me in the comments below!

This trip was hosted by Visit Jamaica via Finn Partners. I stayed at Couples Swept Away in Negril and Sandals in Montego Bay during my stay. All opinions are my own.