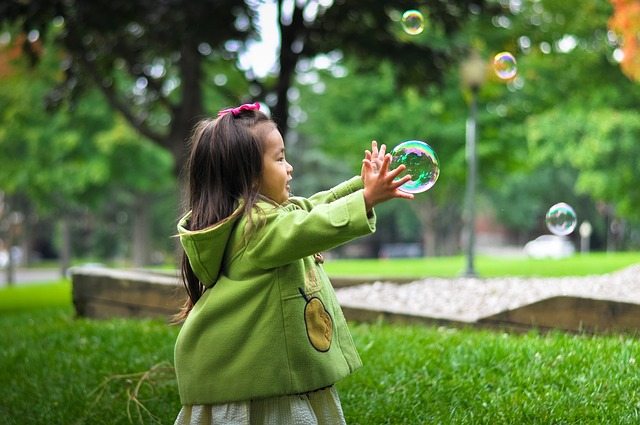 It’s been awhile since I did a photo essay so I decided to do a little round-up of some of my favorite photos of the past year. The theme is: Locals at Play and the ones I picked are of locals who game me a glimpse into their local culture.

This little girl, who for the life of me I cannot remember her name, absolutely adored being in front of the camera…particularly, my camera. During my trip to DR, our Higüey tour guide brought along his daughter and son for the day and their presence really added to the group’s dynamic. As we went from church to market to art gallery, this budding star just wanted to shine. By the end of the day I probably had at least twenty photos of her but this one is my favorite. You can tell she’s been keeping up with her celebrities because she sure knows how to strike a pose!

There was something so peaceful about this man who silently sat outside of the Ethiopian Church in Jerusalem. The quiet courtyard serves as a sharp contrast to the heavy foot traffic of the Via Dolorosa and the nearby markets of the Muslim Quarter. I didn’t get a chance to speak to this man mainly because it looked like he needed some alone-time. Jerusalem is a religious destination for so many and yet, I completely overlooked the Ethiopian church at first glance. I’m guessing this man and I were both escaping the busy streets for a few minutes.

I’ve written about Grünerløkka quite a bit and that’s because it really struck me as a fashion-forward neighborhood. Having walked through this re-vamped neighborhood on a weekday, I headed back two days later for the weekly Sunday flea market in Birkelunden Park. Rolling out of bed and not thinking much about my own appearance, it didn’t take me long to realize that I was completely out of place ensemble-wise. Clearly attracting Oslo’s most fashionable trendsetters, I had a field day people watching and snapping photos of these well-dressed locals.

Girl who Missed the Memo in Zipaquirá, Colombia

After visiting the famous Salt Cathedral in Zipaquirá, I had about an hour or so to walk around the town. It was about 3pm which meant that most children were just getting out of school for the day. I could sense the excitement in their faces as they eagerly ran to their parents and waved goodbye to their friends. There was one girl who clearly didn’t get the memo about ‘gym day’ was wearing the wrong uniform to school. I remember making that mistake once or twice in grade school and as a naturally shy girl, I was so embarrassed. She seems to be handling it well though!

It’s hard to believe that this time last year I was in Finland. After exploring Helsinki for a few days, our group headed north to Lapland for the annual Midnight Sun Film Festival in Sodankylä. The sun really does play with your mind because it completely warped my sense of time. It was 4am and because the sun was still shining brightly, I assumed it was 6pm in the evening. Just a short walk away from the movie tents I found a group of locals drinking and singing beside the lake. It was great to get a glimpse into the young culture alive and thriving in Lapland.