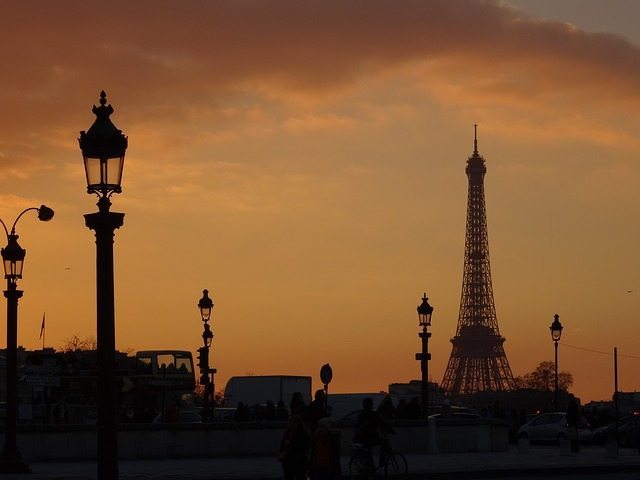 There is no doubt that Paris is a city rich in culture, beauty, and art. It was the home to Voltaire, Molière, Hemingway and countless other artists, writers, and politicians that helped shape the country’s landscape and heritage.

While these influences are still visible in French education and even heard in daily conversation, Paris has vastly changed over the last 100 years. Amy M. Thomas puts it best in her article, A Paris Farewell, where she describes the shift from Rive Gauche and Rive Droite to a Paris divided between East and West.

Paris’s east side has become a hotbed of art, music, and theatre in a sort of New York-style urban context. Graffiti art adorns 200 year-old buildings, housing small local theatres from rue de la Fole Reganult across the 11th arondissement to Bastille and the Marais. Live music creates an eclectic soundtrack for those who venture out at night in northeast Paris.

Bataclan on boulevard Voltaire in the 11th is one of the most notorious of Parisian concert halls. Built in 1864, it maintains its original design as a Chinese pagoda, painted in bright colors and situated atop a typical Parisian café. Bataclan holds concerts or comedy shows almost every night and has showcased guests as diverse as Snoop Dogg, Stromae, Gossip, and Explosions in the Sky. There’s no limit to what types of artists and acts pass through here.

Nouveau Casino on rue Oberkampf in the up-and-coming Oberkampf/Parmentier area began functioning as a modern concert hall in the early 2000s. It has hosted similar acts to Bataclan and caters to the same crowd. It often doubles as a nightclub encompassing a dance hall, bar, and a queue outside to boot. Nouveau Casino will be hosting Architecture in Helsinki, The Drums, and Washed Out in the coming months as well as several smaller, local bands.

In an area just northeast of the Basin de la Vilette lies the City of Sciences and Industry and the Zenith. The Zenith is a modern facility with seating and standing room for no more than 700 people. Situated in the middle of a park and surrounded by a wooded area from which herbal odors often waft, the venue usually hosts more well-known artists like Jack Johnson, Kasabian, Grégoire, and Bruno Mars. Several outdoor concerts are also held in the park outside of the Zenith. Most recently, Caribou held a free show in City of Science and Industry.

While the venues above are great for seeing established or semi-established artists, Paris has a wide selection of underground, grungy bars and cafés that thrive on home-grown talent. Most notable L’Espace B, in the 19th arondissement, provides a small concert hall tucked away in the back of the establishment. This small room is where most Parisian artists hope to get their start and smaller American groups, like Blind Pilot, come through for a quick show.

Other venues worth checking out on your next trip to Paris: 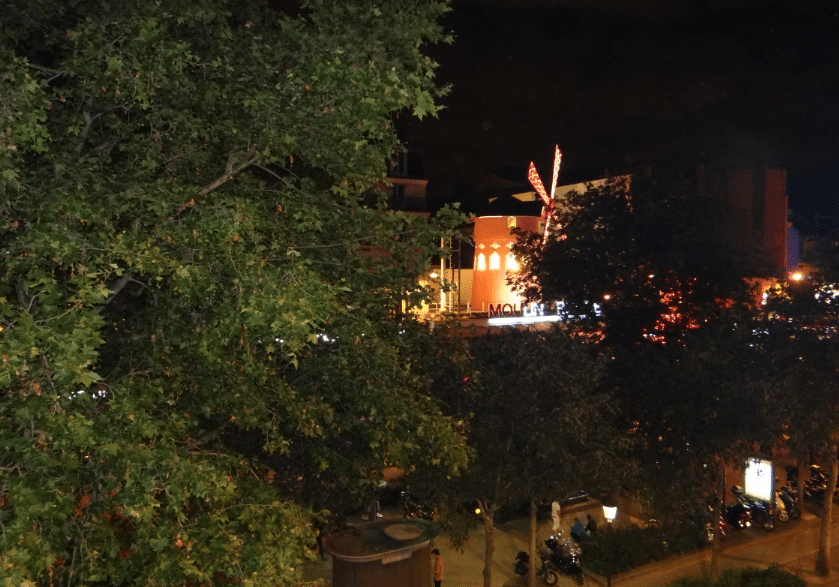 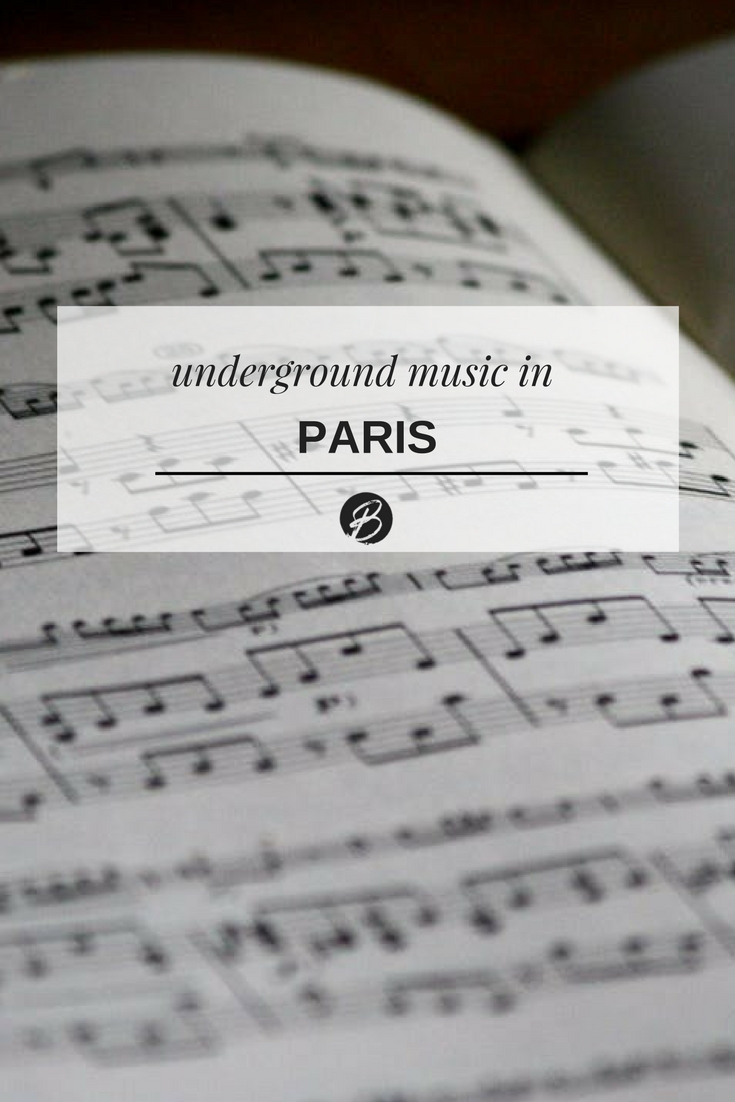