An Offbeat Guide to Milan 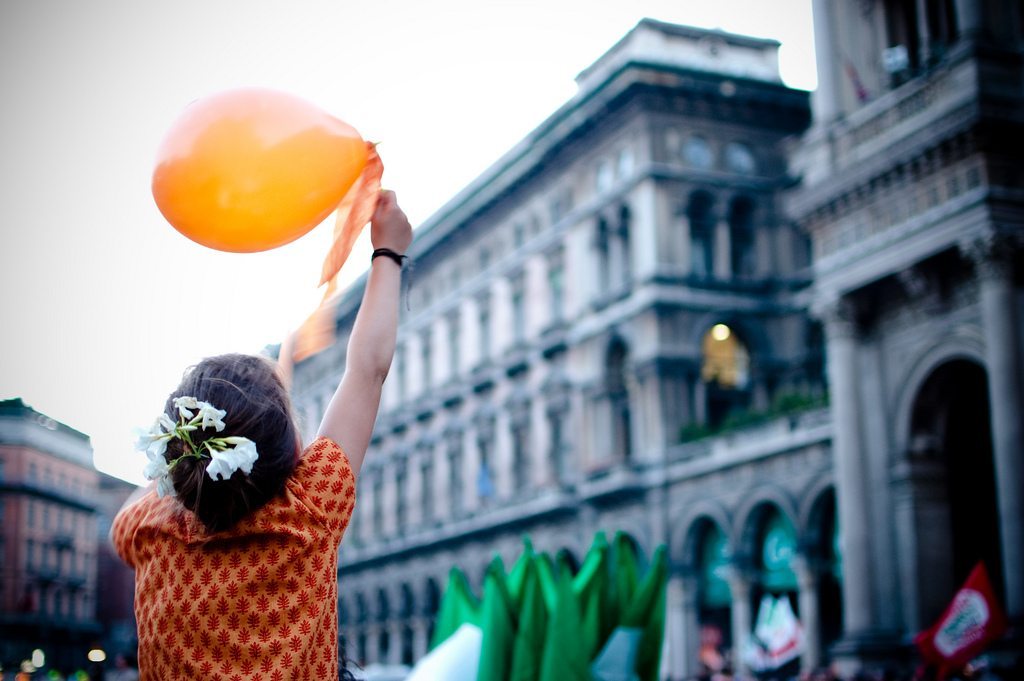 What comes to mind when you think about Milan? For the majority of people, it is bound to be fashion, as this glamorous city located in northern Italy is home to internationally known designers and prominent retailers. Others might be more concerned with football, owing to the fact that both Internazionale and AC Milan are two of the world’s most famous teams.

But those who choose to delve a little deeper on city breaks to Milan will be rewarded with a profusion of historical and cultural delights. By taking things slowly, getting off the beaten track and approaching this city like a local, you’ll truly appreciate the Milanese’s love of art and food together with fashion and football.

Arco della Pace and Corso Sempione – Situated behind the Castello Sforzesco and Parco Sempione, Corso Sempione with its Arco della Pace area is a vibrant neighbourhood where bright orange trams make their way through tree-lined streets. Due to its aperitivo bars and late-night dining options, travellers that want a good night’s sleep should probably look elsewhere. However, its cosmopolitan and energetic vibe makes it an appealing place to soak up authentic Milan.

Città Studi – For something completely different, consider staying in this decidedly residential area of the city. Although public transport links aren’t the greatest, you’ll be able to experience a slice of typical Milanese life against a backdrop of quite parks and green spaces. 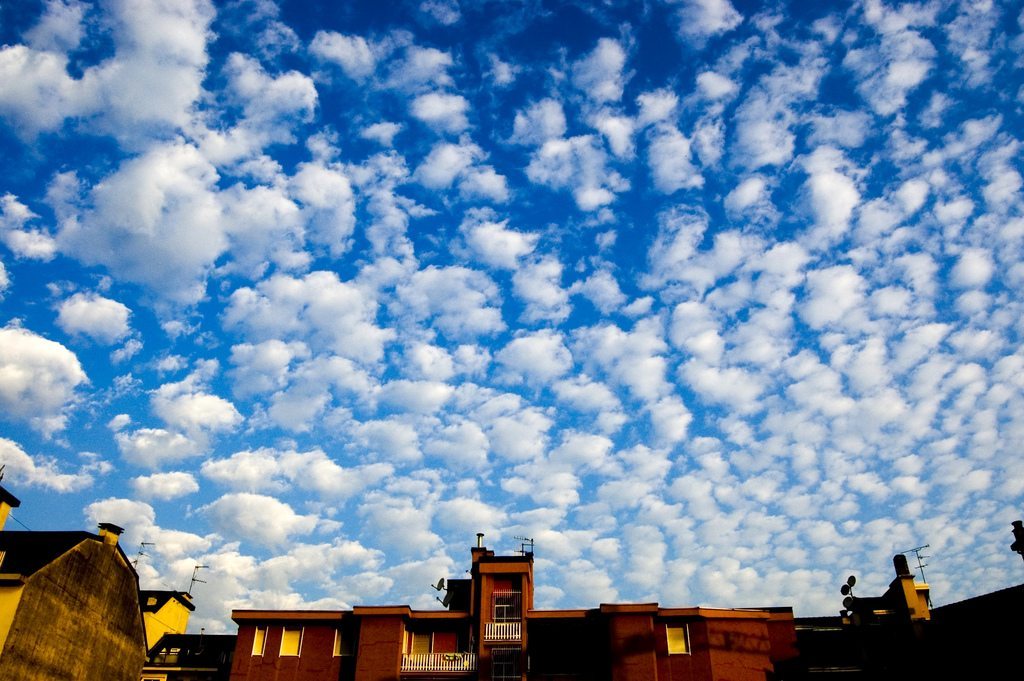 Try some classic cuisine – It should be considered a crime not to try some traditional Italian dishes while in Milan. Signature meals in this particular city include risotto alla Milanese (saffron flavoured risotto with bone marrow), cotoletta alla Milanese (breaded veal cutlet that is fried) and cassoeula (a dish made up of pork and green vegetables typically served in winter).

Learn about the residents’ affection for art – The Bagatti Valsecchi museum celebrates and gives its name to the remarkable tastes of art collectors Fausto and Giuseppe, who used to live in this late 19th-century neo-Renaissance palazzo. Seeing as these two brothers wanted to be surrounded by the trappings of 15th century life, the museum is filled with Murano glass, Flemish tapestries and Renaissance art.

Go on a bike tour – Even if you’d prefer to visit unusual attractions, a tour of the city’s biggest landmarks is still an enjoyable experience. A relaxed and easy-going bike ride of Milan’s most intriguing and enthralling areas will typically only take a few hours too. From Palestro and Manzoni to Ticinese and San Babila, you’ll be able to go back and explore your favourite places at another time as well. 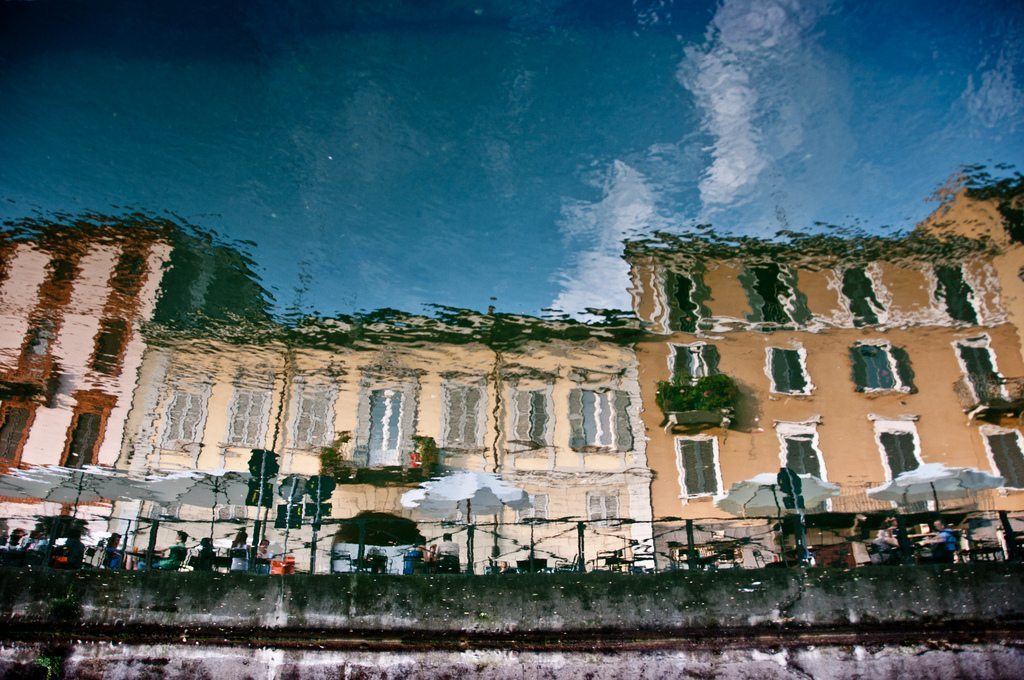 Brera – Home to the famous Pinacoteca di Brera art gallery, Brera is just a stone’s throw away from the beating heart of Milan – the Duomo. This area has plenty of quaint and quintessentially Italian cafes, bars, restaurants and shops, which can be found down Brera’s charming narrow streets.

Navigli – Similar to the other bohemian neighborhoods in major cities, the Navigli area has gone from a place where cash-strapped creatives previously dwelled to a more gentrified and privileged district. Even so, the beautiful canals perfectly compliment the area’s small art studios and thriving nightlife. 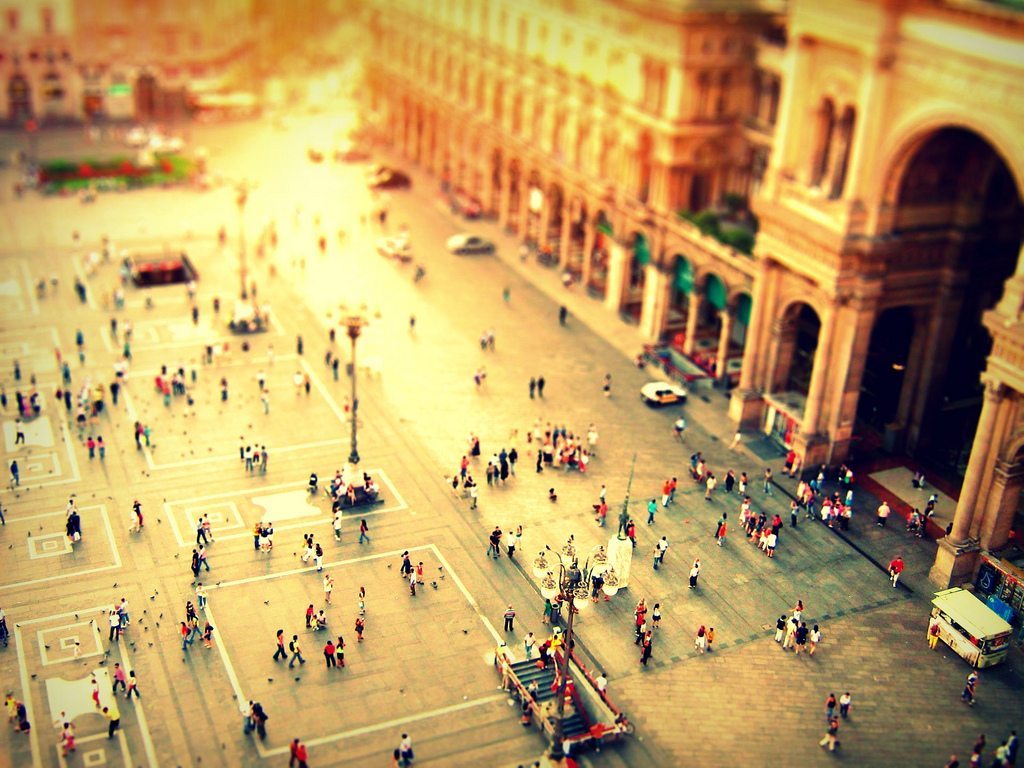 Although Milan conjures up thoughts of catwalk models and passionate football fans, this city is a hotbed for art, culture and cuisine. So to get the most out of this fascinating place, act like a local and go at your own pace.