Off to Norway With A Hitch 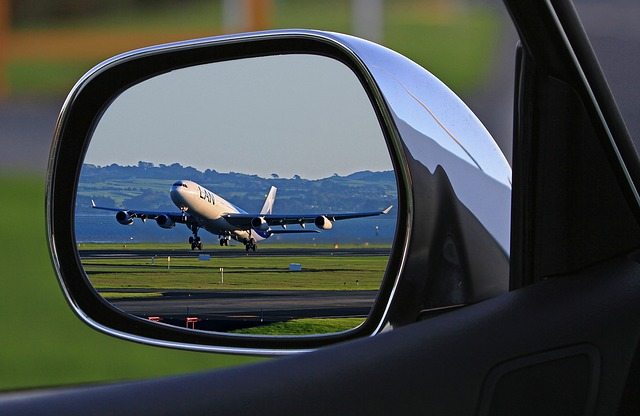 As much as I truly love the many aspects of travel, the airport process has never been a favorite of mine. There’s a lot of waiting followed by more waiting, delayed boarding and of course the dreaded periods of turbulence. However, this particular trip offered me a new experience: mistaken identity.

After checking in for my flight to Oslo, I preceded to security where I assumed I would go through the usual process of placing all my items and liquids through the machines. When I went up to the man to show my boarding pass and Passport, I was greeted with a confused stare. Let’s call this man John. So John was not convinced that this was actually my passport. 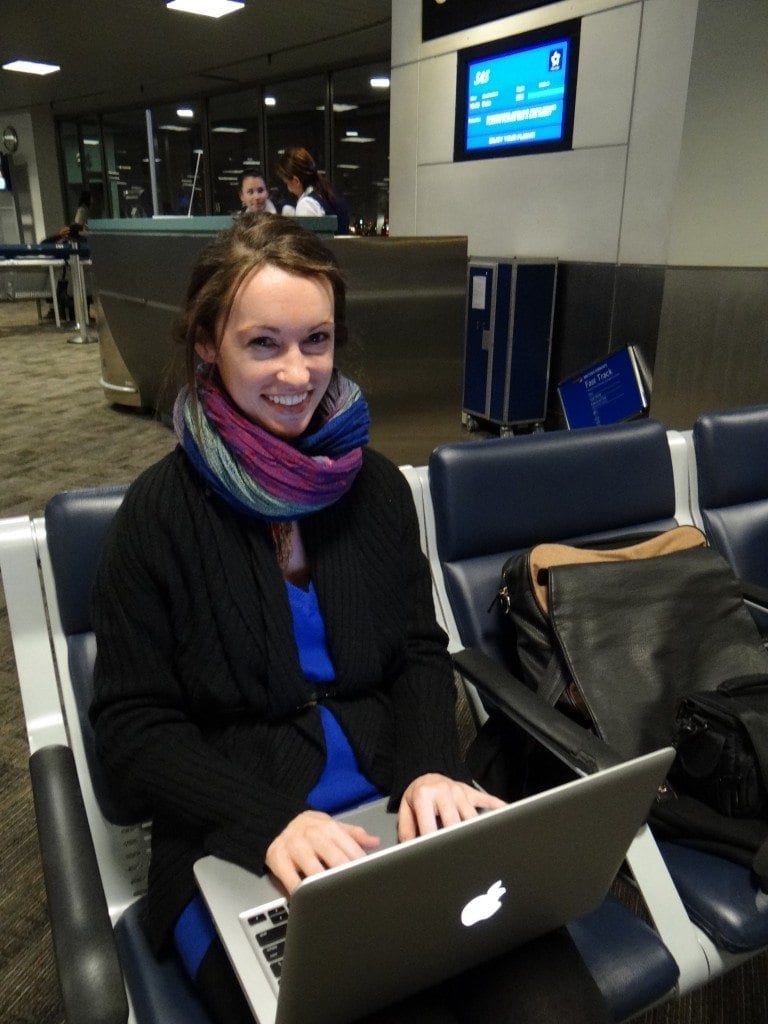 I’d like to also note that I watched this man shamelessly flirt with the woman in front of me so at first I assumed he was trying to be “cute”. Regardless of his initial intentions, I was now confused myself so I offered to show him two other forms of picture ID.

Apparently, this was not a good move on my part because John now thought that I had the ID of three different people. He said that he had to call in an expert to make sure that I am really who I say I am.

As it turned out, no such “expert” was on duty so one of John’s superiors came over to help. He asked me to step aside as he instructed me to stare into my eyes (very unromantically), smile as it shows on my Passport and to pull my hair back to show my ears. Luckily, he agreed that I was in fact whom all three of my IDs state that I am and I was allowed to continue on my way.

As much as I appreciate John doing his job, the fact that I could do nothing to prove my identity other than hope that his superior realized that this was a picture of me.

Although my hair is back to its natural brown color and I chose to rock a straightened look rather than my normal curls, I’m a bit alarmed that these officers expect me to look exactly as I did back in 2007…when I had a fuller face, bleached hair and parted my hair down the middle. 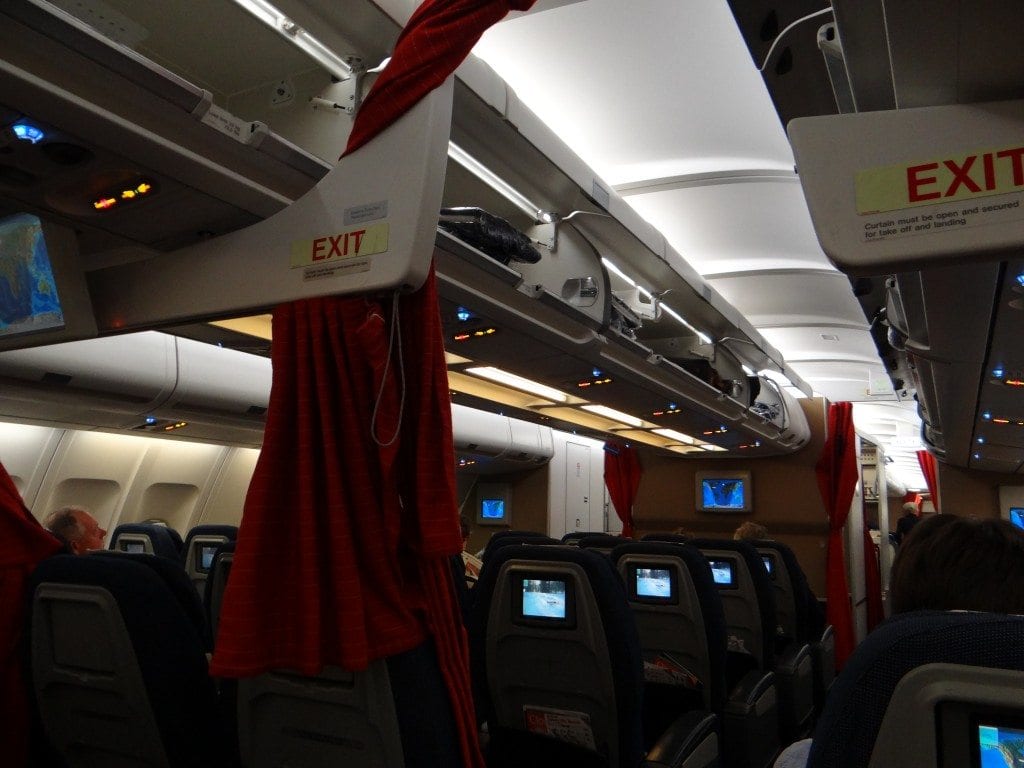 US citizens are only required to update their passports every decade, so I hardly think that we should be expected to look identical to how we did when the picture was taken.

My saving grace was my license picture, which thank goodness I decided to update when I renewed it back in November. If I did this process through the mail, I would have had my 16-year-old self to show John and I doubt this would have helped my case.

Despite the hitch, I made it to Norway safe and sound. 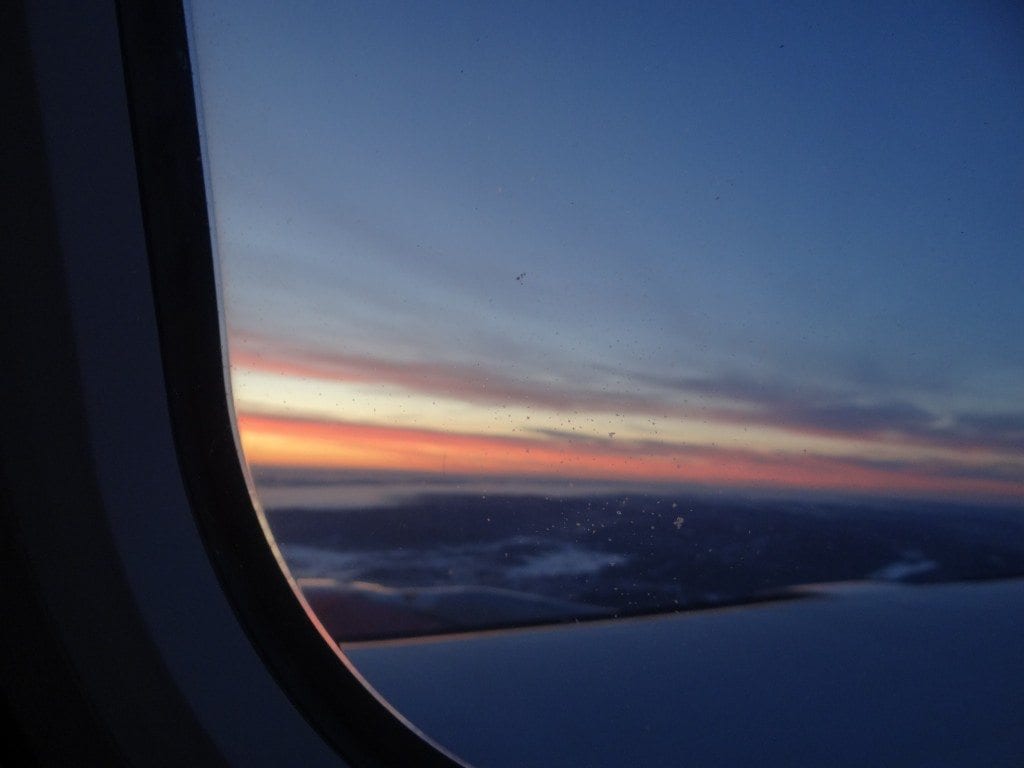