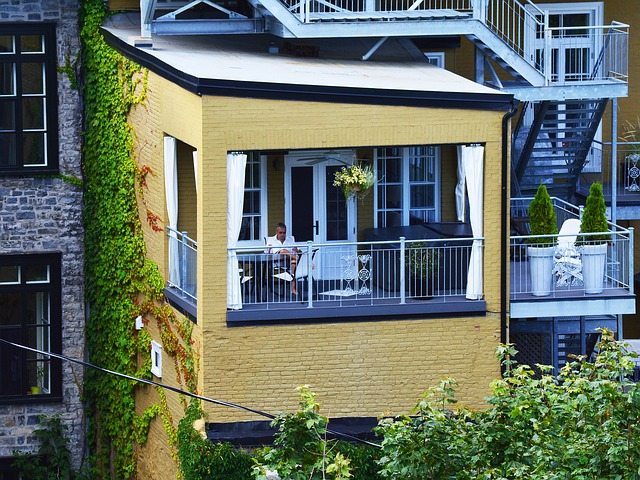 For my latest Neighborhood Guide I’ve chosen Québec City. From the newly revamped Saint-Roch neighborhood to the historic streets of Quartier Petit Champlain and Vieux-Québec, this French Canadian city has many faces. If you have time, try to visit these major neighborhoods but otherwise, this guide should give you an idea of which spots you will gravitate toward most.

Let’s start with my favorite neighborhood. If you had visited Saint-Roch ten or more years ago, you might have wondered why you wandered here in the first place. Since then, the neighborhood has seriously been revamped and nowadays it’s a bohemian hub for avant-garde art, trendy restaurants, bars, fashion boutiques and hair salons. In reality, everything you need is within a block or two of St-Joseph Street. Eat lunch at Le Cercle which actually doubles as an indie music venue or grab a beer at one of the local breweries like La Barberie or Korrigaine. 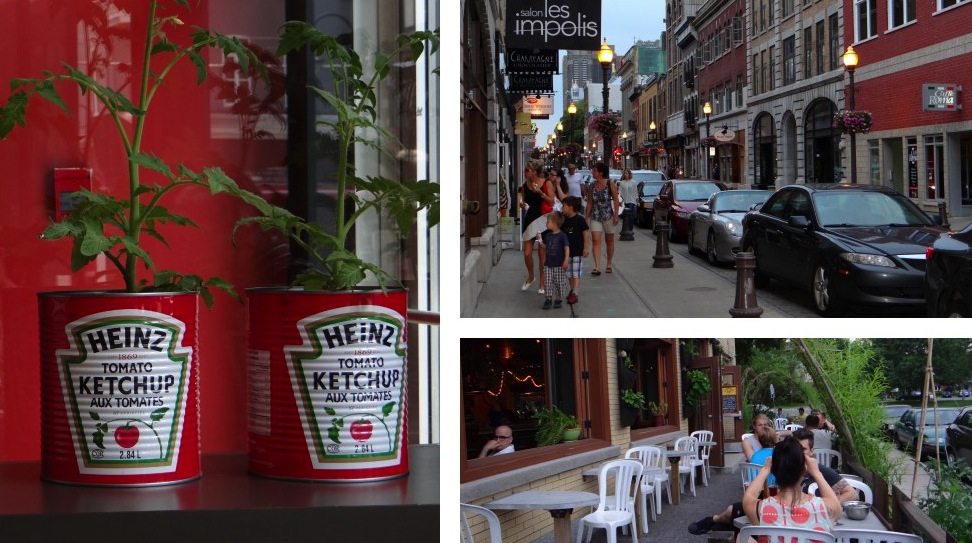 I’m lumping these two areas into one because Lower Town is basically an extension of Upper Town. Château Frontenac is one of Haute-Ville’s major landmarks and it’s pretty hard to miss. Around this area there are often street performers, restaurants with small town charm and side streets where vendors sell artwork. From here, you can either walk like I did or take the funiculaire to Basse-Ville, which features similar style architecture. Wander through the cobblestoned streets, visit the Museum of Civilization or hop on the ferry for an evening view of the city. 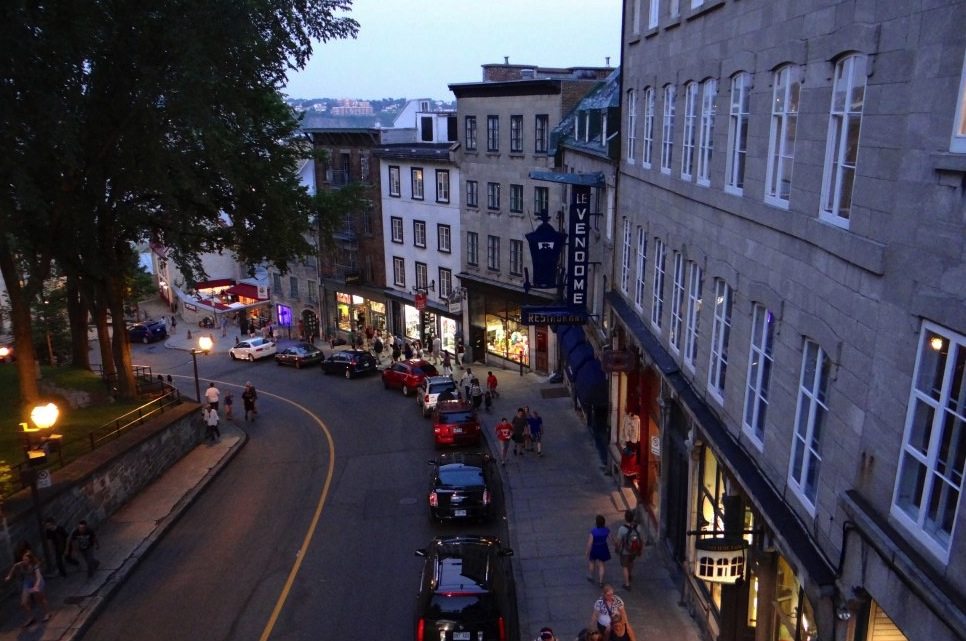 This area of Québec City is a few minutes walk from Vieux-Québec and is also close to both Battlefield Park and the Plains of Abraham, a massive public park. Within the park you can watch the Changing of the Guard at La Citadelle. The main street around Parliament Hill is Grande Allée and it’s sometimes referred to as the Champs-Élysées of Québec City. There are eateries for every budget and big hotels like the Hilton and Hôtel Château Laurier among others. Compared to the rest of the city, Parliament Hill may feel a little less exciting but there is still plenty to do here. 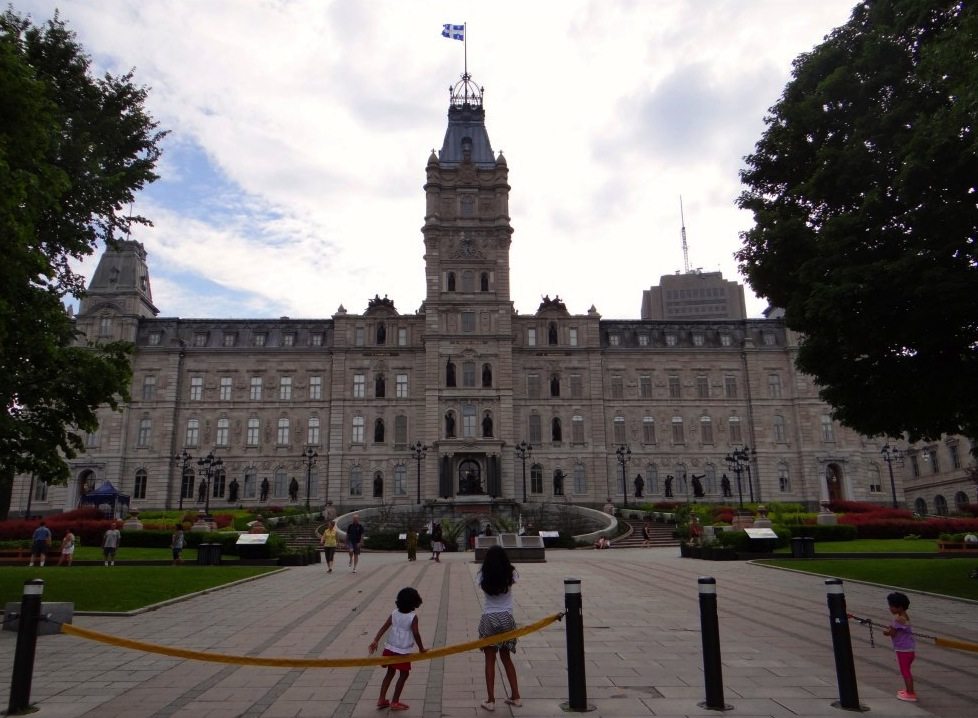 Another bohemian-worthy neighborhood, Saint-Jean has enough boutiques, cafés, restaurants and grocery stores to keep you entertained for hours. The laid-back, friendly atmosphere is reminiscent of  Saint-Roch and in fact, you can take the elevator or stairs from one to the other. History buffs should visit J.A. Moisan, the oldest grocery store in North America, dating back to 1871. I also enjoyed waking through the Saint-Jean-Baptiste Church and St. Matthew’s Church cemetery. If you stay on Saint-Jean street you will eventually hit Haute-Ville. 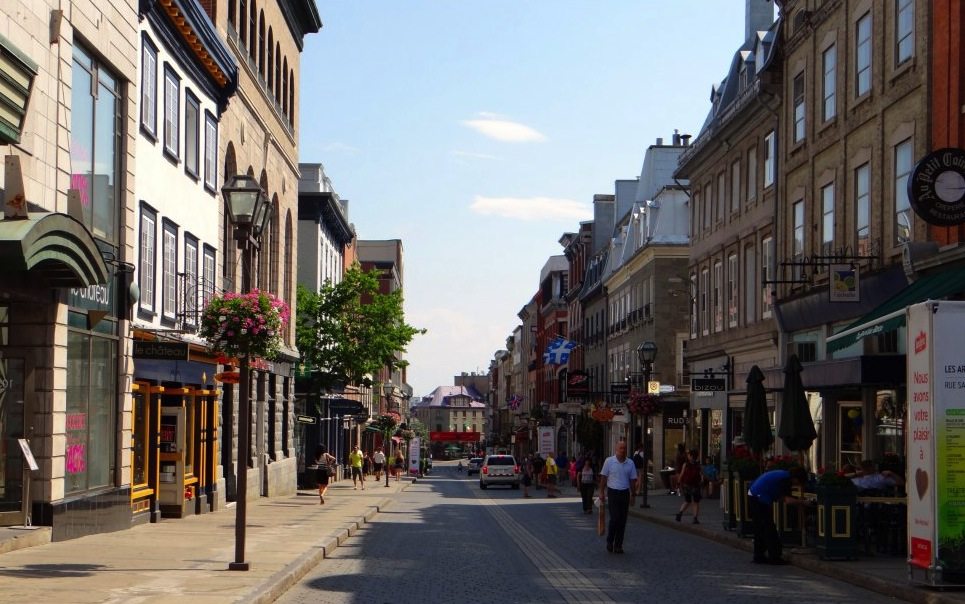 This district, particularly Avenue Cartier is bursting with personality. The district includes a couple major attractions like the Plains of Abraham and the Musée National des Beaux-Arts du Québec. To give you an idea of where Montcalm is located compared to the rest of the city, it is southwest of Old Québec and runs from Salaberry Avenue to Belvedere Avenue and is mainly a residential area. I visited this neighborhood twice during my trip and I found a slew of restaurants with outdoor seating, lively bars, gallery spaces and even a few street artists. 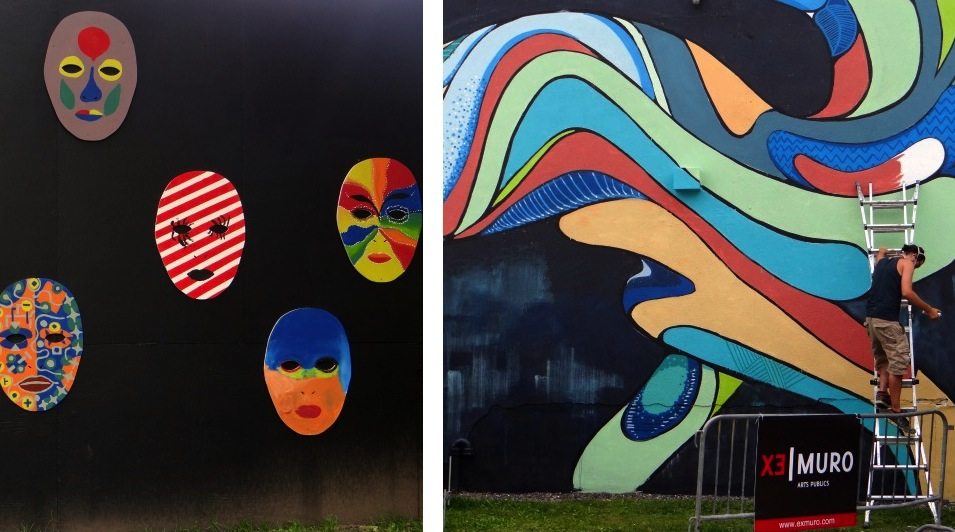 Translating to “Little Champlain Quarter,” this area is believed to be the oldest commercial district in North America. While it’s technically it’s own little neighborhood, it’s part of the district of Vieux-Québec, which means romantic cobblestoned streets, art galleries, restaurants and souvenir shops. The Breakneck Stairs is Québec City’s oldest stairway built back in 1635. Don’t worry though, the stairs are sturdy thanks to continuous restorations. Make sure to take a look at the Rue du Petit-Champlain that visually tells the story of the district’s history. 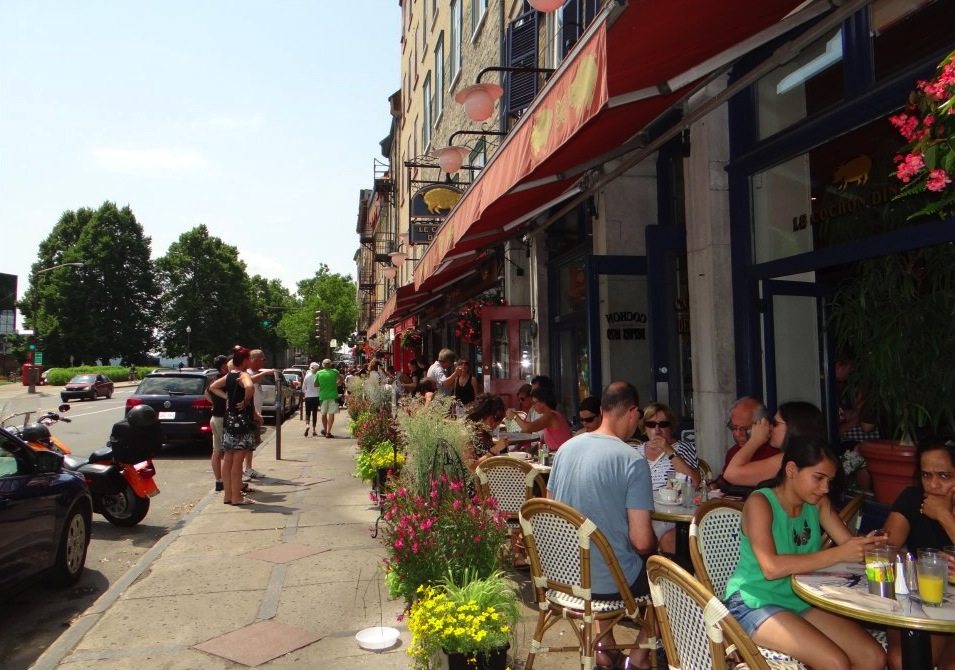 What’s your favorite neighborhood of all time? Tell me in the comments below! 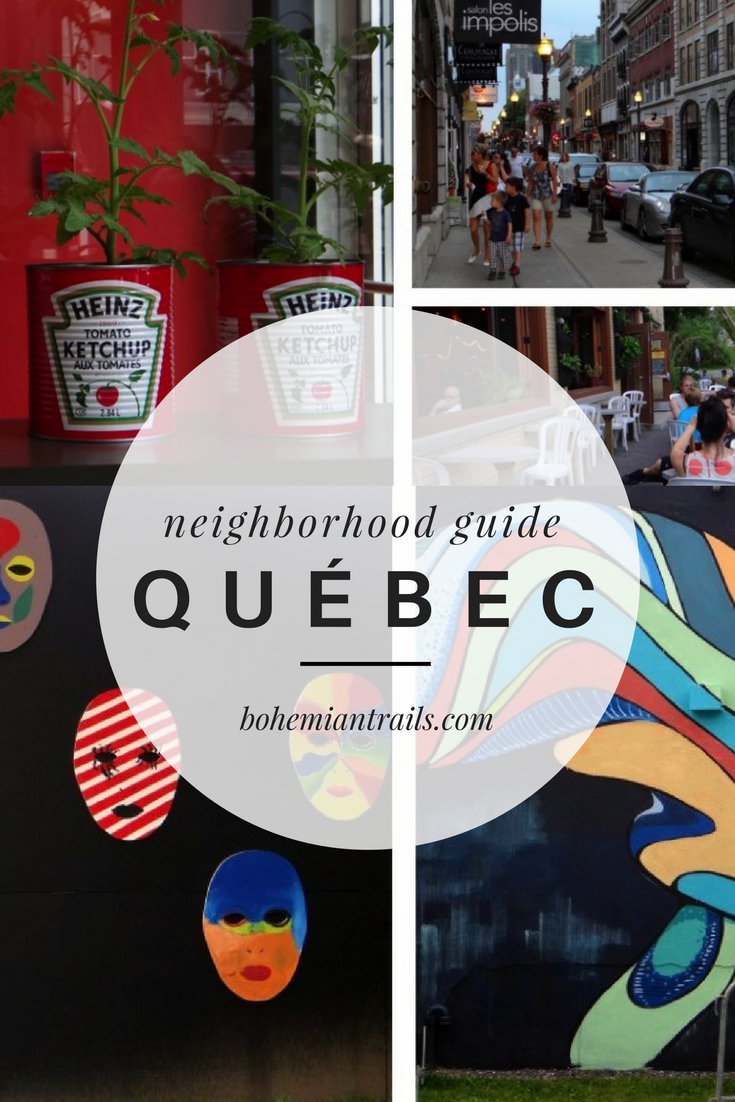