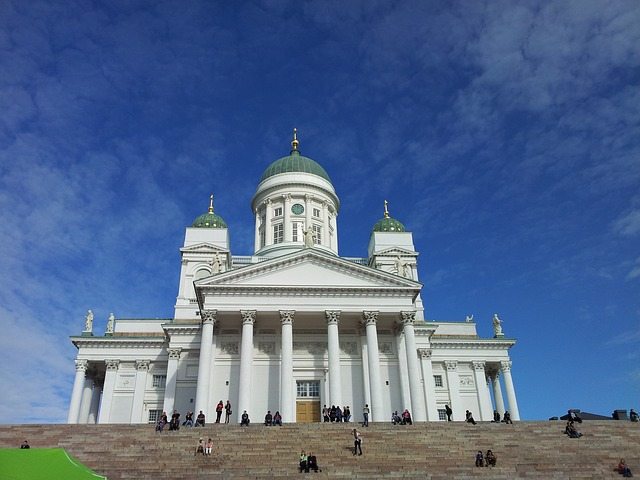 Compared to other global cities, Helsinki is relatively small in geographic size and population, making it easily navigated by foot or bike. During my stay in here, I got to know the different neighborhoods fairly well. Each is unique in its own way and adds to the innovative complexity of the city as a whole. Here are five of my favorite Helsinki districts for the avant-garde traveler.

The Design District is a series of 25 streets and 150 creative shops. From jewelers and galleries to bars, boutiques, hotels and design agencies, this is a must for design-conscious travelers. The stretch of creativity spans four different neighborhoods: Kaartinkaupunki, Kamppi, Punavuori and Ullanlinna. Finding this area is pretty simple with a map and most of these spaces have an official black “Design District” sticker on their outside door. Since the Design District covers a wide span of streets, this is a perfect way to explore the surrounding districts while experiencing the creative facets of Helsinki. 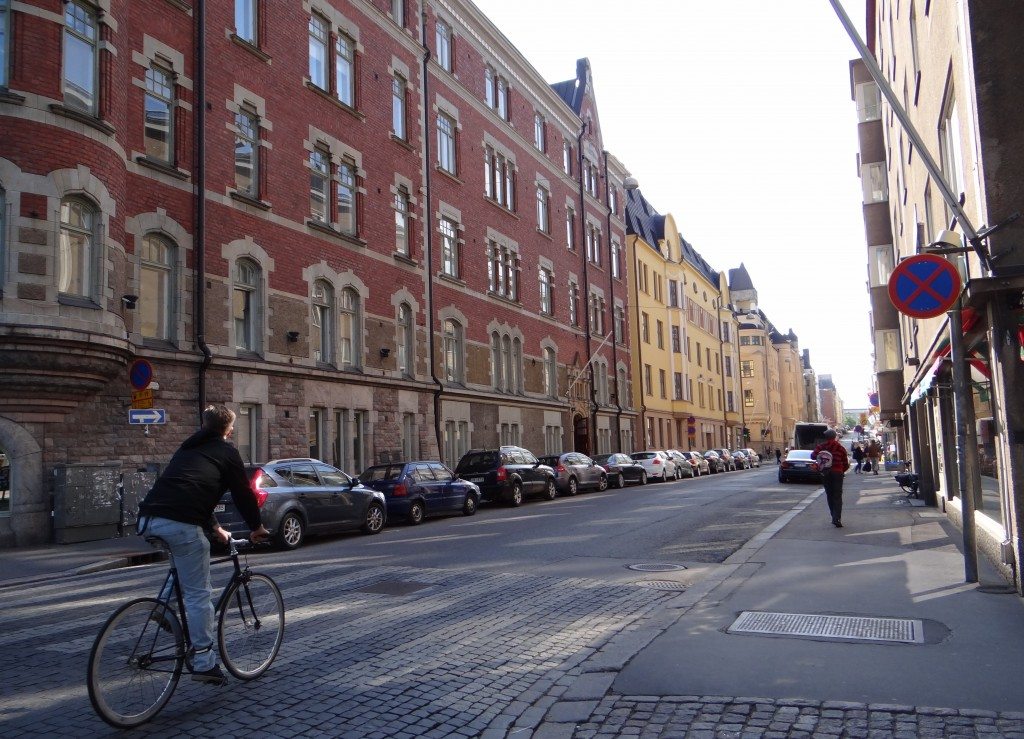 Boho travelers looking to window shop or score a bargain will find their refuge in the Kauppatori district. For years, this neighborhood has been the primary spot where locals shop for just about anything. Take your time to sample the fresh food and desserts sold daily. Its prime location is right next to the water, making a day ferry trip to Suomenlinna Sea Fortress a breeze. To celebrate Helsinki being the current Design Capital of the World, there is a design market also held within Market Square. Other historic attractions include the Helsinki Cathedral, the Presidential Palace and City Hall. 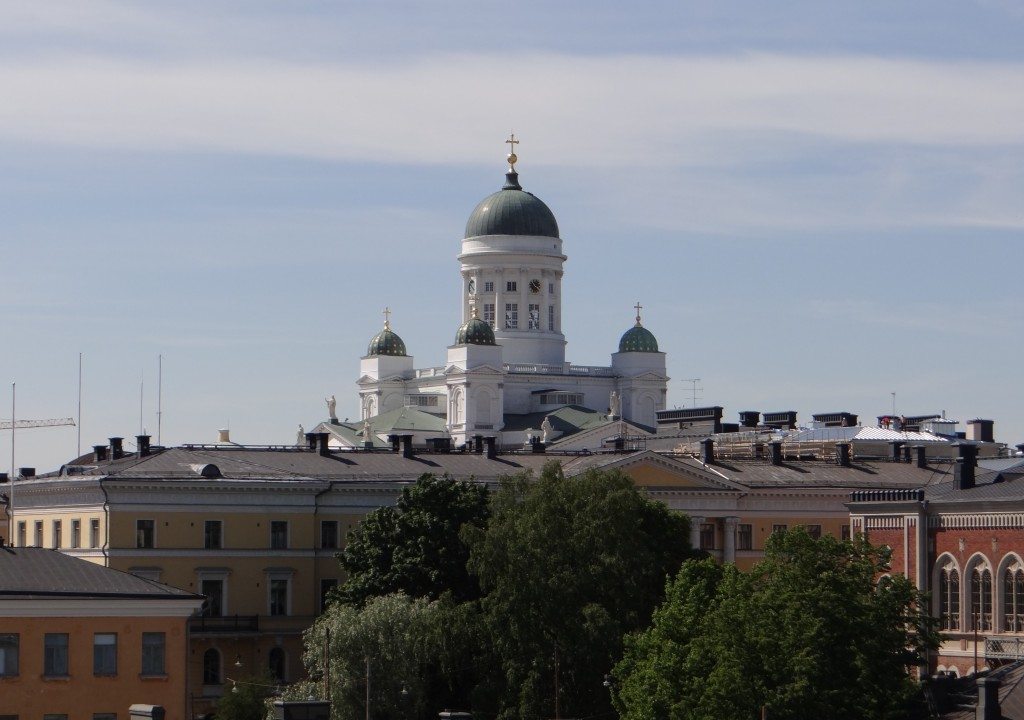 The Kamppi district is probably the most crowded neighborhood in Helsinki, as it’s borders include both the Central Railway Station and the Cable Factory. Besides being the central point for transportation connections, this area showcased some of the oldest wooden buildings in the entire city. There are several art galleries in Kampii in addition to the Helsinki City Art Museum, National Museum of Finland and the Linnanmäki theme park on Tivolitie. Just a short distance away, Kluuvi is the busiest part of Helsinki, partly due to its slew of restaurants and shops. 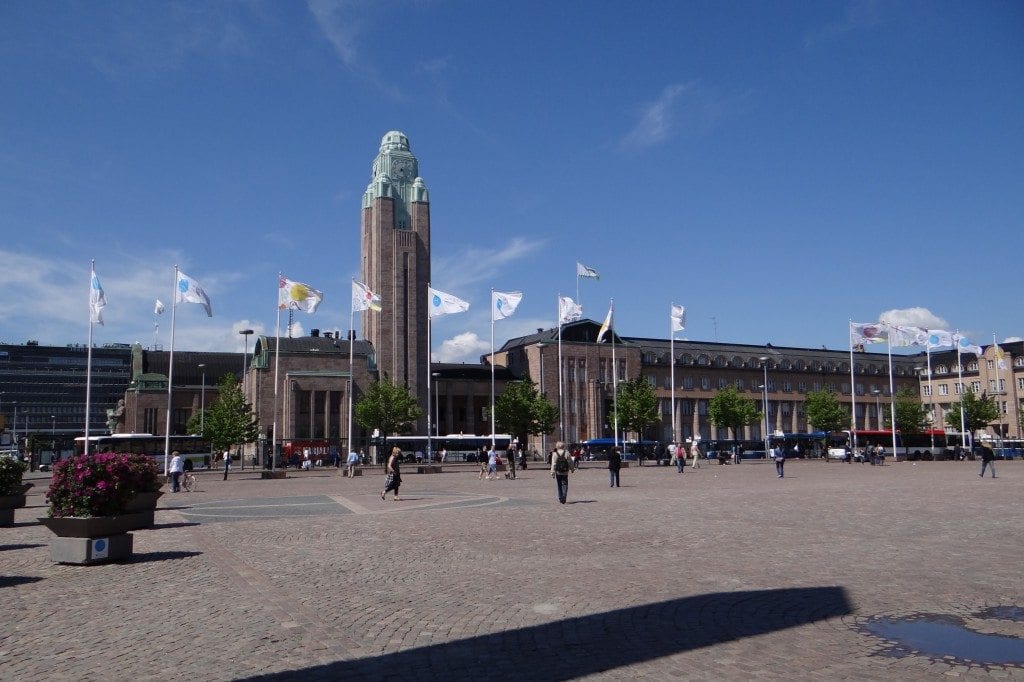 Architectural fanatics will surely appreciate the beautiful old apartment buildings that make up the Töölö district. Close by are several touristic highlights including the Hietaniemi Cemetery, Sibelius Monument, the Olympic Stadium and the very scenic Töölö Bay. Hesperia Park and the City Winter Garden lie within this district and are ideal places for taking photos of Helsinki nature at its finest. Just behind Töölö is the Meilahti district which houses several old villas. Due to the expensive real estate in these two neighborhoods, more middle-class people reside here than their younger counterparts. 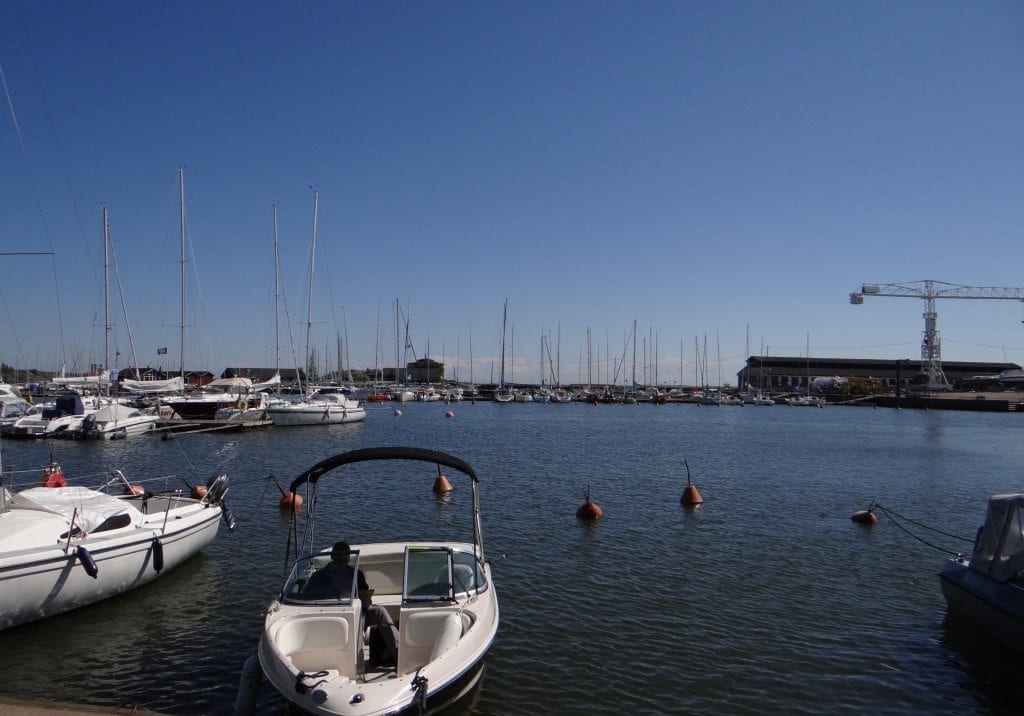 If you are looking for where the bohemians roam free, your best bet is to head straight to Kallio. Located in the east of Helsinki, this district primarily caters to a low-budget student, artist and immigrant population. The general vibe is that of bohemianism and liberal-mindedness. It’s strategically on the other side of Pitkäsilta Bridge, which originally served as a divide between the rich and the poor. However, the neighborhood has evolved into a nightlife-heavy hub and an artistic mecca for Helsinki locals. While Kallio is a bit of a hike from the city center, it’s definitely worth a visit during both the day and night. 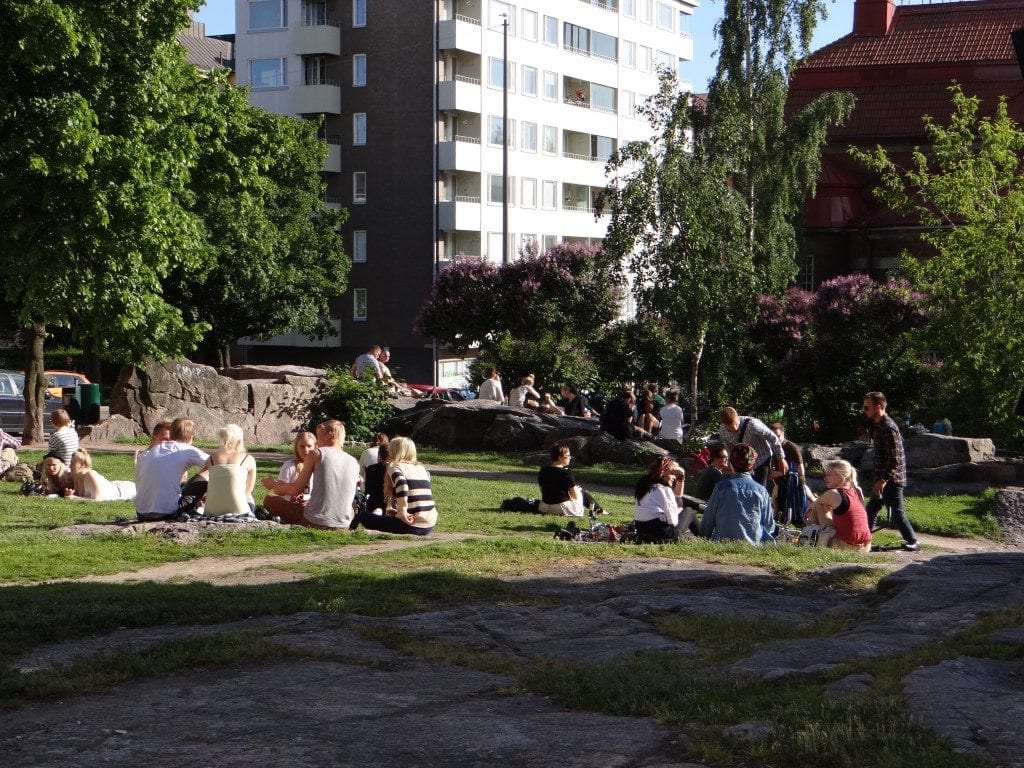 This trip was hosted by Visit Finland. All opinions are my own.

Save this for later! 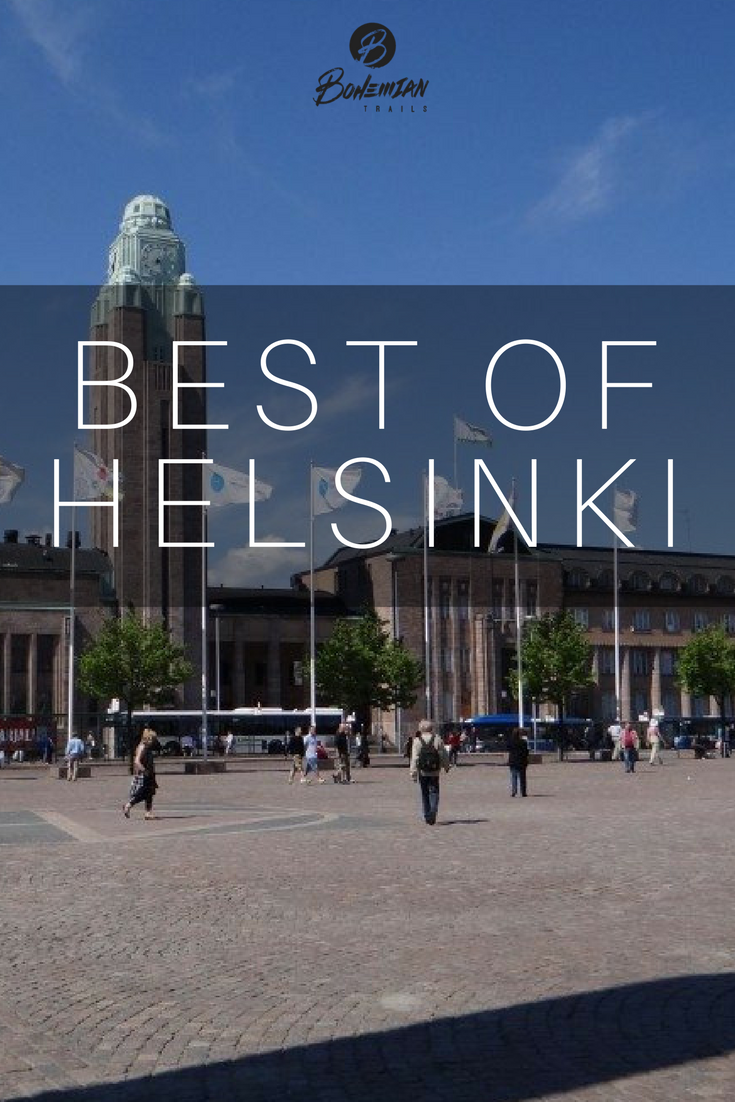