My Five Favorite Travel Memories from 2012 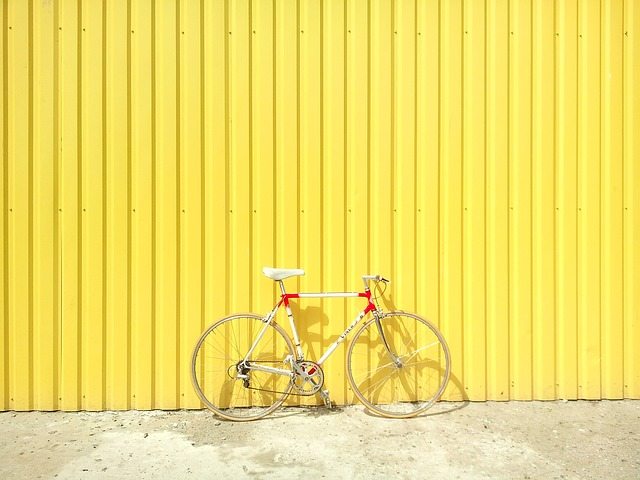 2012 was a year full of wonderful changes and unexpected surprises. Travel-wise, I started the year off with a trip to Miami which was quickly followed by Norway, Texas, Colombia, Israel, Palestine, Finland, Germany, UK, France, California, Norway again, Austria, Dominican Republic and last but certainly not least, Ireland. Whew! I’m officially exhausted. A mix between press trips and personal travel, I made the most of my freelance lifestyle and as a result, I’m hoping to slow down a bit come 2013. Here are 5 of my favorite memories from 2012.

1) Being Crowned A Colombian Queen

I probably should have assumed this might happen. As soon as I walked through the doors of the famed restaurant Andrés Carne de Res things seemed on the calm side. That was soon to change and shortly after sifting through the mammoth menu, we relaxed in our chairs while waiting for our food and drinks to arrive. Then there was a loud boom and as I looked up there was a band in front of our table speaking in Spanish way too fast for me to attempt to understand and within seconds I was being adorned with a crown and sash and instructed to dance around for all to see. It was half terrifying and half exhilarating. Regardless, it’s certainly not a meal be forgetting anytime soon. Being queen for a night sure felt good.

2) Floating in the Dead Sea (pre-salt in eyes fiasco)

I can’t leave this one off the list because no matter how you put it, floating in the Dead Sea is a pretty awesome experience. Sure, it’s a tourist trap but it’s worth dealing with the crowds – not to mention it’s great for the skin. For those of you planning to visit the Dead Sea, I highly recommend not lathering mud on your face. I was pre-warned yet I did it anyway and the result was less than ideal. The salt water is no joke and one of the other bloggers had to literally guide me through the masses of people and demand that I cut in line at the emergency showers. A few people shouted at me in different languages but I could care less. Once I washed the salt out of my eyes I went right back in the water but of course, with way more caution. 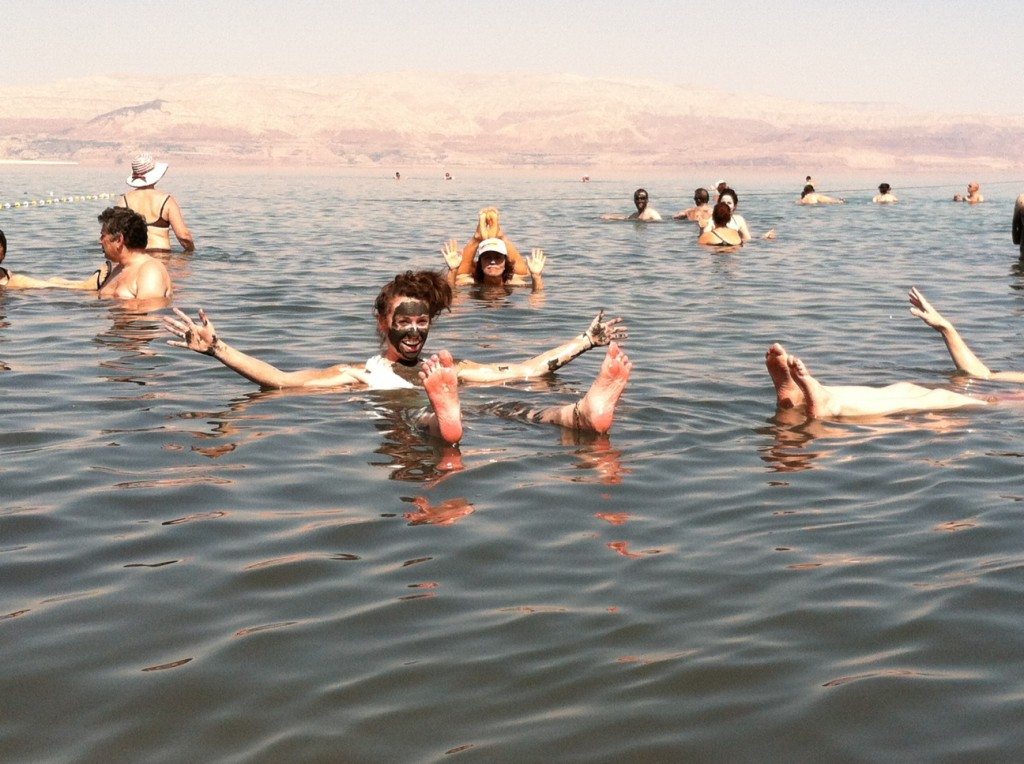 Everything in Norway seemed to magically fall into place for me – perhaps this is why I’m convinced it’s Neverland. While Visit Norway put together some pretty unbeatable excursions for our press group, my meeting the Prime Minister was not in the itinerary. After spotting him earlier that day in our hotel lobby, a group of us were walking back from the bathrooms and toward the slopes of the World Snowboarding Championships and guess who rolls up? Yup, the Prime Minister and I decided to chat with him for a few minutes before asking him to pose for a photo with us. The bad thing for him was that we were all writers, meaning that we owned professional cameras so naturally we would ALL want a picture with him. I have to say, he was such a sport and a really nice guy.

4) Biking Through Wine Trails in Austria

As if life was handing me an early birthday gift, my bike ride through Austria’s Wachau Valley was probably the most fantastic travel experience I had all year. After a few days in Vienna, I instantly fell in love with the slow lifestyle of the valley. On my second day here, I rented a bike and followed the trail along the Danube River. For a city girl, I adjusted to the countryside just fine. The trail took me through green vineyards and through a series of old, medieval towns. I made a few stops along the way but nothing that day compared to the feeling I got from riding through the fields with nothing but beauty around me. I felt a sense of freedom and complete bliss with my life that day, a feeling I resolved to keep.

5) Watching the Sun NOT Set in Finland

In my opinion, there is no place like Finland in the summertime. After taking a red-eye from NYC to Helsinki, I was already flustered from a sleepless night and the time change. My confusion increased when later that night I looked at my clock and it was 10pm. I couldn’t believe it – the sun was still shining which totally altered my perception of time. A few days later, we flew to Sodankylän for their annual Midnight Sun Film Festival. In a nutshell, a bunch of cool hipster-types watch movies in tents all night until morning. The festival has really grown over the years and it was great to see old films being introduced to the younger generation with eager eyes. Watching the sun not set seemed unreal to me and ignited my spirit.