My Boho Month of May 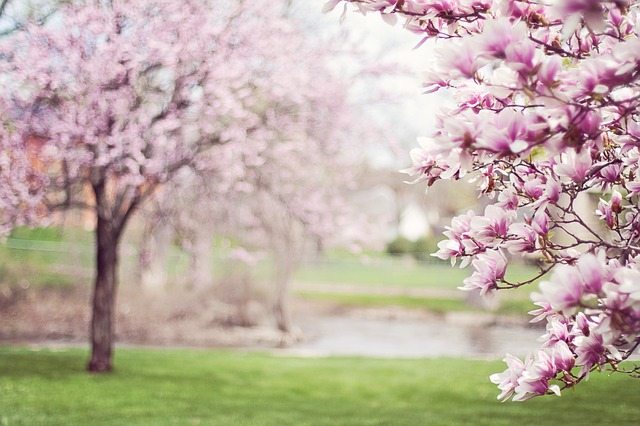 May has flown by much faster than I expected. This time last year I was just leaving a thrilling month in Colombia and gearing up for a trip to Israel and Palestine. This time around, I’m still managing to find adventures right in my own backyard. Here’s what I’ve been up to lately.

Kicking my Summer into Gear

Clearly, someone had a little too much fun here. I couldn’t help but to jump up and town on this rock. The day was just perfect and the breeze felt amazing as it whipped through my hair. The best part of Spring is when the rainy clouds disappear and the sunshine peeps through the clouds. That’s exactly what was going on in this very moment.

Anyway, I’ve been going on a lot of walks lately. There’s something so soothing about escaping from the grimy New York Streets and swapping busy city life for the quiet nature. It’s always a great feeling when I can hear the loud honks of morning traffic fade into the distance as I make my way to the East River running path.

Yup, that’s right. Our department at Hearst decided to head to Six Flags in New Jersey earlier this month for a day away from the office. The trip was optional of course, and I actually decided to go at about 11pm the night before. I think all of my travels over the years have made it tougher for me to plan anything in advance.

I’m still relatively new at this gig (just over two months) so I’m still getting used to working from an office, meshing with new personalities and all those fun things that come with a new job opportunity. The trip turned out to be just what the doctor ordered. I was able to get to know my co-workers better and I was able to ride most of the roller coasters.

I’m always amazed at tourists who come to New York for a weekend and think they’ve seen it all. I’ve been living here for years now and I discover something new every week. This art exhibition, for example, I stumbled upon during one of my weekend river walks. It’s called the NADA art fair and it was only in town for a few days.

It was sort of set up like a trade show except that where you might expect booths to appear, there was innovative art instead. Many of the artists represented were based right here in New York while others had traveled from the West Coast and other parts of the US to showcase their work. We stopped by before the crowds, which gave us ample time to view all of the installations.

Up until moving back to the Lower East Side, my trips downtown to the Financial District were far and few. There’s nothing wrong with this area but for whatever reason, it just never feels like New York to me. The architecture and vibe are different and despite living in the city for four years, I still get lost every time I come here.

However, South Street Seaport turns into a bit of a party as the weather begins warming up.There are a ton of outdoor restaurants, amazing views of the water and of course, a faux beach. Just a bit further along is Stone Street, an adorably colorful street lined with outdoor restaurants ranging from Irish to Italian and everything in between.