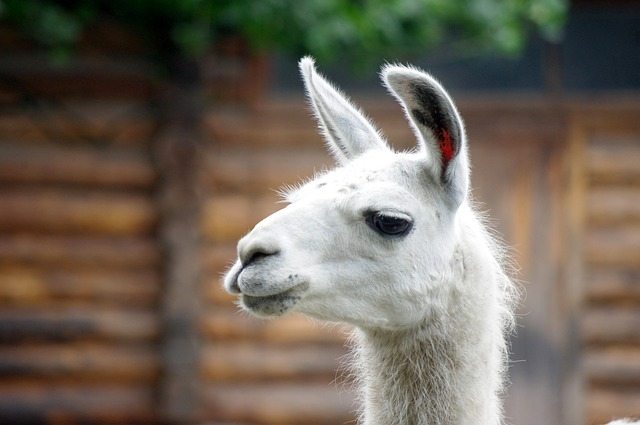 Growing up on the east coast, I don’t think I was fully prepared for the awe-inspiring landscapes that would greet me upon my arrival. Compiling this list of my favorite SA cities was harder than I anticipated, but I take that as a good sign.

Before arriving in Jujuy, I had no idea of the small city’s existence, but it soon cast a captivating spell upon me. Jujuy is a real mix of latin culture. Bordering both Bolivia and Chile makes for a unique culture rooted in aboriginal traditions. We decided to take a tour of the small surrounding villages and it was as if we had stepped back in time. The striking Cerro de los Siete Colores is hard to miss – it is exactly as its name describes and boasts seven colors. It’s not a hard trek either (I was wearing a long maxi skirt and ballet flats that day). Nature aside, the local people are extremely proud of their culture and history and their enthusiasm increased my appreciation for Jujuy.

The fondness I have for this coastal Chilean city is unparalleled. Deciding to head here after our first few days in Santiago, I had no idea what would greet me upon disembarking from the bus. Colorful graffiti lights up the old streets while winding hills led to quaint restaurants and a library hosting an impromptu Bossa Nova performance.

Streets open up to secret gardens, gates lead to somewhere hidden; I felt like I was Alice just before she enters Wonderland. This child-like curiosity reignited my spirit and breathed life into every inch of my being. I was truly in bohemian heaven. Everything about Valparaiso excited me – from our encounter with a family of massive walruses to a romantic dinner overlooking the city, Valpo is a real gem.

Peru remains as my favorite country visited thus far and Cuzco was the perfect starting point for my adventure. Yes, like many other frequently visited cities, Cuzco can seem touristy but it’s also extremely authentic. I felt so at home here and if I didn’t already have my train ticket to Aguas Caliente booked, I gladly would have extended my trip a few more days. In fact, I seriously contemplated moving here for six months to a year after just one day of sight-seeing.

Much of my time in Cuzco was spent solo because my friend had a bad case of altitude sickness and despite the warnings of my concerned parents pre-trip, I felt completely safe and comfortable here. The one exception was when I by mistake got lost in the really local part of town and police officers had to escort me back to the Plaza del Armas. It was fairly obvious that I had wandered a little too far I don’t think they were used to seeing tourists here. 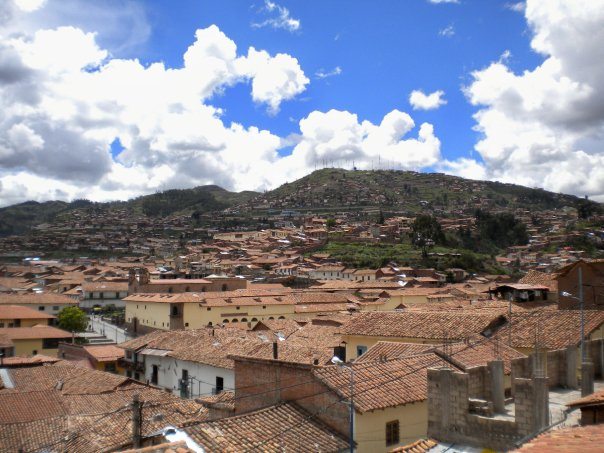 To say that I adore Cochabamba is a serious understatement. This was my last stop on my first trip to South America and I really, really, really did not want to leave. Despite being a rather poor country, Cochabamba is like the Santa Barbara of South America – the hills are breathtakingly stunning and there is no humidity, which I know because my hair was noticeably less frizzy. We stayed with some of my friend’s family members and my morning view was of a spacious field with a pond inside.

As if in an enchanted forest, horses grazed and local dogs ran free and birds danced through the clear skies above. On my first night in Cochabamba, a gipsy girl approached our table and gave me a wishing bracelet made of two interwinding threads. I made my three wishes and they all came true long before I finally cut the knot lose just one week ago. 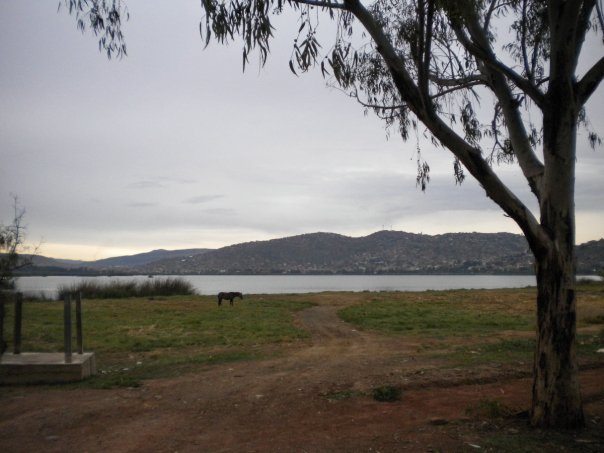 I’ve been writing a lot about Bogotá lately for one of my print outlets so naturally, memories of my time there have re-surfaced. I wish I could say that my motivation to visit Bogotá due to a deep fascination with Colombian history but I can’t. It was never really on my “must-see” list but now having been there, it’s easily one of my favorite South American cities.For one thing, I love how diverse the neighborhoods are – the colorful streets of La Candelaria contradict the tall buildings in the north. Most importantly, I felt like a local here. I took Spanish classes at a trendy café near Parque de la 93, made friends and explored some of the nearby towns during my month-long stay.