Mozart and I are Having a Moment 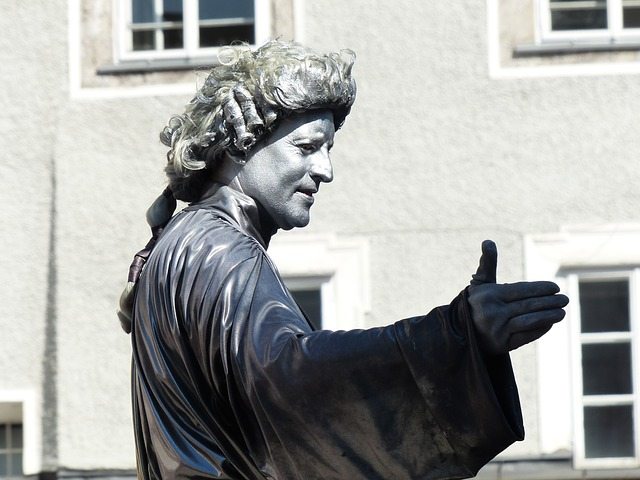 I still remember the first time I discovered Mozart. I was eight years old and performing at my very first piano recital. Our teacher, in an attempt to congratulate us on our hard work, gave every student a small statue of a world-renowned composer. Mine depicted a rather strange looking man with long hair and read “Wolfgang Amadeus Mozart”. My curiosity sparked and I began listening to his most famous works, and as each composition began, my mind would wander off to a far more dreamlike place.

Fast forward to 2012 and here I was, on my way to both Vienna and Salzburg – two homes of Mozart. While many Americans happily head to Austria singing and dancing their way through The Sound of Music film sites, I was much more eager to walk in the footsteps of Mozart. Starting backwards, my trip began in Vienna, Mozart’s final resting ground. As a bohemian traveler, I have a certain fondness for quiet cemeteries and I was determined to make my way to St. Marx, the small yet charming cemetery where Mozart is buried. 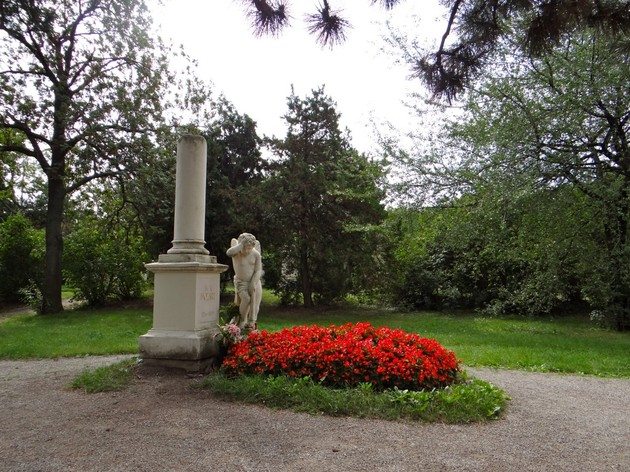 As I slowly approached his beautiful tombstone and accompanying angel statue, I sat on the neighboring bench to reflect on both Mozart’s life and ultimately, my own. Despite his short lifespan, Mozart was almost constantly creating symphonies and operas, not to mention that his wife bore six children, two of which survived. I can only wonder what other masterpieces he would have created if he had survived his illness.

With nothing around me but silent tombstones, I started thinking about how different music history would be without Mozart’s numerous contributions. I wondered whether he would have ever been discovered if he had a musically challenged father instead of an expert musician who nurtured his gift from an early age, touring him throughout Europe for all the world to see. Was it simply ideal circumstances that allowed him to gain international acclaim or was his talent too extraordinary to be ignored? 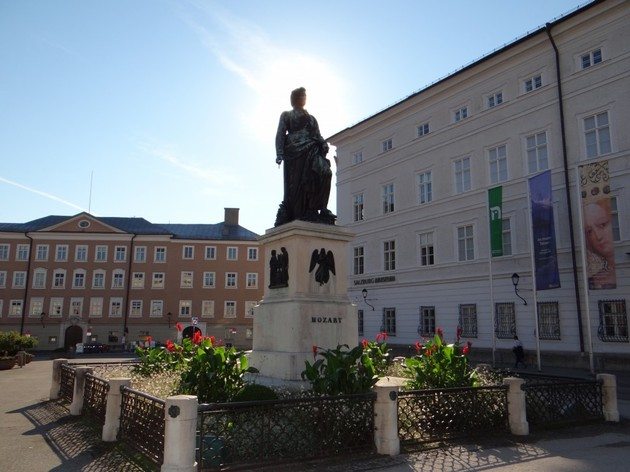 As my mind pondered a life without The Magic Flute or The Marriage of Figaro, I started thinking about talent on a larger scale. How many people have tremendous abilities that they are too afraid to share with the world? Perhaps they are too shy to be thrust into fame or maybe they have no interest in people discovering their gifts. Some might reside in remote towns where their possibilities of success are extremely limited.

The thought frightened me, as I reflected that I too am often afraid of greatness despite countless opportunities that are not so out of my reach. I feel that all people have the ability to shine and it is society or fear of alienation from our peers that often tells us to dim our light. I wonder how many more talents the world would have the chance to embrace if every person allowed themselves to sparkle rather than trying to blend into the masses.

My bohemian musings followed me to Salzburg where I spent hours delving into every known aspect of Mozart’s life, perhaps searching for answers I knew I was unlikely to find. Apparently he was not just talented in music. He also managed to make me more determined to accomplish my own goals, however big or small they might be. 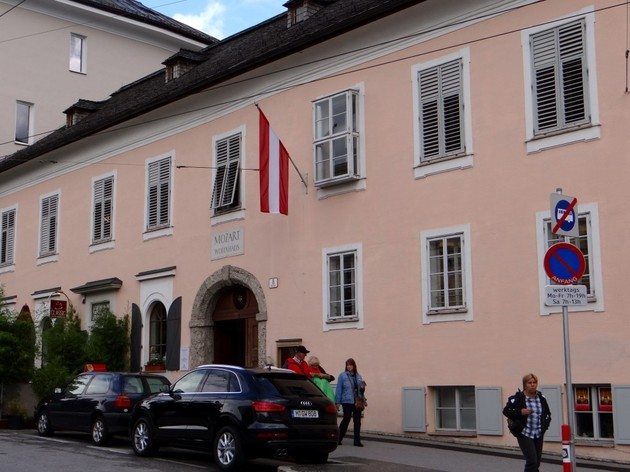