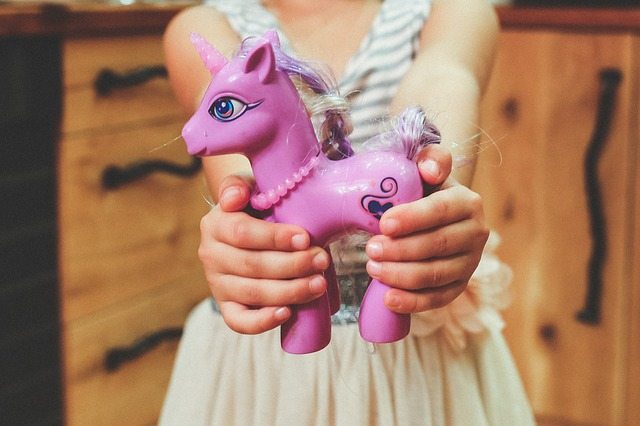 I’m sure everyone has heard of the dreaded Middle Child Syndrome. Yet, here I am, whole-heartedly admitting that I am a middle child and in many ways I believe that my birth order has played a significant factor in why I value travel so much. Psychology was one of my majors in college so don’t mind me as I delve deeper into my personality and behavioral patterns. This is one of my favorite activities (Yes, I’m a nerd). 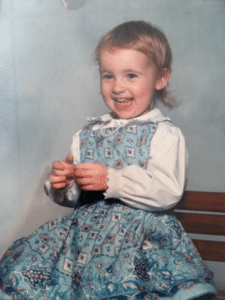 Although every middle child is different, the general gist of having Middle Child Syndrome is that you feel left out, awkward and overlooked. I’ve definitely experienced all three of these feelings, but who hasn’t? Surviving Middle School alone faces all three of these challenges on a daily basis.

The interesting thing about my situation is that both my parents were middle children (my Dad #2 of 5 and middle brother and my sister #3 of 5 children). My Dad technically had it worse because he is the middle of two males, where my Mom is the oldest daughter but the third child. The order makes a different, but I won’t bore you with that.

Because I grew up as a middle child by parents who understood what it felt like themselves, I probably had it better than most. My Dad would surprise me with gifts and my Mom would listen to my school girl worries as if it was the most interesting and important world crisis. But as I grew older I started realizing that I did have many of the symptoms of a middle child but instead of moping around about it I actually look at my birth order as a positive thing. Here is why: 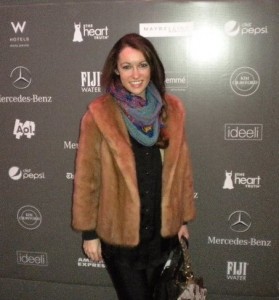 Ambition: Middle children often grow up to be ambitious adults. Perhaps it’s because we never received the amount of attention we wanted as children or maybe it’s just because we feel an unquenchable desire to prove people wrong. Whatever it is, I think I fall under this category although I’m by no means an extreme case. I’m naturally shy, yet here I am in New York City and traveling the world whenever I get the chance. For many people, moving to a crazy city like NYC is unimaginable. For me it was what I craved most.

In the 2.5 years I’ve been here, I’ve sat front row at New York Fashion Week, hung out with the Gossip Girl cast at Silvercup studios, chatted about Brazil with my music idol Amy Lee of Evanescence and traveled to three continents. This is in no way meant to sound boastful but rather to explain how even the shyest child can benefit from having larger-than-live desire to achieve a dream. It’s also to remind myself that I should keep going. Many times I find myself afraid to take the next step because I’m so afraid to fail. What I think it’s important to remember is that without the fear of failure one lacks the motivation it takes to succeed. 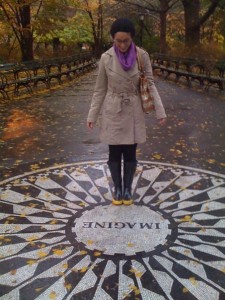 Social Relationships: A middle child often feels like the odd one on their family, which results in them placing less value on their familial relationships and more on relationships outside of the family unit. Growing up, there was a time when I was clearly my Dad’s favorite. My mom always gravitated toward my younger brother and it was my sister who was in some ways the odd one out. However, once I hit about 7th grade, this all changed. I constantly fought with my mother and defied my father in any small way I could. I began placing more importance on my friends at school or at my local job.

This ability to go outside my comfort zone and meet people when I travel has made each foreign jaunt more memorable and fulfilling. In some ways I feel more comfortable talking to complete strangers because I don’t have to worry about them judging me because after all, I don’t know them so I don’t place as much emphasis on their perceptions of me. I’ve found that sometimes it’s these random conversations with locals that lead to more personal revelations about your own view on life. You guard is down for a minute and you can look at the world with a clear lens. 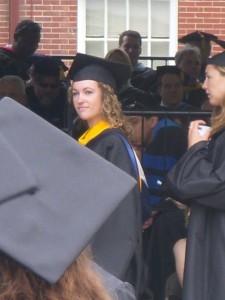 Observation: Ever since I was a young girl, I always observed what was going on around me. The main reason for this is because I was so shy and watching other people live their lives seemed like a safe option. Being observant has both helped and hurt me. While I’m so glad to know that my friends, family and even strangers I meet on a trip value my opinion and appreciate my eager ear to their problems. What I need to remember is that living in the moment is more important than observing others live their moment and simply being a spectator in their movie.

It can also be a frustrating habit when the wheels are reversed. In the weeks before starting Bohemian Trails, I really needed to talk to someone and I was having a really hard time finding a local NYC friend who cared to listen. If you are always the listener, you unconsciously teach others that this is your role and the ones who are not your true friends will use you for their own need to be heard. I’ve learned to be more vocal about my feelings instead of holding things inside. Travel has helped tremendously because through observation, I’ve taken in more of a particular location’s culture. 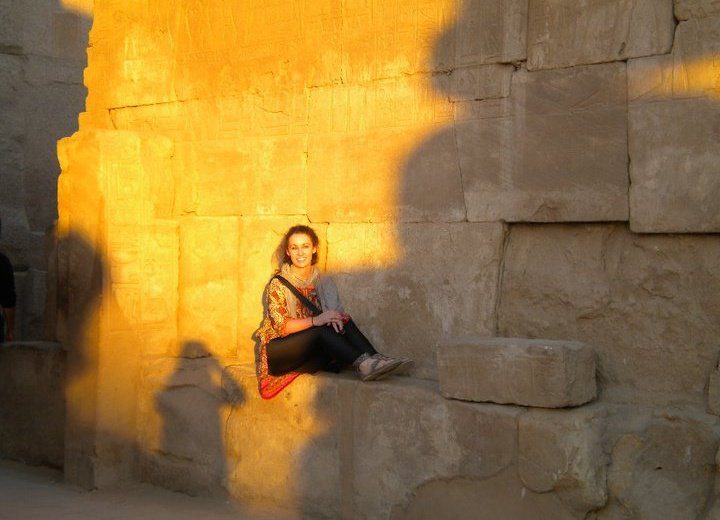