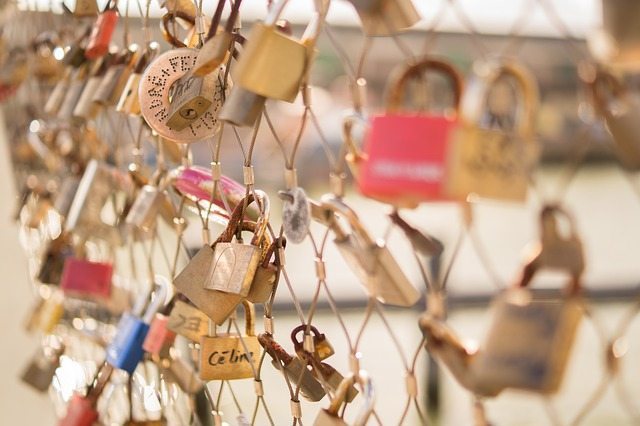 I recently read an article about a honeymoon gone awry. Two newlyweds began a three month honeymoon/backpacking trip through South America and after only a few weeks into their trip, they decided to travel separately. Although they had been together for four years before tying the knot, it had only taken a few weeks in another continent to unravel the thread holding them together.

The couple met up for the last weekend and then flew home to begin their married lives. Surprisingly, once they settled back into their normal environment their marriage has continued to last. While reading this article, everything seemed so twisted around. I’ve always heard stories of people meeting abroad, falling in love and then going their separate ways. This story was completely the opposite, which led me to contemplate the role travel plays in romance.

I started looking back on my travels and remembering some of my own experiences. Literally the first night I was in London for my semester abroad I met a local Brit who I dated for about two months. He was 25 and had already traveled to more countries than I could count and I was a bright-eyed 21 year old who had never ventured outside of the U.S. I remember breaking up with him on Valentine’s Day. I know it sounds harsh, but I needed to be honest with myself and at that point in my life I just wanted to be selfish. I wanted to travel and be carefree and he obviously wanted something a little more serious. Now that I’m a few months shy of my 25th birthday, I can understand his perspective.

Then there was Francisco from Portugal. After stumbling off the plane and dropping off my luggage at a local hostel, I decided to explore the essentially desolate city of Faro. Looking and feeling disheveled, I made my way to a church that was one of the main tourist attractions in the area. There I met Riccardo and Francisco, who looked at me as though I was a ghost of some sort. I assumed it was because I had just come off the plane but they said it was because I had really light eyes, which in America is pretty normal. They then let me in for free and after I checked out the view of the harbour, they had decided that I was to be their new friend. Ignoring all the other tourists, they spent the entire afternoon with me getting cappuccinos, exploring the city, introducing me to their friends and teaching me Portuguese curse words. It was one of the best local experiences I ever had and it was completely unexpected.

Then it happened. Francisco confessed his love for me and his confusion about having a girlfriend and how to tell her it was over. I was probably the most confused in the situation, seeing as I had just met the man but I tried to play it off as a sweet gesture. Then he took my hand and started stroking the inside of it. Again, I didn’t know what that meant at the time and thought it was some sort of handshake that maybe was common in Portugal. It wasn’t. I suppose I could have had a little love affair with Francisco but it wasn’t in the cards for me. I kissed him on the cheek and continued on my journey, making it to Sevilla the next day.

After realizing that I am often viewed as exotic when I travel, I wasn’t surprised when my Machu Picchu guide developed a slight crush on me. I forget his name but I remember him literally running up Wayna Picchu in his bright red poncho to search for an item I had lost along the way. It sort of reminded me of that scene in The Emperor’s New Groove when the llama sprints up the mountain. Anyway, about an hour later he came back with my bag in hand and completely soaked from the rain. Before heading to Bolivia, he invited my friend and I to stay with him or at least visit his house in the future. It was a nice gesture but I knew it probably wouldn’t happen.

So from these different experiences I find myself wondering if there is a deeper meaning to be found from romances abroad. I think meeting people from different countries is all part of the growing process. There’s an element of escapism in both parties. You are traveling somewhere new, experiencing a different culture and meeting people that are exotic to you and vice versa. Not to say that romances abroad can’t last, because some certainly do, but I find that they are often short lived.

I’ve started to believe that timing plays a huge role in who we are attracted to and who we ultimately end up with. For me, travel is all about self-discovery and challenging the way you view the world. Everyone I have met along the way has in some way contributed to a higher sense of awareness within myself, and for that I am grateful. Perhaps there are people you are destined to know forever and others who cross your path at a specific time and place, however random these occurrences may seem. 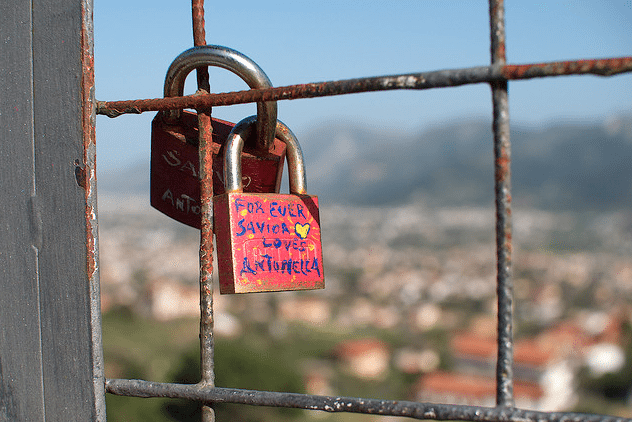