Your Local Sex & the City Tour 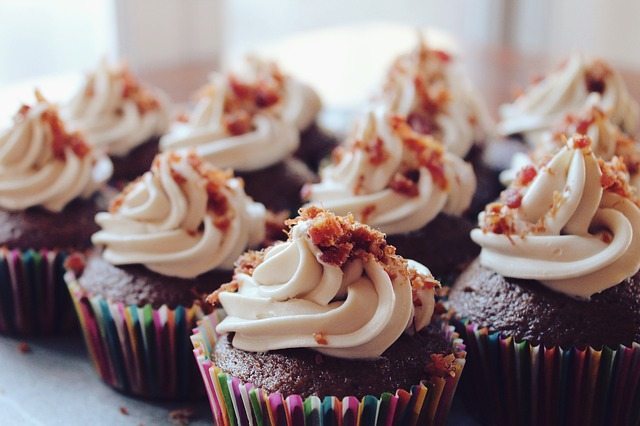 In less than a month I’ll be coming up on my second full year living in the concrete jungle otherwise known as New York City.  To some, this is nothing close to a milestone, but for me it’s a reason worth celebrating.  Tangent aside, I’ve been watching more Sex & the City than I usually care to admit and have found myself identifying with the single Manhattan ladies more than ever before. Until moving here I couldn’t really get a hold on their crazy lives, but as I watch the show now, I find myself laughing along with all four characters as they galavant through the city, just as I do on a regular basis.

With this said, I’ve always heard of the Sex & the City NYC tour and while I’ve never been on it myself I have heard positive reviews.  However, I think experiencing the city on your own is a better tour.

Here’s what the day’s itinerary would have in store if I were to plan the tour:

1. Start off with brunch at the restaurant of your choice, preferably on the Upper East Side, as Carrie’s apartment is located uptown.  Make sure to begin your brunch (or lunch if during the week) no earlier than 12pm and no later than 2, because in true New York Style, brunch is a serious activity not to be taken for lightly.  Drink no more than three mimosas or belinis, as you have a busy day ahead of you.

2. Sober up with a cab ride (or if you are on a more realistic budget, take the subway) downtown to the West Village and make your way to Perry Street where Carrie’s real apartment is located.  You’ll spot it easily by the gaggle of tourist girls climbing over the “Do not sit on stoop” sign and taking multiple pictures of themselves.  To avoid their shenanigans, opt to sit on the stoop next door until they leave.  You’ll feel much more like Carrie this way and will look more like a New Yorker who just happens to be taking a walking break.  Also close by is The Pleasure Chest, which will no doubt sober you up if the trek downtown didn’t do the trick.

3. From here, go to the original Magnolia Bakery and walk over to the outdoor park across the street (weather permitting) and enjoy your cupcake as you people watch.

4. Walk along Bleecker Street while you shop and talk about boys and your own “Mr. Big’s”.  Head to Soho and walk along Grand Street until you hit Onieals aka Steve and Aiden’s Bar, Scout.  Grab a Cosmo there.

5. End the tour back on the Upper East Side where you started.  Head to Tao for another round of drinks with your girlfriends, or if you are located downtown just hit up any lounge in Meatpacking.  After all Samantha did call that district home.

If you would like more info on the official tour click here.  Again, I’ve heard positive reviews but as a New York lady myself, I think a better way of experiencing Sex & the City is actually feeling like you are one of them, and come on we all know Carrie only took a bus once. 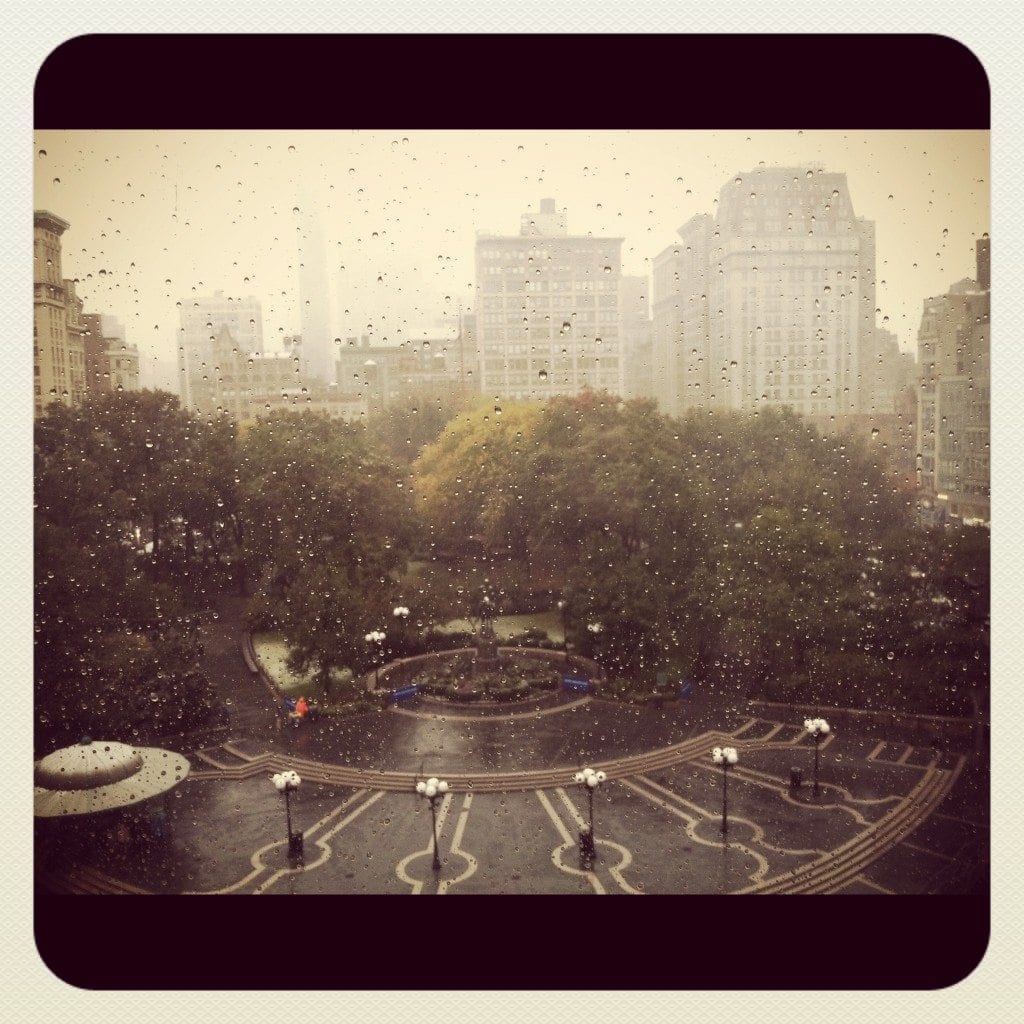