Just Back from Dominica: My Initial Impressions 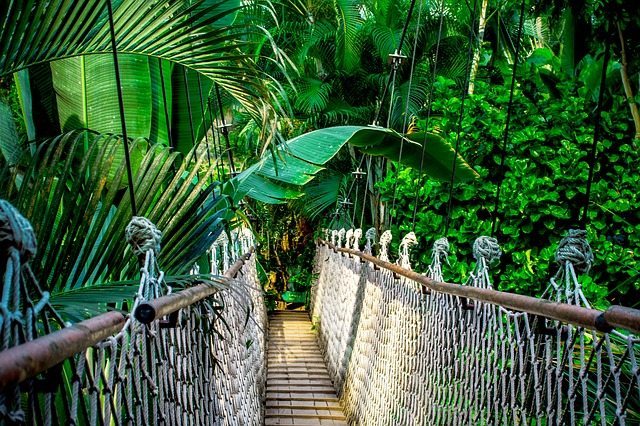 As I flip back through the hundreds of photos I took while in Dominica I notice a smile creeping upon my face. I wonder what the people sitting on either side of me at this crowded neighborhood coffee shop must think of my glee. Probably nothing, as it’s too time consuming to wonder about the inner workings of those around us but sometimes I do just that. On this particular day, my smile felt like a well kept secret; Something that only Dominica and I share.

For those of you who don’t know much about the very appropriately nicknamed “Nature Island,” it’s a small destination in the Lesser Antilles region of the Caribbean Sea, quietly nestled between Guadeloupe and Martinique. Based on a 2011 Census, there are roughly 72,000 people who live here and when I compare that to the 1.6 million or so people who like in Manhattan alone, it sort of feels like a small town where everyone knows each other.

In fact, on my second full day in Dominica, I too recognized someone. The day before we had hiked through Segment 10 of The Waitukubuli National Trail, the longest trail in the Caribbean of its kind, and our guide Alan quickly became a familiar face. On route to our first activity the next morning, I spotted him along the road near another segment’s entrance. I had been in Dominica less than 48 hours and I was already starting to feel like a local myself.

There were many more discoveries I made while on Nature Island and here are the most noteworthy.

Dominica is a relatively undiscovered destination.

Although I knew that most of Dominica would feel undiscovered, nothing quite prepared me for the nearly 90 minute drive from the tiny Melville Hall airport to our hotel in Roseau, Dominica’s capital. For at least the first thirty minutes of the journey, the van bumped up and down as it make its way through the barely paved dirt road underneath.

This wasn’t too different than the flight over here. After two delayed flights, I was arriving to the island much later than anticipated. In fact, when the captain announced our initial descent, I kept looking out the window expecting to see lights but there were only a handful of them. Much to my surprise, we landed with a thud and darkness surrounded me in every direction. The car ride that night was also in darkness but despite everything, it was this sense of isolation that made my heart race with excitement. Dominica was already so different than any place I’ve visited and I hadn’t even seen the light of day yet. 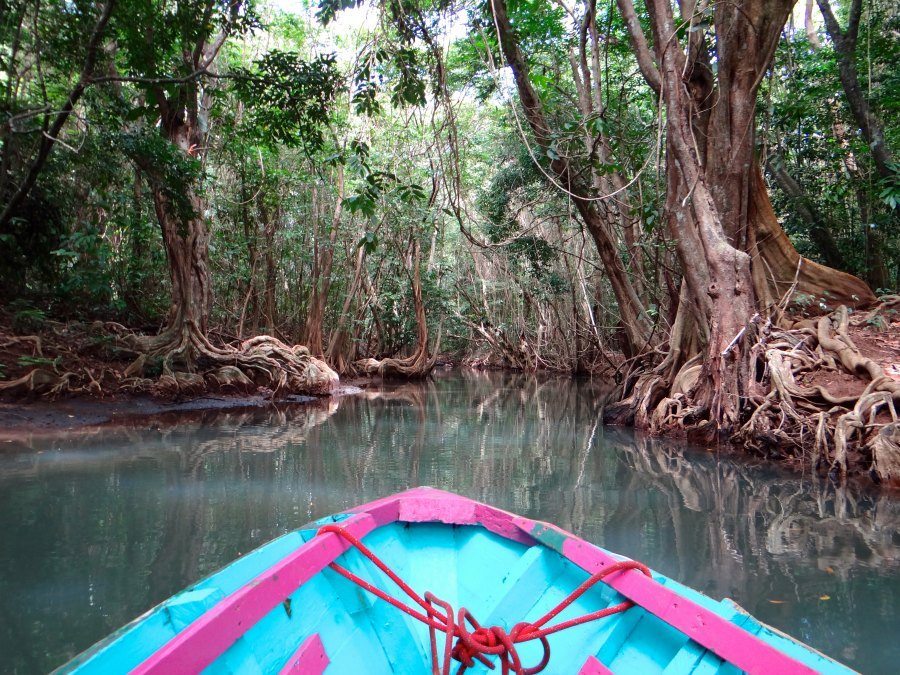 Nature really is all around.

The next morning I woke up with a double rainbow – a phenomenon I’ve never seen until that very moment. It was almost as if the happy island was officially welcoming me after a long day of flights and layovers. Standing there, I felt frozen in the hot sunshine that dominated the sky. Over the next few days I was to uncover that rainbows are only the beginning.

From a scenic river cruise (one of many spots where Pirates of the Caribbean 2 and 3 were filmed) to a whale watching excursion where I literally jumped up and down at every whale or dolphin spotting and befriended a ten year old who shared my same affinity for marine mammals, I started to understand why everyone is so content here. Nature makes people feel good and there is more than enough of it to go around countless times over. Unlike other destinations I’ve visited in the past, I found it rather easy to disconnect in Dominica and it was those quiet moments when felt the most connected to this new and curious environment. 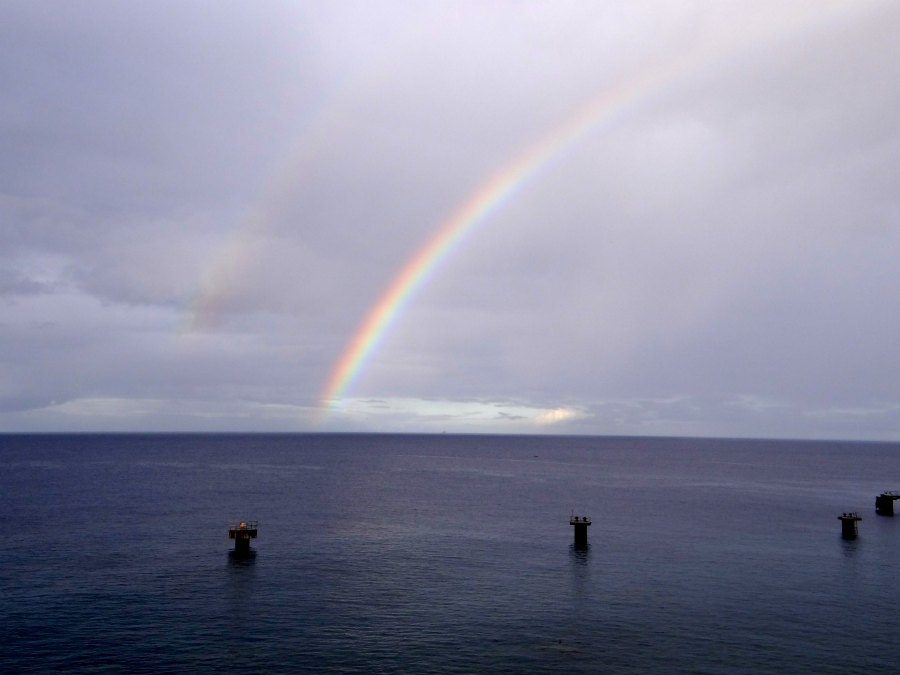 The lifestyle is laid-back.

Nature wasn’t the only aspect of Dominica I found captivating. More than anything, it was the laid-back lifestyle and positive approach to life that shed the most intense light on the local culture. Despite being in an unknown place with strangers who knew nothing about me, I felt safe and more importantly, I felt at peace with the anonymity that comes along with travel.

In New York I hate being hassled to buy things or pushed to the extreme of walking in between packs of tourists who think the sidewalk is their personal vehicle. But here in Dominica I had to leave my city expectations at the door because everyone I encountered was genuinely interested in making my life easier and the same is true for members of the community. Granted, I was here during Carnival, but I have a feeling that this sort of comradery extends beyond celebrations. 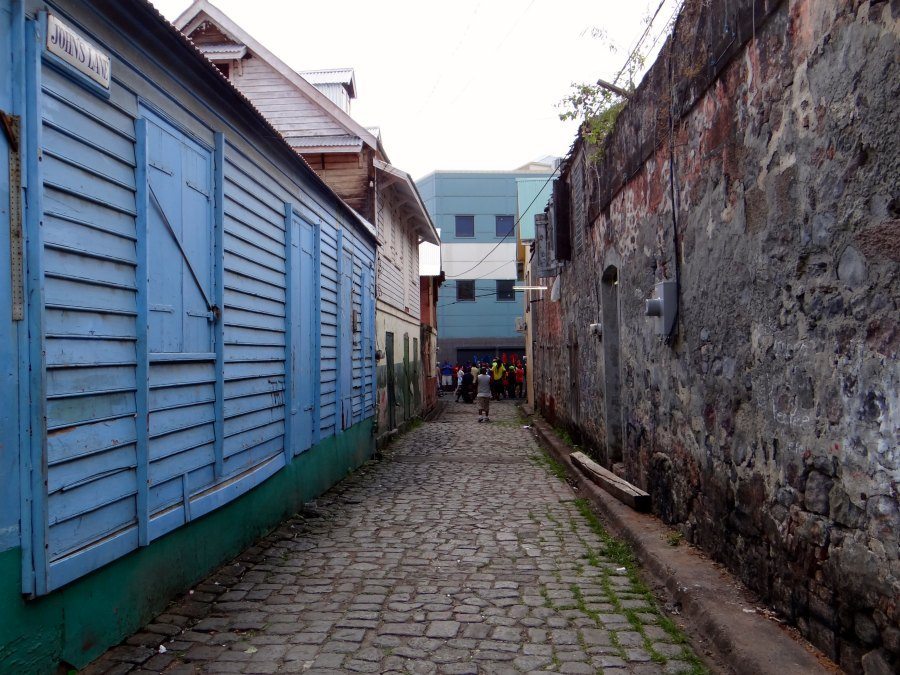 I was most impressed by the amount of unique experiences available to tourists. I spent my last two days in Dominica at Rosalie Bay, a quiet resort on the east side of the island. It felt worlds away from Roseau and yet, there were still many excursions at my disposal. If I had come between March and October, I might have spotted the sea turtles nesting and hatching right on Rosalie Bay. This was something that neither of the owners had any inkling of and therefore, they were just as shocked as their guests that first year in operation.

Similarly, trips to some of Dominica’s top attractions like the Emerald Pool, Champagne Reef and Parrot Forest can be explored solo or with a group. One of the benefits of having a guide is the amount of knowledge they provide. All of the guides I had in Dominica knew so much about the nature, history and culture of the island. 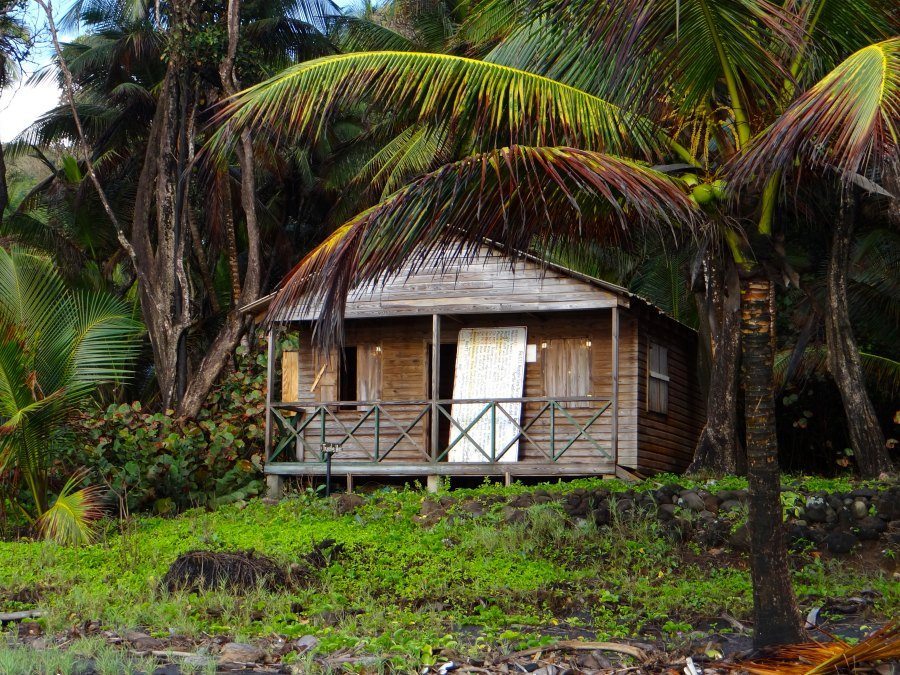 More tourism is needed to prosper and thrive.

Although this is last on my list, it’s one of the most obvious things about Dominica. Most of the tourism comes from the cruise ships that stop here for a few hours and the money they spend doesn’t go terribly far. Some will buy souvenirs from vendors set up near the port while others will opt for an excursion to Trafalgar Falls or Morne Trois Pitons National Park. A few might even stop for lunch instead of waiting until they board the boat later that evening but it’s still not enough.

While I’m convinced that visiting Dominica for a day is better than not going at all, I can’t imagine having only a few hours here. This place is a gem and the treasure lies in the people, the culture and the awe-inspiring nature found on the island. While there’s still much to be done to get Dominica to the level of St. Lucia or Sint Maarten in terms of Infrastructure, I hope that travelers will take advantage of how undiscovered Dominica is and book a ticket to experience this raw locale for themselves. 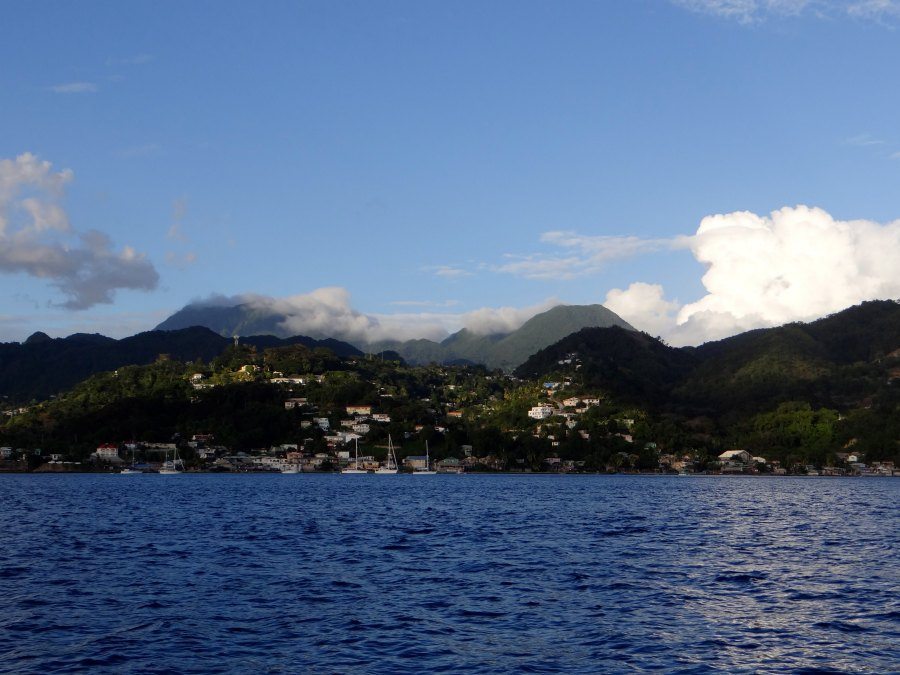 What’s the most undiscovered destination you’ve ever visited? Tell me in the comments below!