My Journey from Sydney to London 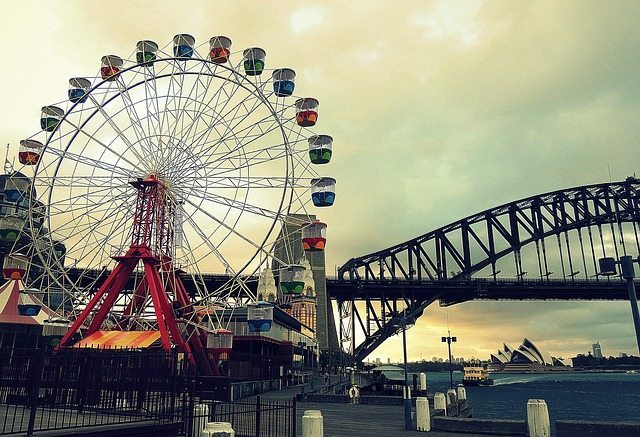 This post is by emily Banyard, one of our contributors.

Like many Australians, my foray into travel started off as a ‘gap year’. A rite of passage – ‘gappers’ take time off between/after High school or University and journey as many places as possible usually on a shoestring.

Late 2008 after finishing college in Sydney, I booked a three month return ticket to London with the intention of visiting the motherland (both my parents are British immigrants to Oz). So I handed in my last three essays and broke up with my boyfriend of two years on the same day – jumping on a plane a week later. What resulted from this was I ended up forfeiting my return ticket and now been living in London for three years. 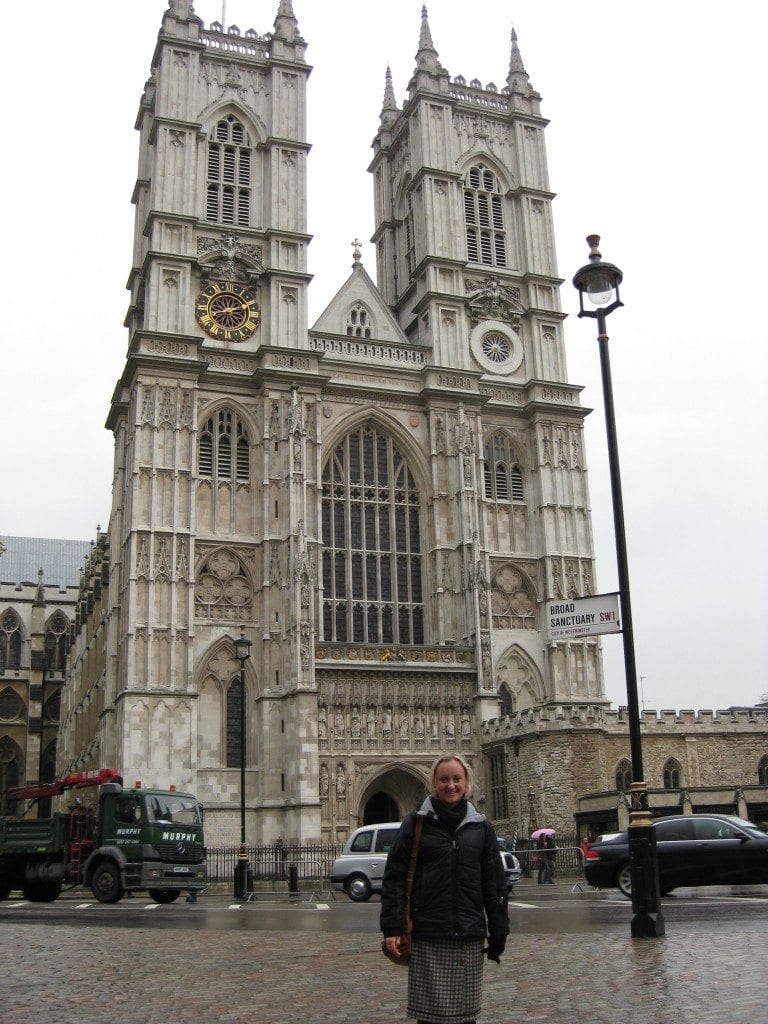 Before this initial trip to Europe I’d traveled some of South-East Asia and the US – but I was quite young. That first trip to Europe was when I fell in love with travel, not the least due to the fact I had time, independence and no clear plans for my future other than to hop from city to city.

Traveling for me is like reading; there are always the classics that you feel you must read and then there’s the unexpected pleasures that comes from stumbling across an unknown narrative.  My best friend and I when we set out with our packs and fanciful ideas influenced by history books; of Paris at night, gondolas in Venice and operas in Vienna. Now I did see these cities, but not in the way I imagined – and every plan we had went right out the window.

A distinctly Aussie quality is our unflinching hospitality and likewise ability to turn up on friend’s doorsteps and stay for undetermined amounts of time. An example of this is my friend from Sydney who turned up to my flat in London for a week, and stayed for 7 fantastically fun months. Incidentally our first port of call on that trip was to spend Christmas with an amazing Norwegian friend that I’d met four years earlier in Washington DC – and had unknowingly politely invited us perhaps not thinking we’d actually turn up.

Norway in winter is beautiful but unbearably cold. Leaving an Australian summer and being plunged into a European winter was probably one of the biggest culture shocks of all. Having grown up in a small beach village, where going barefoot is a sign of freedom not impoverishment, we were utterly under-prepared. Christmas at home does live up to the clichés, my family has a BBQ on the beach and we all try and stay in the ocean to avoid the heat. In Norway we ate Atlantic fish and Elk stew before putting out porridge on the threshold so the Nordic goblins would keep that years flock of sheep safe. 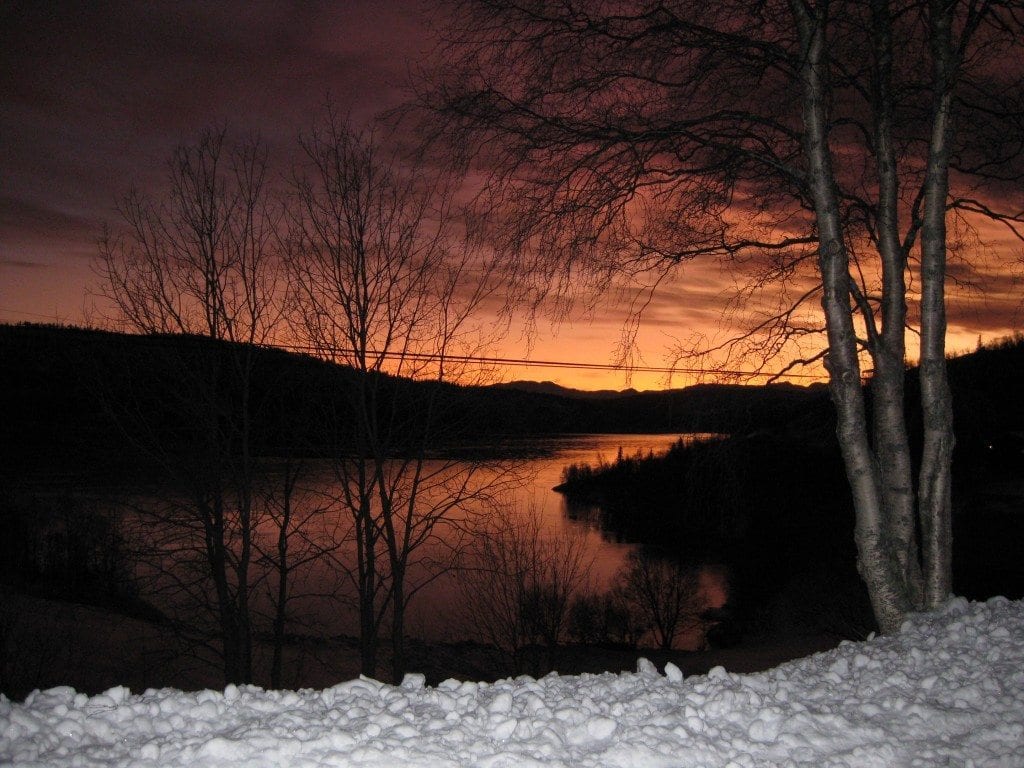 We spent New Year’s Eve that year in East Berlin with friends who were squatting in an old abandoned Soviet flat. Then we found ourselves in Vienna after that where we met a group of 15 or so travelers and diverged from any real plan. There are too many stories from here on in about why I loved Europe that winter, so I shall just list a few; we found 4 euro tickets to the Viennese Opera, a castle with bears in the moat in Czech Republic, hilarious ‘horror’ themed bars in Croatia, secret doorways and passages in a palace in Hungary, were flooded in Venice then and stayed in a converted prison in Slovenia.

That trip made me fall in love with travel but also realize you can’t organize everything – and often it is better if you don’t. I ended up back in London with around $50 to my name and on a whim decided I wanted to work and hang around a bit. London is a fabulous hub to travel from. Paris is just over an hour by train, Italy/Germany/Spain maybe two hours away and cheap air carriers makes it all the more worthwhile. 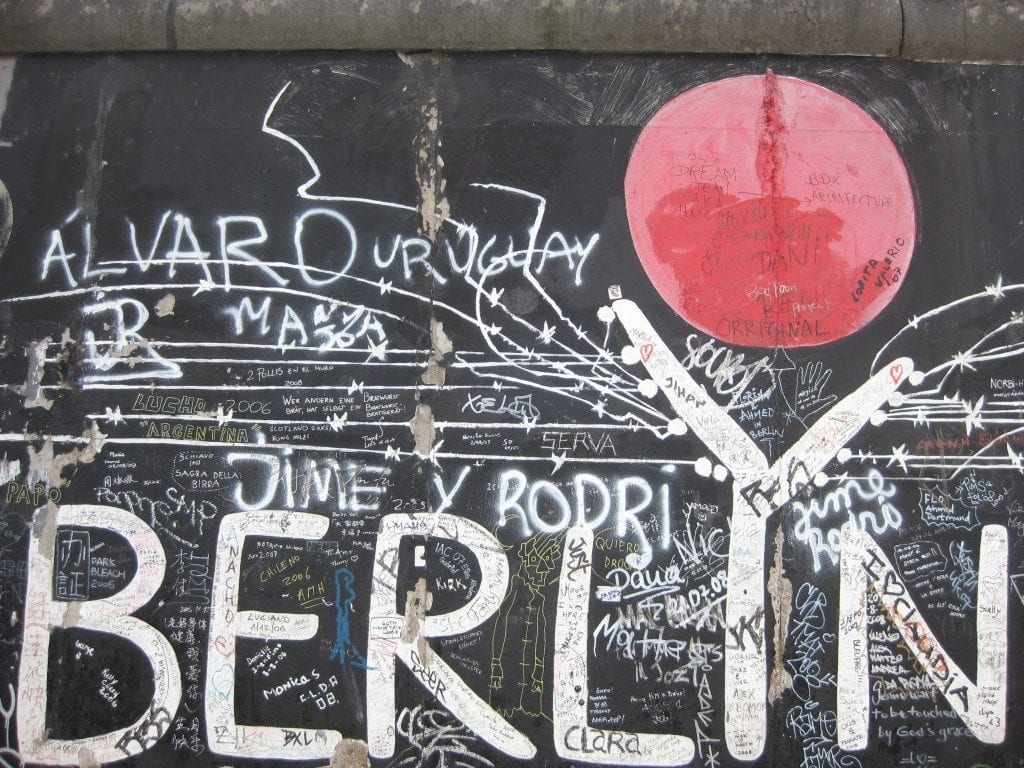 I have also since become a huge fan of traveling within the city I live. Travel isn’t just visiting places it is also exploring everything around you. London to me is a city of extremes. It has so much history alongside modernity, tradition alongside progression and the constant cultural events and sense of community despite its size never fails to astonish me. In one day I can walk through bookshops in Bloomsbury, see a show in The West End, go to an art gallery in Shoreditch, see deer in Richmond Park and have dinner on the Thames river. The fabulous part about all these things is they’re mostly free!

I have a serious case of FOMO (Fear Of Missing Out) and so find myself out exploring ever-changing London whenever I can. Even after three years I still have so much to see in this city, this country and other places in the world. Traveling expands the mind and introduces fabulous people to life. It has also taught me that considering how much I have explored and plan to experience of the world, I must one day go back and explore my own country.