How to Tour Chiang Mai in a Weekend 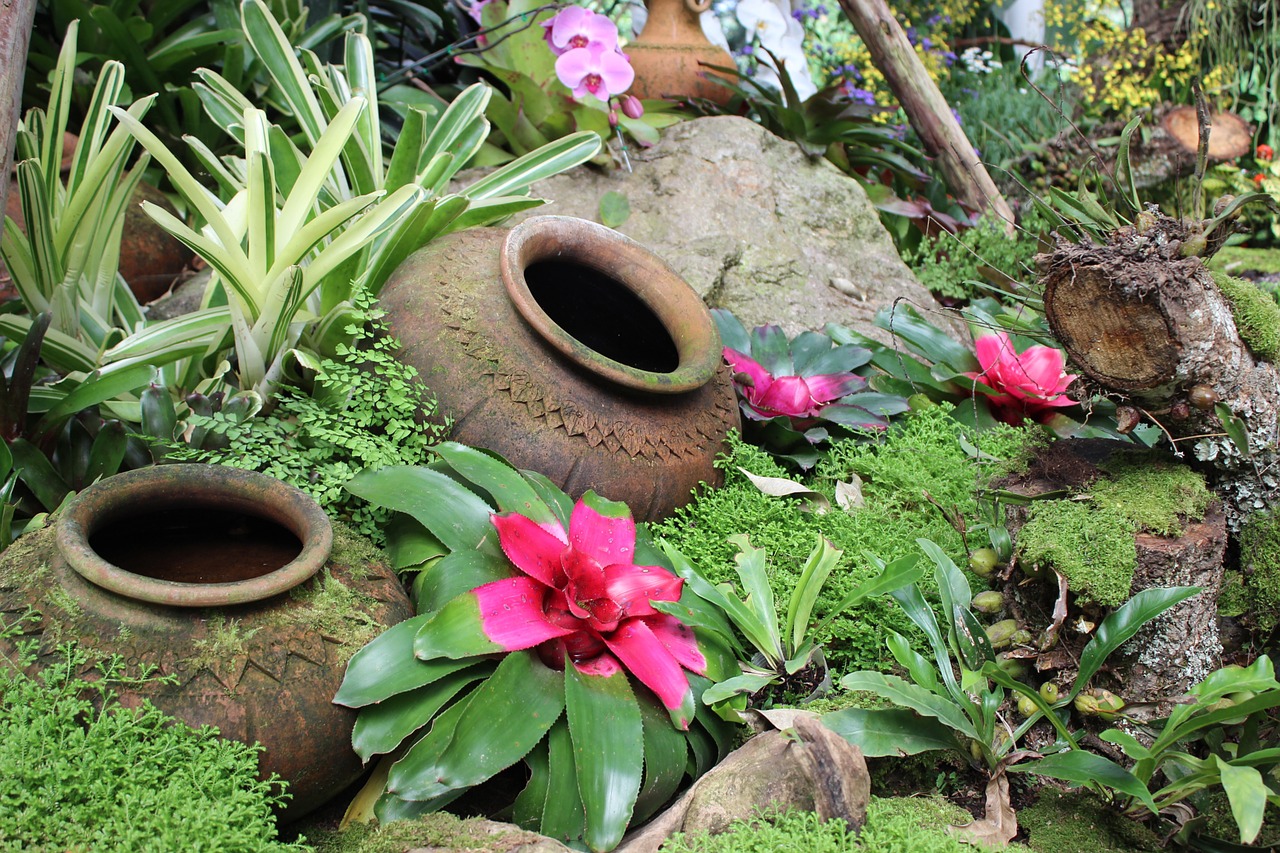 Since first starting Bohemian Trails nearly five years ago, I’ve heard nothing but rave reviews about Chiang Mai. Yet, it always seemed so far away and out of reach. Fast forward to this summer when my husband and I spent some time in Hong Kong. One of the biggest perks about living in Hong Kong is that you can fly pretty much anywhere on the continent and beyond. Still, never in my wildest dreams did I think I could tour any city in Southeast Asia in 48 hours but alas, I did!

If you, too, are considering flying to Chiang Mai for a last-minute getaway I suggest taking a look at Flight Centre Hong Kong. My flight was booked through the agency and I flew round-trip on Dragon Air. In total, it was about three-hours each way. Not bad! I’d also book a hotel in the walled city so that you’re in the heart of all the action and can easily tour the city center on foot. I stayed at the Rachamankha boutique hotel and it was a dream (more on that in my next post).

Regardless of how you get there, follow these tips to make the most of your whirlwind wander.

1) Get an Early Start

This might be fairly obvious advice but I’m including it anyway. I landed in Chiang Mai Friday evening and decided to head to bed a few hours later. The next morning I booked a last-minute tour to the famous Wat Phrathat Doi Suthep and nearby village. While it was fairly cloudy in the morning and thus not ideal for taking photographs, the skies cleared around 11am, which is around the time we reached the temple. That said, if you want pictures of you and only you, I’d wake up a lot earlier and get there before the crowds. On day two of my whirlwind adventure, I toured the main temples within the Walled City. It’s impossible to visit them all in a day but you’ll be able to see the most famous temples and shrines in a few hours without feeling rushed.

This leads me to my next point. Pick and choose your temples wisely because there are 300 of them and only 24 hours in a day. In the north-east corner of the walled city is Wat Chiang Man, a temple that dates back to 1296. Within the complex are two unique Buddha statues: the Cystal Buddha and the Marble Buddha. Another must-see temple is Wat Chedi Luang, which was built around 1400 and once stood 90 meters tall. My personal favorite is the Wat Chiang Man. Besides being the oldest temple in Chiang Mai, I just felt a very peaceful energy as I strolled around the complex. Although these temples are the three “big” ones to see, you’ll pass several others on the way that are equally charming. Plus, with no other tourists around, you feel like you’ve uncovered a secret. 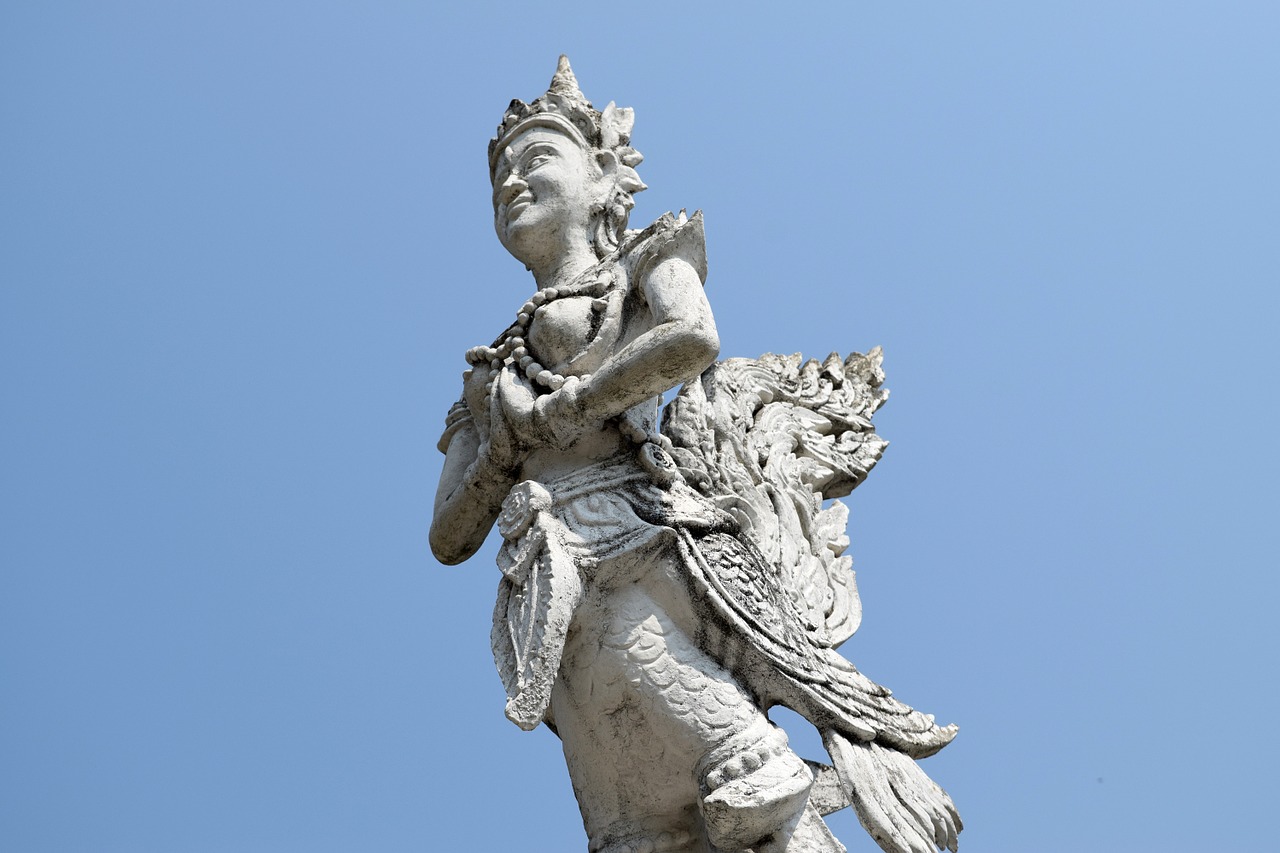 Chiang Mai markets really set the bar high. Within 48 hours on the ground, I walked through the city’s three biggest markets: Saturday Walking Street (Wua Lai Road), Sunday Walking Street (Rachadamnoen Road) and the 7-day a week Night Bazaar. I enjoyed Sunday’s market the best probably because it was the most lively and it’s set up along the busiest street. In fact, since many temples are located along Rachadamnoen Road, this is a way to tour the temples by night and do some shopping. In terms of what to buy, it all depends on what you’re in the mood for that day. Street vendors are set up the street and serve up some pretty flavorful cuisine. There are also many handmade scarves and other artisan crafts along with some leather items and hand-painted art.

Since I was on a time crunch, I considered hiring a taxi to take me to and from temples on the outskirts of town. Once I realized that a round-trip taxi ride would cost more than a half-day guided tour, my decision was made. I ultimately opted for a morning tour to Wat Phra That Doi Suthep and the Hmong Hill Tribe Village. I believe the tour cost about US $20 and while I certainly could have reached the temple for a lot less, that is about as much as a fancy cocktail in San Francisco. All in all, it’s still a deal. Luckily, my tour group was small; just me, my guide and a couple from the Netherlands and I really appreciated having an expert by my side filling in all my gaps in knowledge. Built in 1383, the Wat Phra That Doi Suthep is home of the replica of the famous Emerald Buddha. 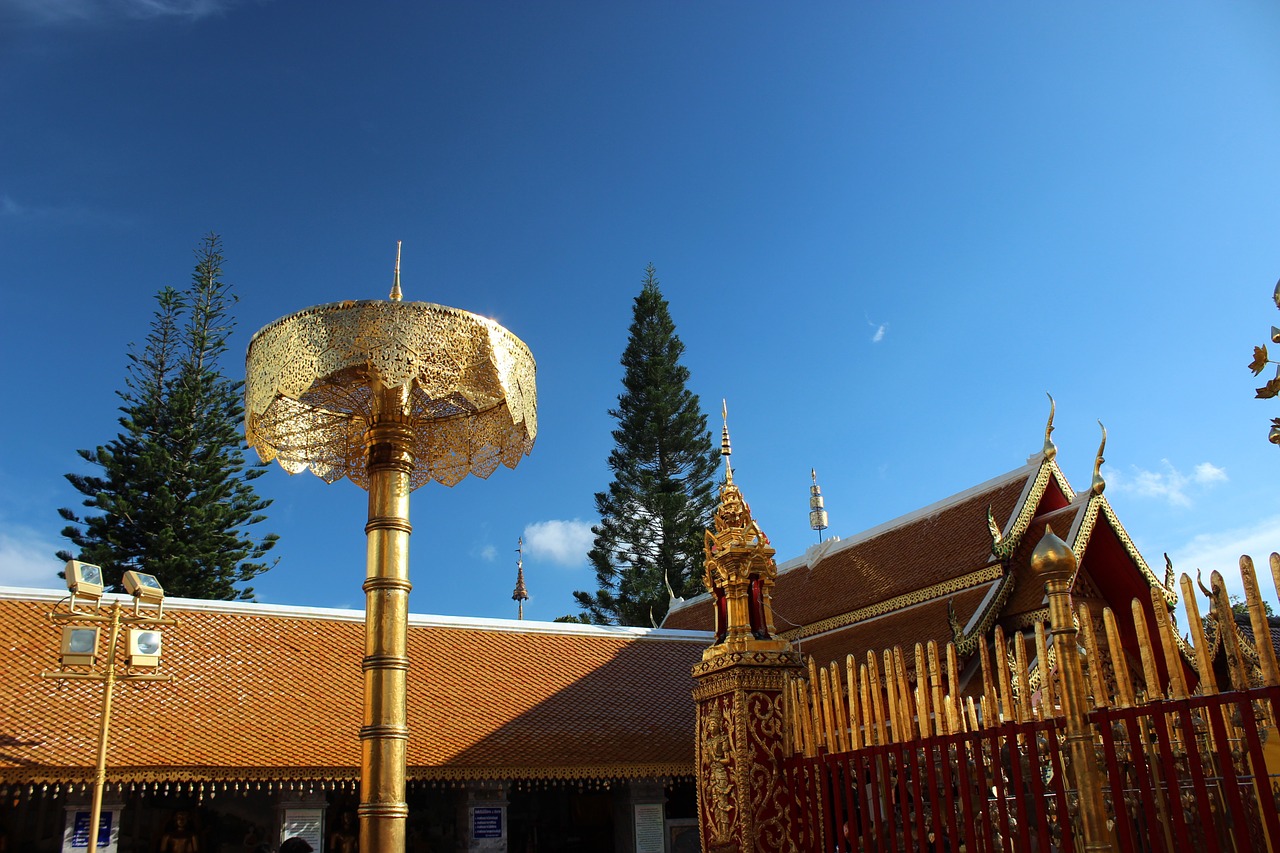 With so much running around, it’s no wonder I caved and booked a Thai massage at my hotel. One thing I’ve learned, especially for quick trips, is that you need to find some sort of balance. For me, that meant waking up early and having a mid-afternoon lunch break by the pool. When you’ve come from such a long way (and even if you haven’t) it’s easy to feel a little FOMA. It’s also easy to feel invincible, as I’ve learned first hand the past two months. Just because I travel for a living doesn’t make me immune to getting sick on airplanes or feeling plain tired from all the early morning work emails and late night social media posts. We all deserve a little break every once in awhile and Chiang Mai is the perfect place to do it. Splurge on a massage at your posh hotel or $5 at the night markets. 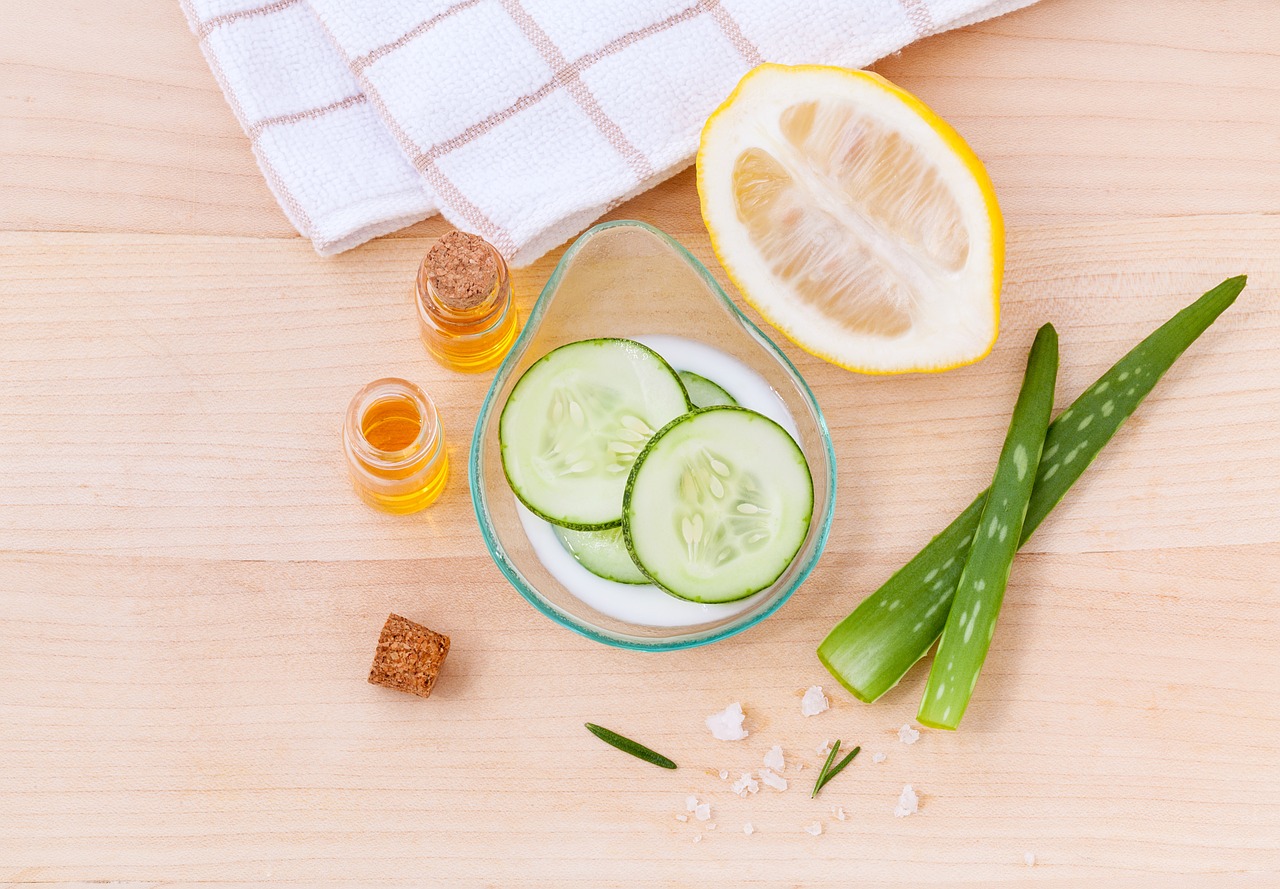 My flights were comped by Flight Centre Hong Kong. I was a guest at the Rachamankha during my stay. All opinions are my own.

Even so, it's sometimes hard to know why we fear s

"In a world where masculinity is respected and fem

One lesson I've learned this past year is that not

I've always struggled to let go. I still do. But I

This learning has broken my heart a little, becaus

"Your greatest responsibility is to love yourself