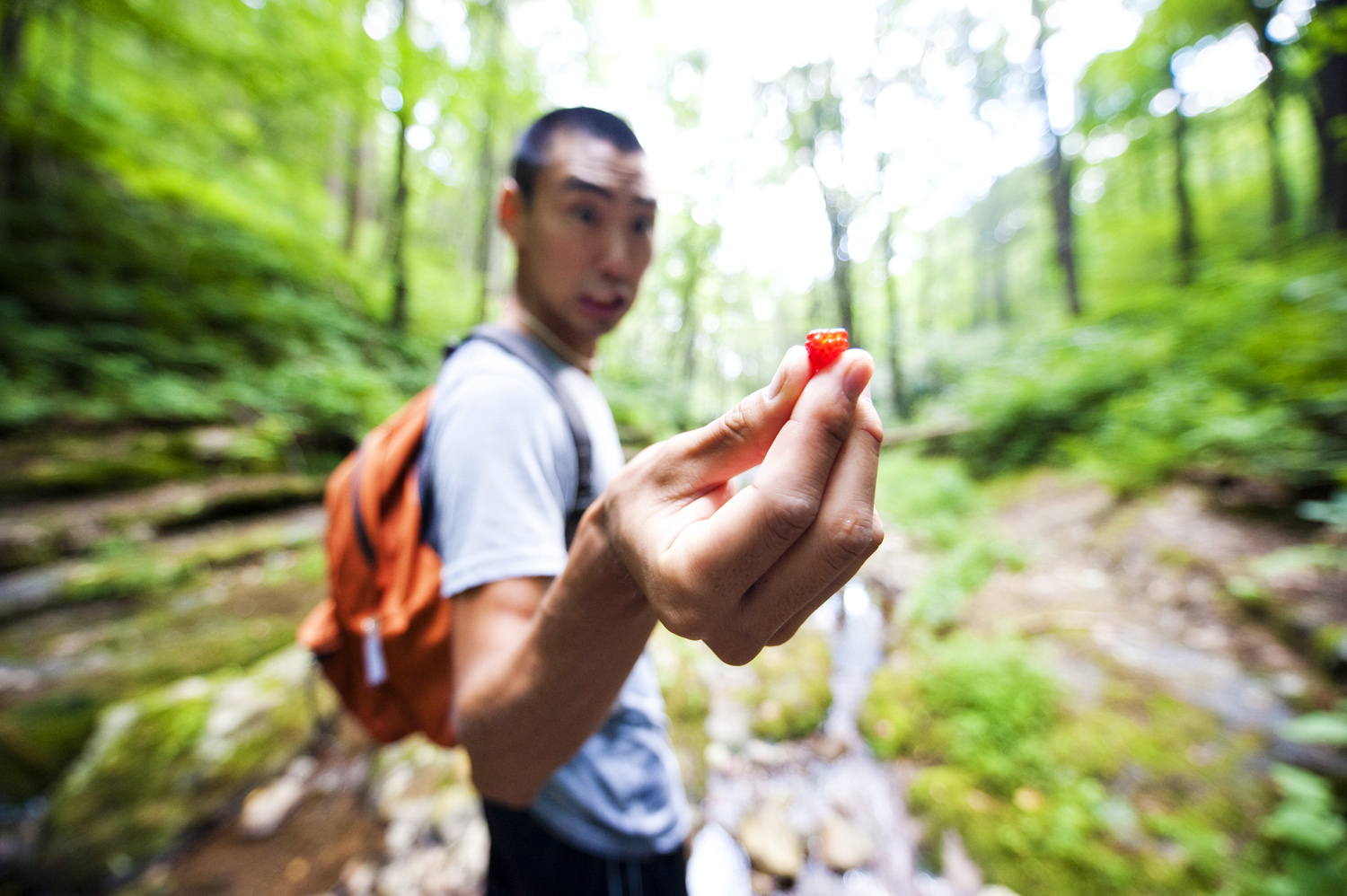 This post is by David VanArsdale, one of our contributors.

Two weeks into my “Big Adventure” of independently backpacking through Southeast Asia, I wasn’t convinced I was having a Big Adventure after all. In reality, I was meeting real globe trotters whose previous travels made me look like a kid going on a 2nd grade field trip.

It all comes down to perspective. In America, when I’d tell someone that I quit my job to travel, most people would look at me like I was Christopher Columbus. I wanted to tell them “No, I’m just a 25 year old whose read too much Rolf Potts and is curious about the world.”

I landed in Bangkok on November 3, 2010 with no set plans and a borrowed backpack. 13 days into my trip, I found myself sitting in the lobby of the Nga Hoang Hostel in Ho Chi Minh City entranced by a battered poster that said “Sapa” over it. I knew that was where I was headed and the reason for traveling to Asia.

When I finally reached Sapa two weeks later, I signed up for an 11 kilometer hike through the rice terraces. It was absolute magic. At the time, I wasn’t sure what I was looking at but I remember marveling at the beautiful landscapes. What brought me close to tears was seeing the terraces as proof of man’s capacity to do amazing things. 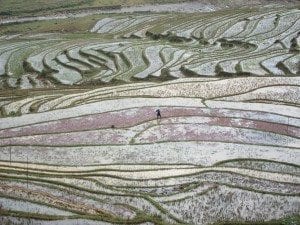 While I was taking photos — both digital and mental, fully aware that neither would suffice — I had this moment of realization. The long flights, rough, bed-bug-infested bus rides and wet, cramped mini vans made me reflect upon how far I was from home. It took two years of living at home, working hard, and being tight with my money. From the cheap lunches I ate and the ski trips I skipped to the drinks I never ordered, it was all worth it.

The trek was fun, wet, extremely muddy, and marked by “chocolate” (also known as water buffalo poop). Mu, our 15 year-old guide, looked at me strangely because I kept on laughing like a little child even when I slipped and fell. We all laughed at a fellow tourist from a different group slipped, fell, and ripped his pants straight through the crotch.

As I departed Sapa on noisy sleeper train, it finally registered that I was having a Big Adventure. While I give them the respect they deserve, I’m not going to compare myself to the vagabond who has been traveling for years. And I’m also not going to say it was Big Adventure just because so many “9-5” Americans expected it to be one. No. This was my Big Adventure — and no one else’s. 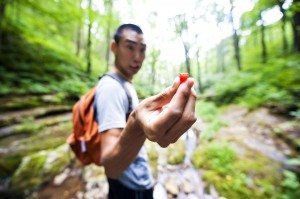