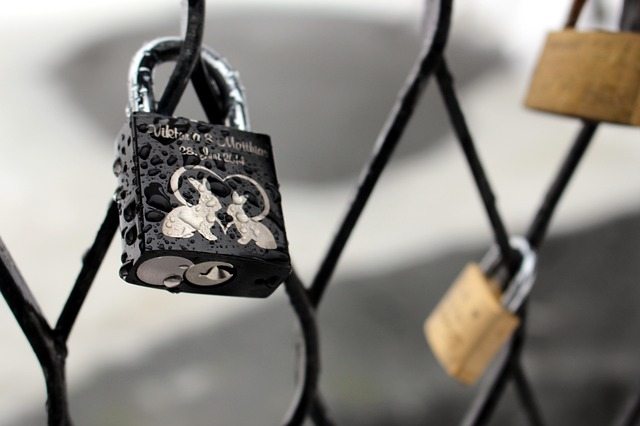 The four days I spent in and around Oslo were some of the most memorable of the trip. I experienced the excitement of snowboarding, the cultural aspects of the city, a horse sleigh ride through the forest and a scenic boat tour. Oh, and I also managed to meet and make small talk with the Prime Minister.

Although my trip to Norway was about a week, our main focus in Oslo was the World Snowboarding Championships. I’m certainly not a snowboarding pro by any stretch of the imagination but I must admit that watching the riders twist, turn and do tricks up close and personal was exhilarating and  definitely a new experience for me. We watched the Men’s Quarter Pipe and the Women’s Halfpipe competitions. I skipped the Men’s Halfpipe but heard that they were phenomenal. 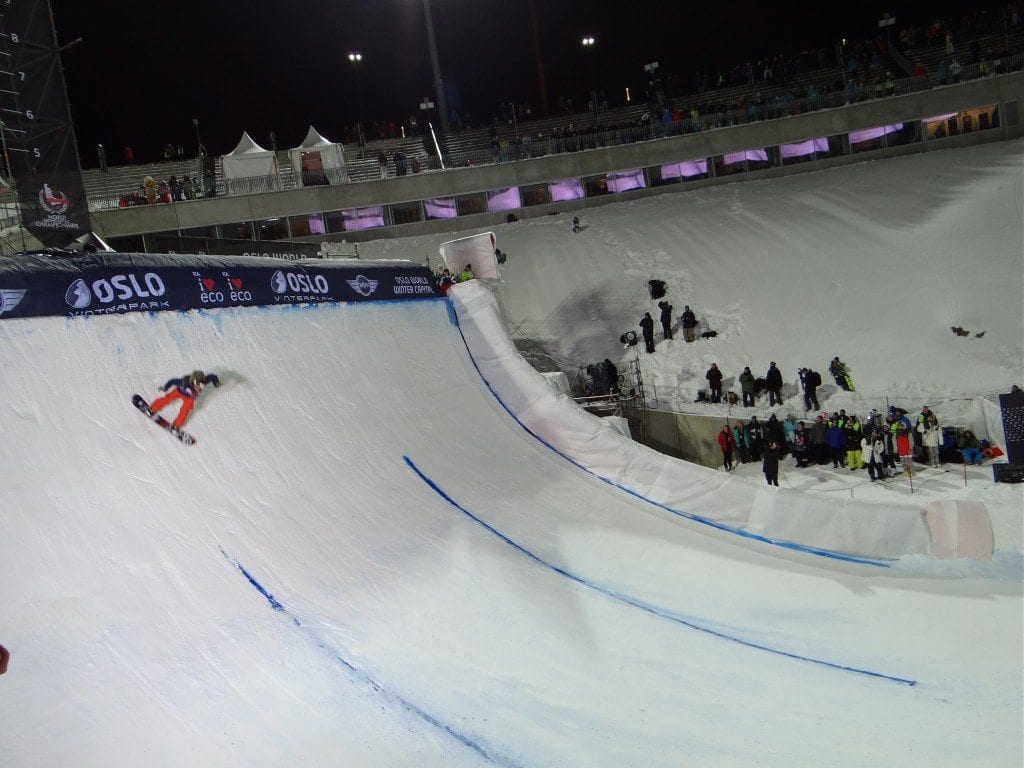 Norway kept surprising me everyday but meeting the Prime Minister was definitely the most unplanned and exciting part of the week. He was there to watch the Men’s Quarter Pipe competition and a few of us happened to be standing near his vehicle. After seeing one of us trying to snap a photo of him he he actually walked over and offered to pose with us.

The poor man didn’t know what he had gotten himself into because we quickly thrust another four cameras into an innocent bystander’s face and held him up for a good five minutes. Jens Stoltenberg was a great sport about it and I even chatted with him in between shots. Despite his security team, I was pleasantly surprised by his friendliness and willingness to interact with locals (or visitors in our case). 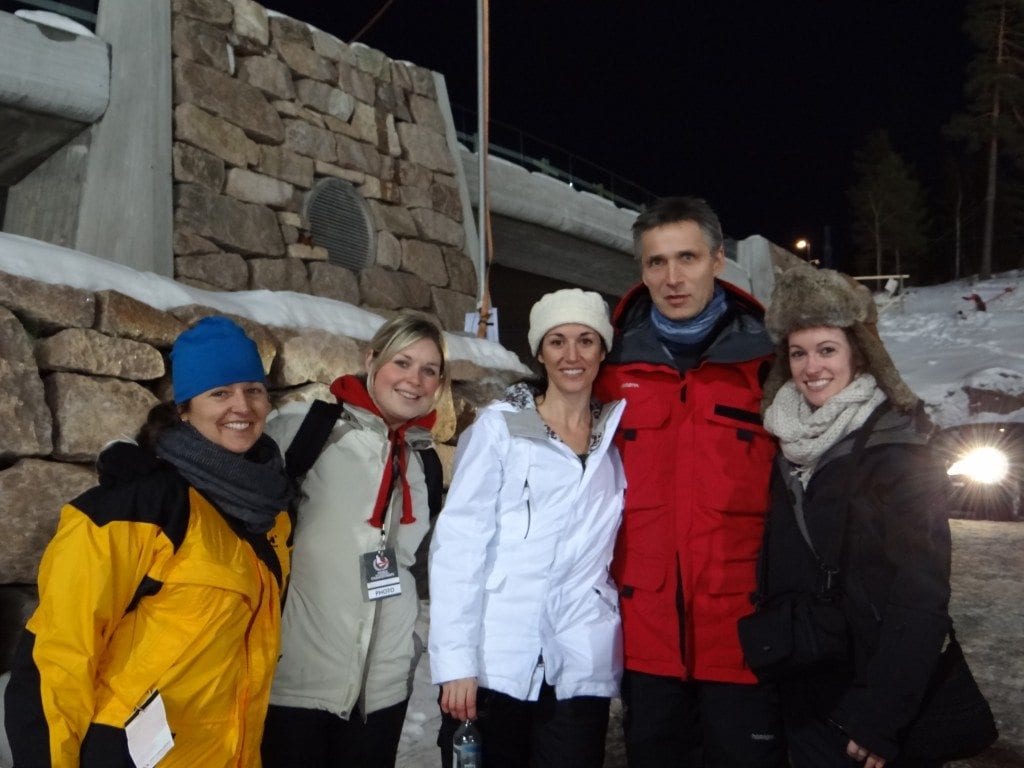 It’s been about a year since my record label rock concert-going days but being in Oslo, there really was no excuse not to check out a local band in town for the Snowboarding Championships. Kvelertak is about as heavy-metal as you can get. To be honest, I really enjoyed their music. I’m not generally a hard-core metal fan but the band has some undeniable talent.

The most interesting part of the concert was observing the fans below. There was a huge mosh-pit right near the stage and people were throwing their beers all over the place. It was inspiring to see how passionate their local fans are and how this genre of music influenced the atmosphere throughout the venue. (This is a good time to note that Rammstein was also in town and staying at our hotel).

The whole time I was in Norway I kept saying one thing: “Wow, I feel like I’m in Narnia”! As silly as that sounds to the non-literary nerds out there, this is one of my favorite things about Norway. Nature is everywhere around you and since it’s winter right now the snow-covered mountains, lamp posts and and winter coats had me feeling like I might spot Mr. Tumnus at any moment. Our horse sleigh ride through the forest followed by a traditional picnic and campfire only solidified my Narnia daydreams. Making the situation even better, we had shot of alcohol from a bottle we found in the mail box. 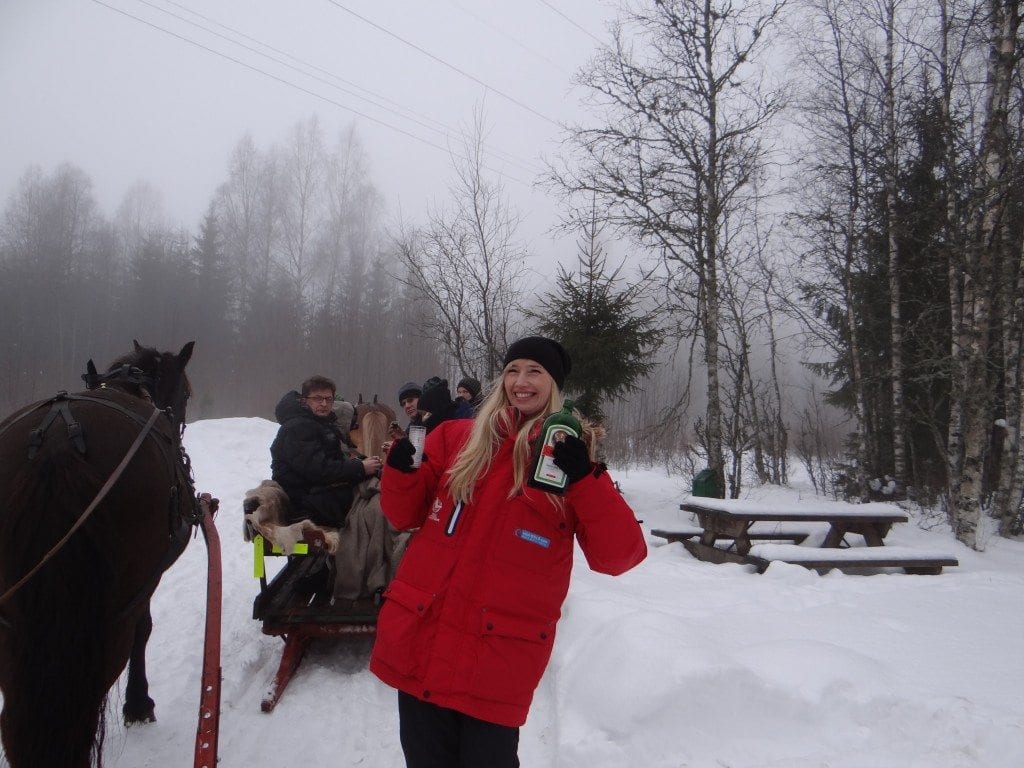 I visited a few different museums during our days in Olso but it was the Sculpture Garden that really blew me away. Gustav Vigeland designed the park with impressive creativity, detail and execution. This particular series of sculptures depicts the “youth” stage of life, which is followed by adolescence, adulthood and finally death. I found Vigeland’s positive depiction of youth a fascinating contrast to that of Edvard Munch’s 1894 “Puberty” painting of a scared and confused young girl. 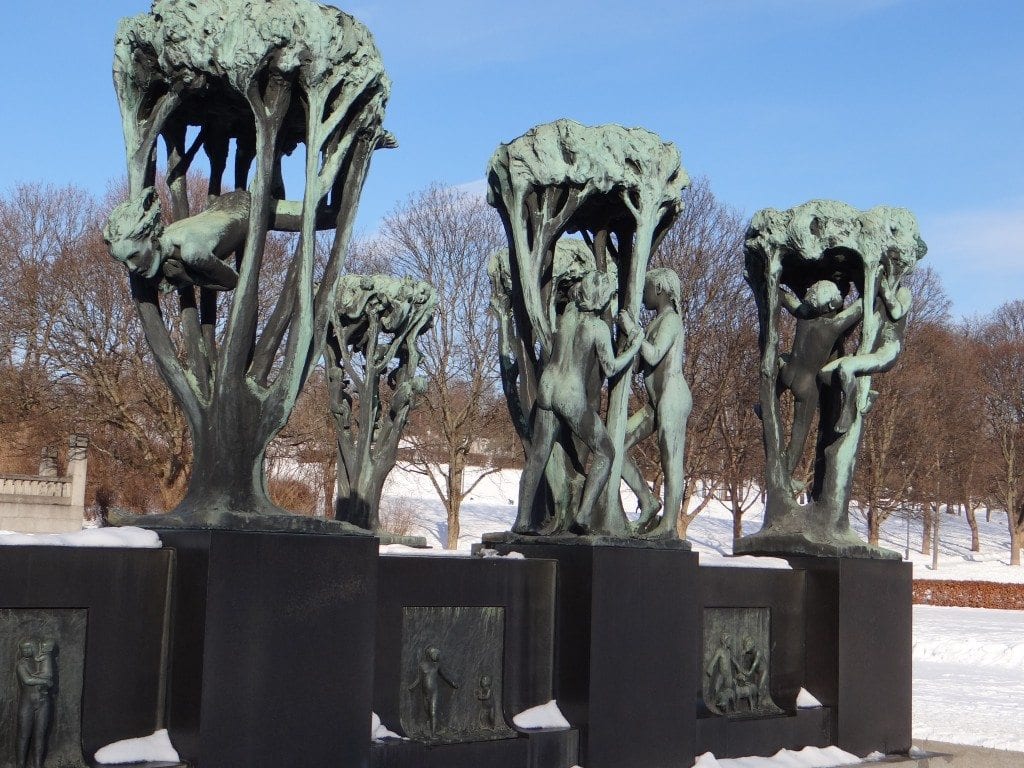 As a travel writing bohemian traveler, boat tours are sort of an essential piece of the puzzle – at least for me. In my opinion, sailing represents freedom and even though I’m not steering the boat myself, I still get to feel a bit like a pirate for a few hours. Viewing the city from the fjord (inlet with glaciers) on my day in Oslo made me realize how much I’m going to miss this country.

We did have a bit of a Titanic moment about mid-way through the tour. We hit a block of ice below us and the boat shook from side to side. I’m sure this happens quite a lot considering our captain was laughing at our scared reactions. Regardless, it added an extra element of surprise to the excursion. 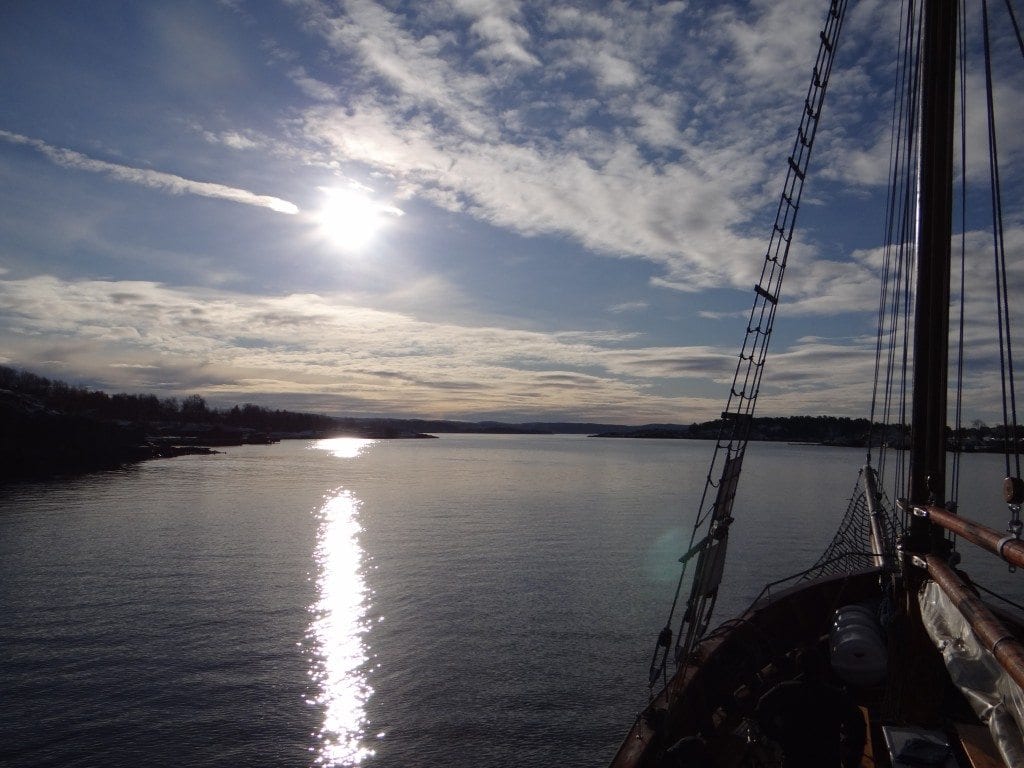