Boho Guide to the Croatian Coast 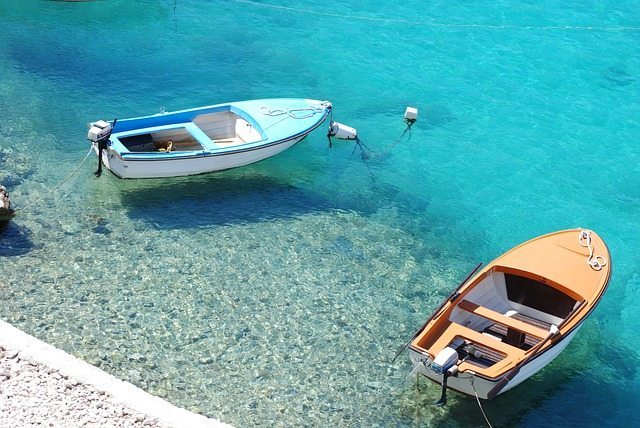 Before visiting for myself and discovering otherwise, I assumed that summer was the best time to experience Croatian culture. Images of larger-than-life yachts and drunk twenty-somethings danced in my head but that was as far as my imagination wandered.

Our trip was specifically tailored toward budget, off-season travel so I was somewhat surprised when some of the regional reps said things like “why are you visiting now?” and “oh, you should come back in summer.” Looking back on it now, it makes total sense. As a local, you want tourists to remember your city in its best light because you are genuinely proud of your hometown.

Tangent aside, Croatia in October proved to be both budget friendly and cultural. There were rarely any crowds and I was able to actually envision what it must feel like to live in one of these small, charming little towns. Here’s a coastal guide to Croatia based on the specific towns so just be aware that this is only a sampling of what you will find along the Croatian coast.

Opatija: for traditional and modern influences

This stunning coastal town was my first introduction to Croatia beyond Zagreb. I spent two night in Opatija and and I wouldn’t have minded staying longer. Sure, most of the major sights are doable in a few hours but what I appreciated most about this town was the creative mediums for art. For example, in the park just outside of Villa “Angiolina,” there the wall of the Open Air Theatre is covered in murals depicting some of Opatija’s most famous visitors including Albert Einstein, Robert De Niro and Louis Lumiere. If you’re interested in checking out the local food scene, shop for locally-sourced ingredients at Opatija’s Market Hall or satisfy your sweet tooth with treats from Cafe Wagner and take in the ocean-front view. 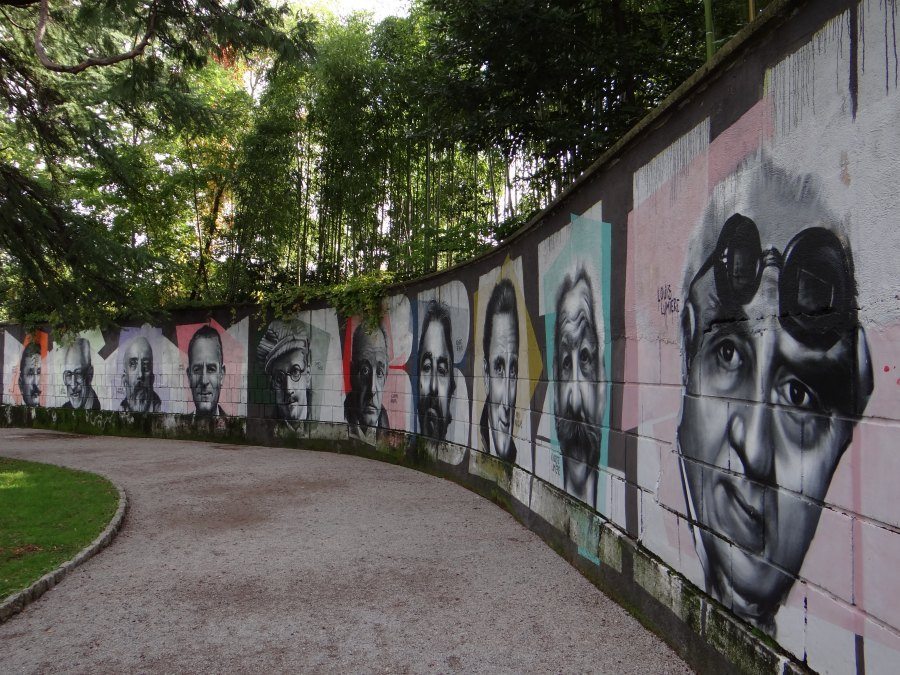 Mid-way through a guided tour of Kastav, something caught my eye. I had unknowingly stumbled upon Željan Pavić’s humble gallery fascinated by his shadow paintings and use of untraditional materials like leftover scraps of coffee bags. I found it strange that here, in one of Croatia’s most medieval towns, there was a man selling avant-garde art. Besides his obvious talent, I felt Željan’s positive energy and his insistence that we touch his paintings, made his work more tangible. After this, I walked through the old town slipping into museums and other galleries along the way before enjoying lunch in an outdoor garden. Kastav is three miles from Opatija and six from Rijeka but each feels a world apart. 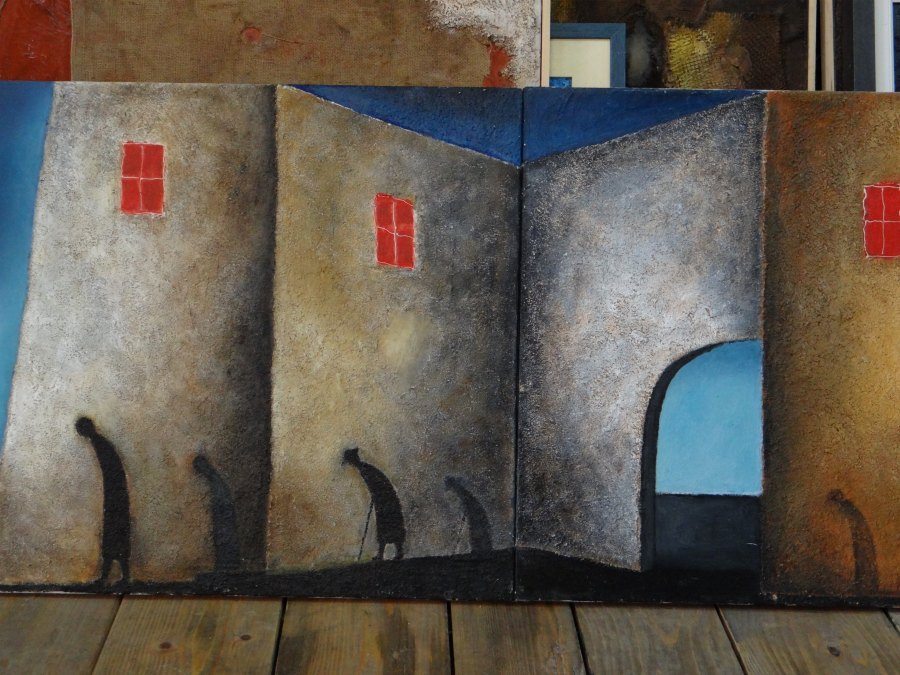 This was the third stop on our coastal tour and I immediately felt a sense of familiarity. I had never been here before but it was the closest thing to a “real” city that I had seen since leaving Zagreb. I soon learned that a lot of architecture students study here because Rijeka is known for showcasing contrasting styles of architecture. The Roman Gate is hard to miss and it’s Rijeka’s oldest architectural monument. City Tower is another must-see building, as it survived the earthquake of 1750. The city has a very downtown feel, with hipsters fashionably dressed in leggings, leather jackets, boots and shielded from the sun with trendy sunglasses. I expected Zagreb to be the main fashion hub but Rijeka takes the crown on this one. 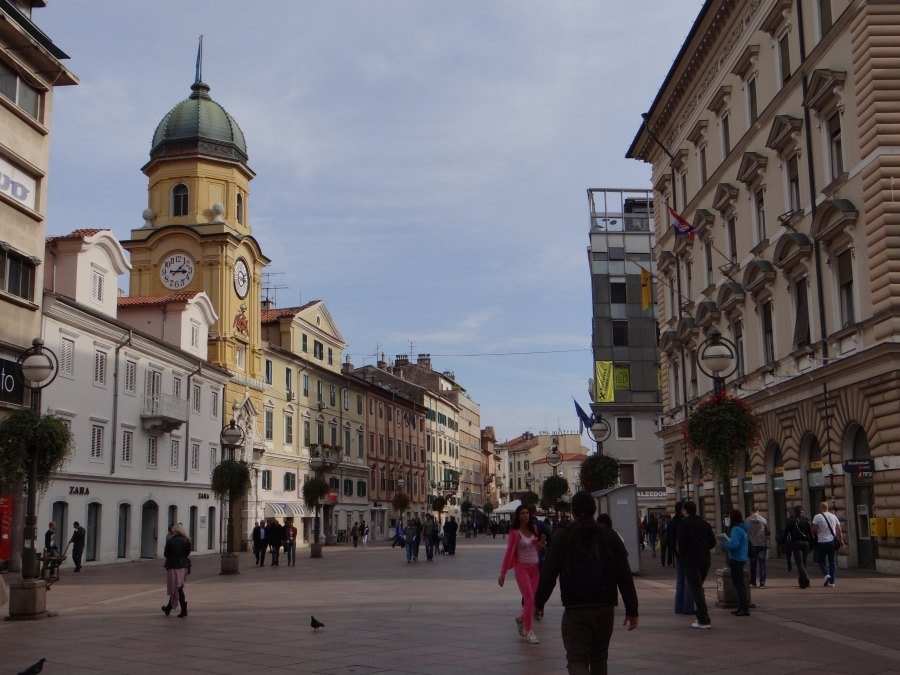 Pag: for cheese and old-world charm

My first few hours in Pag were spent indoors, as there was literally a monsoon outside. Our guide said this was probably the worst storm the city had seen in a decade. However, when the storm finally calmed, I eagerly explored my new surroundings. Pag is a city on the island of the same name and is perhaps best known for the delicious cheese produced here. Like a few of the other towns on this list, Pag is a little tricky to reach unless you drive so just keep that in mind when planning your trip. In the summer this place is buzzing with tourists but on this particular autumn afternoon, there was hardly a person in sight. After walking across the bridge for a view of the docked boats, I spotted these adorable little locals. 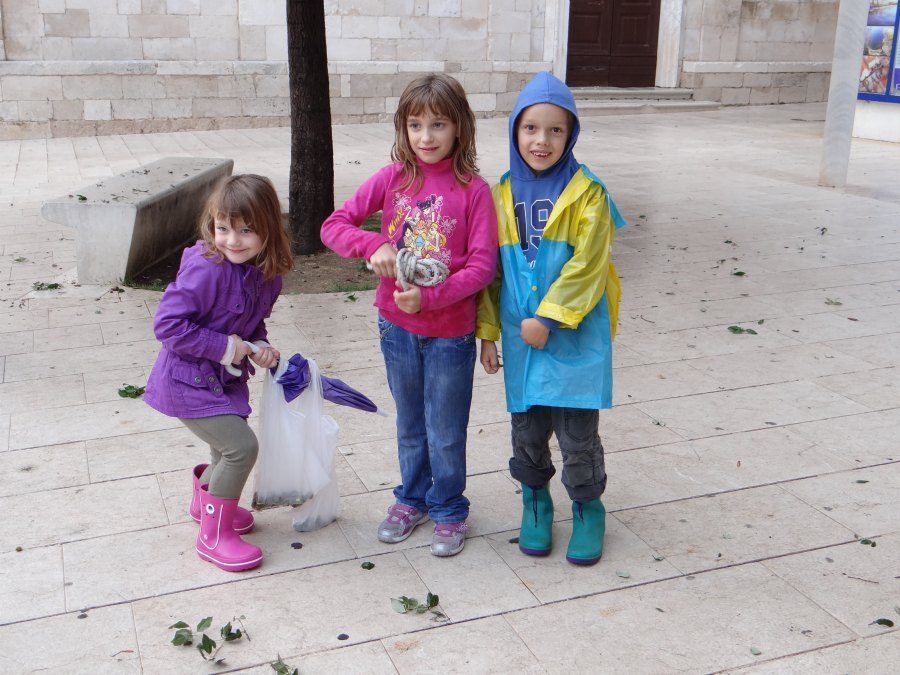 Zadar: for innovation and nature

Zadar is a curious city and I mean that in the best possible way. I arrived on a rainy evening and left two days later to sunny skies and a whole lot of creative energy brimming within me. Home to the innovative Sea Organ and Greeting to the Sun solar panel light show, Zadar embraces the future of technology without losing any of its historic appeal. I recommend a simple walking tour, which you can easily do yourself because the city is very manageable. Don’t leave without strolling through Gundulićeva and Frankopanska Streets or Flower Market and make sure to watch the famous sunset followed by the Greeting to the Sun. If you’re intrigued by this inventive city, my city guide to Zadar is a helpful resource. 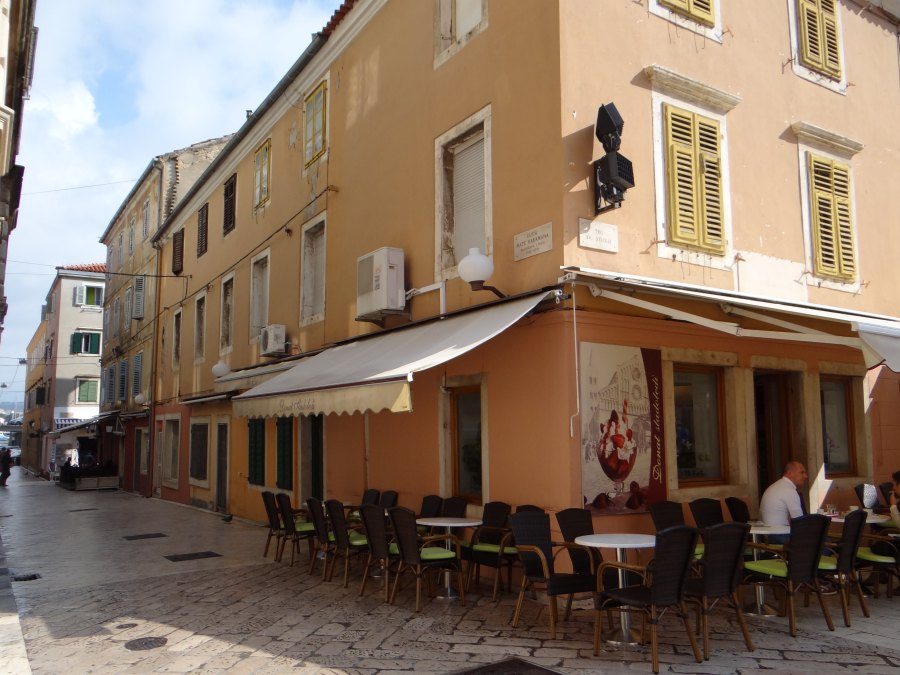 Split: for history and lifestyle

Next to Zagreb, Split is the second largest city in Croatia and one of the most ancient. Despite a less than impressive tour guide, I managed to see the beauty of Split before I “split” myself (couldn’t resist that pun). There are two main parts of central Split: inside and outside the palace walls. Venturing within the palace takes you back in time to the days when Diocletian, the go-getter who climbed his way up the social ladder from slave to ruler, was Roman Emperor. In 305 AD, he became the only emperor to voluntarily abdicate his role, which was pretty revolutionary at the time. There’s an entrance fee to go into Diocletian Palace but it’s free to walk through the maze of narrow streets lined with shops and restaurants. 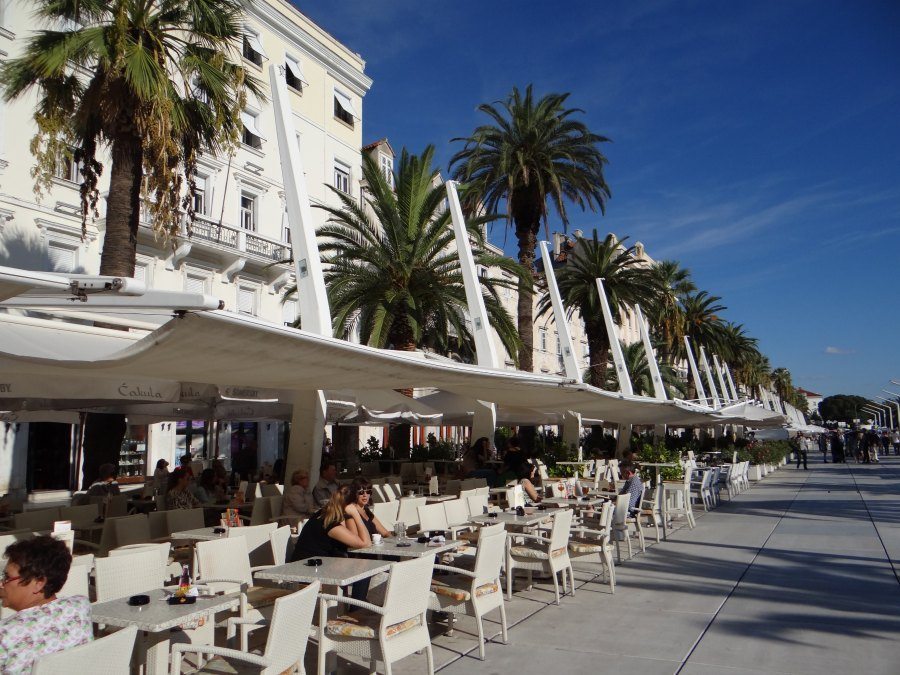 What is your favorite coastal destination? Tell me in the comments below!