From New York to California: Everything has Changed 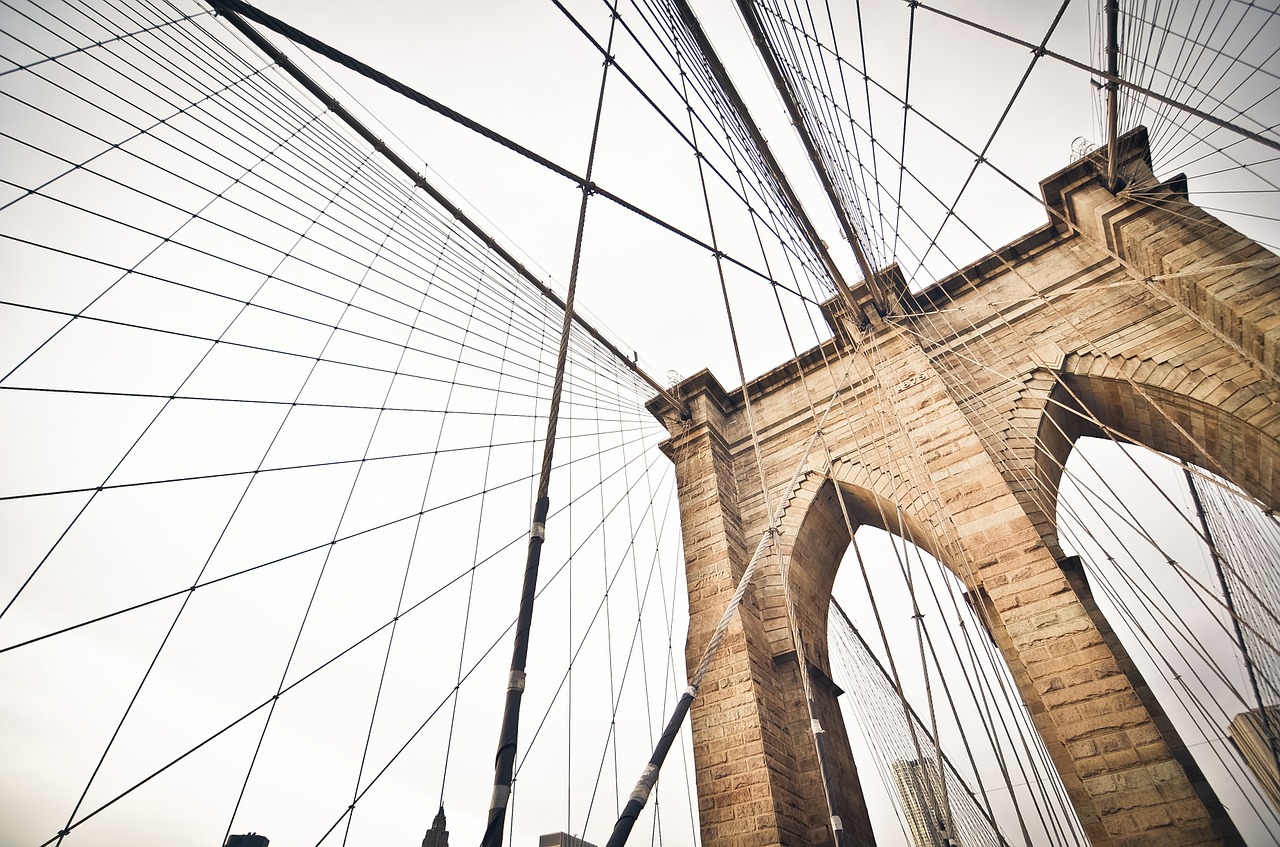 For as long as I’ve known my husband, we’ve been toying with the idea of moving out west to the Silicon Valley / San Francisco Bay Area. He’s a tech entrepreneur so it’s fairly obvious why he wanted to move here but for me, it was mostly to have a change of scenery since I’m location independent. I loved every minute of every day (well, for the most part!) of the last five and a half years I’ve lived in New York but here’s why I’m glad we finally made the bi-coastal leap.

The weather is healing me

As much as New York inspires me, I was getting tired of the gritty warehouses that dominate Bushwick and much of Brooklyn in general. That intensified in late November when the cold weather started to kick in. The weirdest thing about Mountain View (where we are currently based) is that it’s literally warm and sunny every day. I’m still getting used to waking up to sunshine and birds chirping outside my window but I’m not complaining. To be honest, I needed this more than even I knew. While it does feel odd to be wearing a t-shirt and jeans in late February, I’m really enjoying all the quality time I’m having with the great outdoors. Nature has healing powers and it’s healing me. 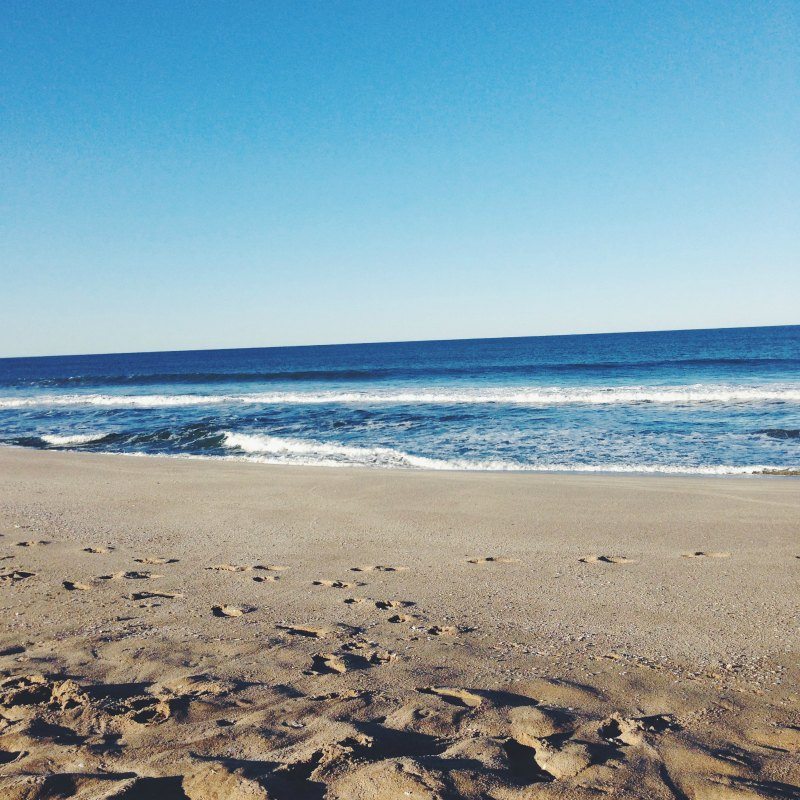 I’m pursuing my other passions

Travel and writing have been my two greatest passions for as long as I can remember but I’m finally allowing myself to branch out of my usual niche. I mentioned in a previous post that I’ve been working on a novel for young adults and after a three month writer’s block, I dove headfirst into my novel upon arriving in California. The weather has definitely been a huge motivator for me but I also just feel more content with my life right now. Two weeks ago I finished my first draft and as I held the thick stack of paper in my hand, I couldn’t believe that I actually did what I set out to do many years ago. I know there’s a long and challenging road ahead but I’m enjoying the journey. 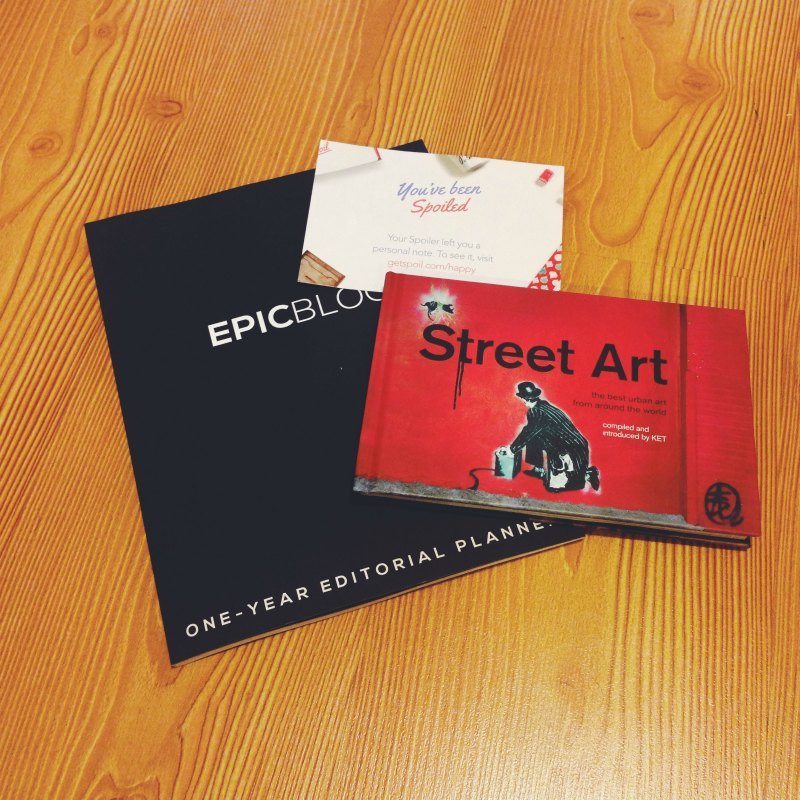 Friendships are easier to find

Don’t get me wrong. My friends in New York and around the world are amazing. They constantly inspire me and I look up to each and every one of them for different reasons. I think that the reason why I’ve managed to make friends out here in a very short time is because I’m actually making a legitimate effort. That’s something that I wish I did more while in New York but as life tends to keep us all pretty busy, I usually put more focus on my career rather than investing in new and existing friendships. Since arriving to the west coast, I’ve attended countless meetups in San Francisco and initiating coffee, lunch and other fun activities. So far, my effort is paying off and I’m starting to really feel at home here. 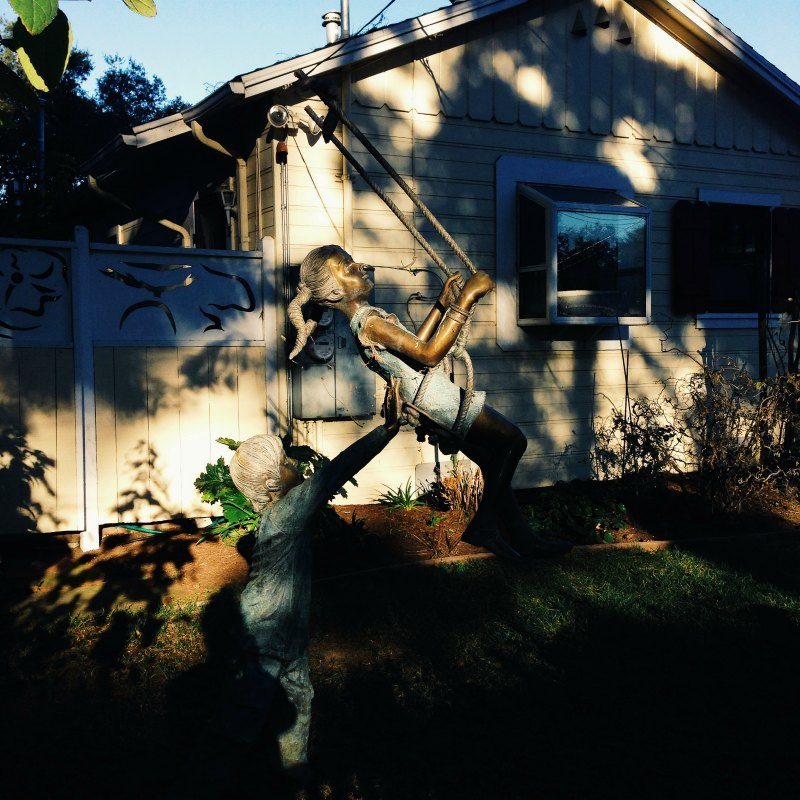 I’m exercising the power of no

As a freelancer living in now two of the most expensive cities in the world (New York and San Francisco) I’m not exactly a pro to saying no to incoming work. In the past, I’ve pretty much said yes to everything work-related that came my way. Usually, those projects challenged me and helped me grow as a writer. Sometimes, however, the effort and time I put into these projects just weren’t worth it in the end. After having two sessions with a seriously amazing life coach, I learned the power of no. This year I’ve already said no to three writing projects and while that felt risky at the time, I’ve since booked a longer-running, higher-paid project that genuinely excites me. 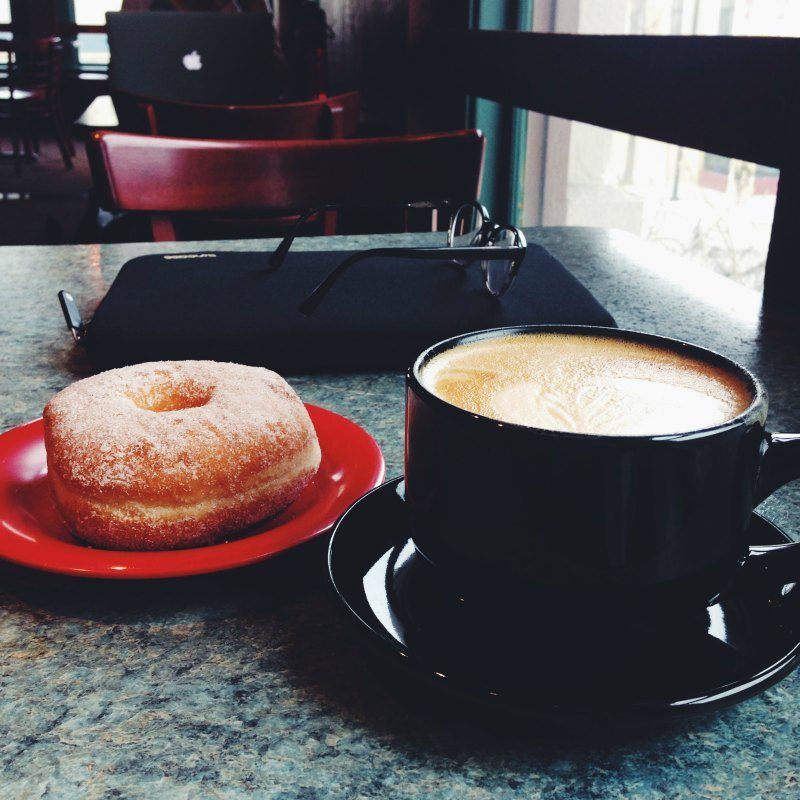 Knowledge is all around

Living in Silicon Valley, it didn’t take me long to realize that my freelance lifestyle was a rarity. The majority of the people I’ve met are either Google employees or working at a start-up and many of them are really changing the world, my husband being one of those people. At first it seemed strange that a city as quiet as Mountain View would have so much going on internally, but now it just makes sense. I like learning about problems that I didn’t even know exist and better than that, learning that solutions to those problems are in the works. It’s forcing me to think outside the box and also re-examine how I’m bettering the community. In short, it’s making me want to get out of my head and into the heart of the action. 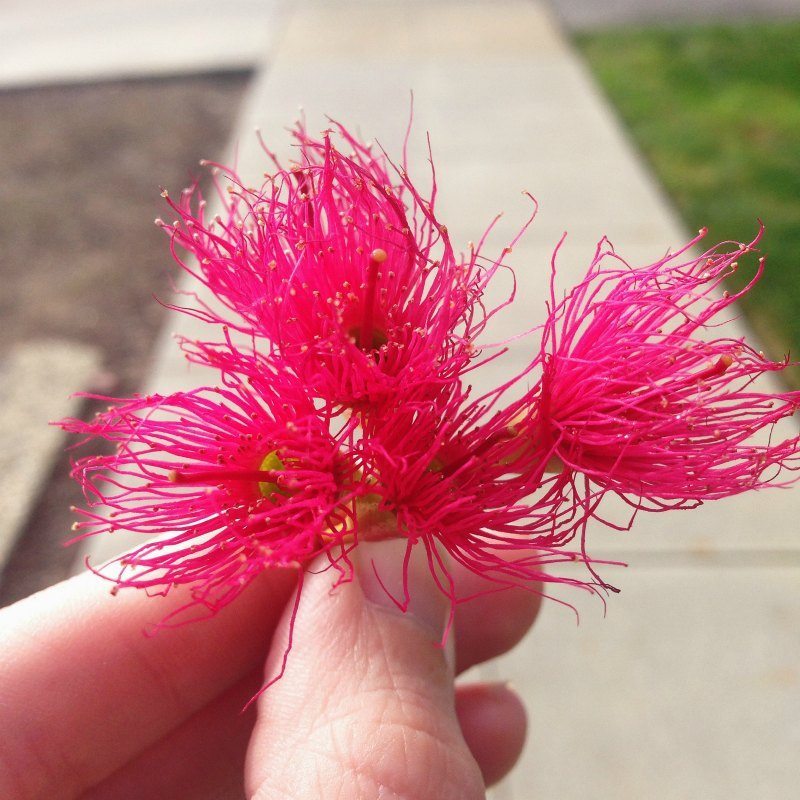 What inspires you about your city or town? Tell me in the comments below!