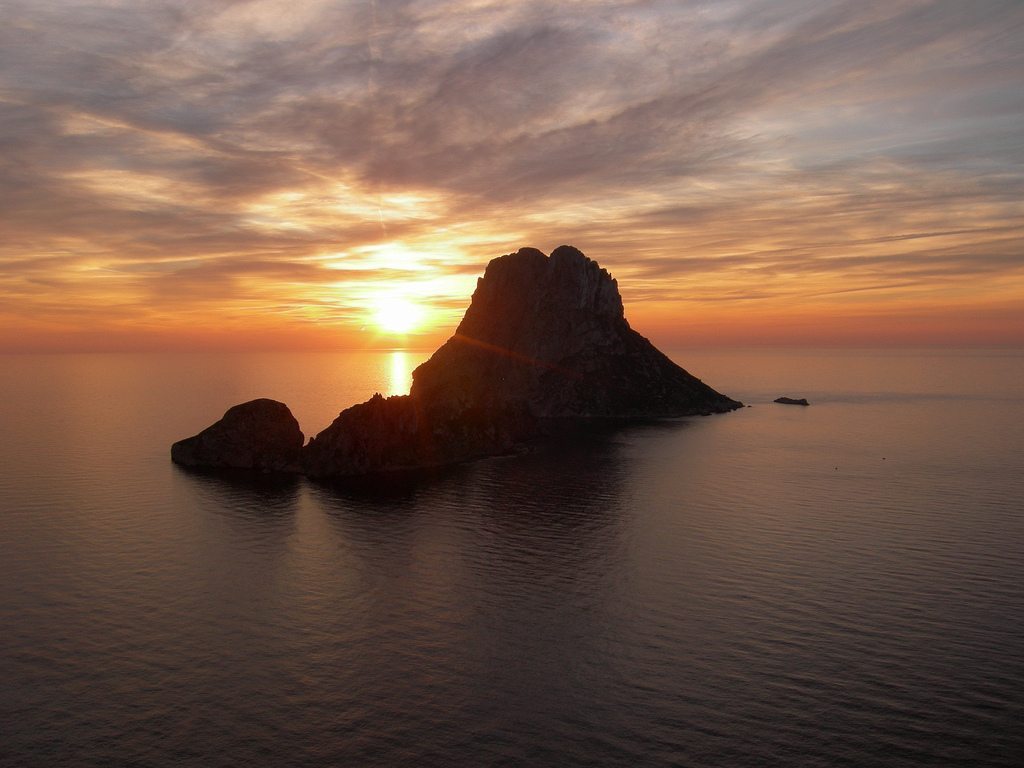 Europe’s infamous party island has always enjoyed a pretty clear cut reputation for sizzling clubs, superior beats and inebriation. But more recently, holidays to Ibiza have become as much about the chill as the chaos; the island’s mellow roof terrace vibe, hippy markets and idyllic golden sunsets belie a side to the famous island which is just as integral to its identity.

For every thrumming beat, there is a silent stretch of coastline, for every sweaty bar there is a cool splash beneath the waves. This island might just be the boho capital of the Balearics, so read on for the chilled side of Ibiza, found somewhere just beyond the bassline…

One of the mellowest ways to encounter the beauty of Ibiza is to charter a boat and sail around the island. This can be accomplished in a variety of ways. Take a glass-bottomed boat tour to the giant rock face of Es Vedra (legend has it this strange magnetic island was birthplace to a Phoenician goddess), or sit back and let the long rays of an Ibizan sunset wash over you as you soak them up from the deck of a catamaran. If this sounds too passive, join the day trippers and head over to Formentera for white sandy beaches and a spot of windsurfing.

This island gives more than a glimpse of Spanish history, if you care to notice it. Ibiza’s ancient capital, Eivissa, is a recognised UNESCO World Heritage Site. Dalt Vila, the pinnacle of the area’s old town, was once guarded by huge medieval walls, sections of which still stand today. The old town enjoys a city scape of Gothic Catalan buildings and courtyards, commanding panoramic views of the island and sea, and be sure to check out Carthaginian artefacts in the archaeological museum, which include some incredible Roman pieces. 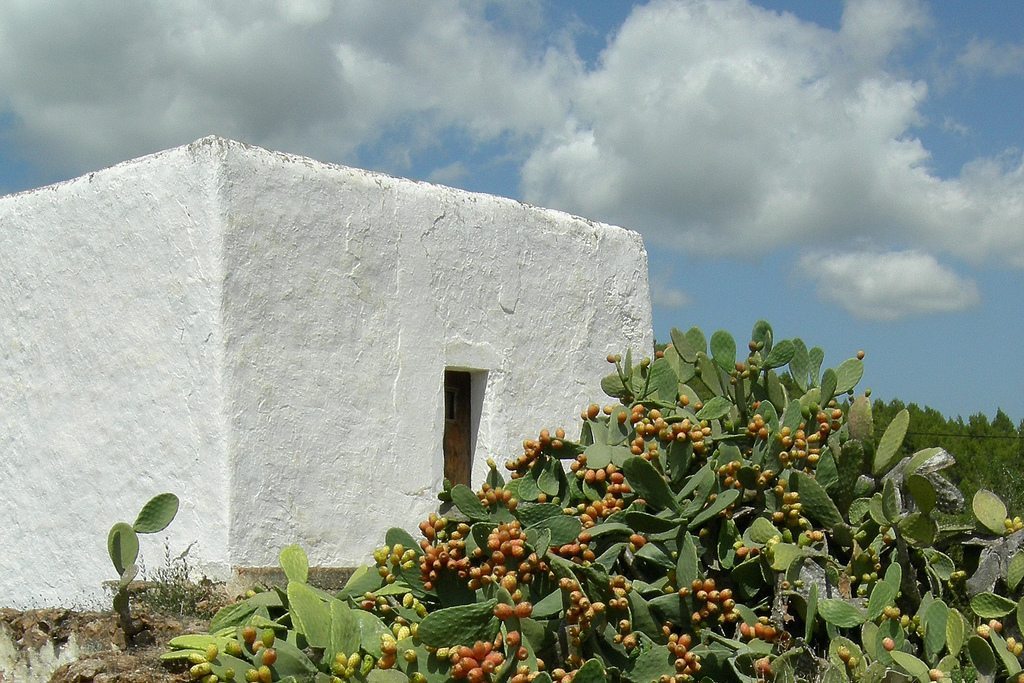 Since the 1960’s, Ibiza has been something of a haven for hippies, many of whom settled on the island and built the artisan foundations which are still showcased today in its hippy markets. On Wednesdays, the marketplace of Punta Arabi to the south of Es Canar kindles with a scattering over 500 stalls, while on Saturdays, in San Carlos the Las Dalias Hippy Market gets underway.

Although these are the most famous, there is also Casa Llonga market in the summer for those shopping for jewellery and trinkets, and the San Miguel artisan market, generally open on summer evenings. There’s also live music, dancing, food and car boot markets for those looking for a dose of entertainment with their retail therapy. 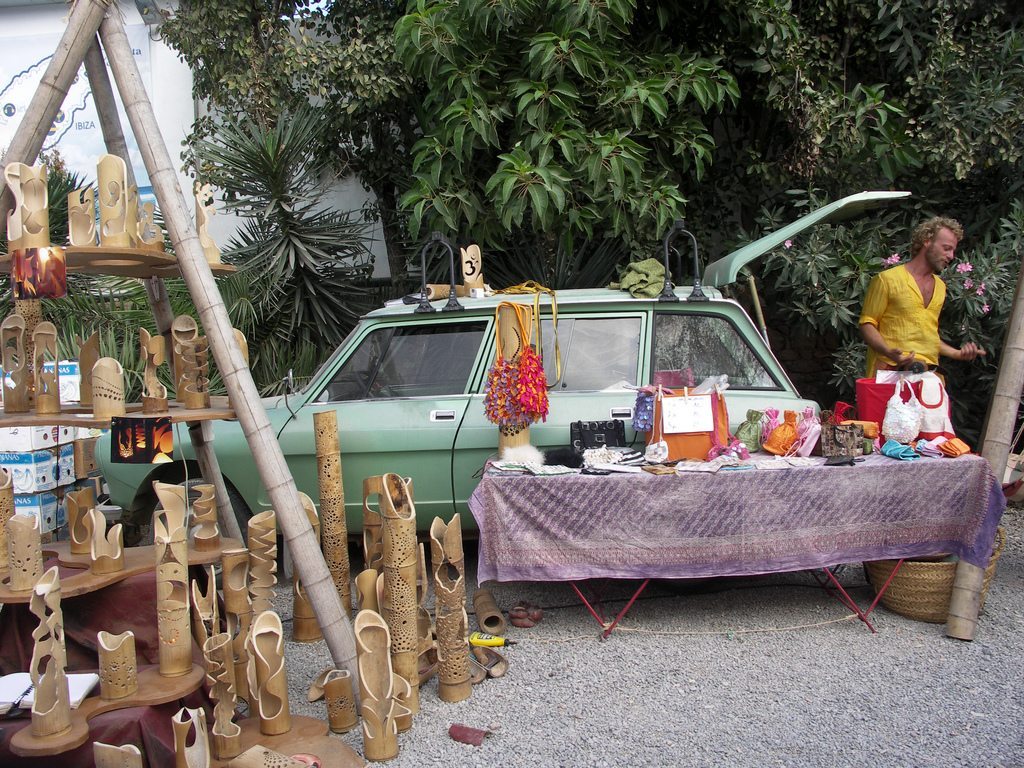 Ibiza boasts a range of world food styles, but it’s important to sample the tremendous Iberian and Catalan cuisine on offer while on the island. Paella, tapas, sofrit pages, greixonera; Spanish cuisine is too diverse to shun in favor of other global offerings that can easily be sampled back home. There are a few unusual beverages too, including the traditional Hierbas Ibicencas, an aniseed flavored drink made from plants and herbs that has been enjoyed on the island for over 200 years.

So much more than clubs and cocktails, Ibiza is a Balearics beauty. 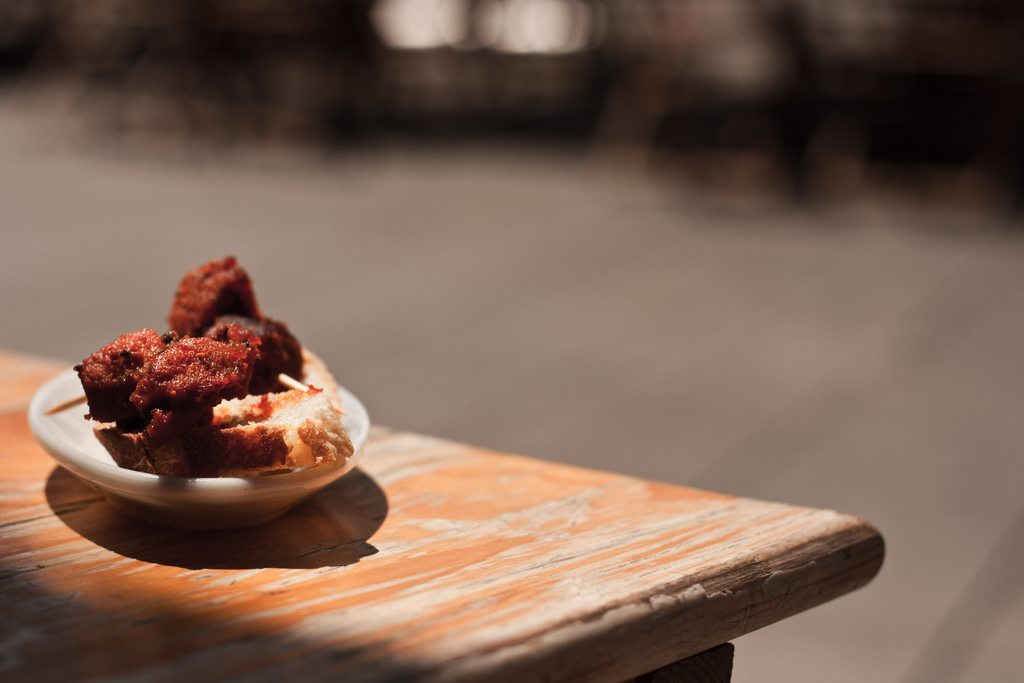