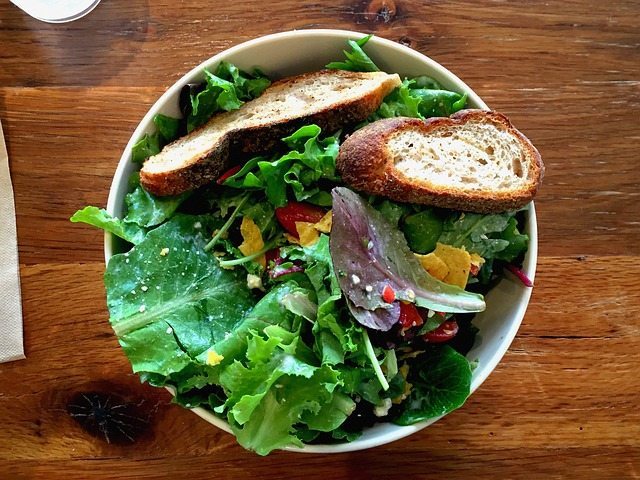 During my trip to the Pacific Northwest I made sure to balance out my eating with a little outdoor exercise. Making the most of the spectacular mountains, oceans and parks, I partook in a little hiking and camping. Thank goodness I did or I’d weigh roughly 20 pounds more—but when asked about my West Coast vacation, I found that most of the experiences I chose to share involved pie. Or burritos. Or ding dongs. So while, yes, you should undoubtedly enjoy Oregon and Washington’s unspoiled environments…you gotta eat.

Here are my top 5 recommended restaurants for any foodie visiting Seattle:

Bauhaus Books: I’ve said it before and I’ll say it again: ambiance counts. Bauhaus’ bevy of books does a lot to endear it to customers, but its hot drinks and sweet snacks definitely don’t hurt. After a few late nights out, my travel partner and I decided to take it easy with a low-key evening. After wandering around the Capitol Hill neighborhood for a bit, we found Bauhaus. Its slogan—“Brilliant. And less cold than elsewhere.”—was more than enough to get us inside. The coffee shop/library combo is open until 1 a.m. every morning and was bustling when we popped in a little before midnight. A rotating selection of local artists, monthly movie nights, ding dongs and an amazing view of the Space Needle helped make Bauhaus one of my fave Seattle stops.

Café Nola: While their New England clam chowder failed to live up to Schooner’s serving, their halibut tacos and Dungeness crab melt were worthy of second helpings. Nola is worth visiting for its location alone; the Euro-style café is smack in the middle of the beautiful Bainbridge Island, just a 15-minute ferry ride away from downtown Seattle. The small town is exactly the kind that big city folks dream of escaping to—at least, temporarily. While I stopped by Nola for lunch, it’s their brunch that’s said to be most worthy of a visit. I have no problem making a return trip to put their French toast to the test. 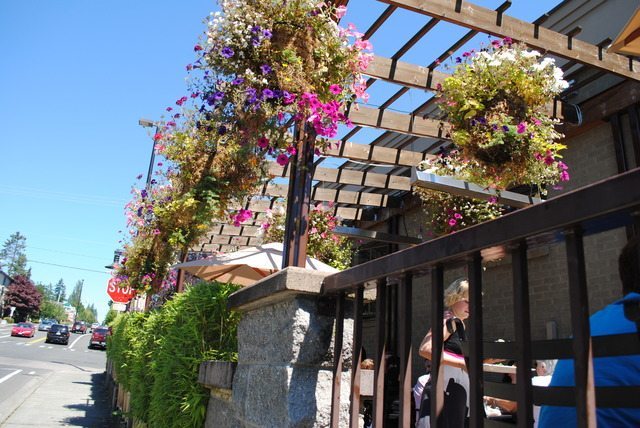 Library Bistro: This small, cozy space is housed inside the Alexis Hotel off Madison Avenue. Unlike most hotel bars though, Library is more mellow than trendy. Dim and tiny, you will bump into people—literally. When not rubbing elbows with fellow customers, you can try the chef’s famous corned beef hash. Tip: Avoid the main dining room—and save some dollars—and camp out in the adjacent Bookstore Bar where you can ask the bartender for sip tips. His bacon-infused scotch was much tastier than it sounds—unless you’re a scotch fan, in which case it probably sounds delicious.

Pie: The East Coast can keep its cupcakes—out West, pies are best. The team at this Fremont shop is up daily at 4:30 a.m. to bake their sweet and savory snacks. For optimal sampling, I recommend bringing a buddy and buying two of each kind. In the savory section, you can choose from the Aussie meat, chicken pot pie, bacon and potato egg scramble, broccoli beef, and the spicy lentil with veggies. Sweets come in the form of coconut cream, blackberry apple, berry and chocolate mousse. The mini pies are so cute you’ll want to squeeze their (non-existent) cheeks. Plus, they’re filling enough to make a (cheap!) meal. Who says you can’t have pie for dinner? 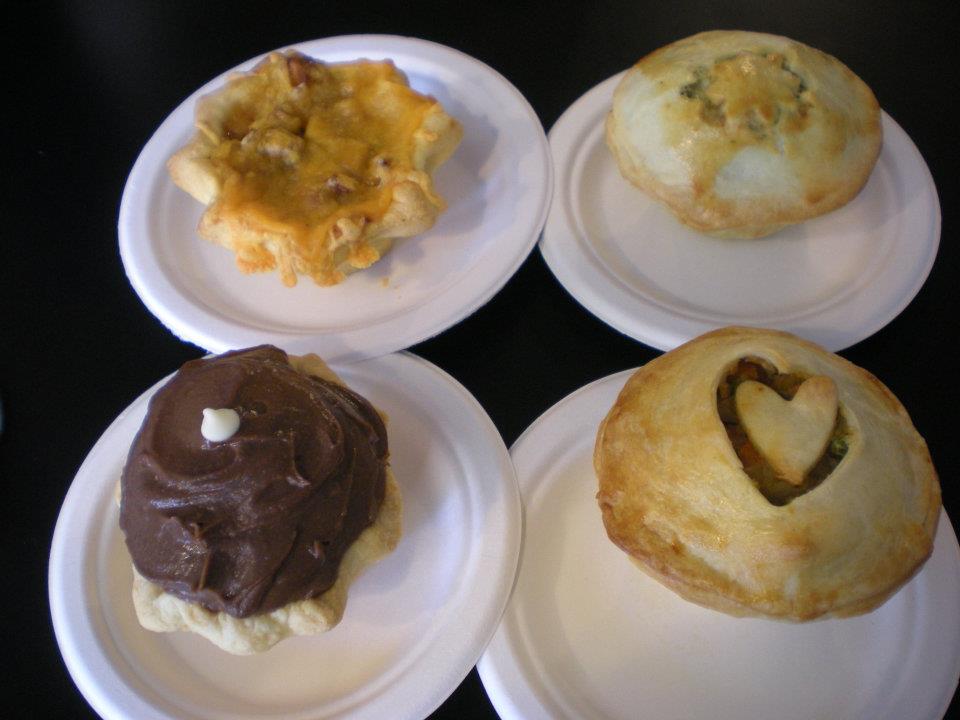 Tat’s Delicatessen: The West Coast is wonderful, but sometimes a girl needs a hearty Philly-style sandwich. Enter, Tat’s. Don’t bother coming to Tat’s unless you’re hungry. By hungry, I mean willing to consume half your weight in kosher meat products. Conveniently located near the Seattle Underground Tour in Pioneer Square, the deli is great if you’re in a rush and looking for a quick, filling meal. My in-house roast beef sandwich—stacked high with gooey cheddar cheese—could have fed a family of five. No complaints here, though—I ate the whole thing. The friendly guys behind the counter are clearly used to tourists and offered plenty of helpful traveling tips.