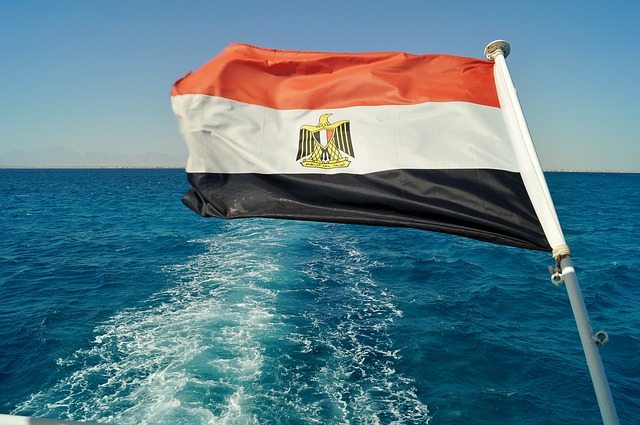 I wrote a very similar post awhile back for Nomadic Samuel but decided to write a new version on the same topic.

If you are on a budget, touring through Egypt is not for the faint of heart. However, it is ideal for a humble traveler and quite fun for anyone with a love for the spontaneous. I spent about two weeks in Egypt at the beginning of 2011 and by the end of the trip, I had used just about every form of transportation available: from place, to car, to train, to felucca boats, I made my way from one city to the next.

It’s not everyday that you get to ride a camel or a donkey, but during my trip to Egypt, I did both. Just outside of Egypt’s capital city, Cairo, are the Pyramids of Giza. We took a bus from our hotel to the actual site, but once we arrived it was just us and our colorfully dressed camels. Despite riding horses as a child, I was not prepared for the tricky process of getting on and off my camel. Before you can question why your guide is telling you to lean forward, you are thrown backward as the camel lifts his two front legs. After you lean forward, you must immediately lean back as he does the same to his two hind legs. Luckily, nobody in our group fell off their camel but there were definitely a few close calls.

Later on our trip, we rode donkeys through Valley of the Kings and Queens, which is located in Luxor. Unlike the tall camels, these donkeys were very small in stature and I couldn’t help but feel like I was overpowering the poor thing. Also in Luxor, a few of us took a ride on the many horse carriages offered in town. This can be an expensive activity in many European cities, but in Egypt it is very affordable. After an adventure-packed day, horse carriage rides are a good alternative to walking to the city center. 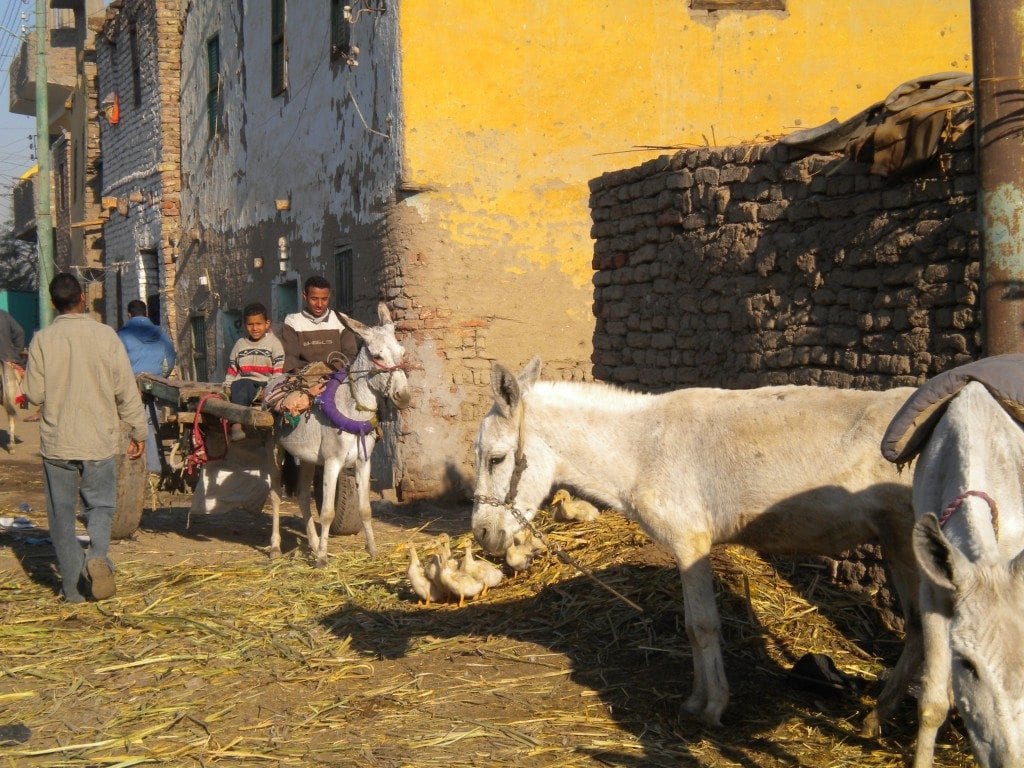 Since I was on a budget trip, flying from Cairo to our next destination was not an option. Instead, we took a sleeper train from Cairo to Aswan and then again from Luxor back to Cairo. While sleeper trains may sound luxurious to some, let me forewarn you that this is not the case. Each sleeper hosts two travelers and the beds are bunked. Luckily, my sleeper train roommate was absolutely hilarious so we were able to make the most of the situation. If you have even the slightest case of motion sickness, you may want to reconsider this mode of transportation. It’s quite a bumpy ride. The ticket does include dinner and breakfast, and despite hearing mixed reviews about the train food, everyone in my travel group ate it and some even considered it tasty. On our ride back to Cairo, our close-knit group went to the “party” car and played a game of charades.

If your goal in Egypt is to feel like a local, then felucca boats are a perfect way to travel. The traditional Nubian boat is in just about every Egyptian city near The Nile. My first few nights in Cairo were spent with a few local friends and one night we decided to go sailing on a Felucca. Unfortunately there was no wind that night so it took us a long time to reach the dock, but the view from the river was absolutely stunning. Later on, our travel group spent an entire day and night on a felucca boat. This one was slightly larger and even had a bathroom on board. We built a campfire at night and watched as The Nile cruises sailed past us. The experience of sailing on The Nile for the entire day was immensely peaceful and unforgettable. Eating traditional food and socializing with the locals made this the highlight of my trip. 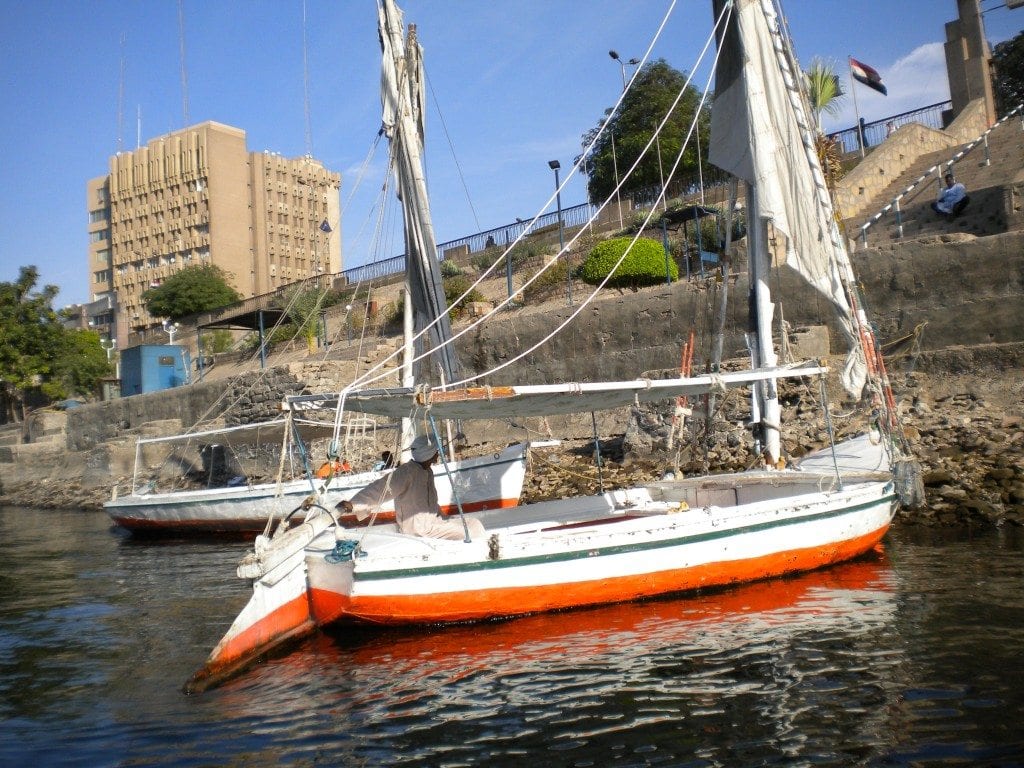 I’ve wanted to take a hot-air balloon ride ever since seeing Dorothy do it in The Wizard of Oz. I was able to check this off my bucket list in Luxor, where a group of us flew above the Valley of the Kings and Queens just as the sun was rising. It was one of the most exciting things I’ve ever done on a trip and our crash landing on a local farm village made it thoroughly exhilarating. The leader of the village was not too pleased, but as a traveler hoping to interact with the local community, this was icing on the cake. 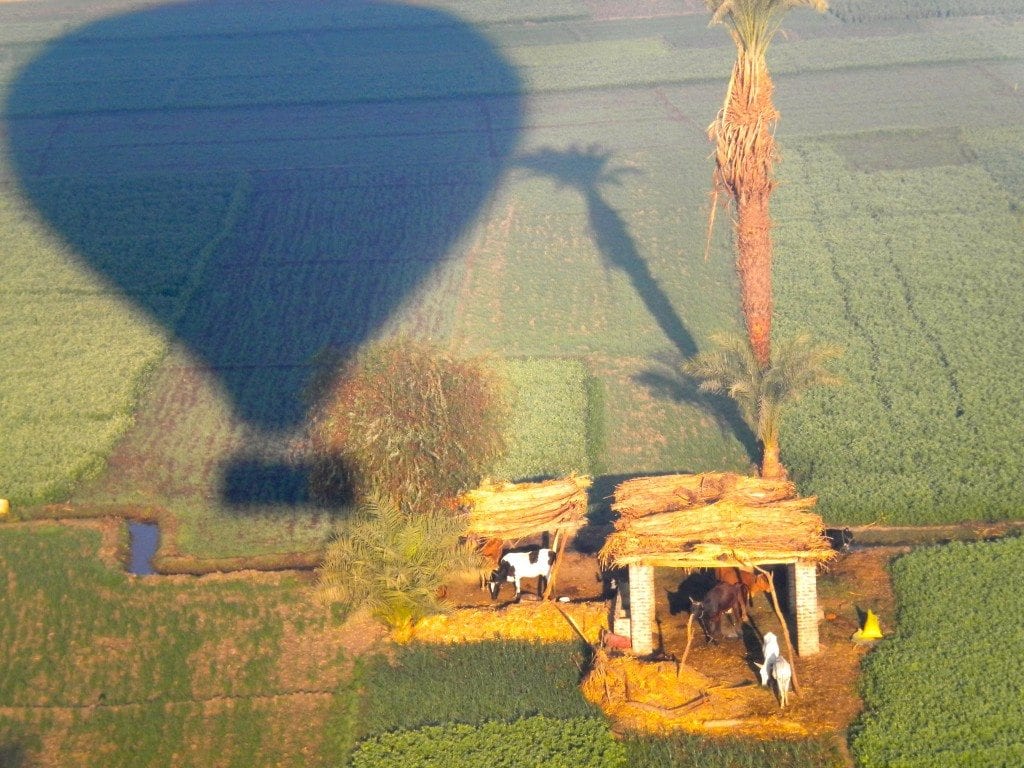