Finding My Trail of Personal Inspiration 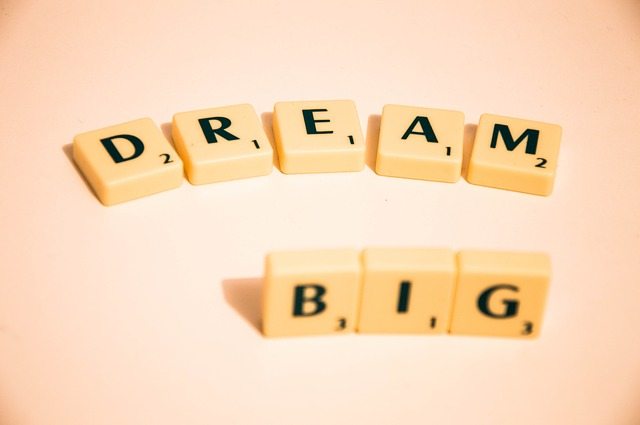 You might have noticed that I’ve been posting less frequently than usual – and that’s true but for good reason. For one thing, I haven’t traveled anywhere in the last two months so I don’t have my normal stream of content flowing. Secondly, I just got married! (more on that in a later post). Anyway, while I’ve been taking things slow in New York, I’ve had a lot of time to think about my next steps and define my goals for this year. In my introspection, I’ve listed 5 people/places/things that have served as major inspirations in my life. 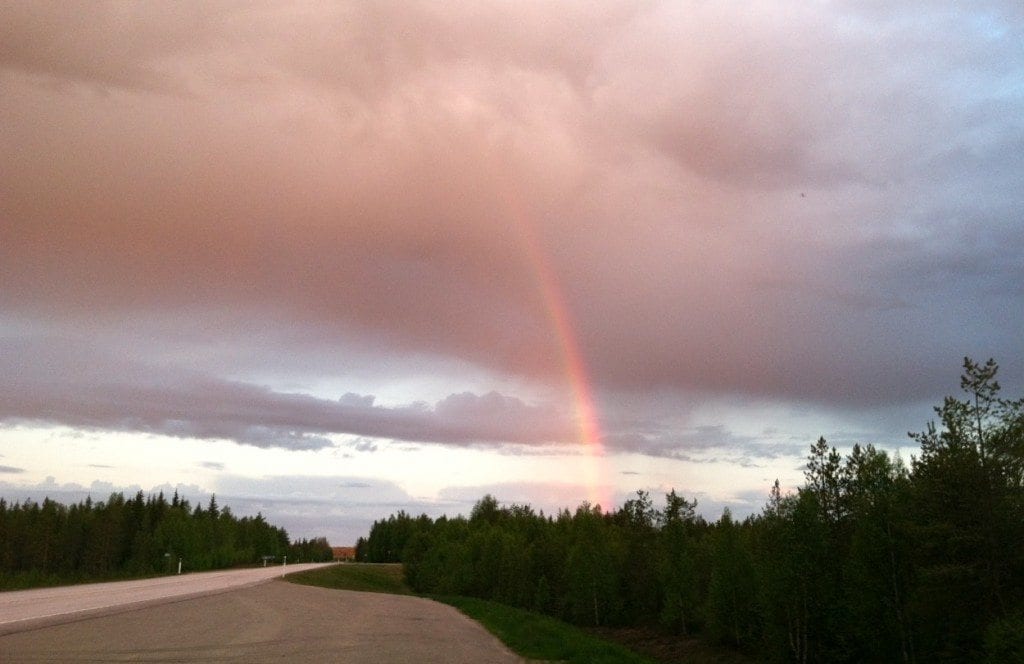 Like most children, I grew up thinking that cartoon characters were my friends. While my sister picked Cinderella as her favorite Disney princess, mine was Ariel hands down. Even from a young age I just didn’t understand Cinderella. She was the epitome of a self-made victim who needed the help of a fairy godmother instead of growing a pair. I couldn’t comprehend how she somehow became a servant in her own house and had to resort to magic to win her prince. I realize she does have some noteworthy qualities but she just didn’t compare to Ariel in my mind.

I must admit that sometimes my admiration for Ariel went a little to far. Certainly not a high point in my young life but at one point I actually thought I was turning into a mermaid when in reality I was drowning in the ocean while the “lifeguard” flirted with a group of giddy girls. This seriously happened as ridiculous as it sounds. Anyway, I identified with Ariel. She was the rebel princess – the princess who dreamed of different future than what was expected of her and achieved that future because she took life into her own hands. Her rockstar tendencies inspired me to reach for my goals no matter how far they seemed. Plus, lets’s be honest here, she has the best singing voice by far.

A big part of my childhood involved an element of hiding. My Mom was rather overprotective and by overprotective I mean that I was not allowed to watch commercials or see a PG rated film in the theatre until the age of 11 (my first one was Spice World if you are wondering). While this obviously brought upon major stress for me socially, I managed to shift my admiration for Ariel to a more realistic role model. Felicity.

Despite being restricted from watching Dawson’s Creek and all the other shows kids at school were infatuated with, I managed to follow Felicity’s four year college run unnoticed. At the time, I was not even close to being in college but I found Felicity inspiring. For one thing we have the same hair – a physical comparison I continue to receive from random passerby. Secondly, we were both awkward, shy and figuring out our way in a scary place (junior high school for me, New York City for her). My own trek through the concrete jungle would come later. Except in her world, she got everything she wanted and I think that subconsciously I began to believe that I could too.

On a side note, I totally switched from journals to audio recordings after seeing watching Felicity. Serving as my diary of sorts, I have about 20 cassette tapes sitting in my room back home. I figured one day I’d find it amusing to listen to my words from a different perspective.

I know that New York is a place but I’ve already included a cartoon in this list so I think I can make this work. This city represents to many things to me. Like a cat, it didn’t let me in easily. I had to work to become its friend. As a kid I used to tag along with my Dad on business trips and I didn’t really understand the allure of New York. I realize now that it’s because I wasn’t ready for what it needed to teach me. The more obvious reason is that I had never ventured beyond Times Square.

During the nearly four years I’ve lived here, the city and I have definitely had our ups and downs. Like all friendships, we’ve fought, made-up and confused the heck out of each other but at the end of the day there is no place I’d rather be. It’s funny how you appreciate something once it’s seemingly out of your reach. After the devastation of Sandy I suddenly saw my friend suffering and I didn’t want to leave New York’s side. I know one day I’ll move somewhere else but for right now, I’m right where I need to be. Despite the dirty, overly crowded streets and the aggressive beggars on the subway, every single time I return from a trip I’m excited to be home. 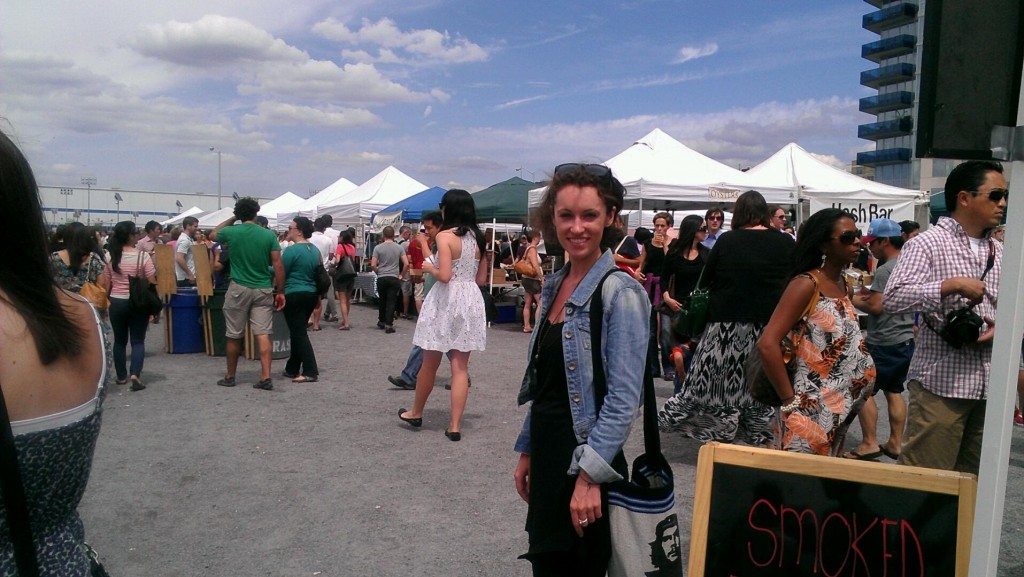 I don’t talk about Diego much on my blog but I don’t think there is a person who inspires me more. In all honesty, he’s more of a bohemian than I’ll ever be. He’s lived on multiple continents, learned new languages out of pure necessity and faced struggles that I never had to and probably never will. Yet, he’s disarmingly resilient which both intimidates and inspires me.

I still remember the day we met. I had just launched Bohemian Trails and had absolutely no clue what I was doing and I heard him present at a travel event in New York that I almost didn’t even attend out of an intense fear of the unknown. He found me at the exact moment I needed to be found: a moment where I was emerging from a dark period of my life. Since our first encounter, he’s broken down every wall that I spent years so cleverly building. In the time I’ve known him (which will be two years this June) I’ve lived more than I ever thought possible. Without his constant support and encouragement I’m not sure where I’d be today. Many times his words of encouragement weren’t what kept me trudging along. I followed his example and started reaching for stars I always assumed were too far out of reach. 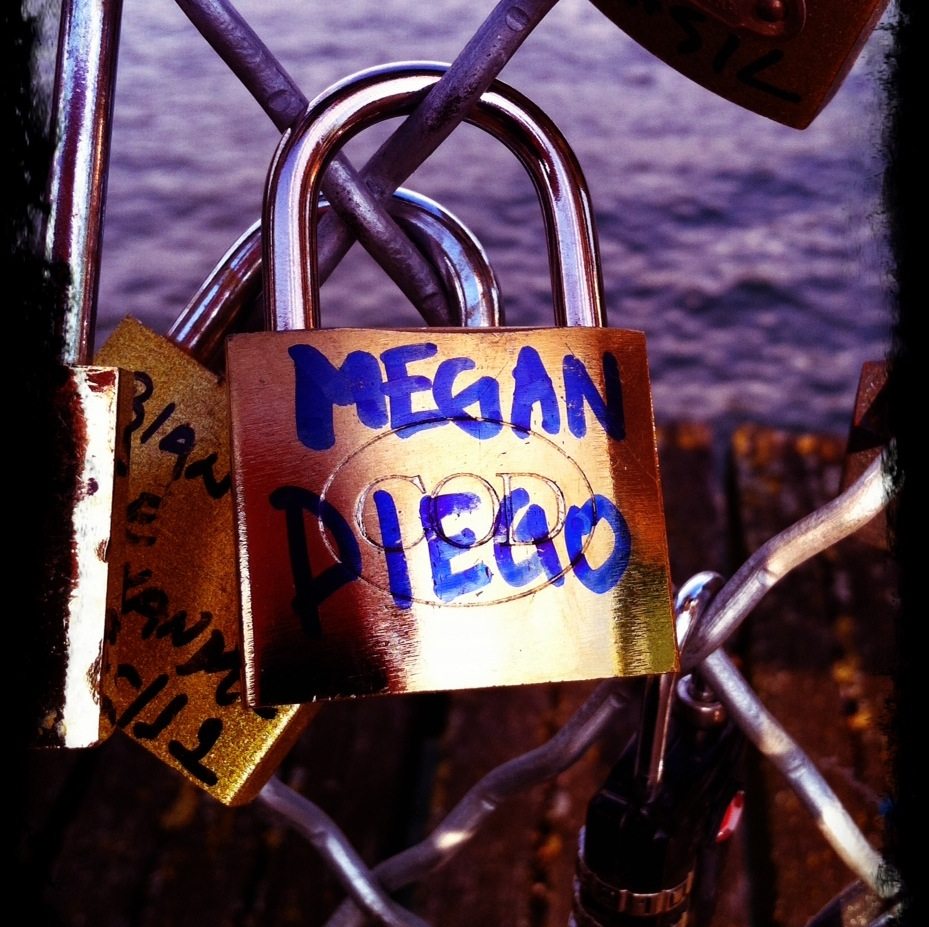 This was not the ending I envisioned for this article but I guess it makes sense. Between writing inspirations #4 and #5 I took a walk to Union Square to run an errand. As I walked from my East Village apartment west to Astor Place, I passed the Nielsen building which boasts a series of reflective mirrors. As I glanced at myself in one of those panels, the image staring back at me seemed unfamiliar at first.

I stopped for a minute to further examine my appearance. My straggly blonde hair fell down below my gray knit hat and the rest of my body was consumed in a black haze called clothing. Who was this cool hipster? Certainly not me because I’ve never been cool. But at the same time, that’s very New York. This city was almost designed for outcasts who were never understood. And it seems that I’ve finally found my place. Sometimes I look back on the innocent, care-free child I once was. I feel so far removed from her and yet, I still am that girl. I’ve changed over the years: I’ve become stronger, more persistant and more independent but I haven’t changed my values or my lust for life.

I think that is the greatest gift that growing up can give. Having the power to evolve for the better without loosing the childlike wanderlust of youth.