Finding My Happy Place in Austria 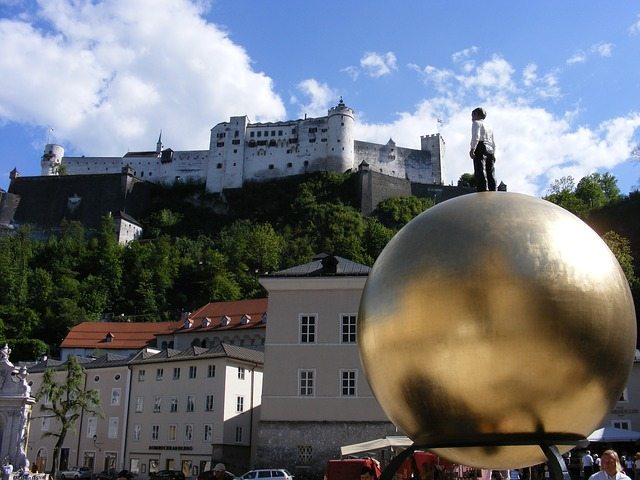 I still remember my first stepping foot in Austria. I had just finished up my semester working and studying abroad in London and my mom was meeting me in Europe for a few days of European travel. After two days in Munich, we decided to take a day trip to Salzburg. My mom is a major Sound of Music fan and I’m a sucker for any of Mozart’s symphonies. It was too short a trip to really give us a good idea of what this musical city was all about it if nothing else, I was determined to re-visit for a longer period of time.

So here I am, back in New York after a nearly two week trip to Austria courtesy of their tourism board. This doesn’t happen often, but there are certain places that take hold of me in a way that I forget the day, the time and my general surroundings. While I spent my trip seeing and doing as much as humanly possible, I did so in a way that wasn’t stressful. Something about traveling solo through Austria really sparked a balance within me. I found myself having profound thoughts about my future and these wanderings allowed me to disconnect from my work mode enough for me to genuinely enjoy the unique experiences I was having in my new happy place.

Austria’s capital city is also its most versatile. Like many global cities, Vienna suits every interest. Whether searching for traditional food, architectural masterpieces or modern art, Vienna satisfies your curiosity and leaves you wanting more. I spent three days exploring the inner city, the outlying districts and visiting local attractions like Schönbrunn Palace and Belvedere and I still left feeling like I needed another week.

One of my favorite things about Vienna is that you can walk almost anywhere, which I did most every day. I also took a few trams and subway rides but with so much history and architecture staring me in the face, it seemed wrong to go underground. There is so much detail in every building, monument and statue and I didn’t want to miss out on any of it. 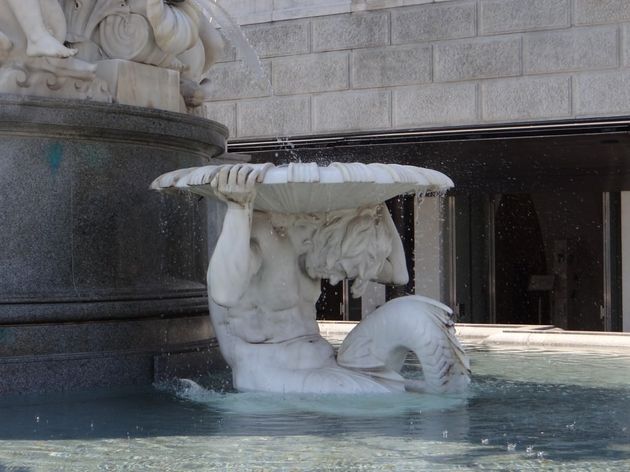 It’s same to say that Wachau Valley was the highlight of my trip. In fact, my day bike ride through the picturesque medieval towns and colorful vineyards is now one of my top travel memories to date. Before hopping on my bike, the city girl in me assumed I’d be lost within minutes without a phone or working Wi-Fi. My worries were immediately put to rest as I realized just how difficult it would be to lose your way along the clearly marked path.

With nothing else to occupy my mind, I reveled in the cool autumn air whipping past my face, causing my hair to escape in all directions. I made countless stops along the way, exploring tucked away cobble-stoned streets listening to out-of-town Austrians chat away in a language that was finally sounding familiar.  Having no technological connection with the world around me was the much needed break I needed. I passed through each town with an ease that I am trying desperately to hold onto in my daily city life. 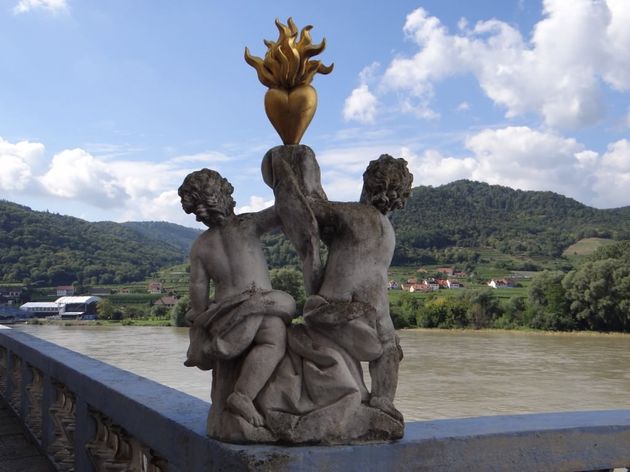 So as it turned out, my brief stint in Salzburg in 2008 was followed by a much longer, much more enjoyable stay in Mozart’s birthplace. Last time, I didn’t have enough time to see any of the attractions other than the impressive Fortress, so I made sure to change that this time around. After meeting with my local guide Heidi, she took me to a street that is so off-the-beaten-path that I never even noticed its existence. In reality, this street (located on the “new” end of Salzburg) is actually one of the original city streets but for some reason it’s often overlooked by tourists.

With so little foot traffic here, I was able to envision what it would be like to have lived here hundreds of years ago. Just to give you an idea, there is a brothel, a foreign film theatre and a tiny bar where Cameron Diaz and Tom Cruise frequented during their filming of Knight and Day. But all things aside, Salzburg is truly stunning from every angle and I know this because I spent a good deal of time taking photos. 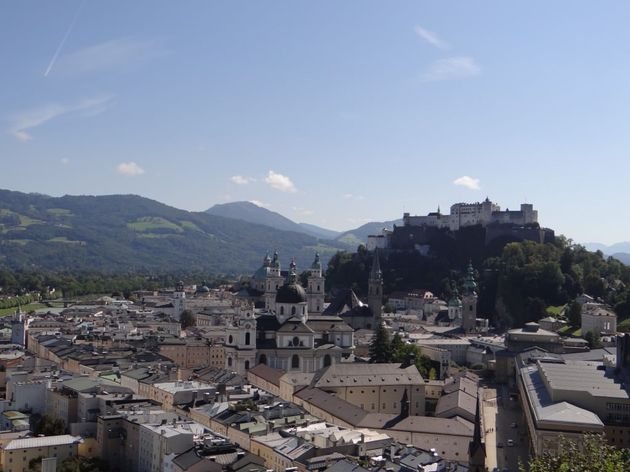 My last stop on my Austrian adventure was Graz and I’m so glad I didn’t skip this city altogether. While Graz is technically the second largest city in Austria, it didn’t feel crowded. At this point in my journey, I was starting to lose energy, which happens to the best of us. Yet, it didn’t matter in Graz, because here it’s all about feeling like a local, experiencing the culture through the food, shops and ancient streets.

I felt quite at home here and the nearly constant avant-garde sightings made Graz unforgettable. My last excursion here was a visit to their famous Armory where I took a tour of the four-floor space.  How do I look in my hat? I have a feeling I would have been a poor excuse for a soldier. 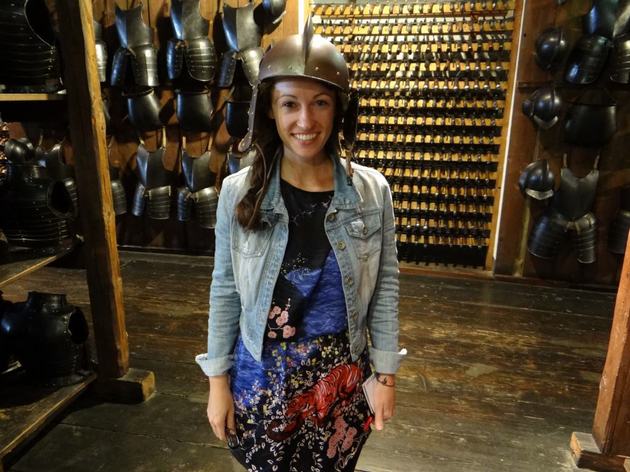