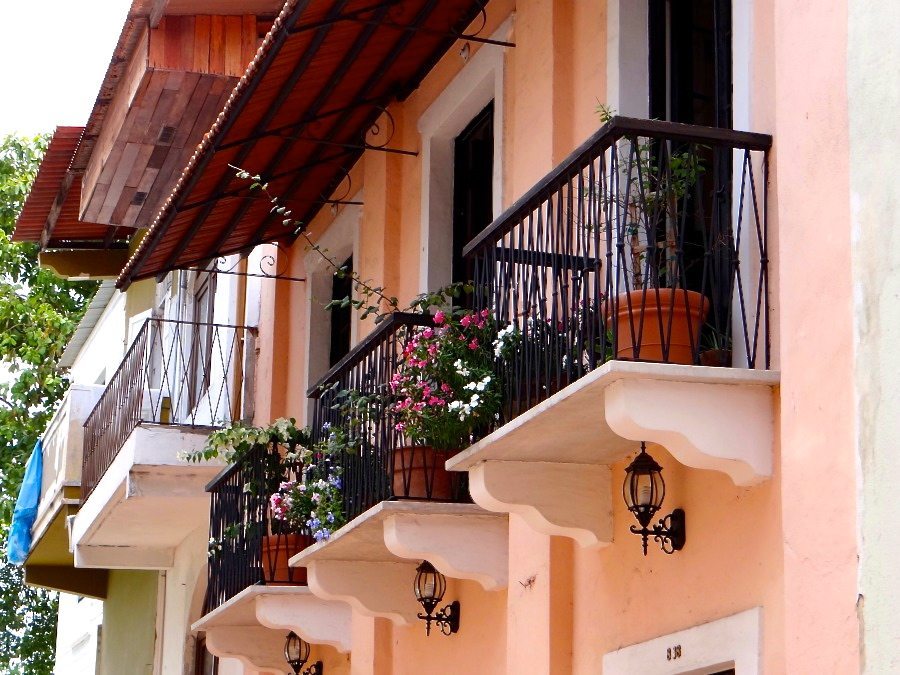 Like many cities in Latin America, Panama City is full of contrasts. From the varied styles of architecture to the gritty graffiti boldly covering building walls, a walk through the cobbled streets of Casco Viejo is anything but boring. Yet, as much as I enjoyed learning about Panama’s past, I found myself easily more fascinated with its present. 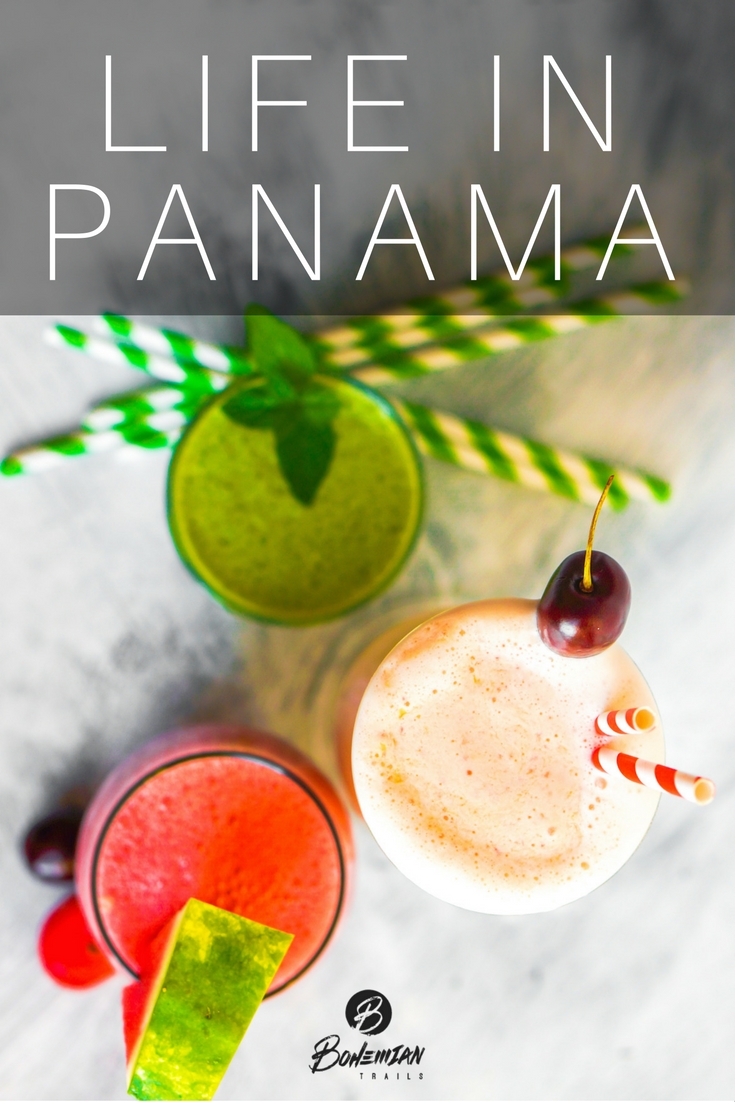 In particular, I gravitated toward a program called Esperanza San Felipe, that both rids the streets of crime and fosters entrepreneurship. I never really put the two together but now it makes perfect sense. Still, this is no easy feat, which makes the program’s success even more noteworthy. 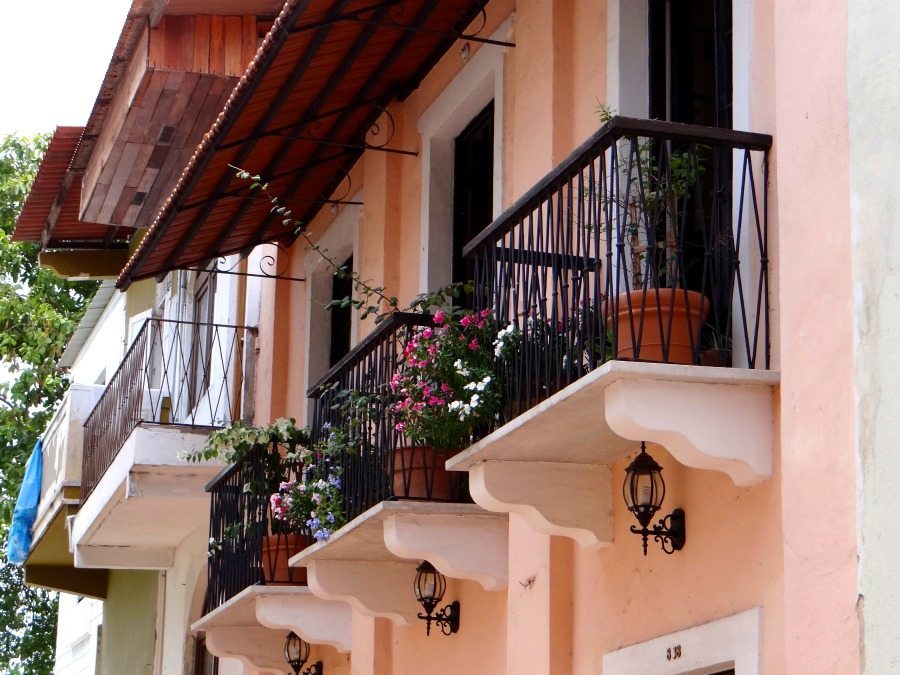 I touched on this in an earlier post but Esperanza has a truly unique story and an incredible vision. In a nutshell, the program takes gang members off the Panama City streets and helps immerse them into more standard jobs. After an intensive 10-week intervention process, Esperanza’s graduates go on to work in the neighborhood’s supporting restaurants and hotels.

Like any challenge, the road wasn’t always easy. In fact, of the 23 gang members (all male and between the ages of 15-30) that entered the first program, only 12 graduated. Still, the transformation was evident and soon, the other competing gangs wanted the same opportunity. They wanted a chance to get off the streets and pursue more traditional careers and they got one.

Another surprising thing that happened was that a small handful of graduates didn’t want to work for other businesses but rather, they wanted to be their own boss. Thus, several start-ups were born, one of these being Fortaleza Tours. Esperanza funds these micro-businesses with investor seed capital and three of them will be inviting us along for an “internship” for the afternoon. 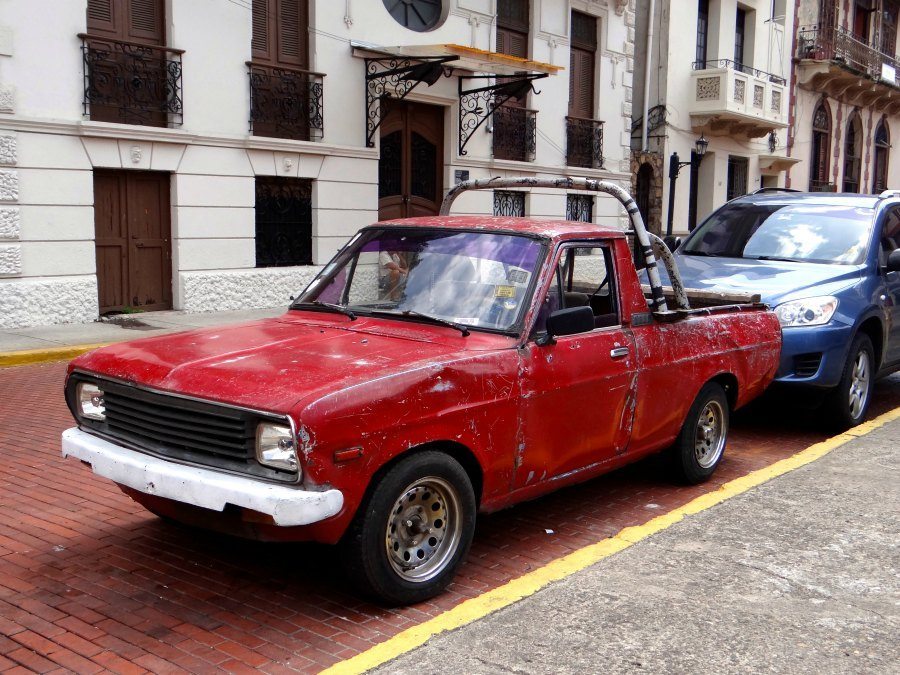 While there are many modern aspects to Panama City, our immersive Fortaleza Tour took us beyond the pretty buildings and historic monuments and deep into the lesser-visited parts of town. This might not sound appealing at first but since the ex-gang members are the ones giving the tour, it really makes the most sense and as a result, the whole experience feels more authentic. At least, it did for me.

Their local tour is operated in Spanish, as that’s their native language but we had several translators there to make sure things went smoothly. Worth noting is that anyone who books this tour will also have a translator so don’t stress out if you don’t speak Spanish. We walked through many of the city’s historic landmarks but instead of focusing on the buildings architectural history, we learned about how crime affected the neighborhoods and even what boundaries were off limits for gang-members or a competing gang. 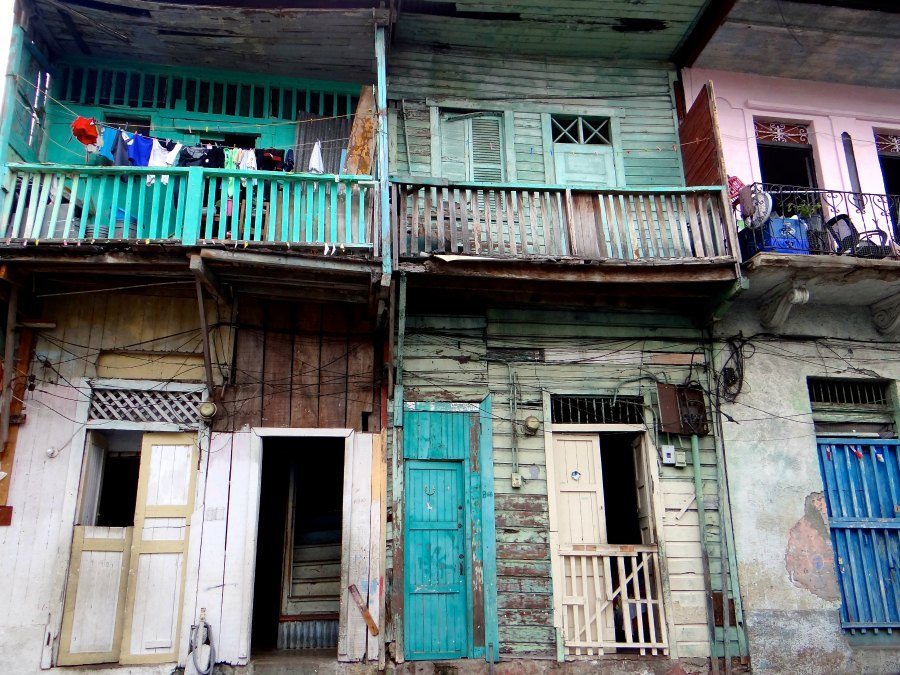 I have to say, it was pretty impressive when our tour leaders could point to a bullet in the wall and know exactly when and who fired it. It was also pretty eye-opening to spend five minutes learning about an abandoned building instead of walking by it and pretending it’s not there (as often happens on city tours). I really appreciated the fact that they weren’t ashamed of their past and that they were and are continuing to learn from their mistakes.

Some of the former gang hubs feel abandoned now. It almost felt like I was traveling back through time. My experience in Panama City was one where I felt very safe and where I felt comfortable asking locals for directions. It was hard for me to imagine a time when this wasn’t the case and yet, just a few years ago, gang violence was still very much a part of everyday life. 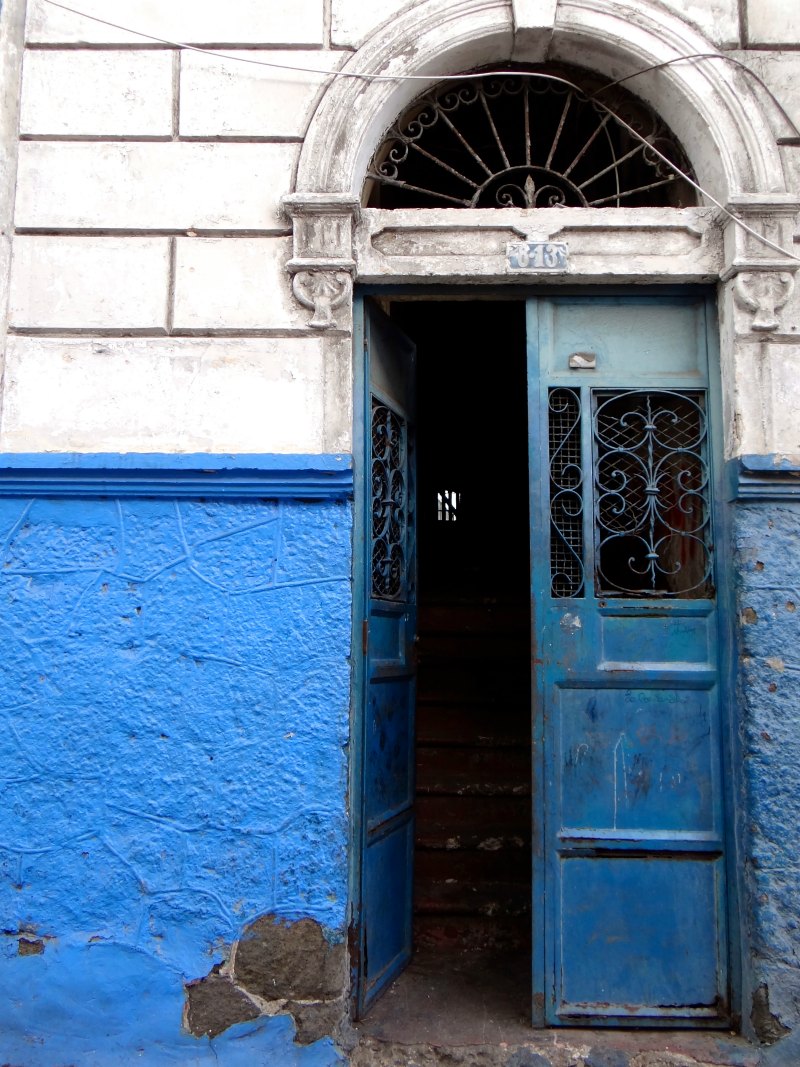 Another highlight for me was learning about some of the local murals displayed on buildings and walls. The mural below is one created by Rolo De Sedas, a Panamanian visual artist who uses various mediums. She’s been quoted as saying  ”La mujer y la naturaleza tienen la misma esencia” (“Women and nature have the same essence”) and I’m pretty sure this piece nails that concept perfectly. I love everything about this mural: the bright colors, the contrasting shapes, the personality and the motion. Rolo De Sedas is one of the more recognizable artists but there are plenty more murals scattered across the old town. 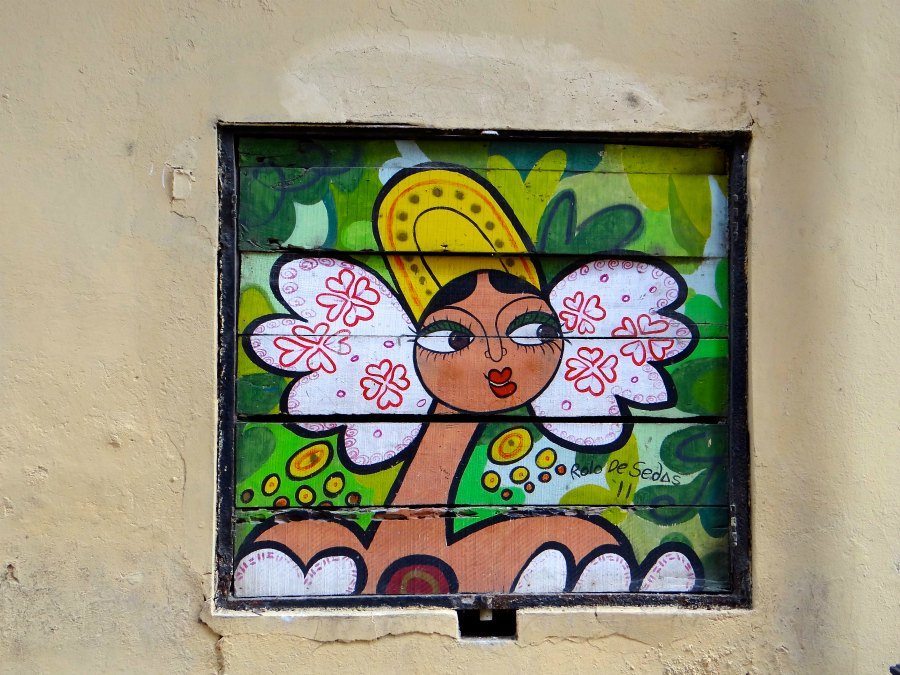 Curious about a few more of the start-ups created through the Esperanza program? Check out these three below:

1) Hope Seafood: A seafood distribution service that connects family fishermen with local Casco Viejo restaurants. Visitors in this group will meet Juan and see how the attributes of a life of crime can actually be leveraged in a pro-social way to…well…sell fish!

3) Delivery del Casco: Samuel has created pop-up convenient stores as a child, while in jail, and in the closet of his family home. Now, he’s wheeling and dealing sodas, snacks, and dry cleaning with his mobile mini-mart. Visitors will tag along on some of his daily tasks.

What’s the best walking tour you’ve ever taken? Tell me in the comments below!

This trip was hosted by Panama Vacations / NAMU Travel Group. All opinions are my own.