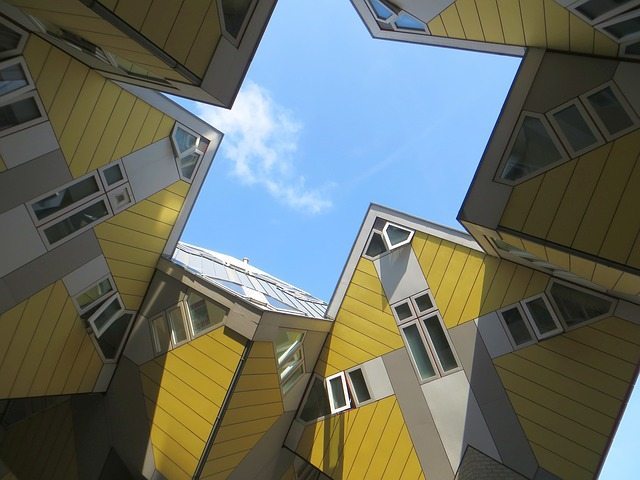 You know, the gory 2005 movie about two kids named Paxton and Josh, and their fellow backpackers traveling around Europe that meet a rather disgusting end in a Slovak—you guessed it—hostel.

Until recently, the only hostel I had ever stayed in was in Europe. It didn’t even occur to me to book one on a recent trip, as I was staying in the country. It seems hostels are more frequently used by Europeans, whether the hostel is stateside or abroad.

Why are Americans so averse to hostels, especially in their own country? One little horror movie featuring some severed fingers and a chainsaw can’t be to blame for American travelers’ dependence on pricey resorts and room service.

My well-traveled companion, Laura, suggested booking hostels for our trip to the Pacific Northwest, and I’m so glad she did. Besides being practical—hostels are typically cheaper than hotels and conveniently located—we reaped so many social benefits from our choice of lodging.

In Portland, we bunked with four other travelers, most of which changed on a nightly rotation. The majority were Europeans and Canucks, but we did meet a few New Jersey kids one night. In Seattle, we bunked with six people every evening. We spent one very memorable weeknight downtown with a Frenchman, a handful of Brits and Scots, some Welsh kids and a girl from China. Laura and I were the sole Americans. (There wasn’t a business man/killer in the bunch.)

The only thing more exciting than discovering a new city is discovering it with new friends. Hotels don’t afford you the same opportunity to mix and mingle with likeminded travelers. Both hostels we stayed in had common rooms and kitchens designed to encourage such interaction; both places also organized daily excursions that anyone could sign up for.

Laura and I split up on a few occasions, and we both survived just fine on our own. The presence of other people made it far less likely that we would get sick of each other on our nine-day jaunt. We left the West Coast with a handful of new Facebook friends and not a single fight between us.

Besides the buddy benefits, hostels are small and non-luxurious. These negative-sounding qualities are actually kind of awesome. The space and lack of amenities are two major reasons not to waste away the day in your room. You’re traveling—get out and explore your new surroundings! I know I’ve been guilty of enjoying a hotel’s indoor pool and 100+ cable package while some exciting new destination was right outside my door. But with just the basics—a bed and a bathroom—you’ll be out of your room more than you are in it, which is exactly what should happen when you’re traveling.

That said, many hostels do offer private rooms and extra bells and whistles for those who wish to partake of them; most also offer free breakfast every morning. The majority of hostels are also clean, safe and frequently inspected. Do your research beforehand and make sure you book the hostel that’s the best fit for you.

For your next trip, I hope you at least consider trying a hostel. If nothing else, you’ll have a better experience than poor Paxton and Josh did. 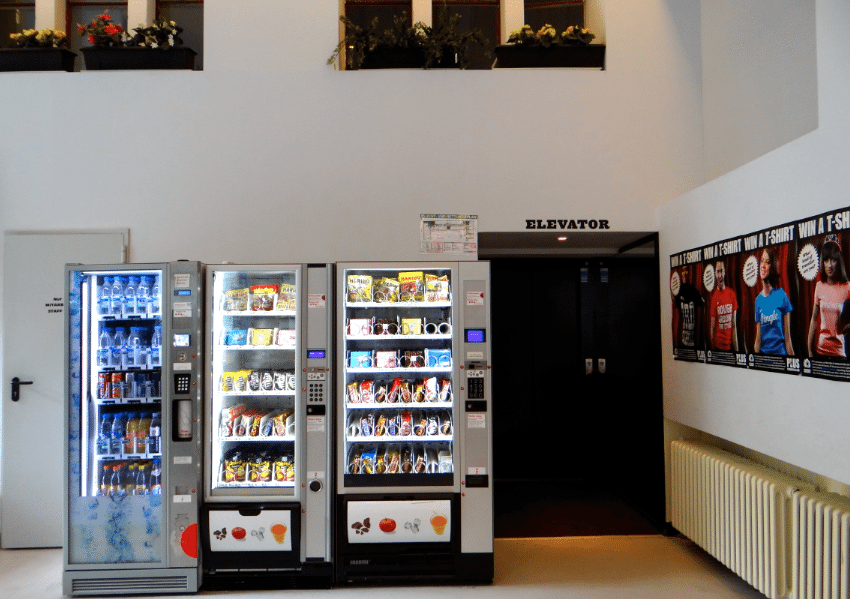 A special shout out to Portland’s Northwest Portland and Seattle’s the Green Tortoise  for so positively shaping my perspective of American hostels. If you’re thinking of staying in a hostel for your next trip, the following sites are great resources: