A Day with the Dolphins 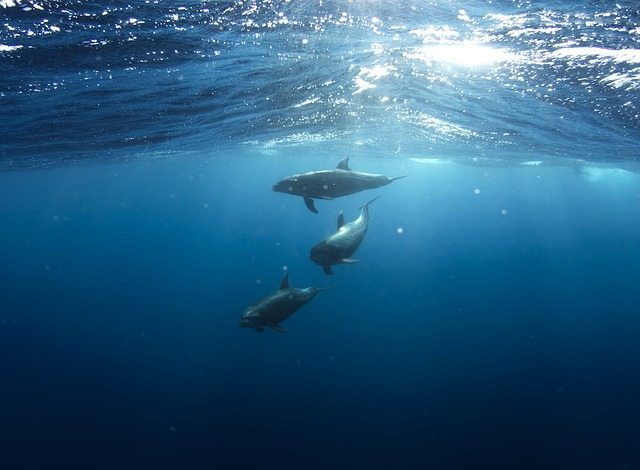 If you asked me at five years old what I wanted to be when I grew up you would have heard something like this: “I want to be a marine mammal trainer and work with killer whales!” A few years later, my Dad traded in an extra day of waiting in Disney World lines to take me to Sea World. For the first time in my young life, I saw my dream as a reachable goal. There really were people that got to play with killer whales and dolphins all day. 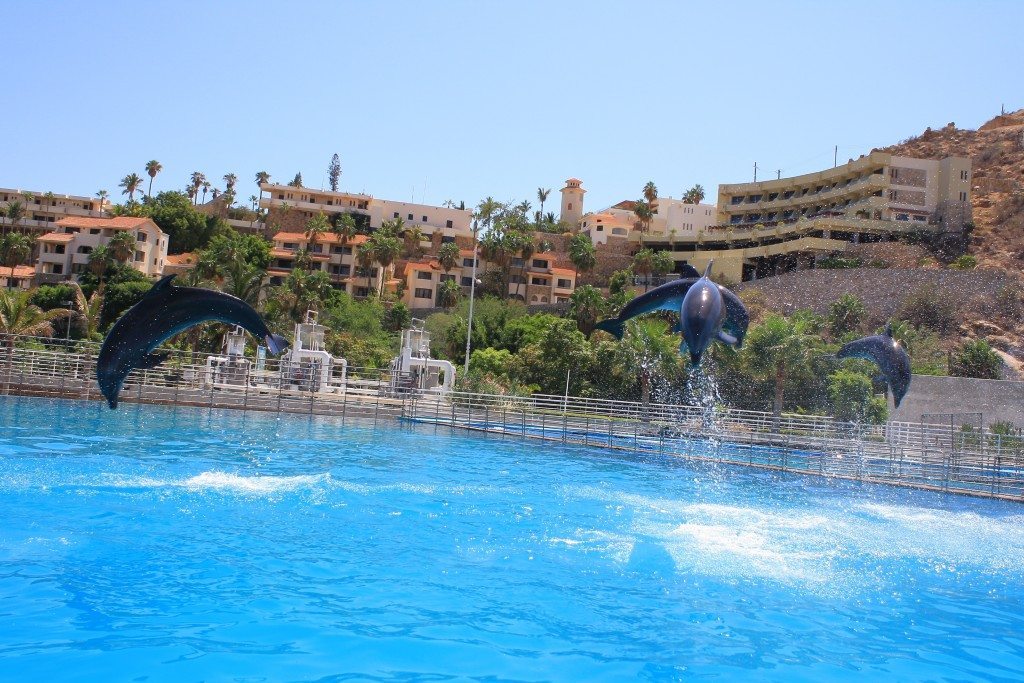 I was so excited that I quickly began planning my career as a killer whale trainer. Then one day my little world shattered: we were in Charleston, South Carolina and I turned on the TV to breaking news that a killer whale trainer had died during a routine rehearsal. For the first time, I began second-guessing my aspiration of training such a large mammal. From then on, I became set on being a dolphin trainer instead.

Fast-forward to exactly one month before I hit the quarter-life crises: I was stepping into the pool to swim with an actual dolphin. After a morning of snorkeling and kayaking in the Sea of Cortez, Cabo Adventures said that they had one spot open in the 1pm dolphin swim. Another writer on the trip had actually asked about it, but after my numerous mentions about how obsessed I am with marine mammals, he offered the spot to me (the universe simultaneously threw loads of good energy in his direction I’m sure). 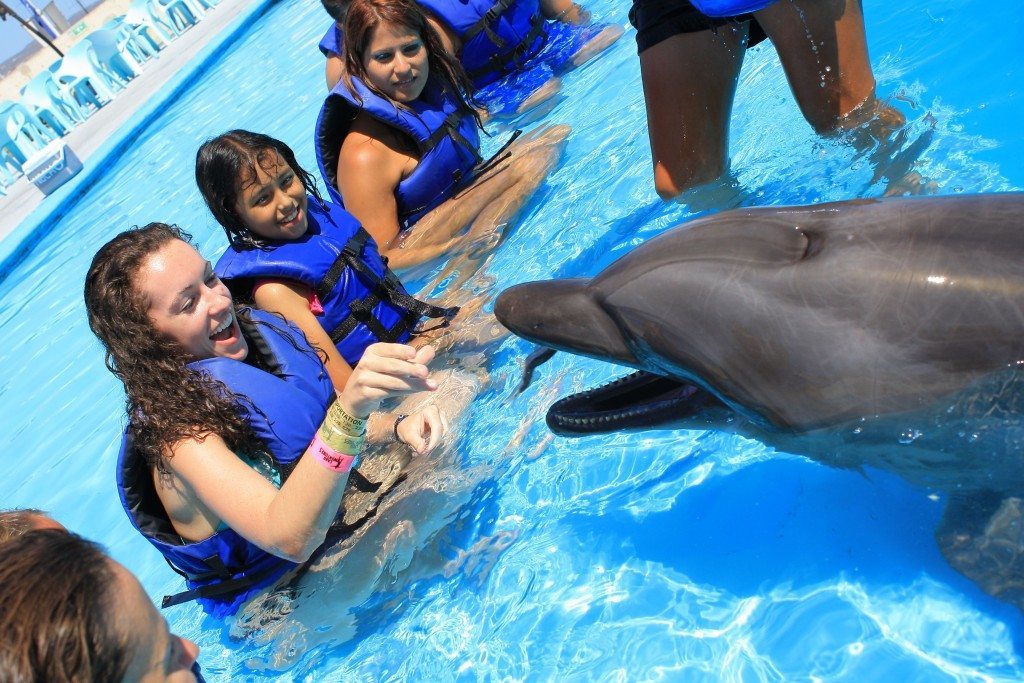 Literally shaking in anticipation, our group sat knee-high in the water as we were introduced to Nacho, our macho Mexican dolphin for the day. During the hour encounter, I took a ride on Nacho’s dorsal fin, patted his belly and gave him mucho besos (many kisses). I think he may have had a crush on me because after planting not one but 5 kisses on his mouth, she told me to give him another and that I must be a good kisser because he really seems to like me. Despite Nacho being a dolphin, I felt so special in the moment; like somehow gaining the approval of an animal justified my existence in the world. 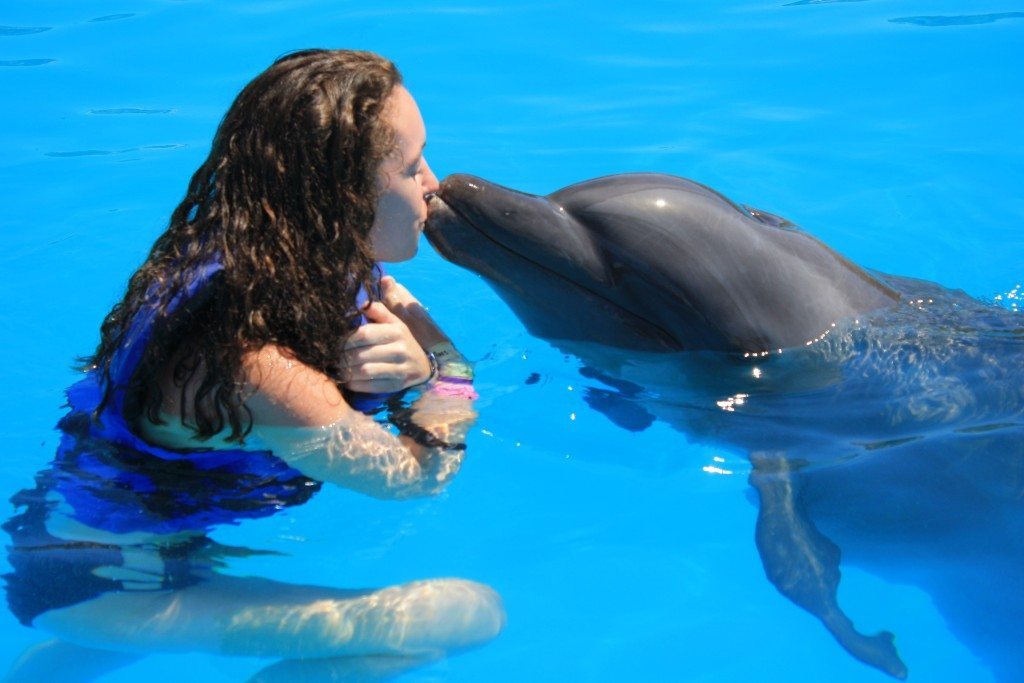 While I’ve always had somewhat mixed feelings about the whole captivity debate, I was rather impressed by the treatment of these dolphins. Our group leader, Minerva, explained that in the wild, male dolphins can live up to 24 years (Nacho is 18) but in captivity, they often live as long as 50. Minerva also explained that Nacho is not the normal dolphin she works with. She has trained another dolphin, Ko, for about seven months and was filling in for Nacho’s normal trainer. 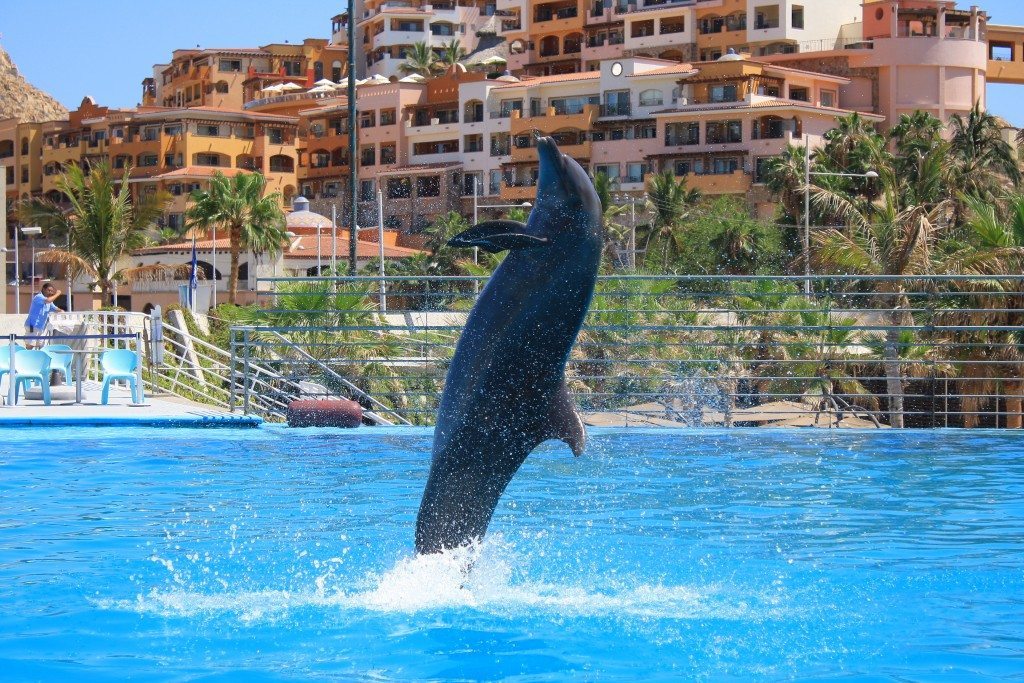 I think a part of me will always wish these creatures could remain wild and wondrous, but since I doubt that will ever be the case, I’m going to appreciate the situation for what it is. Even though dolphins in captivity will never be able to survive in the wild after being cared for by humans, I am at least comforted by the positive impact these creatures have on those who have the opportunity to interact with them.

Looking through the pictures from this day, I remember the exact feeling I had during the entire experience. It was that of effortless happiness and bliss. I felt like I was able to recapture the innocent five-year in me and reconnect with the fearless dreamer I once was. Animals often have a way of impacting our lives in intense ways, and this was certainly one of those times. 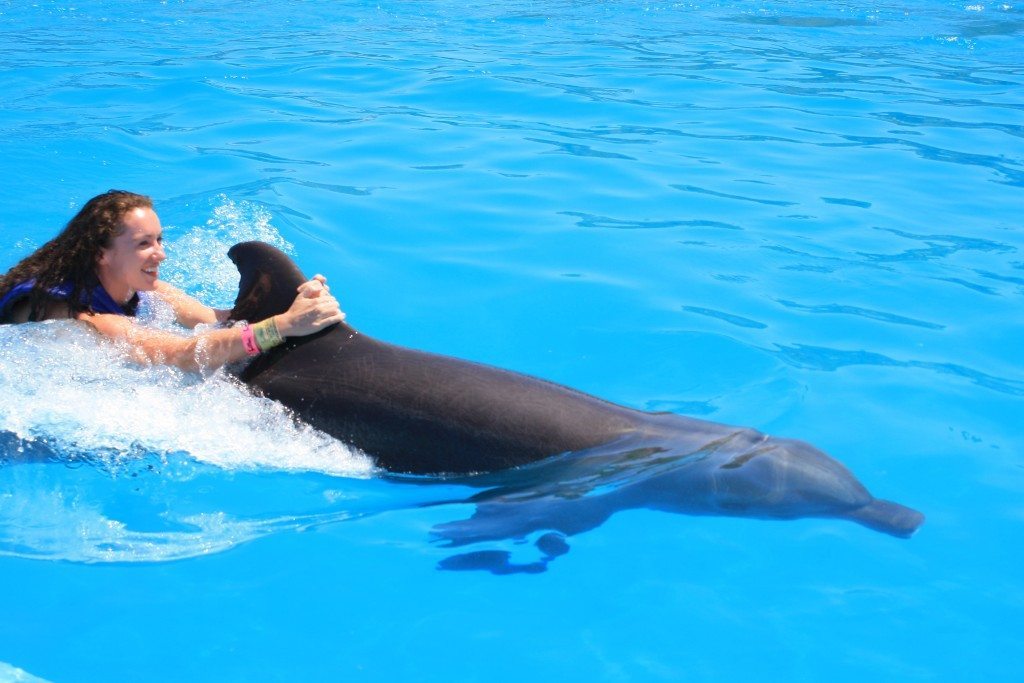