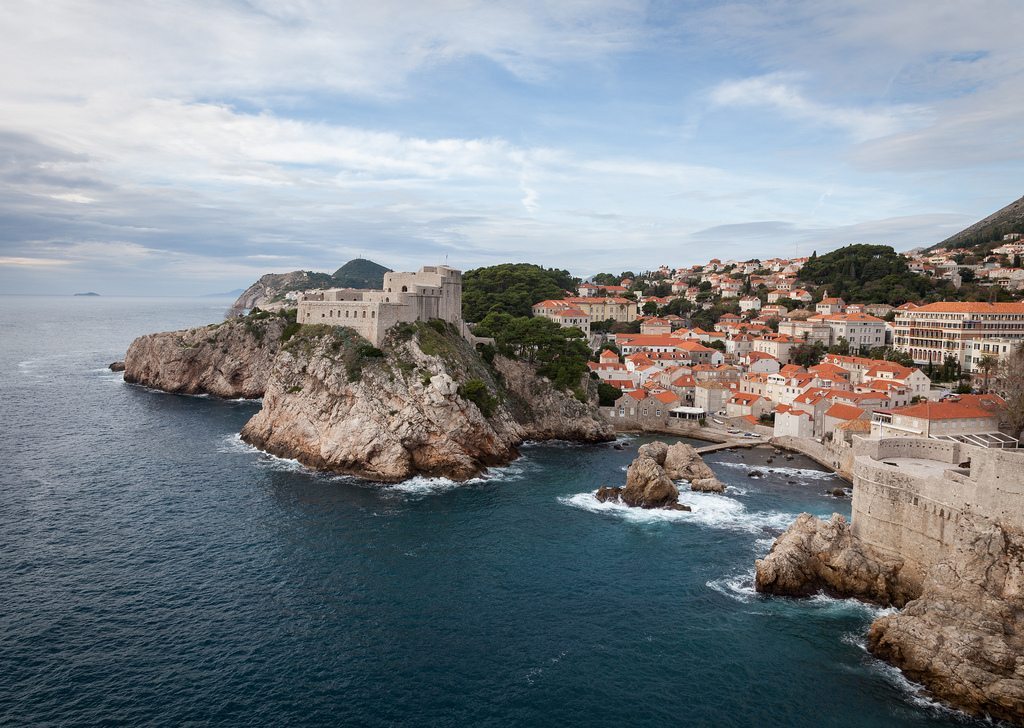 Summer is almost in full swing so it seems only natural that we look at some of Europe’s most captivating and compelling port cities. Whether you choose to visit the beautiful and balmy Mediterranean or the colder yet equally attractive Baltic Sea, there are plenty of opportunities to discover what life next to the coast is really like. Three of the most scenic coastal cities are Hamburg, Barcelona and Dubrovnik but even if you don’t get the chance to see them by boat, they are just as impressive by land.

In the past, cruise ship holidays have had a bad rep at times, but in recent years they’ve undergone a huge transformation. In fact, they’re one of the best ways to see multiple ports on one trip is by making the most of cruise deals. With transport and accommodation included in the fare as well as on-board entertainment and activities, more and more people are warming to this mode of travel and its benefits.

So if you fancy joining these masses, or simply feel like getting away from it all for a spell, why not check out some of Europe’s most ports.

Despite going toe-to-toe with Berlin and Munich, Germany’s other economic powerhouses, the country’s largest port has a more cosmopolitan and hedonistic feel to it. Two thirds of the evergreen Hamburg is dedicated to parks or lakes while time-honored buildings and modern architecture overlook the city’s canals and quaysides.

As you’d expect from a water-rich city, numerous activities and attractions make the most of Hamburg’s lakes and canals. You can sail across the Alster Lake, paddle a canoe along winding waterways or just unwind at the Holthusen Baths.

Learning about Hamburg’s commercial side with a tour of its port is an educational experience, but for more cultural encounters be sure to check out the Kunsthalle art museum. 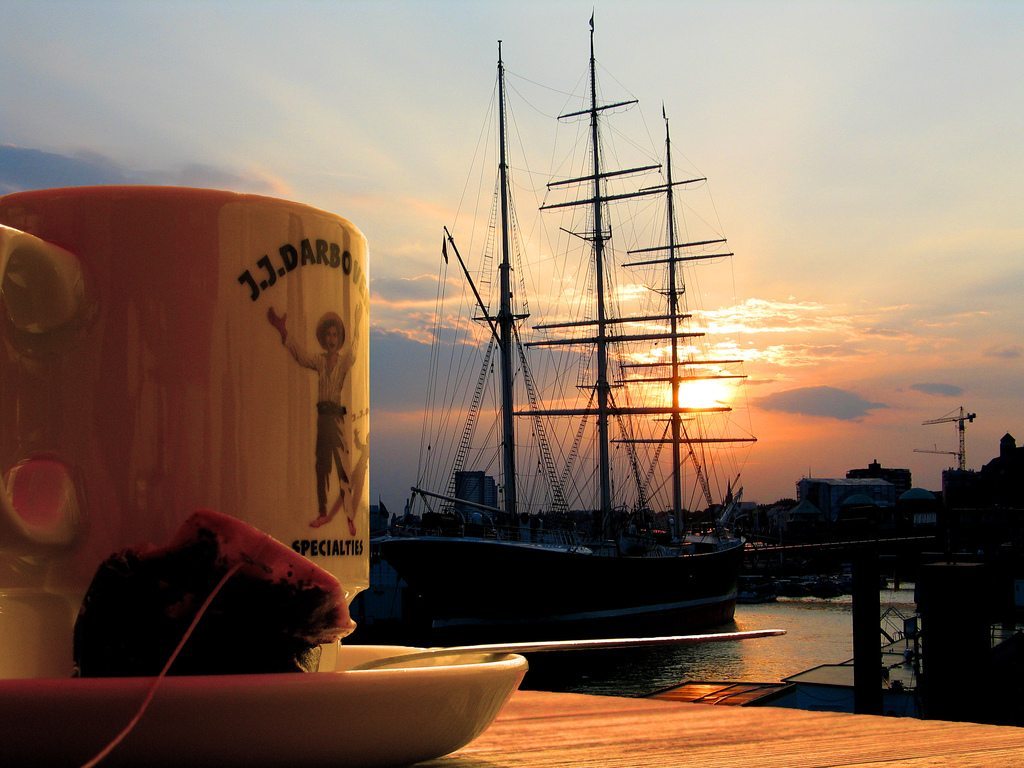 Even if this is one of Europe’s most popular cruise ports, the remarkably beautiful city of Barcelona simply cannot be ignored. Catalonia’s capital is an eclectic mix of Gothic architecture, modern skyscrapers, beaches to die for and a vibrant nightlife.

Barcelona is known as one of the most bike-friendly cities in the world, so put the ‘green ring’ of cycle paths that surround the city’s metropolitan area to good use and explore the sights with pedal power. Alternatively, the Costa Brava coastline is the perfect spot for surfing, wakeboarding and jet-skiing.

The work of renowned architect Antoni Gaudí is visible throughout the city, but La Sagrada Familia, Parc Güell and Casa Milà are particular highlights. For a quintessential Barcelona experience, take a stroll down La Rambla (the city’s most famous street) and let the various street performers and human statues entertain you, or visit the harbor side promenade La Ribera. 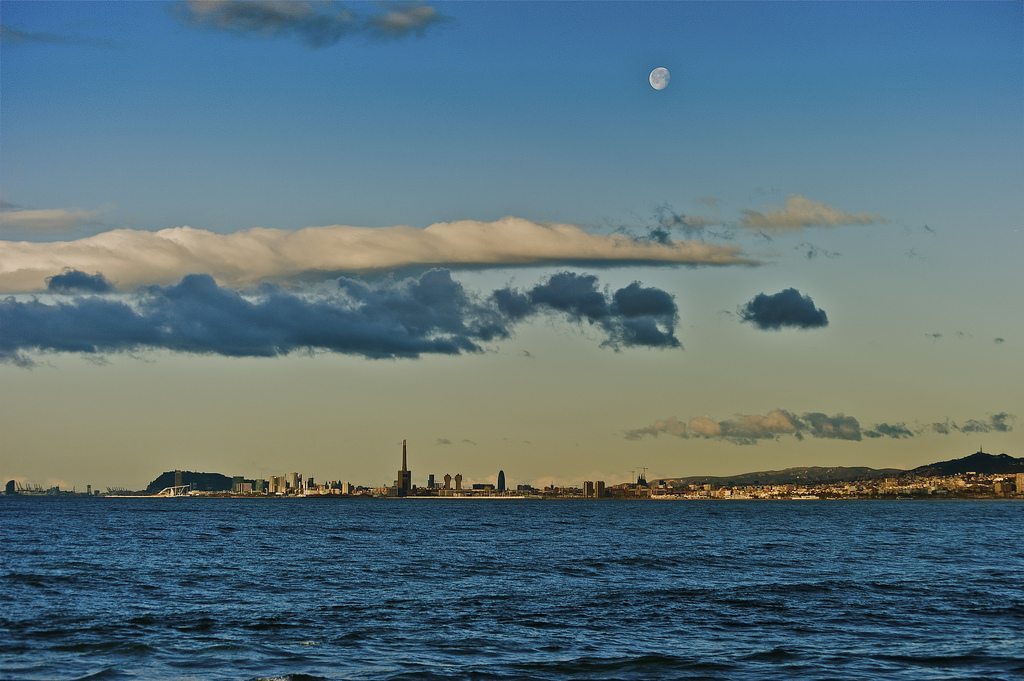 According to George Bernard Shaw, “those who seek paradise on Earth should seek it in Dubrovnik.” Encircled by the Adriatic Sea, Dubrovnik is referred to as “the Pearl of the Adriatic” and the old city sits comfortably on the list of UNESCO World Heritage sites.

If you like adventure sports, you’ll like Dubrovnik. Sea kayaking, mountain biking, scuba diving and rock climbing are all here in plentiful supply, thanks to the surrounding waters and Dalmatian mountains. More traditional Croatian encounters include hunting small game like mouflon and fishing for bluefin tuna.

Historical attractions are the order of the day here. Dubrovnik Cathedral, the Franciscan Monastery, Sponza Palace, Rector’s Palace and the Church of St Blaise should be on the bucket list if you’re looking to come away with a sense of Dubrovnik’s history and culture.

You have bohemian Hamburg, cultural Barcelona and historic Dubrovnik. The time on the seas… the adventure… the discovery… visiting ports like these is what makes cruises fun.