The Book that Inspired my Wanderlust 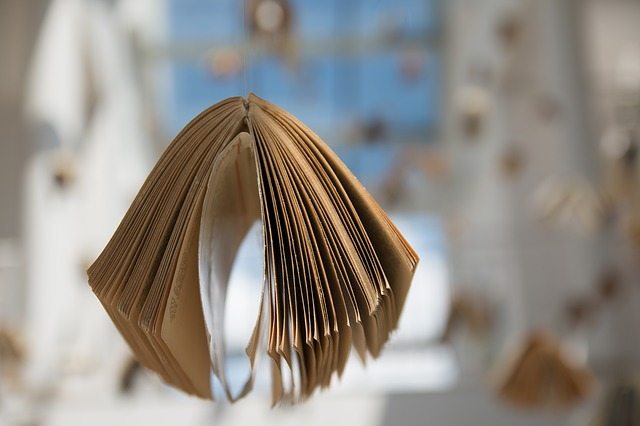 I guess the saying “mother knows best” is true, even in the most unlikely circumstances. My mom has always been great at giving advice, picking me up when I’m down and listening without complaint as I complain without pause. Oddly enough, it took a worn-down library book for me to realize the magnitude of her wisdom.

A few weeks ago I wrote a post about simultaneously feeling both lost and found and how sometimes I feel like I’m traveling in search of answers only time will reveal. So really, I guess it makes perfect sense that my mind would wander back to the summer between fourth and fifth grade.

Before school picked up again that August, I was required to read ten books over the summer. Our parents were supposed to pick one of those books and after a quick chat with the librarian, my mother handed me a hard-back edition of The True Confessions of Charlotte Doyle, a historical fiction novel by Avi. The cover art depicts a young girl on a boat, staring into the distance while her wild hair blows wildly in the wind. Looking at so many of my travel photos from the past few years, the image looks awfully familiar.

I didn’t know it at the time but this book had a huge impact on my life. To give you a brief plot synopsis, the story begins in 1832. Charlotte is a thirteen-year old girl who embarks on a journey taking her from her sheltered boarding school in Liverpool, England to Providence Rhode Island, where her upper-class family resides. She quickly learns that she is the only female passenger on the Seahawk and let’s just say that things go sour pretty quick.

I won’t give too much away but after Charlotte befriends an African sailor names Zachariah, their friendship allows her to become aware of the corrupt nature of the ship’s captain. After surviving a hurricane both realistically and figuratively, Charlotte arrives at her destination, her clothes tattered and her mind ablaze with purpose.

Not soon after returning home, her father burns her diary because of the “lies” written about the captain. She continues going through the motions of being a proper young lady until one night she decides to leave it all behind. She heads back to the dock and climbs aboard the Seahawk once more – this time as a crew member.

The first time I read the book I was incredibly distraught. I couldn’t understand why Charlotte would leave her parents and her perfect life to leap into the unknown. Who would protect her? Who would tell her parents where she was? How would she ever get into college now? All of these questions raced through my head and I wondered why my mother would recommend such a sad story.

Well, a few years later I decided to read the book again. Sure, I was reading a children’s book as a teenager but I wanted to give it another shot. This time, however, I had a completely different viewpoint. Charlotte was no longer the silly girl who made the most horrible choice. She was now a brave, courageous young woman who would not stand for injustice. The ship began to symbolize ultimate freedom rather than a scary prison and I have a hunch this is why I have a dream to sail the world.

I’ve found that often times, it’s children’s books that give us the most insight into life. Take my favorite novel, Peter Pan, for example. I read the book again when I was in high school and realized just how allegorical Neverland is and what a tragedy it is to never grow old.

What fascinated me the most about The True Confessions of Charlotte Doyle, other than her obvious wanderlust, is the acceptance of truth. Once Charlotte opened her eyes in the darkness of her upbringing, she couldn’t go back to living in her perfect world because that bubble had already burst.

In many ways, travel has the same power. If we let the people we meet and the challenges we face transform us into better people, we can’t help but to live and love more fully.

What book inspired your wanderlust? Tell me in the comments below! 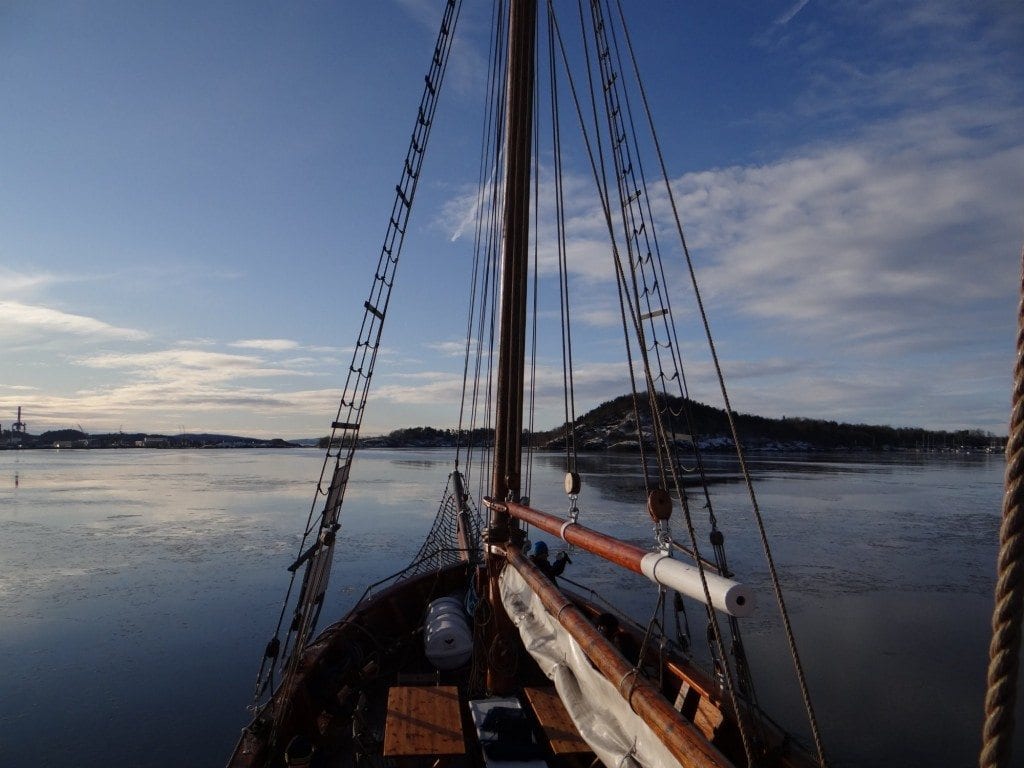