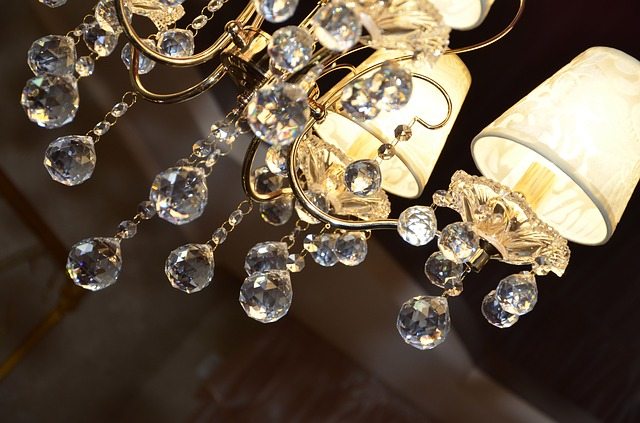 Sarasota is perhaps best known for its famous beaches but there is so much culture to be found here. From decorative art museums and glamorous hotels to impressive mansions and unique local cuisine, Sarasota really starts where the sandy shore ends.

It’s not every day that one gets to stay at a Ritz-Carlton hotel (well – at least not everyday for me) but that’s exactly where I was during my four days in Sarasota, Florida. What I loved about this particular Ritz was the seamless blend of classic decor and modern influence. A walk through the lobby makes you feel like you are strolling through a chic hotel in Italy but once you enter their new restaurant, Jack Dusty, a whole different atmosphere emerges. The hotel maintains the standard Ritz look that one expects but also reflects the local culture.

On my last day in town, I woke up early to get a few shots of the boho-luxe interior decor and what I planned on a five minute outing easily turned into a thirty-minute excursion. Everything from the chandeliers to the grand piano and the colorful flower arrangements felt otherworldly. Even if you don’t stay at the Ritz during your trip I’d still recommend walking through the lobby or grabbing a cocktail at the bar to marvel at the indoor decor and outdoor view of the bay.

The John and Mable Ringling Museum of Art

It’s safe to say that as an avant-garde traveler, I’ve been to more museums than I care to count. To be honest, I had never heard about this particular museum before arriving in Sarasota, but it quickly soared above my initial expectations. In fact, once I entered the beautifully designed gallery, I fount it hard to leave. I went from painting to painting in a sort of dreamlike haze. Despite the large crowds of Forks & Corks festival-goers lining up for samples outside, the gallery was peacefully quiet. I was able to wander through the galleries hearing nothing but the sound of my sandals touching the floor.

As if serving as my official greeter, a collection of early twentieth-century bronze and stone sculptures designed in Classical, Renaissance and Baroque styles stand in the courtyard outside of the museum entrance. Opened in 1931 and designed by John H. Phillips, the museum reflects Renaissance architecture and features European, American and Asian works ranging from classic to modern and contemporary art. Some highlights include masterpieces by Rubens, van Dyck, El Greco and Gainsborough.

During the Forks and Forks festival, I wandered through the rest of the grounds with the purpose of taking a few photos of the water. As I passed by the  Rose Garden I had the strangest memory of my time in Sevilla, Spain – a city that has never ceased to enchant me. Well, as it turned out, my memory was not so random after all because the Ca’ d’Zan mansion was actually designed to resemble both Venice’s Doge’s Palace and the minaret of the Giralda Tower in Sevilla.

To put it lightly, I was in heaven. After taking a guided tour and an absurd amount of photos, I learned that the house is the largest historical mansion on the west coast of Florida. My favorite part about the entire mansion is surprisingly not the glimmering chandelier but a ceiling near the main entrance featuring traditional dances from around the world. Designed by Dwight James Baum and completed in 1926, Ca’ d’Zan has maintained its timeless elegance.

This trip was hosted by Visit Sarasota with accommodations provided by the Ritz Carlton. All opinions are my own.