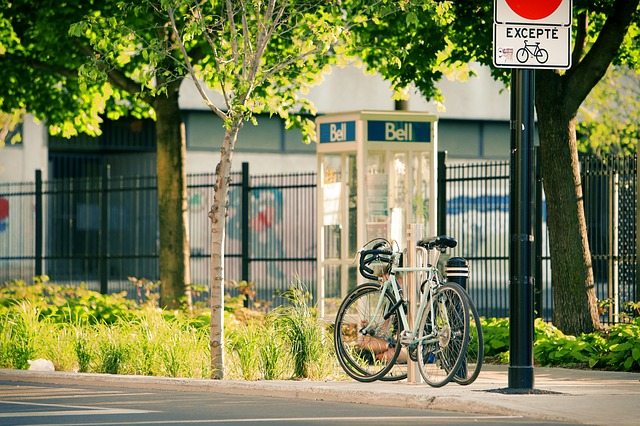 Québec is truly a bohemian city. I had always heard as much but then again, you can never know for sure until you visit yourself. I found it to be a city of contrasts that somehow manages to form a unified whole. For example, the romantic cobblestoned streets found within the walls of Vieux Québec are nothing like the innovative St. Roch neighborhood where indie music and avant-garde fashion thrive. 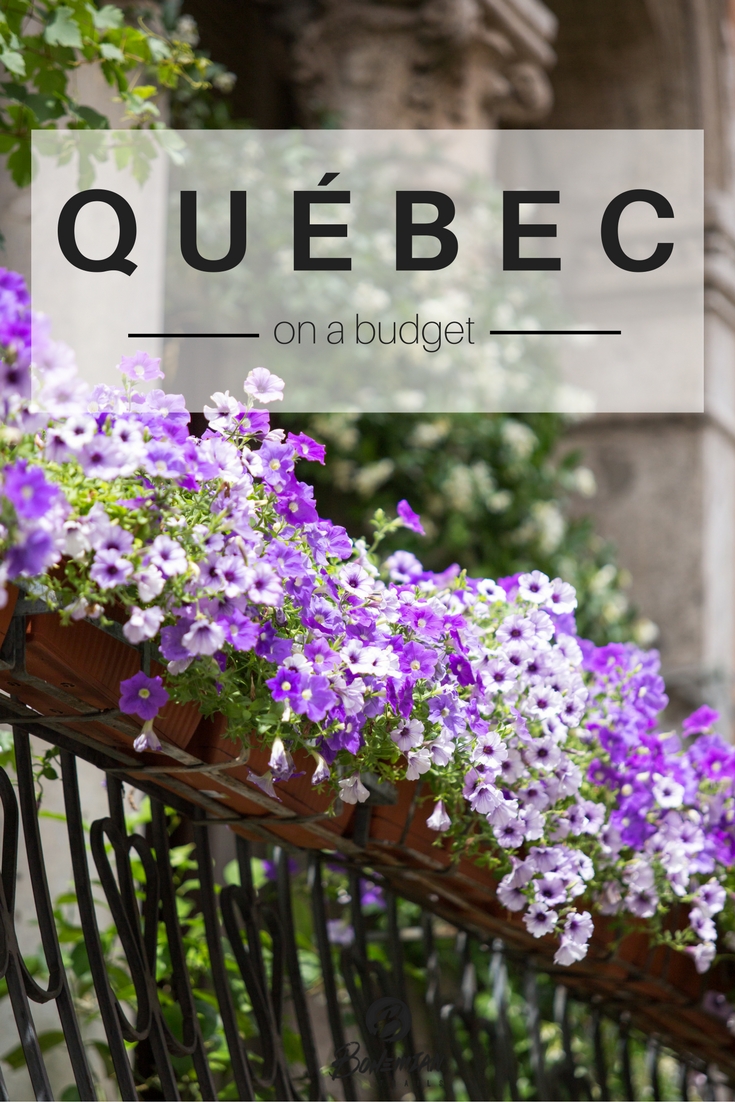 This Boho Guide should hopefully help you figure out where to go for what type of cultural travel experience.

On my last day in town, I decided to do nothing but wander. At this point I had a pretty good sense of the city but I also knew that there was still much to be discovered. I ultimately stumbled upon a series of antique shops along St. Paul Street, just a five minute walk from both the farmer’s market and the cobblestoned streets of Old Québec.

After doing a bit of research post-trip, I learned that this street is actually nicknamed “Antiques Row.” This makes perfect sense considering there are about a dozen antiques shop to choose from, all ranging in merchandise from candlesticks, old clocks, furniture and various Art Deco and Art Moderne objects. The two pictured below are Héritage Antiquité and Charme Antique. 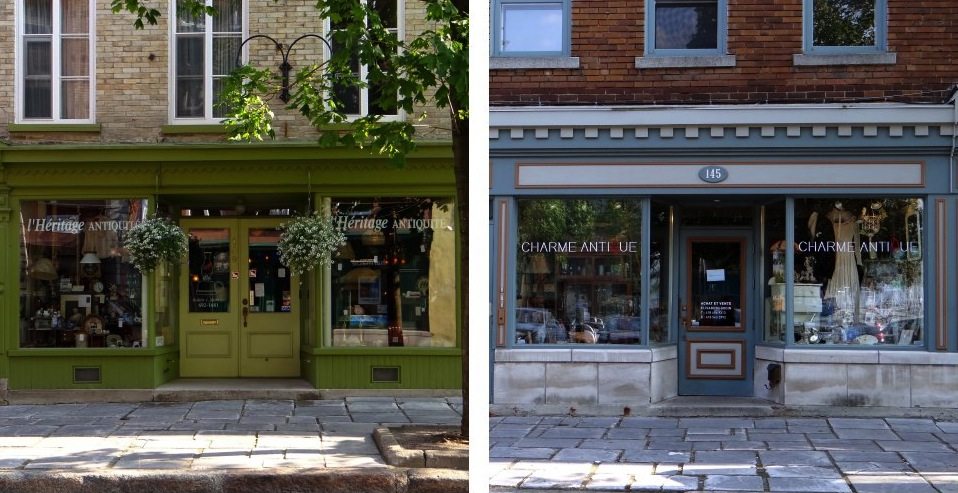 Whether your visiting Québec for modern art or street art, you won’t be disappointed. On my first night in the city, I decided to walk from my hotel to the St. Roch neighborhood, which is about a 20-30 minute trek. Forging my own trail, I took a short cut underneath a bride and discovered a ton of street art. I later found out that this is the old location of Cirque du Soleil.

For more traditional artwork, I recommend visiting the Musée national des beaux-arts du Québec. One of the exhibitions features work from Jean-Paul Riopelle, a famous painter and sculptor from Québec. I actually had not heard of him before but I was absolutely blown away by his collection. Another great museum to visit is the Musée de la civilisation. They have an interactive exhibit dedicated to video games throughout the years. 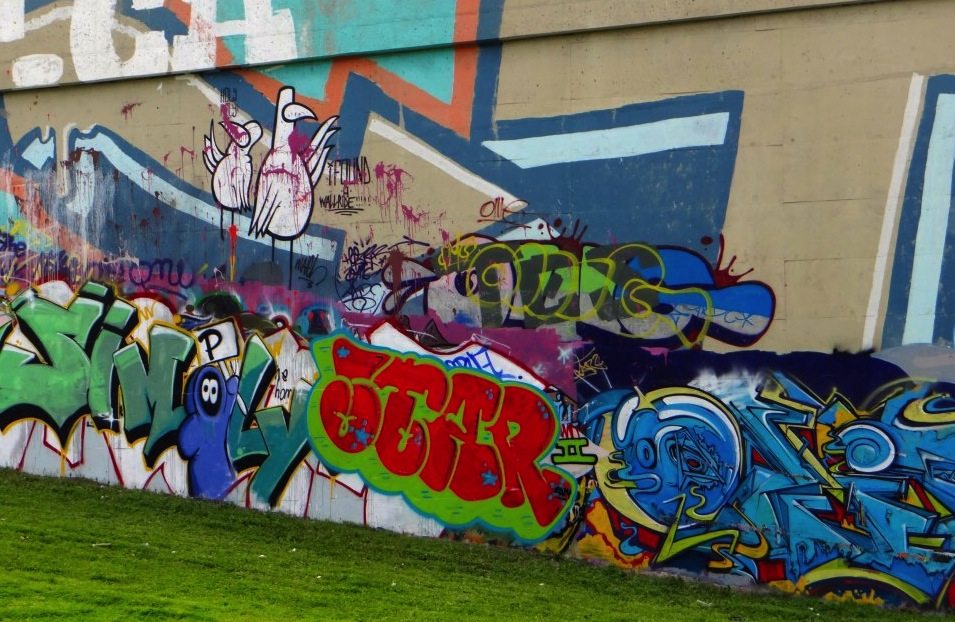 There is definitely an artisanal scene in Québec. This is especially true of their booming brewery industry. Both La Barberie and Korrigane are popular local spots that share the common thread of beer. La Barberie has a spacious outdoor terrace and even let their patrons treat their garden as a farmer’s market of sorts. Need a tomato for your salad tomorrow? Just take one from their garden.

Korrigaine owner Maude Turcotte is wise beyond her years. As a child, her family spent two years living in Rwanda. While there, her father was inspired to start brewing himself, after seeing the locals make banana beer. Twenty years later, Maude took her passion for brewing and her dad’s skill and opened her own artisanal brewery. She gave me a demo of how she make each beer (pictured below). 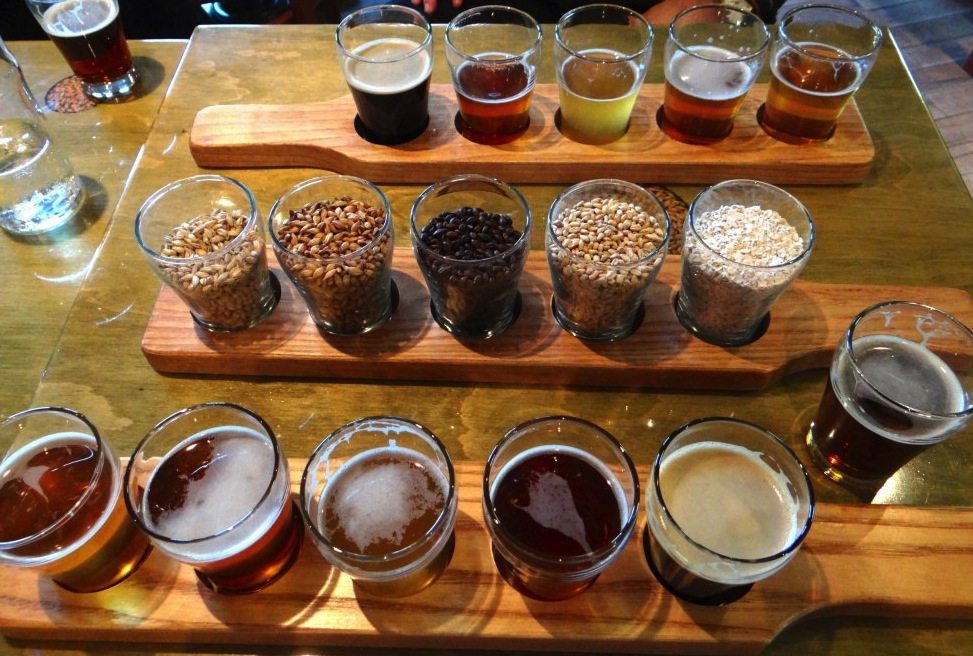 Despite living in one of the most urban cities in the world, I’m always drawn to large green fields where I could easily sleep the day away. In Québec, that’s probably the easiest thing to do. Their Plains of Abraham is like New York’s Central Park, expect a lot bigger. My favorite area is the flower garden surrounding the Joan of Arc statue (pictured below).

If you rent a bike, you can also cycle along the St. Lawrence River waterfront. There are several resting stops there and the view is fantastic. Also within biking distance is Parc de la Chute-Montmorency, a waterfall more than one and a half times higher than Niagara Falls.

If you have a few days in town, try to spend a day in the Île d’Orléans (Island of Orleans). It’s a short drive away from the city center but it feels a world apart. Sample locally produced fruits, the region’s famous ice wine and shop for handcrafts. 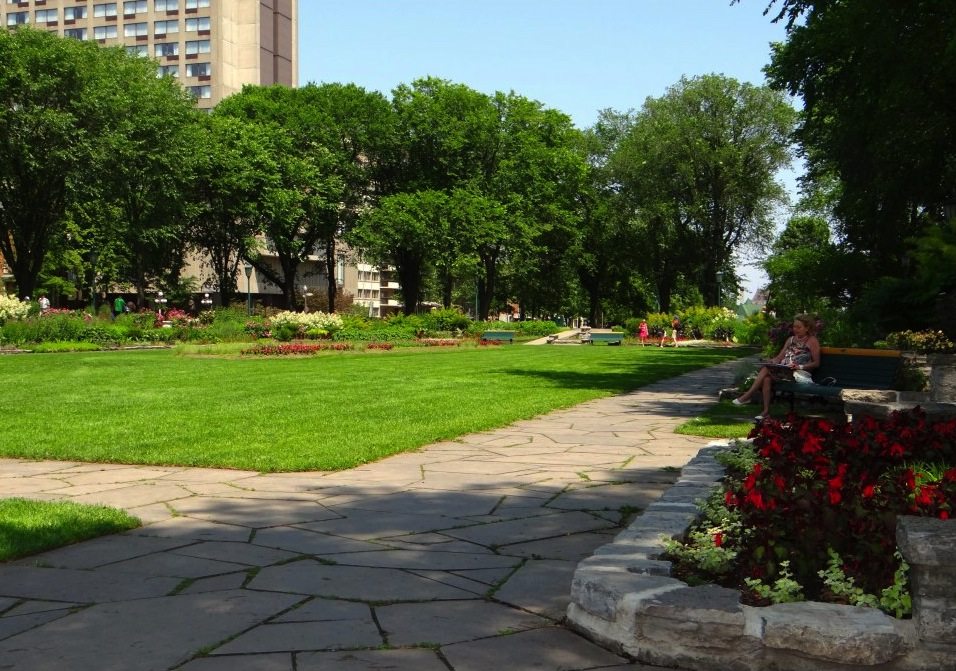 Most of the restaurants in Québec pride themselves on using local ingredients in every recipe. Many people head to Île d’Orléans for fresh produce or they just swing by Marché du Vieux-Port, the city’s main farmer’s market located in the heart of Québec city on the Saint-André Quai. Opened seven days a week from 9am to 6pm (5pm on weekends), you can find fruits, vegetables, flowers and various herbs here.

I even saw a table dedicated to vintage clothing so there is quite a range of items to shop for at the market. From Old Québec, it’s about a ten minute walk to reach the stalls. From fine cheeses and maple and apple-based products to seafood and strawberries, stopping by the market will allow you to taste some of the region’s most famous delicacies without spending a fortune. 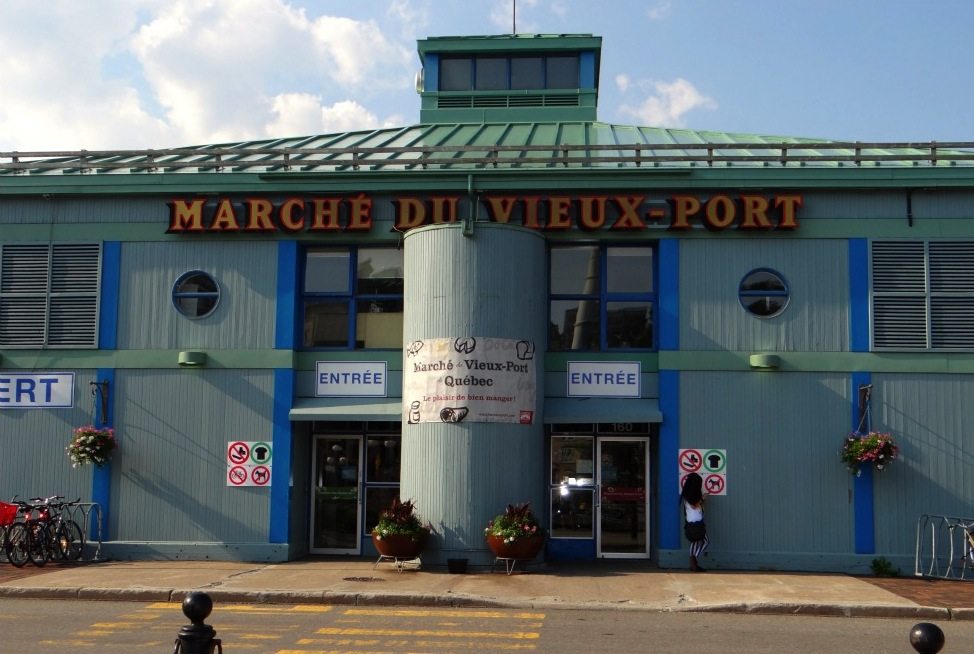 Maybe it was just me, but it seemed like everyone in Québec had a trick up their sleeve…quite literally. Granted, I was visiting during the annual Summer Festival, but I was rather impressed with the performers I encountered. Many of them obviously congregate near the major tourist attractions but some of them just perform wherever they feel please.

I was most impressed with the musicians, which ranged from two young students playing classical pieces on their violins to a man jamming out on his guitar on the Plains of Abraham without a care in the world. If you want to see acrobatics, head to the Chateau Frontenac hotel and you are bound to spot someone twisting their bodies into bizarre positions. 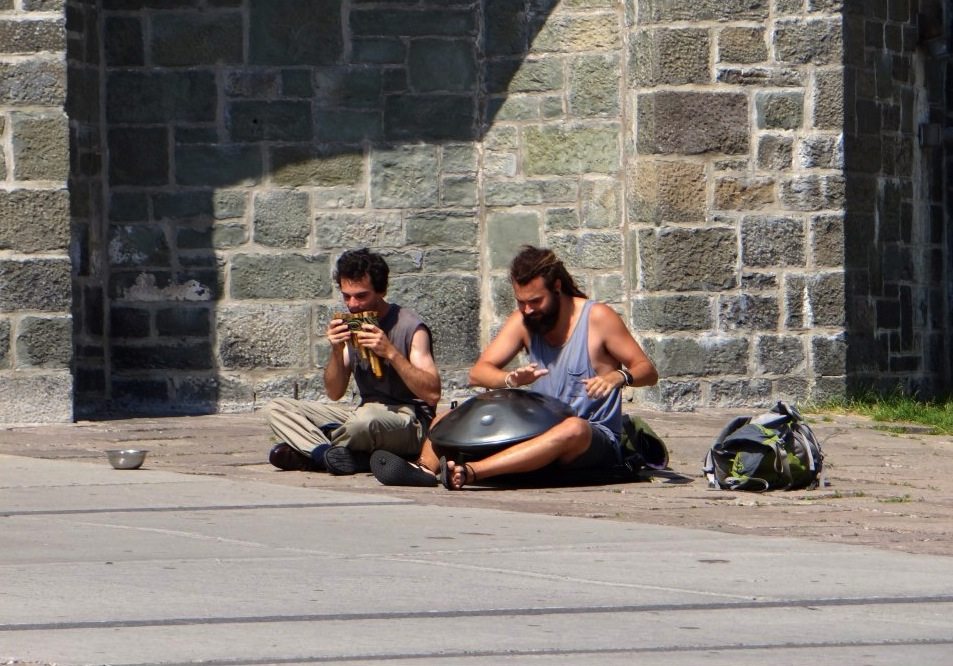